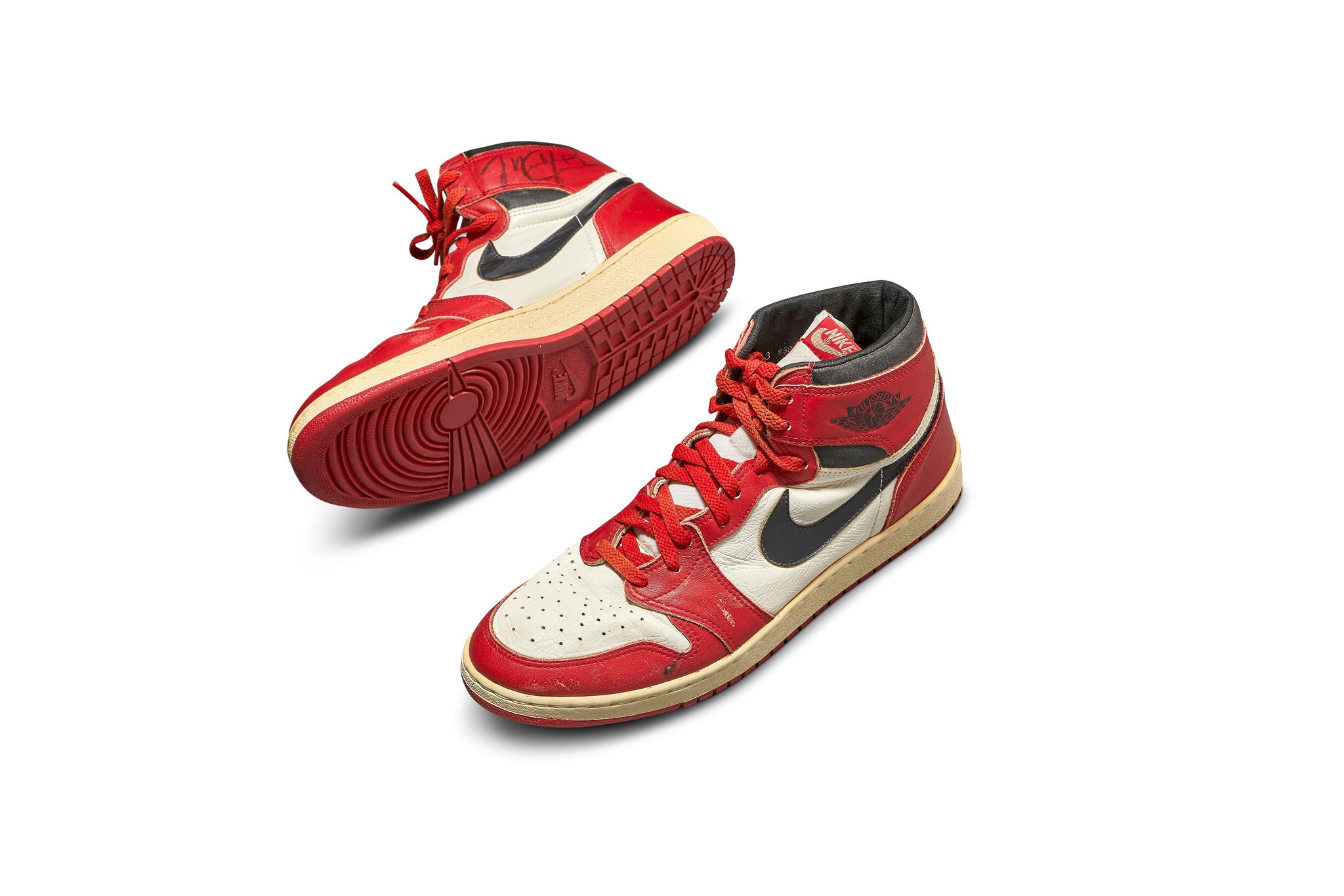 A pair of sneakers worn by basketball legend Michael Jordan in his rookie season in the NBA have fetched a record $560,000 in an online auction, Sotheby’s said. The autographed Air Jordan 1s, designed for Jordan in 1985 and the first-ever signature sneakers, were expected to fetch between $100,000 to $150,000 in the auction that closed on Sunday. Known for selling multimillion-dollar art, Sotheby’s held its first auction dedicated entirely to sneakers last year and had then set a world record of $437,500 for a pair of 1972 Nike running shoes known as the “Moon Shoe”. Like most of Jordan’s basketball shoes, they are a mismatched pair in a size 13 (left) and size 13.5 (right). Jordan wore Air Jordan 1s until October 29, 1985, when he broke his foot and subsequently took off 64 games during his second season while healing,” Sotheby’s said. “He wore modified versions of the Air Jordan 1 upon his return to the game. The auction coincided with the final episode of “The Last Dance,” the ESPN docuseries about Jordan and the Chicago Bulls NBA dynasty. The debut of the 10-part series, which aired in April, averaged 6.1 million viewers, the network said in a statement. That makes “The Last Dance” the most-viewed ESPN documentary ever. Sotheby’s said the shoe sale “shows not only the incredible appeal of Michael Jordan as one of the most recognizable and legendary athletes of all time, but also that sneaker collecting is truly a global and growing market.” According to Stockx, a website where people can buy and sell sneakers and streetwear, between January 1 and the premiere of the series on April 18, 217 pairs of the 2015 Air Jordan 1 ‘Chicago’ retro trainer were sold for an average price of $925.
The auction coincided with the 35th anniversary of the Air Jordan brand and the screening of the 10-part ESPN documentary The Last Dance about the Chicago Bulls and Jordan. The final two episodes of the show are set to air later on Sunday. The shoes were sold by collector Jordan Geller, the founder of the sneaker museum Shoezeum in Las Vegas. 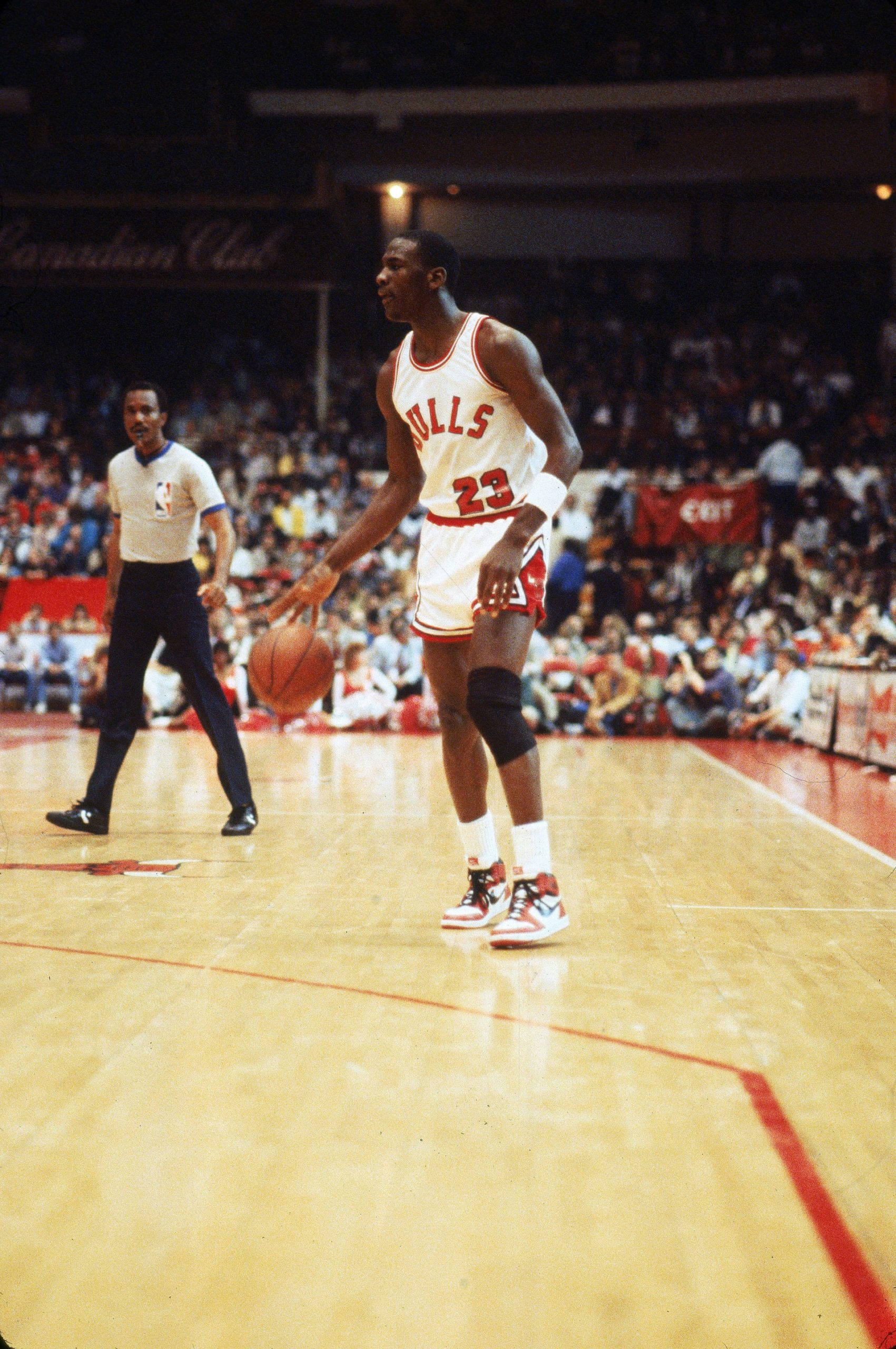 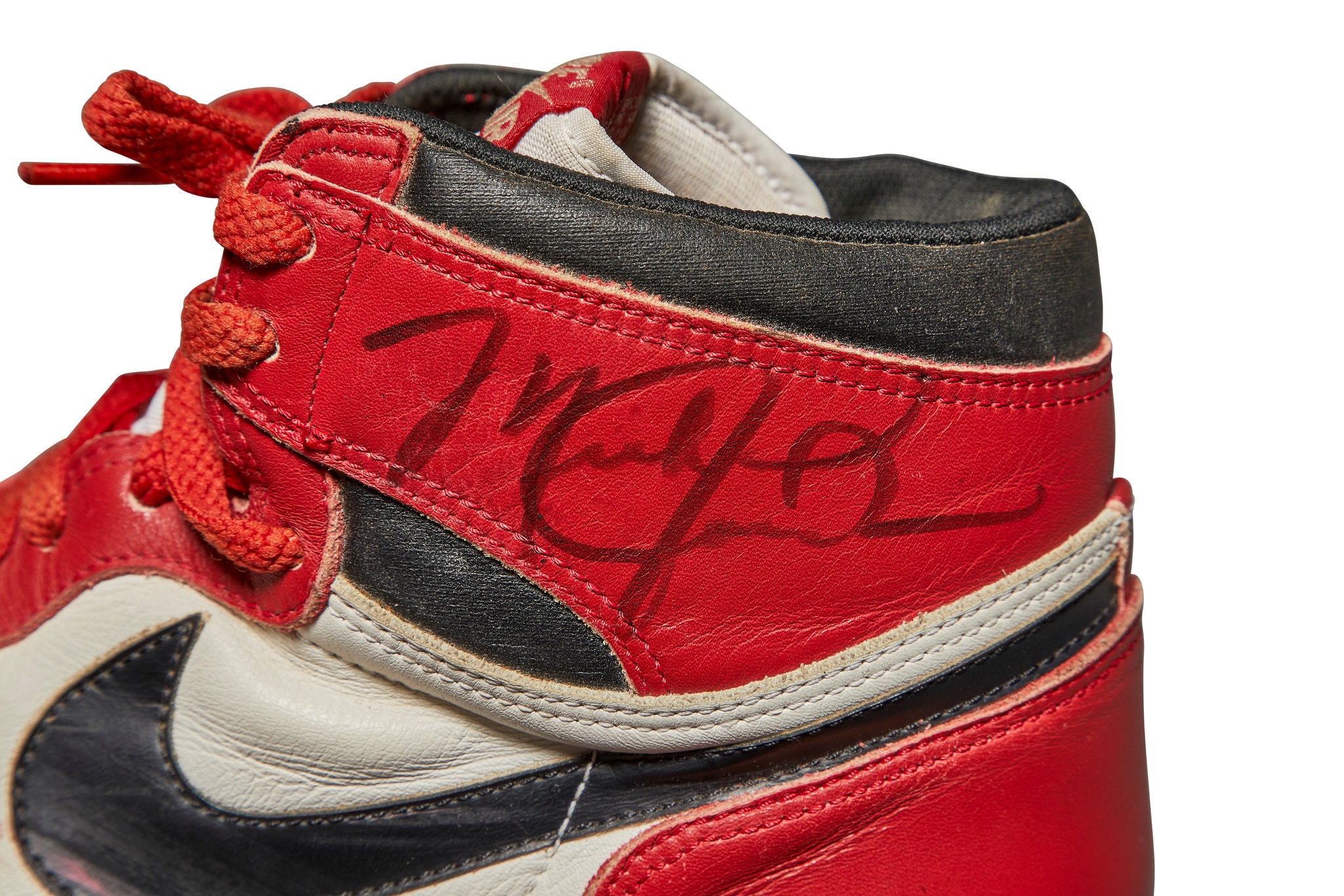 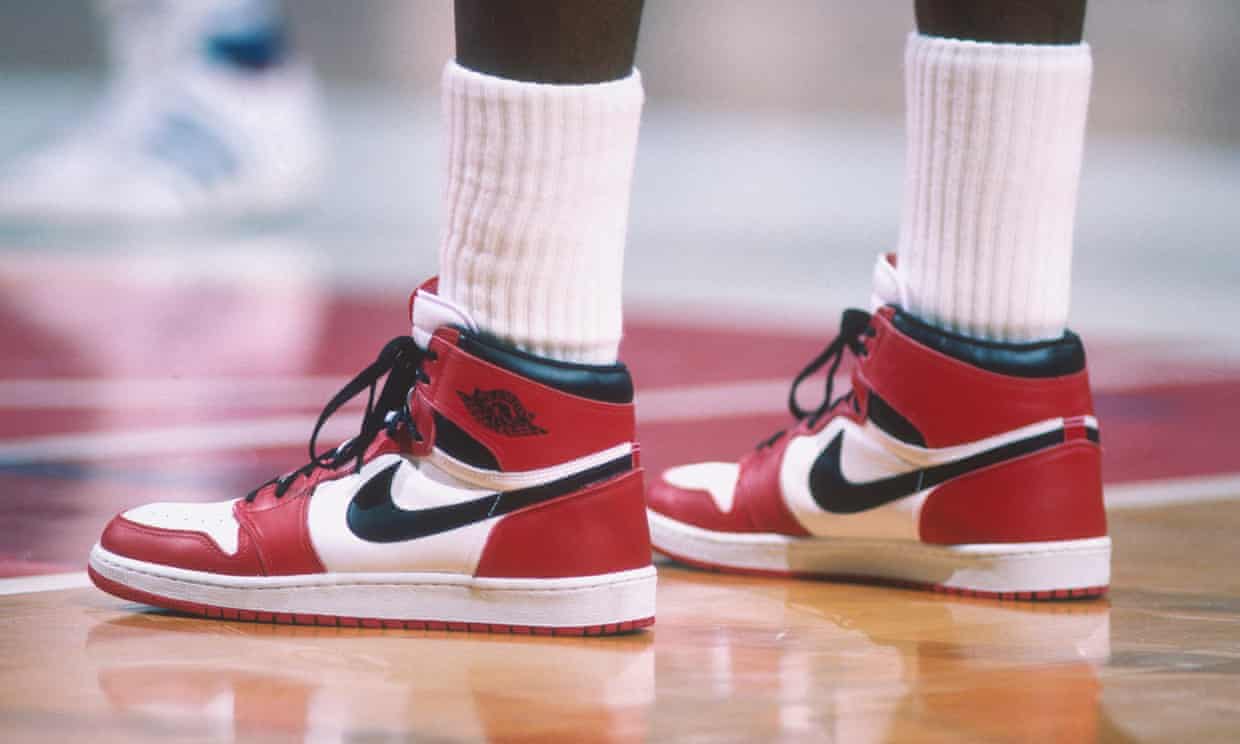 Grosso Grosso2020-05-31T20:02:04+00:00
Page load link
This site uses cookie technology, including third parties' ones. If you want to know more click here. If you access any element of this site outside this banner, you consent to the use of cookies. Ok
Go to Top