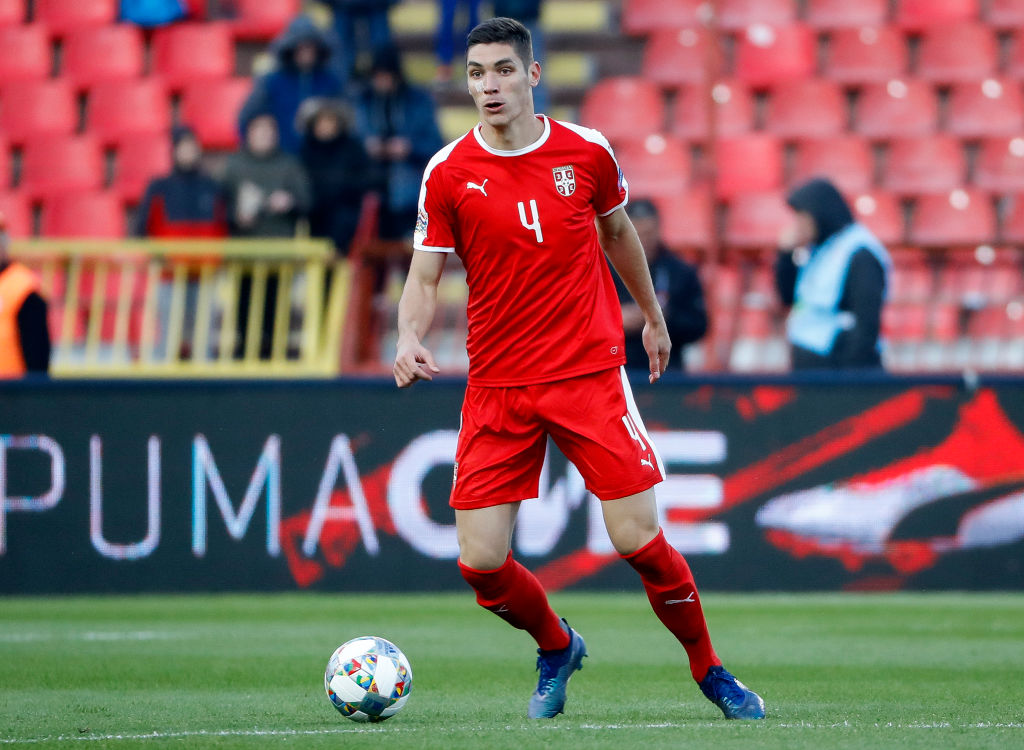 Nikola Milenković is a Serbian professional footballer who plays as a centre-back and right-back for the Serbia national team. Passing the youth categories of Partizan, Milenković was loaned to Teleoptik for the 2015–16 season. At the beginning of 2016, he joined the first team of Partizan under coach Ivan Tomić and signed a five-year contract, but also stayed with Teleoptik on dual registration until the end of season. Several days after debut for U19 national team, he made his debut for Partizan in a SuperLiga match against Mladost Lučani played on 10 April 2016. He started in a match against Čukarički in round 32 of the same season and received a red card for a brutal foul on Petar Bojić, which resulted in a suspension for the next four matches. Milenković scored his first senior goal for Partizan in the last fixture of the 2015–16 Serbian SuperLiga, against Vojvodina, which was the hundredth goal of the club for the season. Milenković was a member of the Serbia under-19 team in early 2016. Later the same year, he was called up to the Serbia U20 national squad by coach Nenad Lalatović, and made his debut for the team in a match against Montenegro. Milenković was called up to the U21 squad by Lalatović in March 2017. He made his first appearance at U21 level on 28 March 2017, in a friendly match against Slovakia. 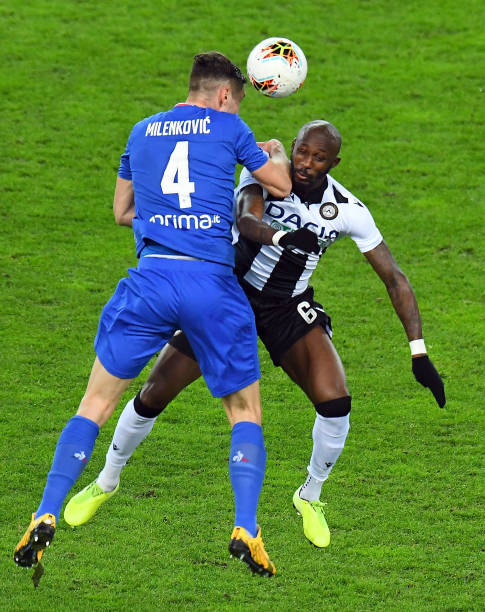 On 24 May 2017, Partizan president Milorad Vučelić confirmed that Milenković would be joining Serie A side Fiorentina in the summer. The transfer fee was reported as €5.1 million. Milenković made his debut for Fiorentina in 1–0 away victory over Cagliari on 22 December 2017, having played 84 minutes of the game. Milenković made his international debut for the Serbia national football team in a friendly 3–0 loss to Qatar on 29 September 2016. In June 2018 Serbian head coach Mladen Krstajić included Milenković in the final 23-man squad for the 2018 World Cup. He played on all three group stage matches. He is widely considered as the best performer in the World Cup 2018 squad, with 34 successful tackles (the most in the group stage), and some great positional play. 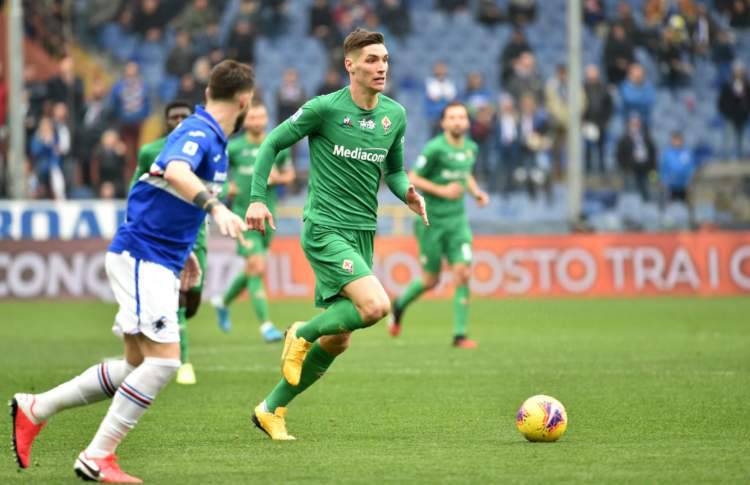 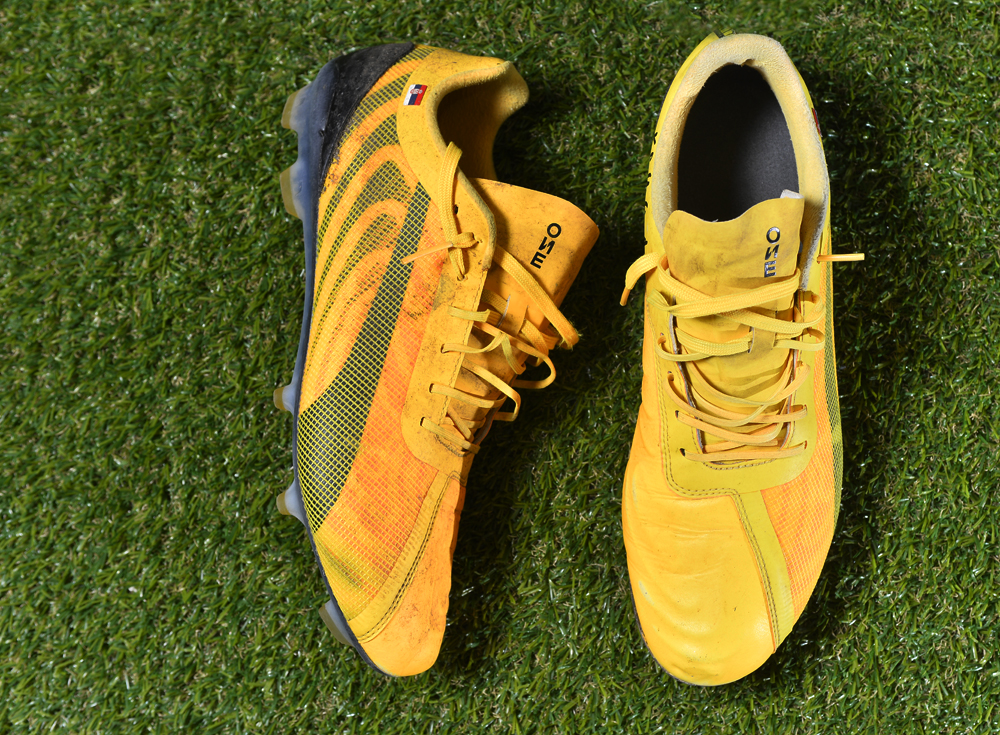 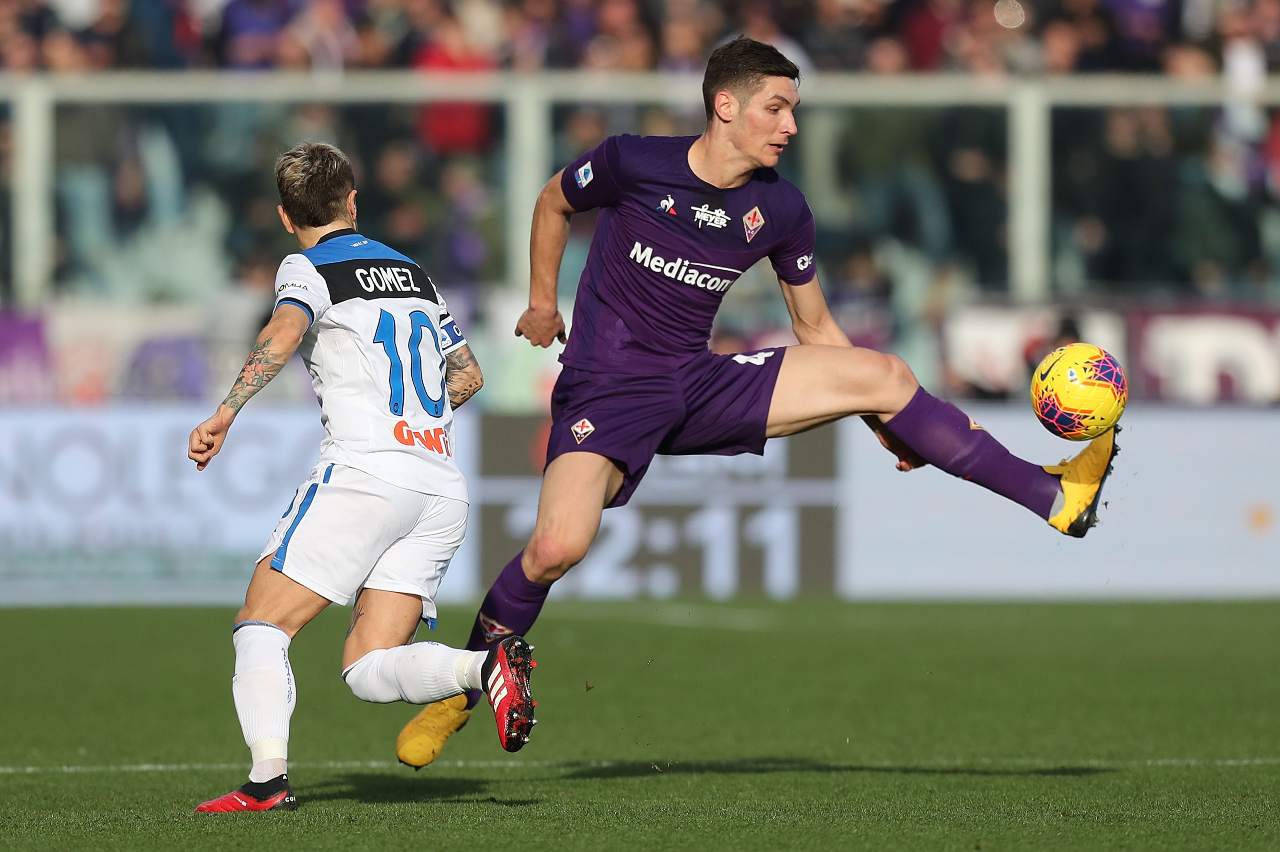 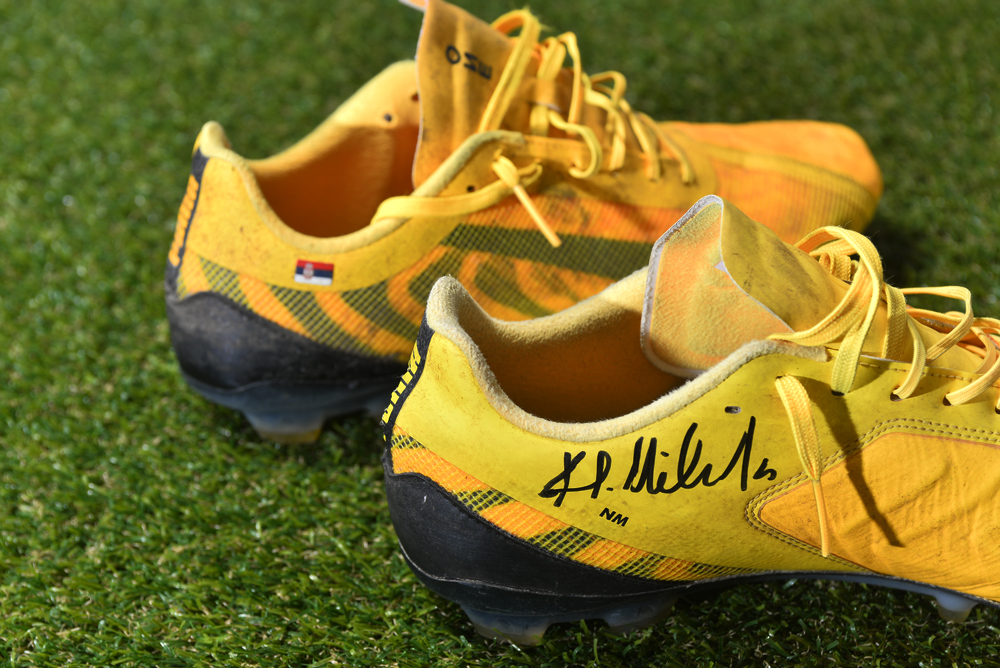 Grosso Grosso2020-10-08T18:01:30+00:00
Page load link
This site uses cookie technology, including third parties' ones. If you want to know more click here. If you access any element of this site outside this banner, you consent to the use of cookies. Ok
Go to Top