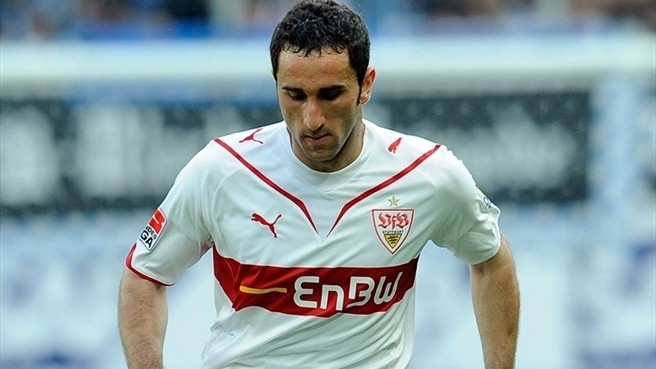 Cristian Molinaro is an Italian professional footballer who plays as a full-back. He started playing at age 5 for Gelbison, in Vallo della Lucania, before growing up in the various Salernitana youth teams. In 2002–03 he made his league debut in Serie B. This marked the beginning of the two competitive seasons he played as a starter in Salerno, that included his first professional goal in 2004–05 in a match against Bari. In 2005, he moved to Siena, a club that he played for two seasons. In 2005, he was noticed by the dense network of observers of Juventus and signed, who decided to sell him in co-ownership to Siena, in which Juventus already had several players on loan. He made his debut in Serie A on 18 September 2005 in Siena – Palermo 1–2 and his first season in the top flight was characterised by ups and downs; losing the role of starting left-back to the more experienced Gianluca Falsini. For 2006–07, Juventus, relegated to Serie B by the 2006 Italian football scandal, allowed Molinaro to remain at Siena (who sold Falsini), relying on him to cover the role of left-back. He collected 36 appearances out of 38 league games and two appearances in 2 rounds of Coppa Italia. 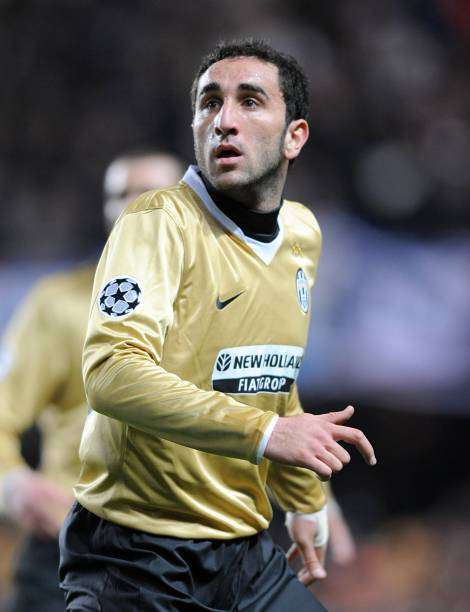 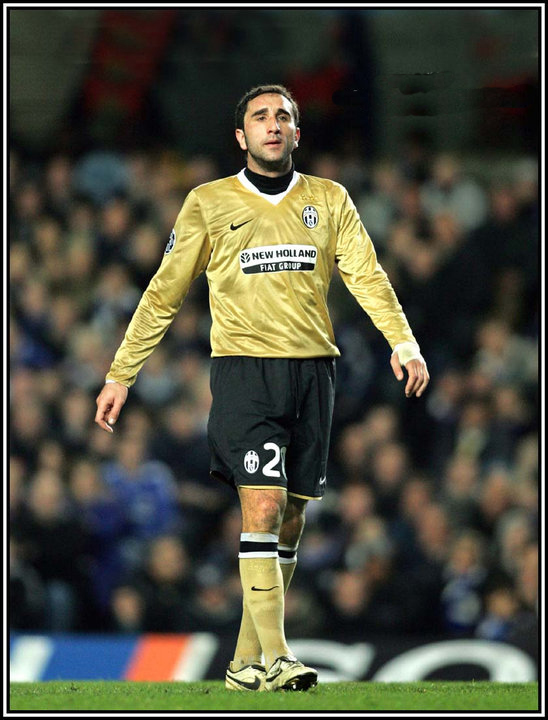 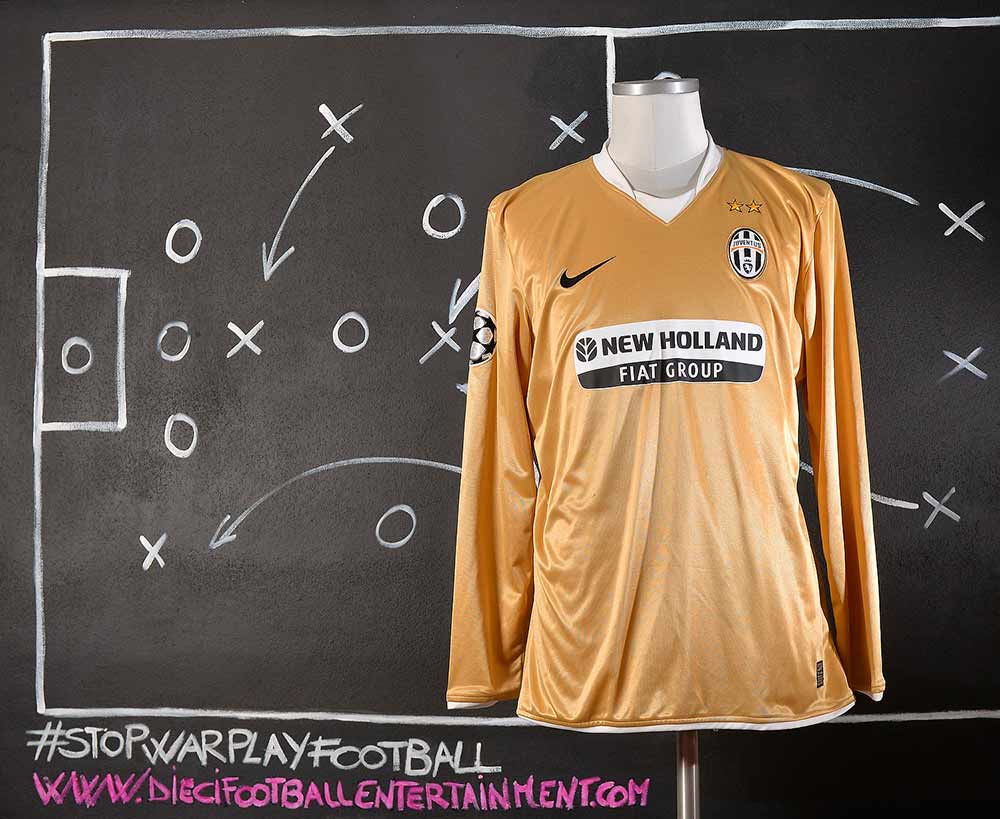 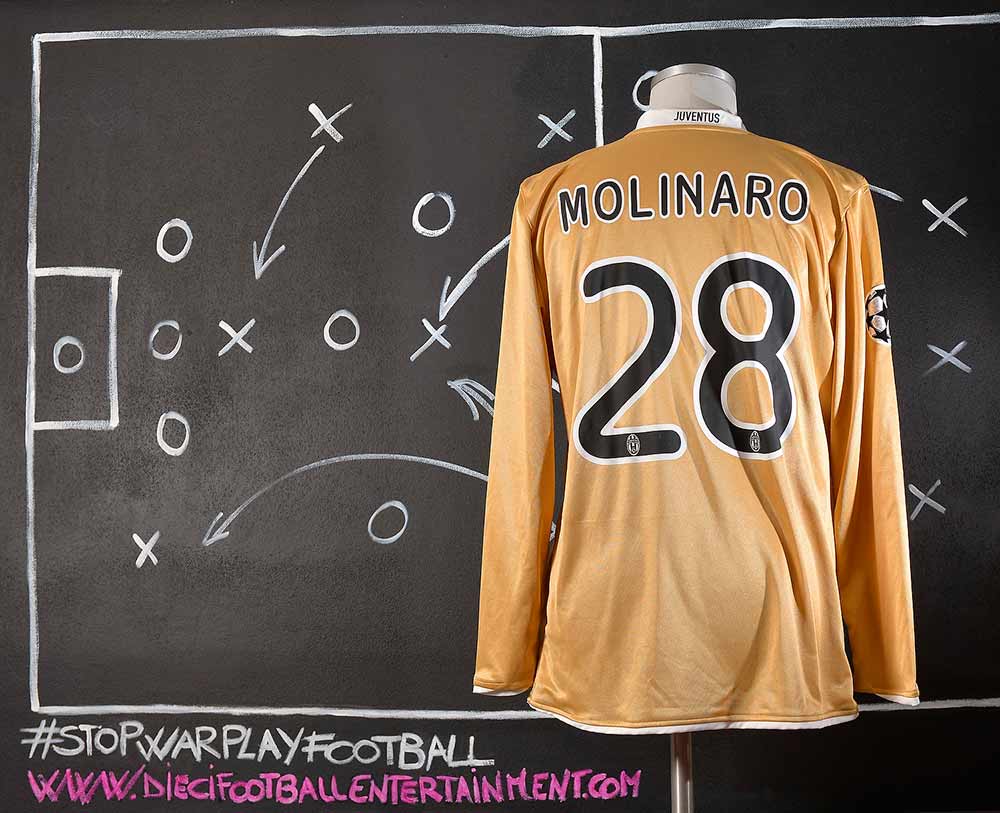 On 20 June 2007, shortly before the transfer window deadline, Juventus redeemed him for a sum of €2.5 million. During 2007–08, at age 24, he carved out a starting spot on the left wing of the defence of Juventus, thanks to the movement of companion Giorgio Chiellini to central defence. In his second season at Juventus he debuted 13 August 2008 in the first leg of the third qualifying round of the Champions League, won 4–0 against Petržalka, which also represented his debut in European competition. On 28 November 2008 he extended his contract with Juventus until 2013. He finished the 2008–09 season prematurely because of a perirenal hematoma.Molinaro received his first international call-up on 6 August 2010 under new head coach Cesare Prandelli. He made his debut on 10 August 2010, starting in the match against Côte d’Ivoire. He was also called up for the games against Estonia and Faroe Islands in the Euro 2012 qualifiers. 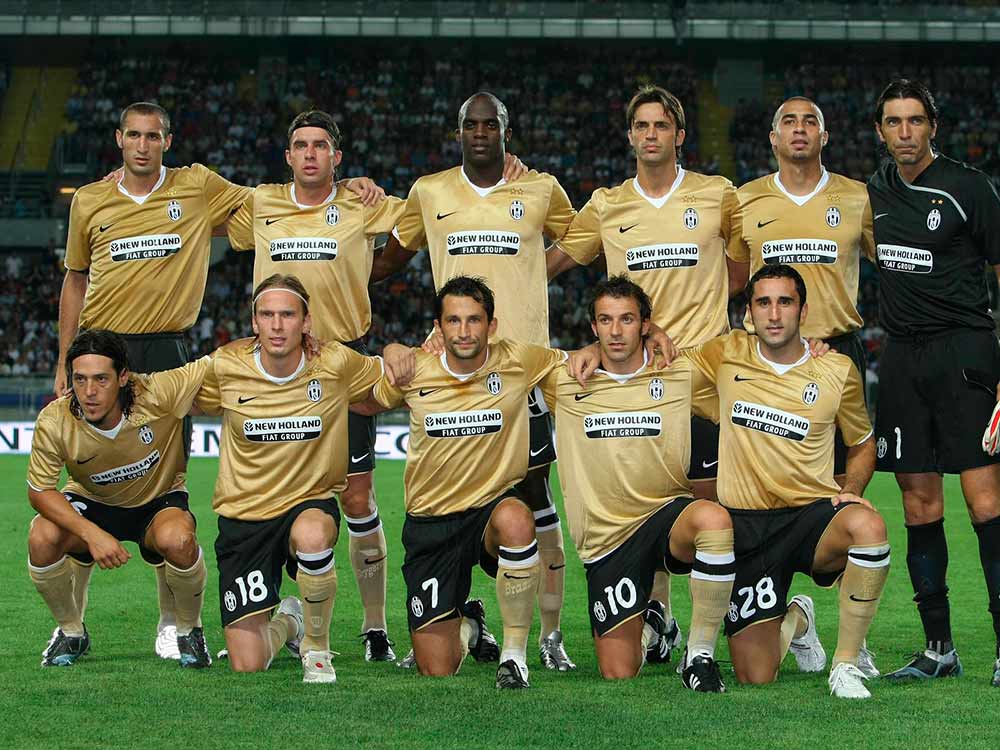 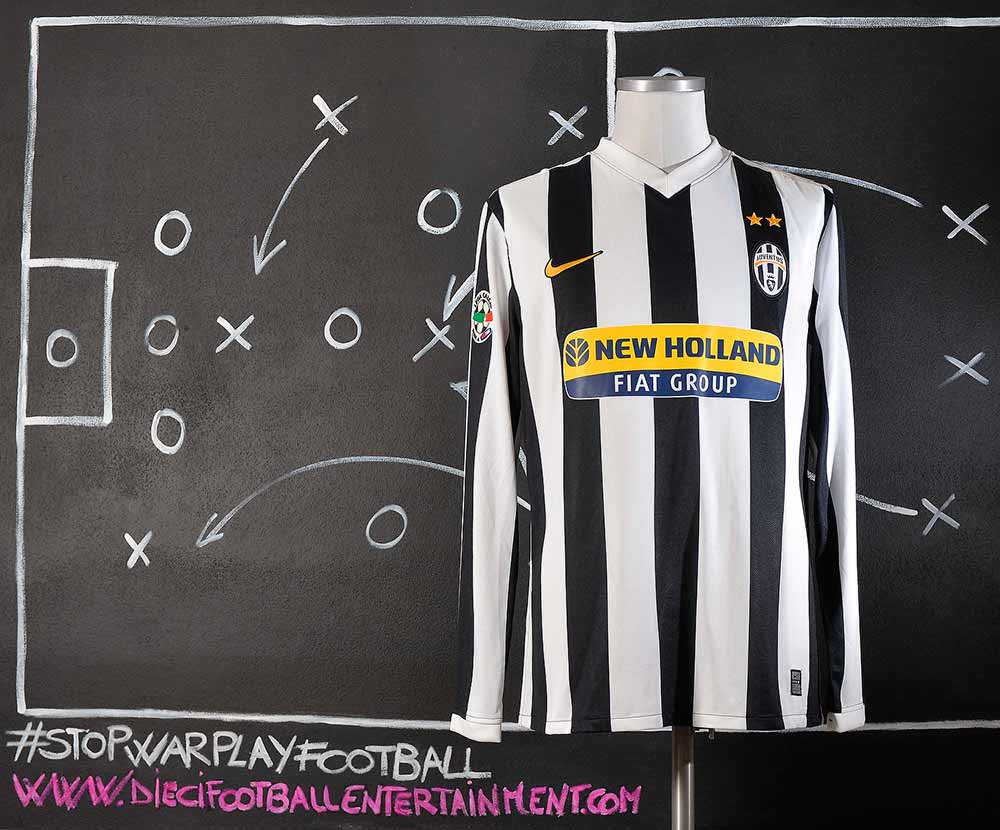 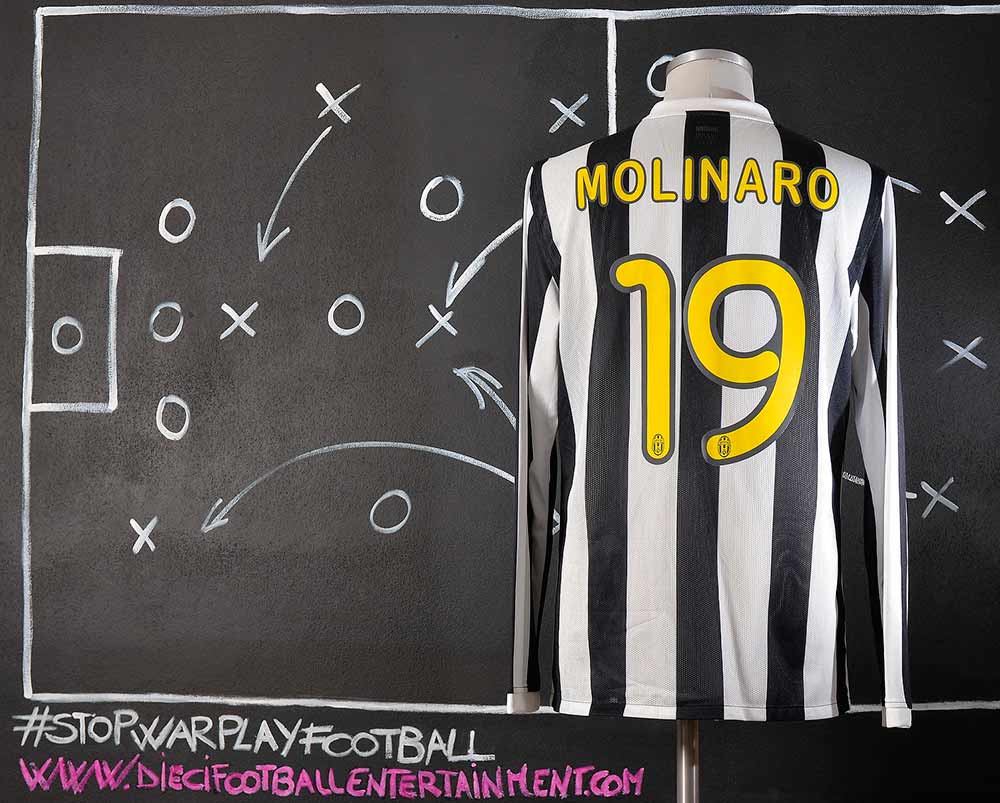 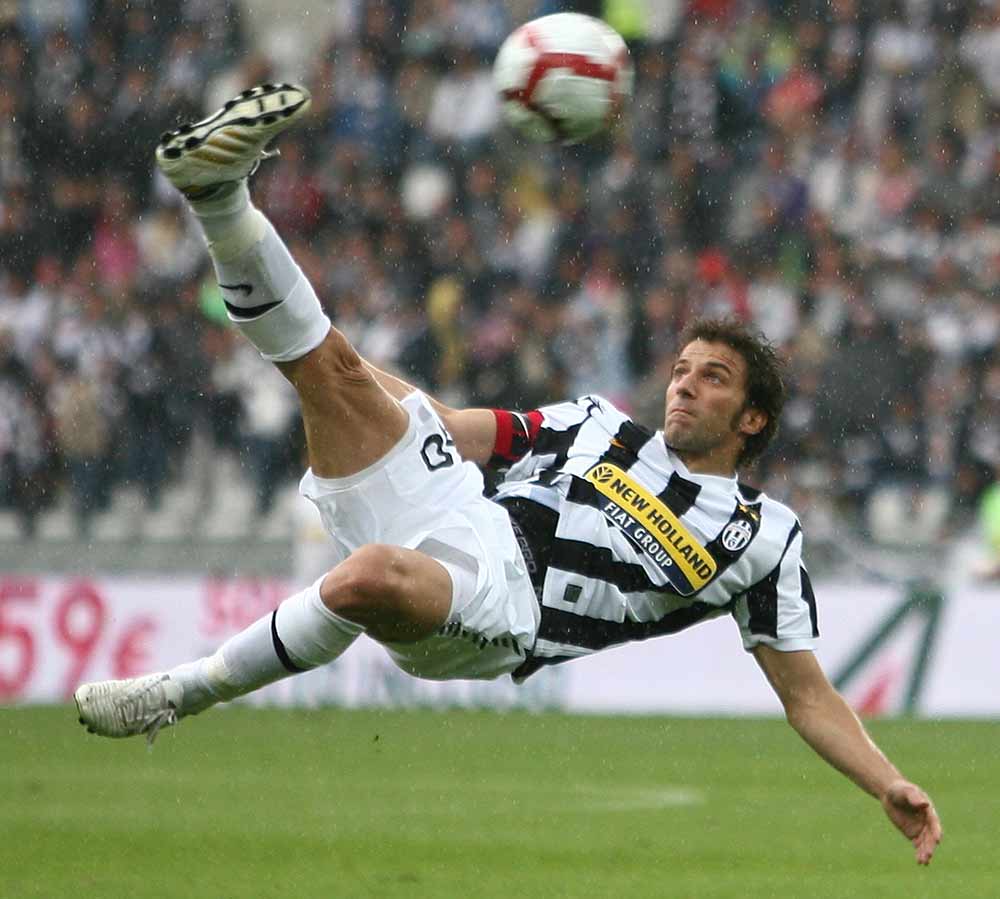 With the arrival of Italy international Fabio Grosso and Uruguayan Martín Cáceres in the summer, Molinaro signed a loan deal with VfB Stuttgart on 5 January 2010 which initially saw him stay at the club until the end of the 2009–10 season. On 1 June 2010, VfB Stuttgart took advantage of a contract option and signed Molinaro permanently until June 2014. Juventus announced that on 14 June they received €3.9M transfer fees and the deal was completed

Grosso Grosso2020-09-05T14:19:15+00:00
Page load link
This site uses cookie technology, including third parties' ones. If you want to know more click here. If you access any element of this site outside this banner, you consent to the use of cookies. Ok
Go to Top