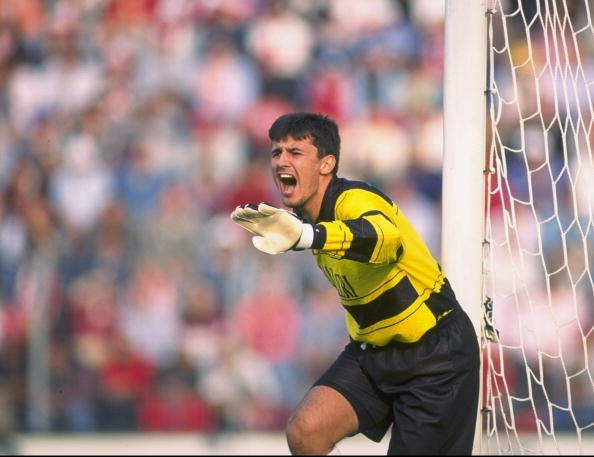 Mondini started his professional career at Internazionale. After he was loaned to Serie C1 clubs, he joined Vicenza which newly promoted to Serie A in mid-1995, replacing Giorgio Sterchele who left for A.S. Roma. He was the first choice ahead Pierluigi Brivio until the start of the 1997–98 season, but Brivio was preferred in goal when Vicenza won the 1996–97 Coppa Italia. In November 1997, he joined Treviso of Serie B. He then played for Napoli, Lazio, Sampdoria, Reggiana, Cremonese, Spezia, Padova and Benevento. 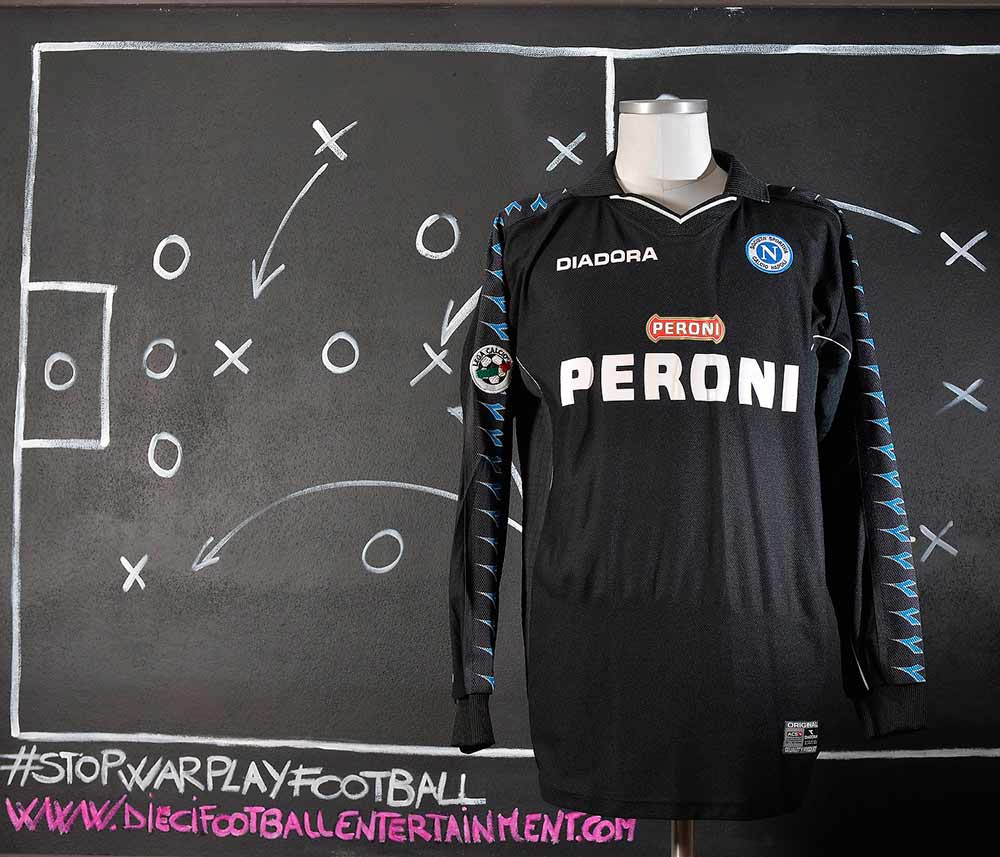 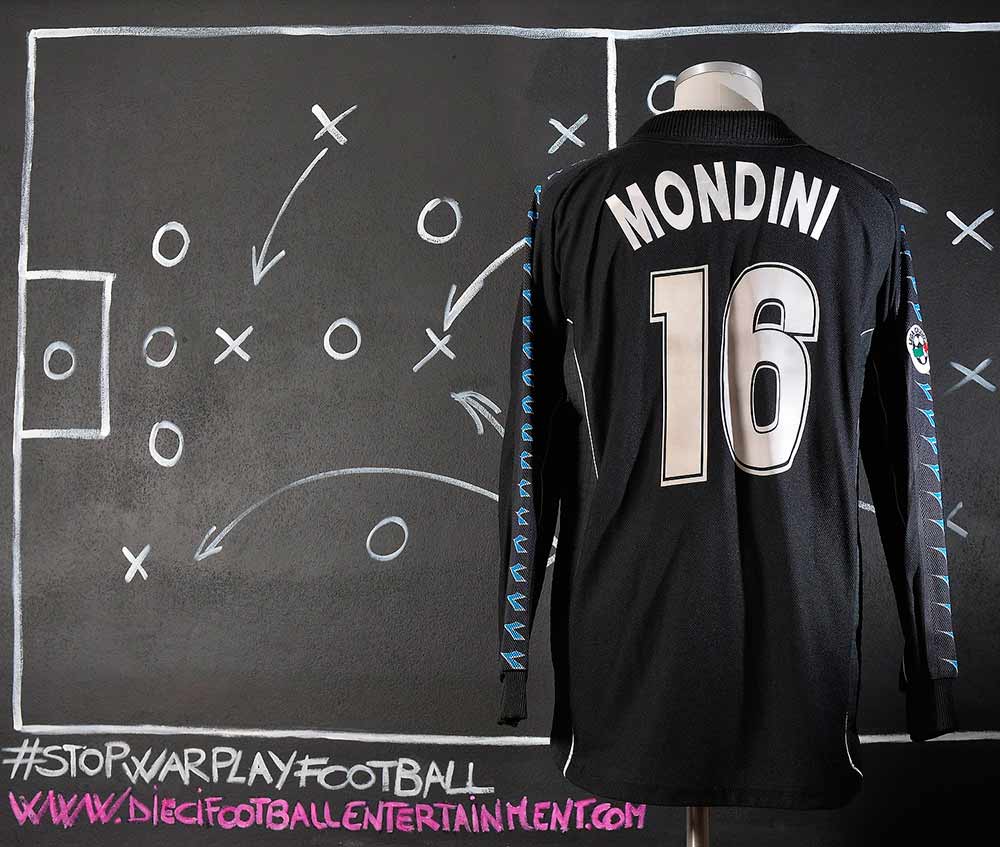 In mid-1998 he joined Napoli, ahead Giuseppe Taglialatela and Ferdinando Coppola as first choice. In September 1999, he was loaned to Lazio as Napoli signed Alessio Bandieri. At Lazio, he was the 3rd goalkeeper behind Luca Marchegiani and Marco Ballotta. Returned to Napoli, now newly promoted to Serie A, he worked as backup of Francesco Mancini and Alberto Fontana. In mid-2001, he joined Sampdoria of Serie B, as a replacement for Matteo Sereni following his departure from the club. In 2002, he left for Reggiana in Serie C1. 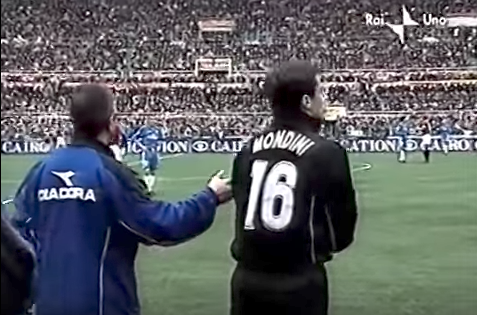 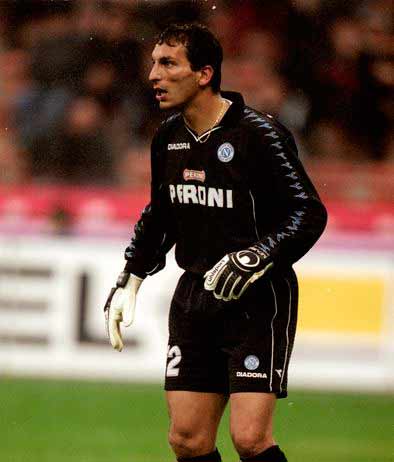 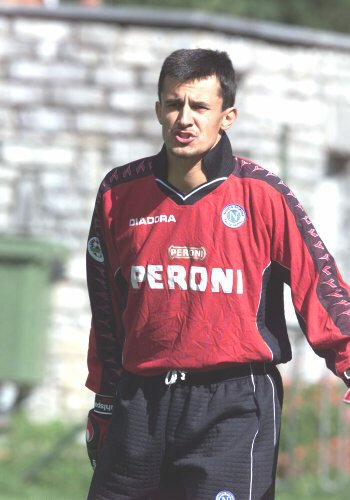 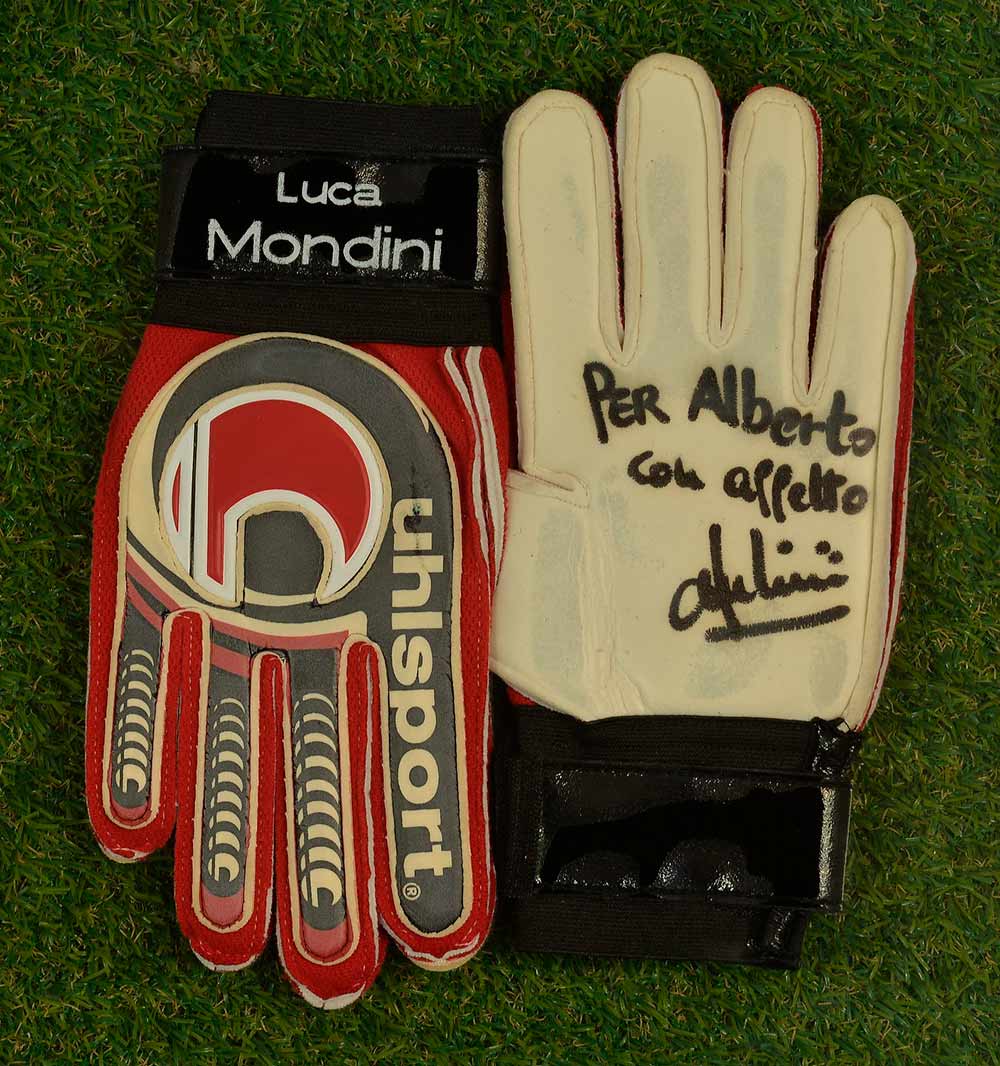 He then played for Cremonese since 2004, with which he won the Serie C1 championship. But in next season, now at Serie B, he shared the first choice role with Giorgio Bianchi. After the relegation of Cremonese, he did not play for the club and in January 2007 he joined Spezia as Nicola Santoni’s backup, replacing Ivano Rotoli who left for Monza. In mid-2007, he joined Padova at Serie C1, behind Andrea Cano as backup. In mid-2008, he joined Benevento, a club which were newly promoted to Prima Divisione, sharing the first choice role with Pier Graziano Gori. In mid-2009, he joined Crociati Noceto which were newly promoted to Seconda Divisione, located in Noceto, Province of Parma.

Grosso Grosso2017-10-10T13:20:46+00:00
Page load link
This site uses cookie technology, including third parties' ones. If you want to know more click here. If you access any element of this site outside this banner, you consent to the use of cookies. Ok
Go to Top