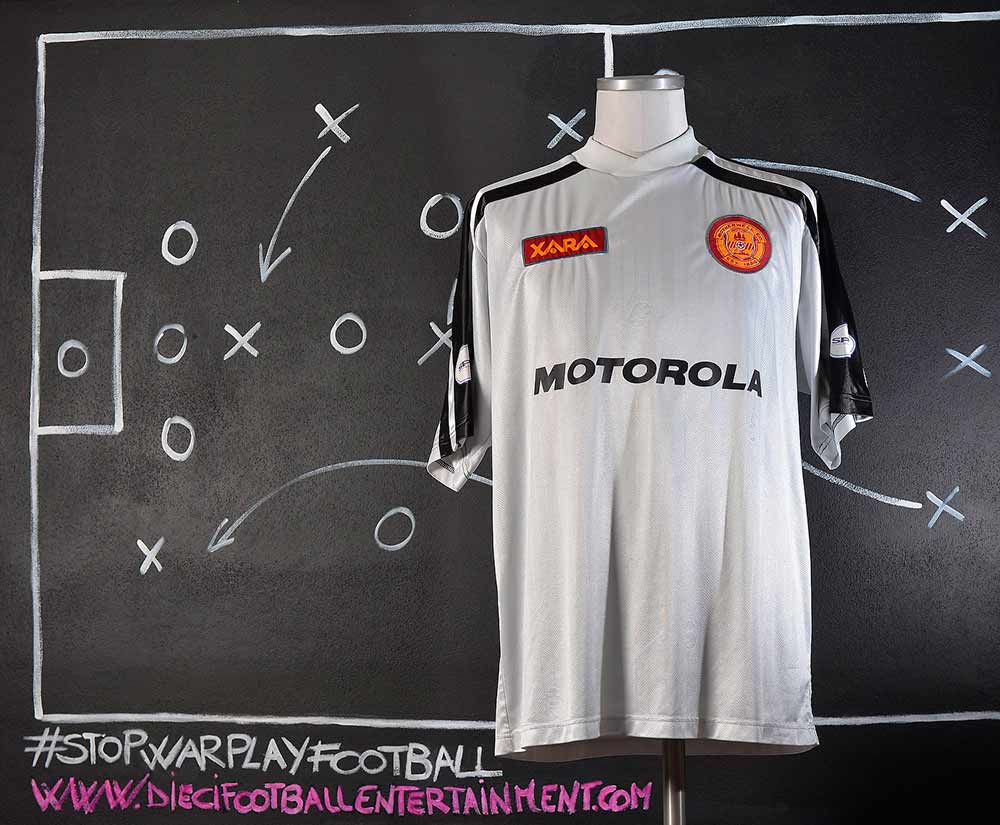 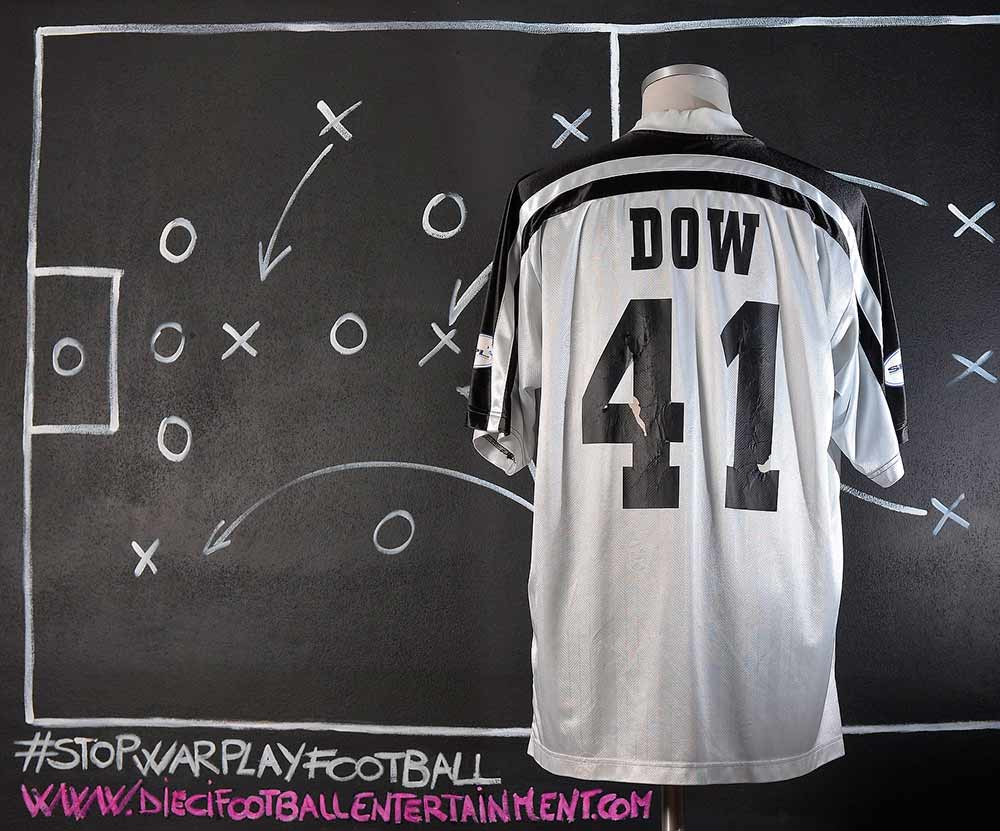 Amid growing financial concerns, several key players were sold during the pre-season in order to reduce the club’s wage bill. Nine new players were signed, but Motherwell struggled early in the season, resulting in the sacking of manager Billy Davies in September. Eric Black was appointed as his replacement, and over the course the season the club slowly pulled away from bottom-placed St Johnstone to ease any relegation worries. The club’s financial situation worsened however, and in April 2002, John Boyle announced that the club would be entering administration. Eric Black and chief executive Pat Nevin resigned from their positions, with Terry Butcher becoming the club’s third manager of the season. A week later, following the last game of the season, 19 players were released by the club, including nine players who were still under contract. 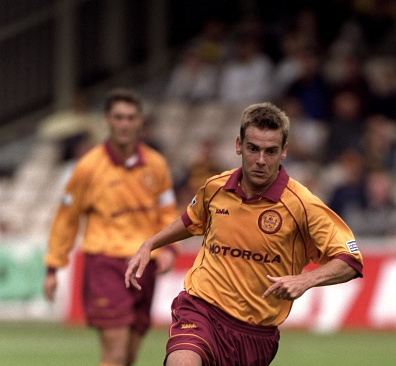 Grosso Grosso2017-10-14T16:09:26+00:00
Page load link
This site uses cookie technology, including third parties' ones. If you want to know more click here. If you access any element of this site outside this banner, you consent to the use of cookies. Ok
Go to Top