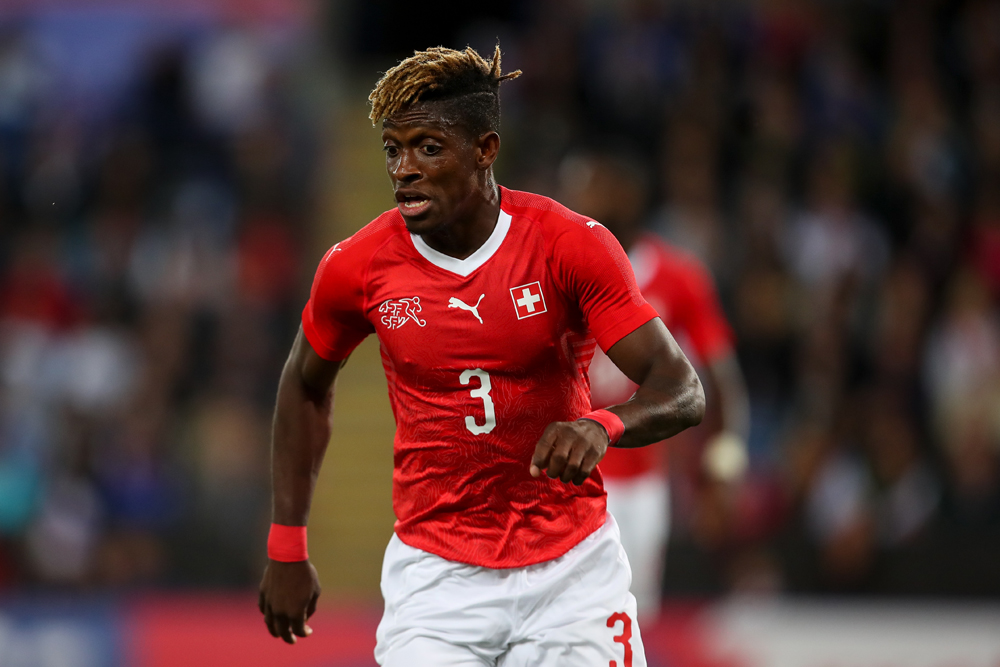 Jacques François Moubandje is a Cameroonian-born Swiss footballer who plays as a left back for the Switzerland national team. After spending his youth career at FC Perly-Certoux, FC Saint-Jean GE and Servette, Moubandje settled his career at Meyrin, where he started his career at sixteen years old. Born in Douala, Cameroon, Moubandje lived in Cameroon until his family moved to Geneva, Switzerland when he was eight, along with his brothers. Moubandje revealed that his older brother introduced him to football when he gave him his first football shoes and revealed that he used to play in barefoot in his home country. In addition to having Cameroonian citizenship, he also holds Swiss citizenship. Moubandje revealed that before the game, he makes a sign of a cross and kisses his tattoo. 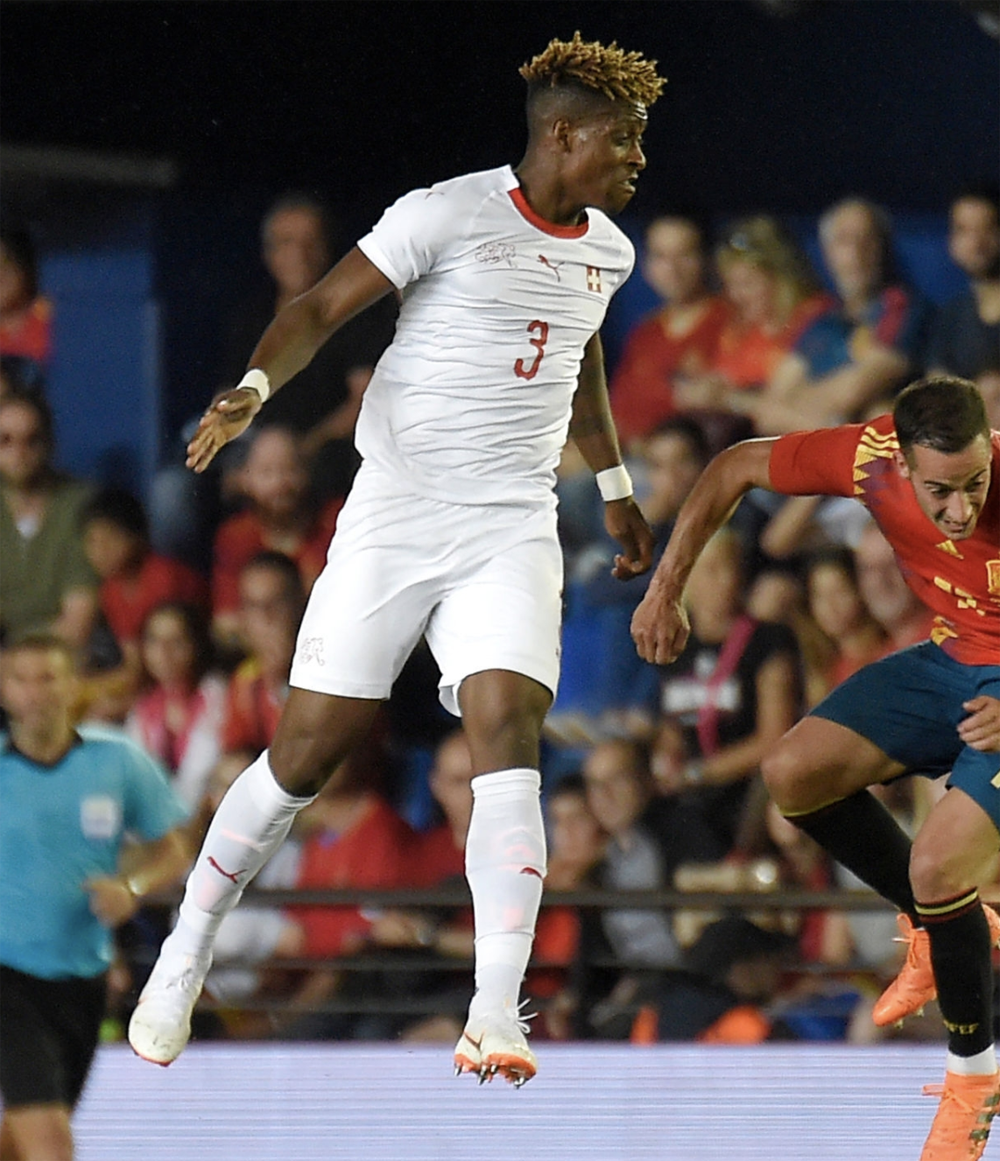 Moubandje was eligible to play for Switzerland and Cameroon, his country of birth. In November 2011, Moubandje was called by the Switzerland U21 for the first time and made his Switzerland U21 debut against Georgia U21 in the qualification of the UEFA European Under-21 Championship. Three years later, on 15 November 2014, Moubandje was called up by the Switzerland national team for the first time and made his debut, where he played 75 minutes before being substituted, in a 4–0 win over Lithuania. His performance at Toulouse earned him a squad for the UEFA Euro 2016, but spent the most of the campaign on the substitution bench and made no appearances for the national side. He was included in the Switzerland national football team 23 man squad for the 2018 FIFA World Cup. In 2019, he represented Switzerland at the inaugural UEFA Nations League Finals, where his team finished in fourth. 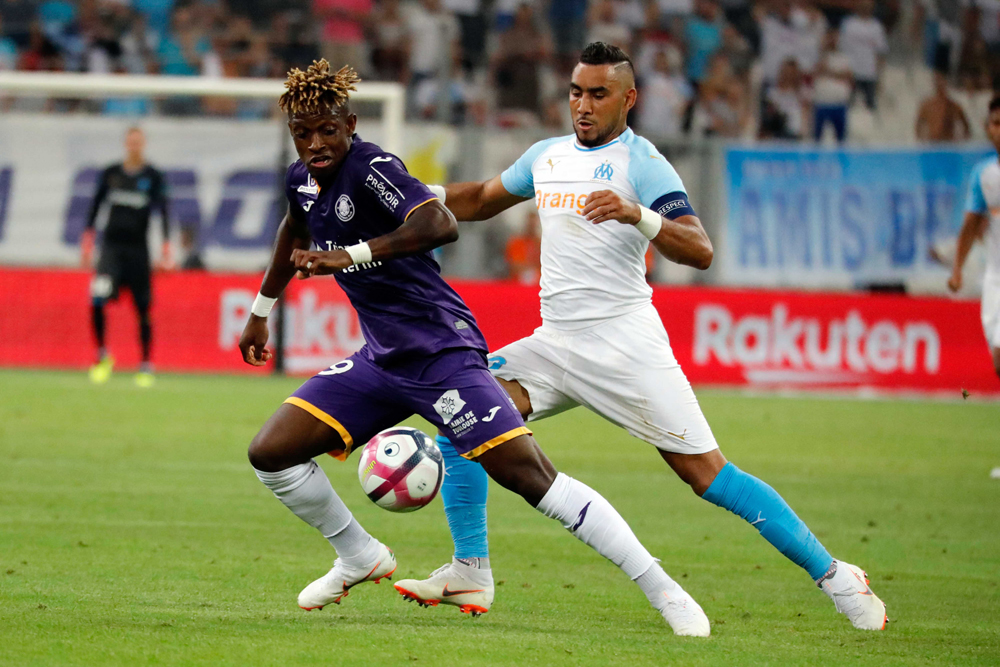 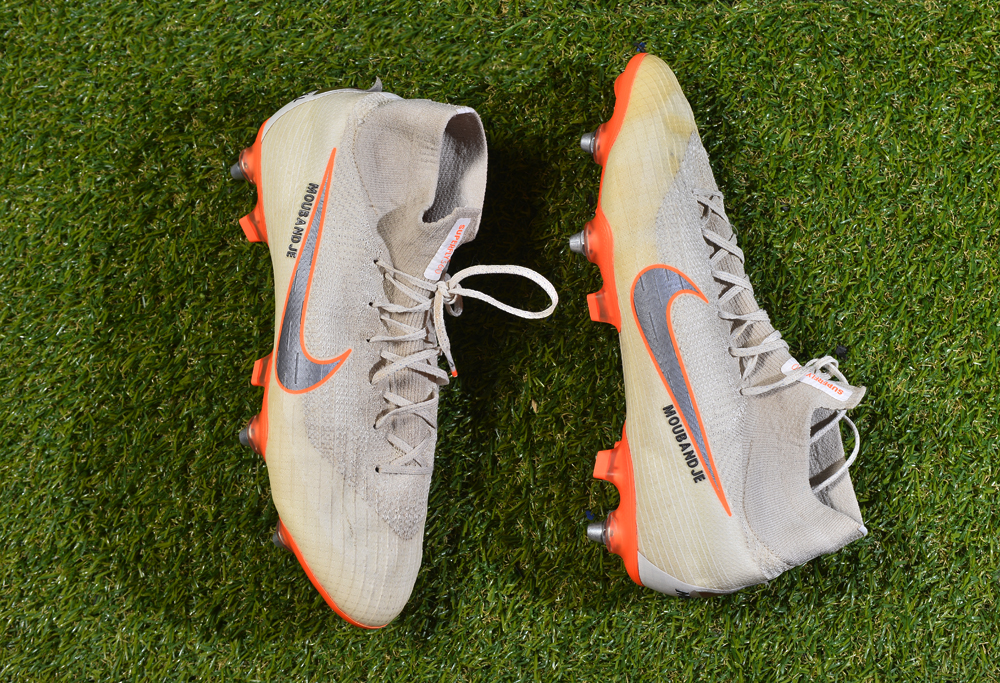 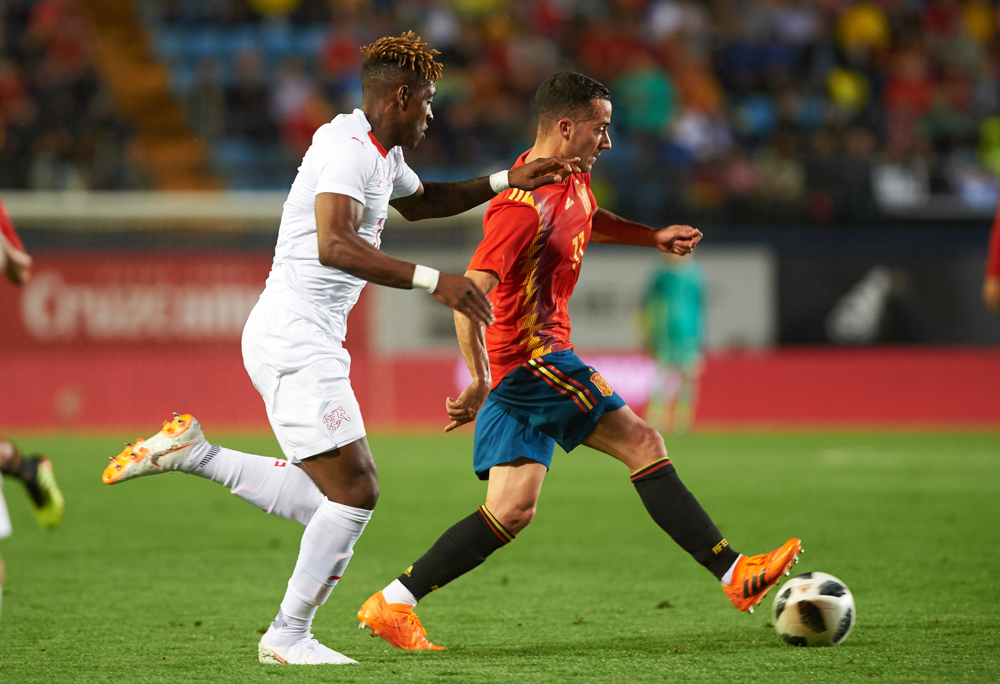 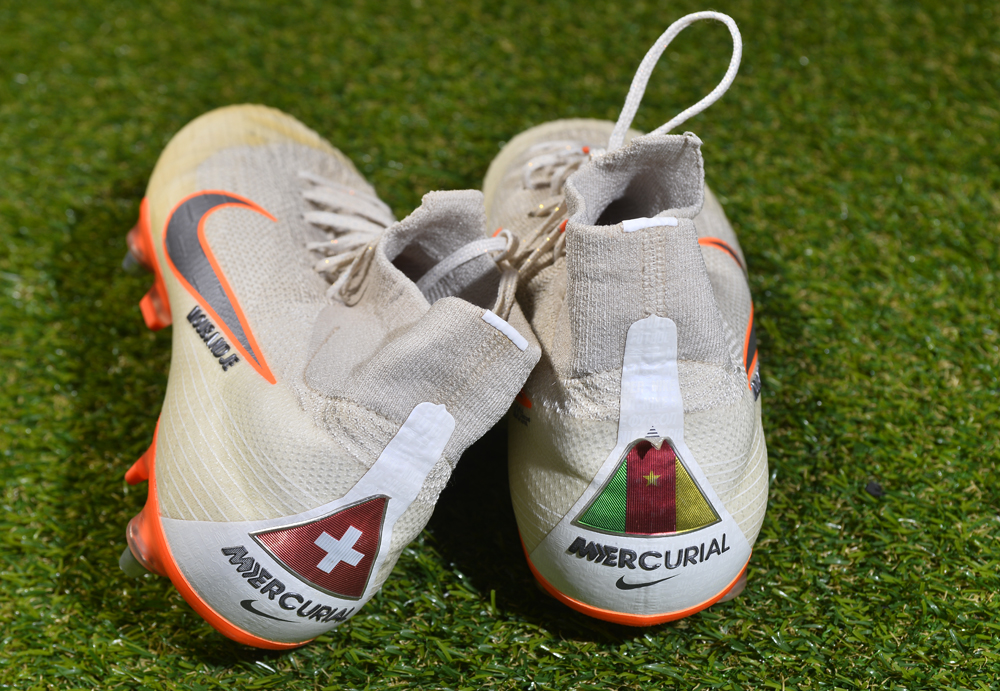 Grosso Grosso2022-04-01T02:11:23+00:00
Page load link
This site uses cookie technology, including third parties' ones. If you want to know more click here. If you access any element of this site outside this banner, you consent to the use of cookies. Ok
Go to Top