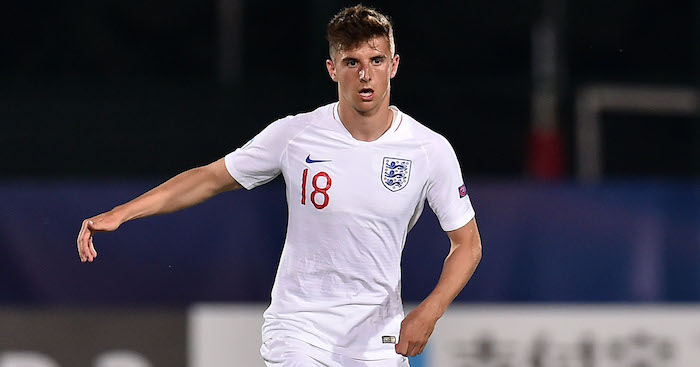 Mason Tony Mount is an English professional footballer who plays as a midfielder for the England national team. He joined Chelsea at the age of six, and began his senior career on loan to Vitesse in the Dutch Eredivisie and Derby County in the Championship before making his Chelsea debut in 2019. Mount has represented England at under-16, under-17, under-18 and under-19 levels. He represented the under-17s at the 2016 UEFA European Under-17 Championship. Following his impressive season with Vitesse, Mount was invited by manager Gareth Southgate to train with the senior team for a week ahead of the 2018 FIFA World Cup. 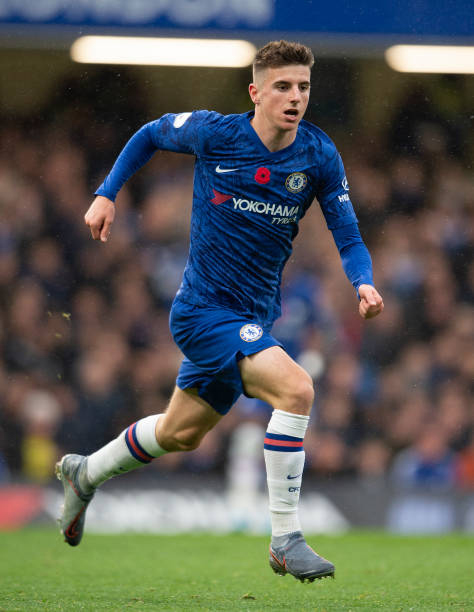 Mount was born in Portsmouth, Hampshire. His father Tony was a player and manager at non-league level with local clubs such as Havant Town. He was playing under-6 football in local leagues as a four-year-old and spent one day a week training in the academies of Portsmouth, Southampton and Chelsea. Mount joined Chelsea at the age of six, in 2005. He made his under-18 debut as an under-15 during the 2013–14 season and added several more appearances in the following season. Mount went on to play for both under-18 and under-21 teams during the 2016–17 season, in which he scored 10 goals in 30 appearances. He signed a new four-year contract with Chelsea in July 2017. Mount was included in the under-19 team for the 2017 UEFA European Under-19 Championship. He provided the assist for Lukas Nmecha to score the winning goal against Portugal in the final. He was subsequently named Golden Player of the tournament. He was called up to the senior team for the UEFA Nations League matches against Croatia and Spain in October 2018. Mount made his debut for the England senior team on 7 September 2019 as a 67th-minute substitute in England’s 4–0 home win over Bulgaria in UEFA Euro 2020 qualifying. He scored his first goal for England on 17 November in a 4–0 away win against Kosovo in UEFA Euro 2020 qualifying. 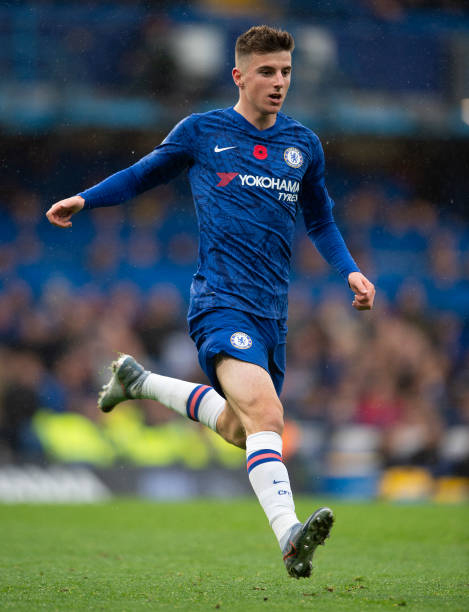 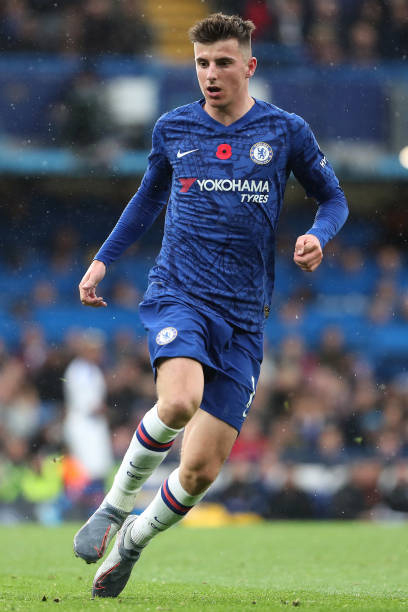 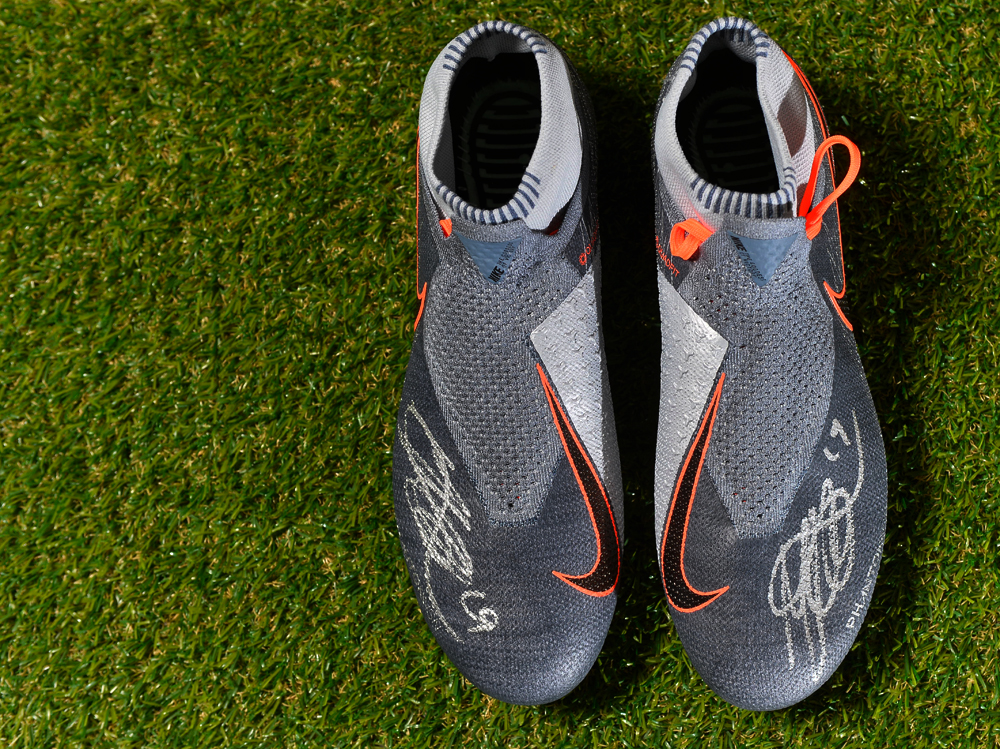 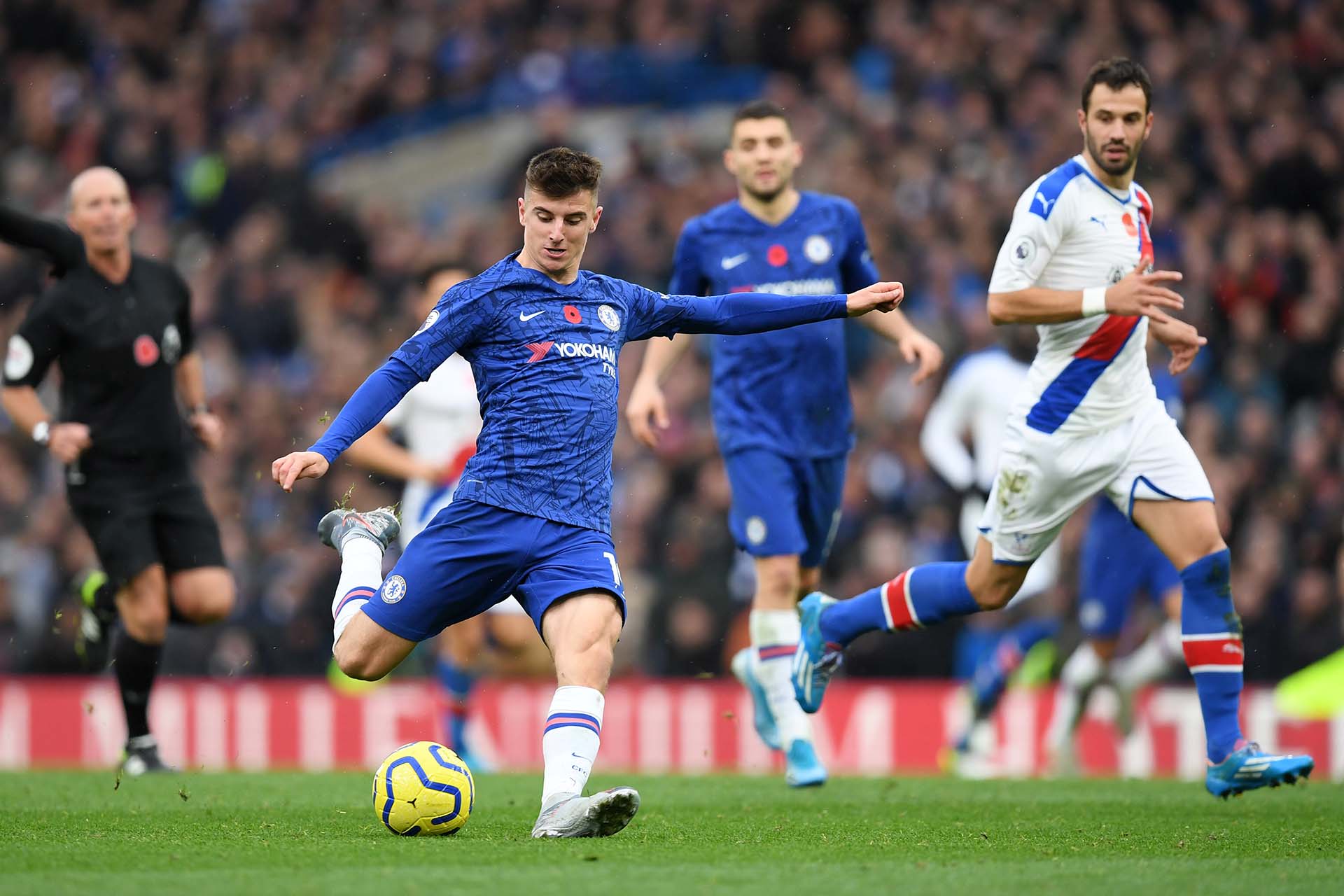 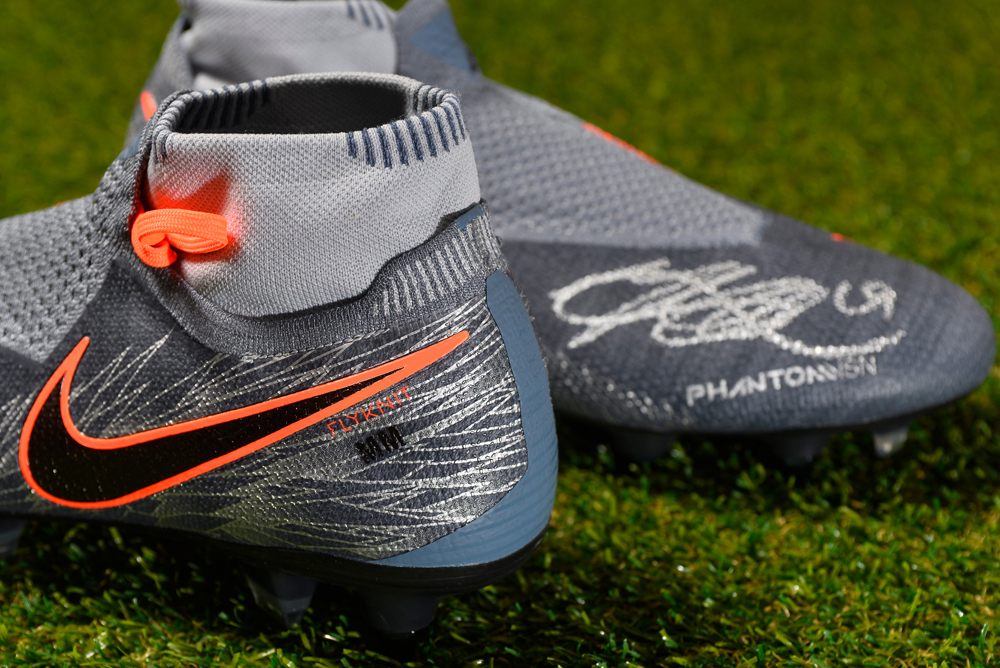 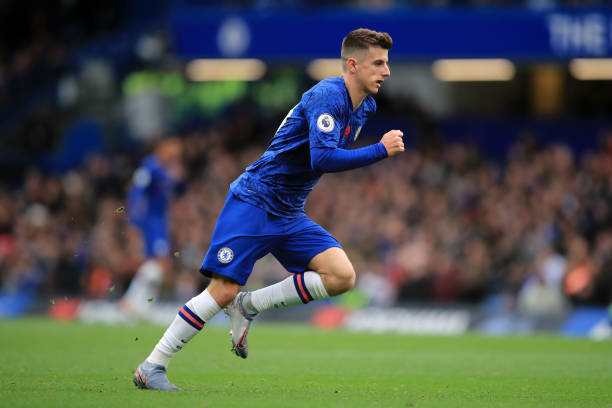 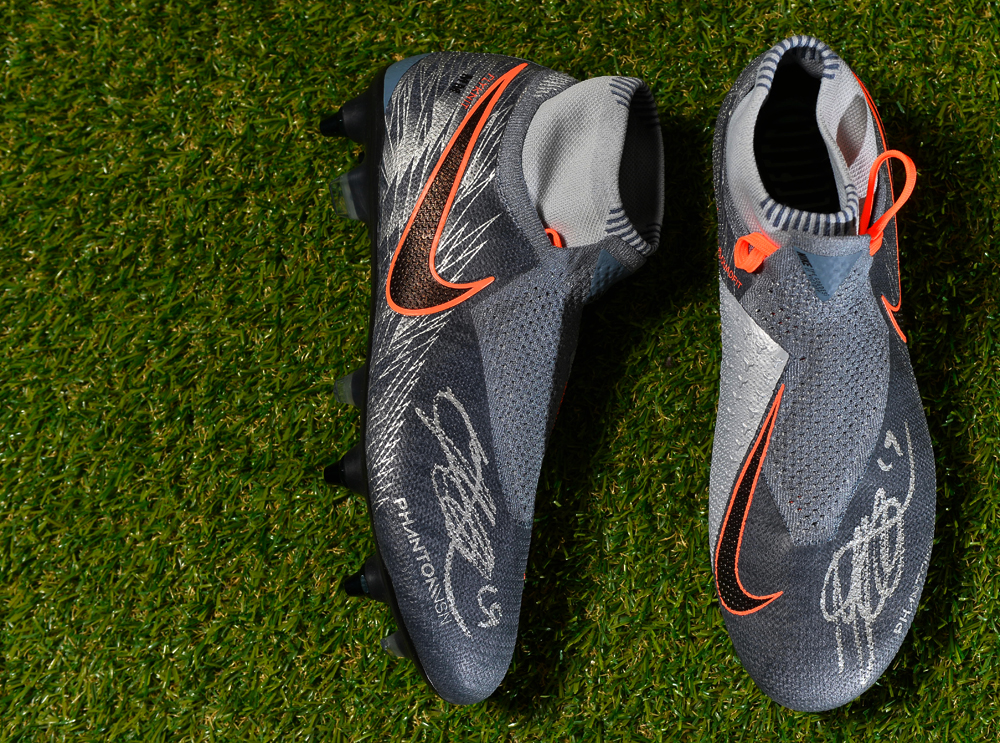 Grosso Grosso2020-06-26T09:36:36+00:00
Page load link
This site uses cookie technology, including third parties' ones. If you want to know more click here. If you access any element of this site outside this banner, you consent to the use of cookies. Ok
Go to Top