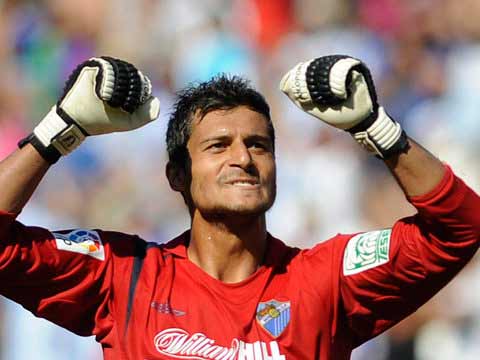 Gustavo Adolfo Munúa Vera (born 27 January 1978) is a Uruguayan former footballer who played as a goalkeeper. After starting out at Nacional he spent most of his professional career in Spain, mainly at Deportivo de La Coruña where he could never be a starter in six seasons. He also played in the country for Málaga and Levante, being first-choice and appearing in 151 La Liga games over the course of one full decade. An Uruguayan international for six years, Munúa represented the country at the 2002 World Cup. 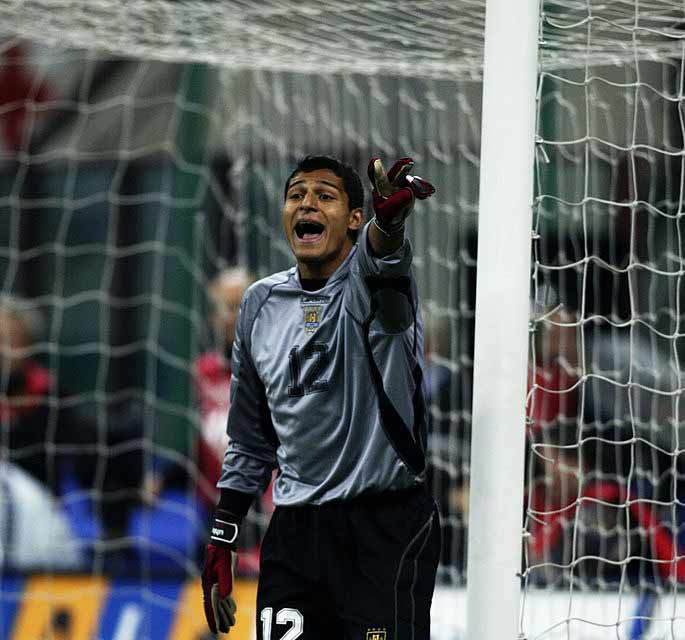 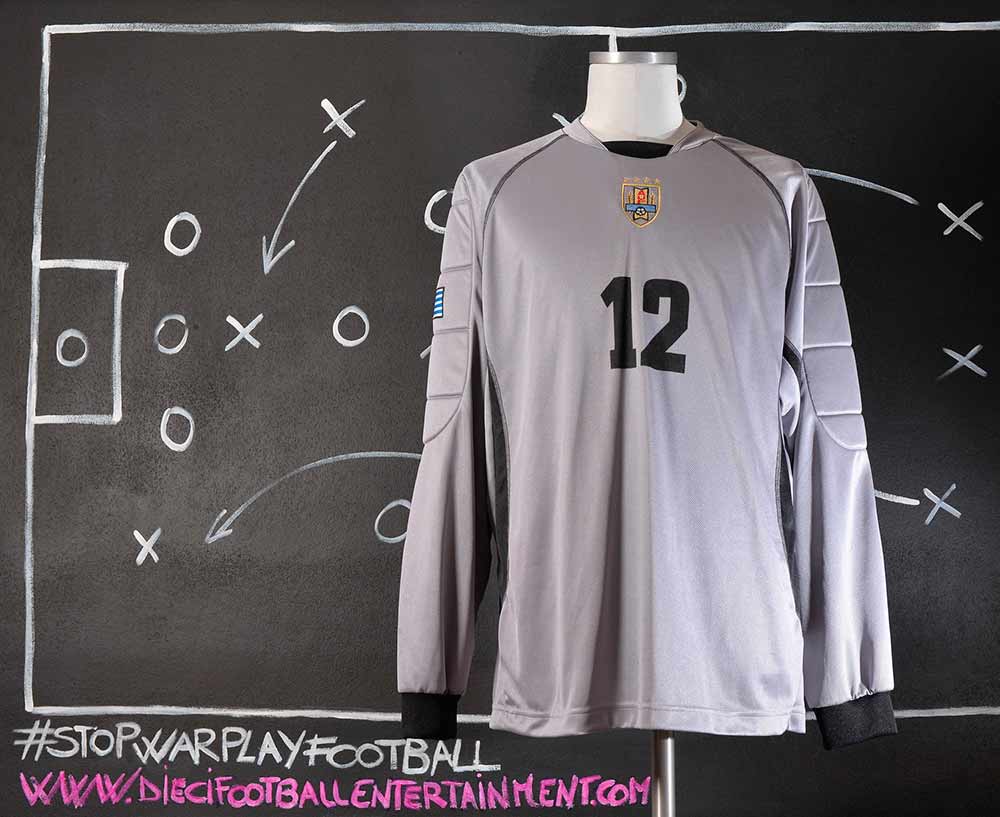 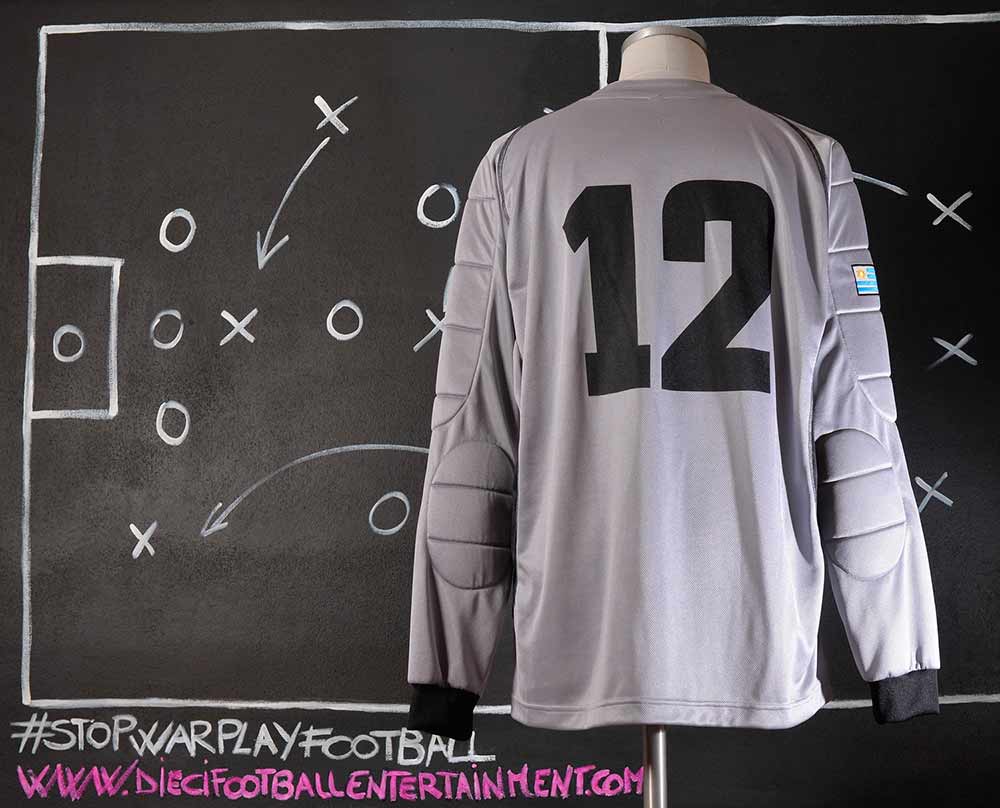 Born in Montevideo, Munúa started his career at local Club Nacional de Football, where he won four Uruguyan league titles in a row. Munúa made his debut for Uruguay aged 20, in a friendly match against Chile on 24 May 1998. As a backup, he represented the nation at the 2001 Copa América and the 2002 FIFA World Cup.

Munua held the record of being the first goalkeeper to score in Uruguayan football, when he netted from a free-kick in a league win against Central Español.Munúa also scored some goals from penalties, both in the league and the Libertadores Cup.