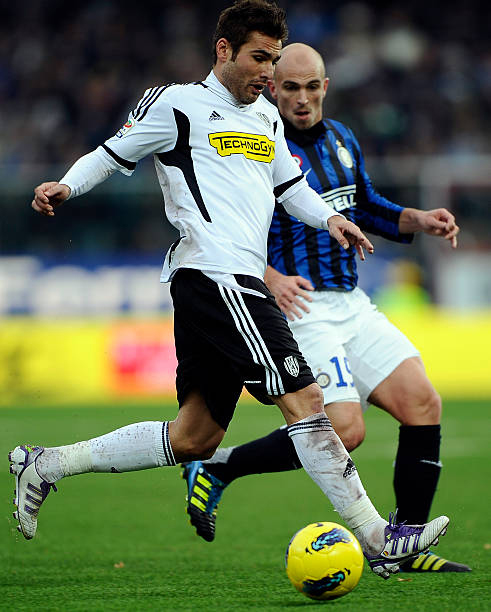 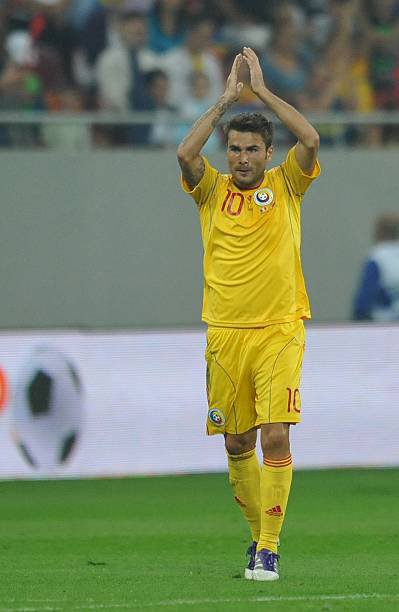 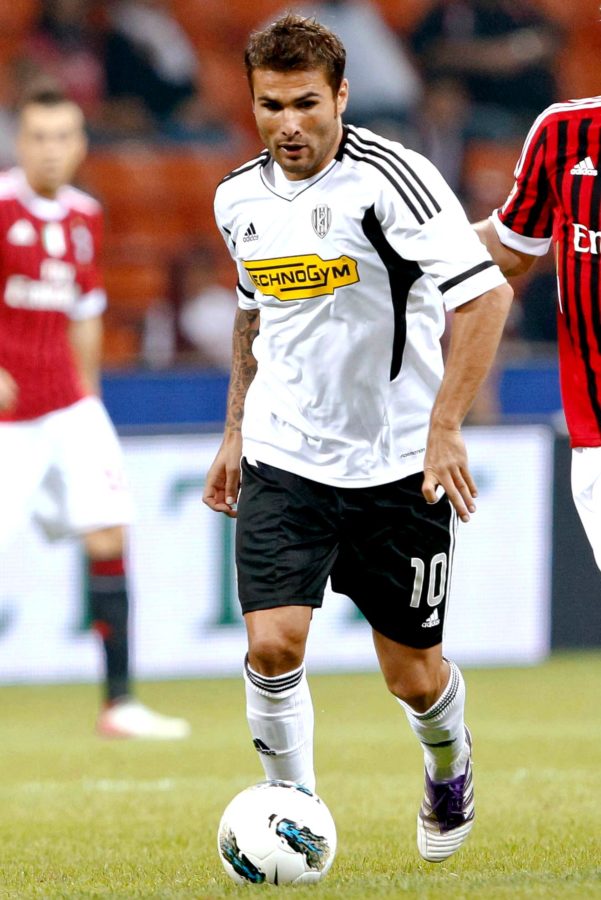 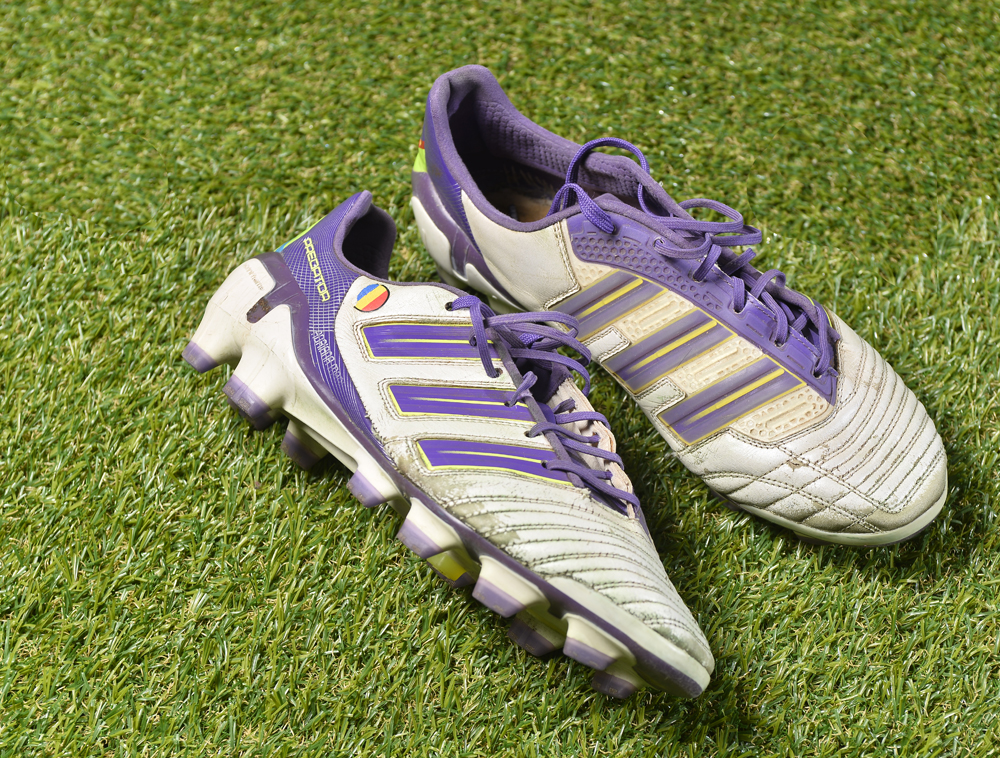 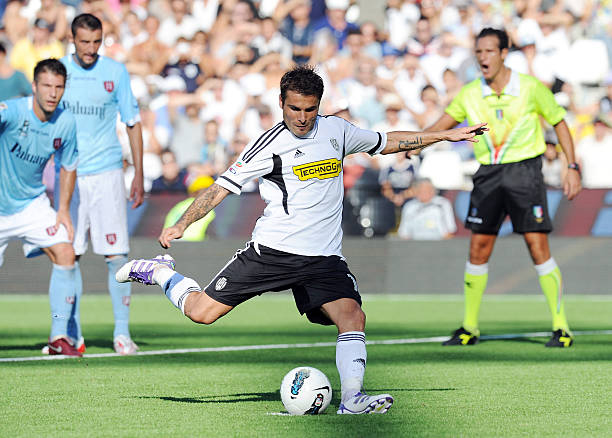 Mutu made his international debut against Greece on 29 March 2000. He represented Romania at Euro 2000, his first major tournament where they beat England 3–2, and drew 1–1 against Germany. Romania were eliminated in the quarter-finals by Italy. Mutu has played for Romania 72 times, scoring 34 goals, 23 of which have come in qualifying games. Romania has only lost once when Mutu has scored for them, which was in a 2004 European qualifying game against Denmark. He was the vice-captain of Romania. His performances (games, goals) with the Romanian national team earned him the Romanian Footballer of the Year award. He equalized the all-time record of 35 goals set by Gheorghe Hagi for the national team in the 2–2 draw 2014 World Cup Qualifier against Hungary. On 11 August 2011, Mutu and his teammate Gabriel Tamaş were excluded from the Romanian national team after they were found drinking at a bar on the night of 10 August, while their teammates were playing in a friendly match against San Marino. However, after only three games, their suspension was lifted. On 21 November 2013, Mutu was barred from playing on the national team after he posted an image of manager Victor Piţurcă as Mr. Bean on Facebook. 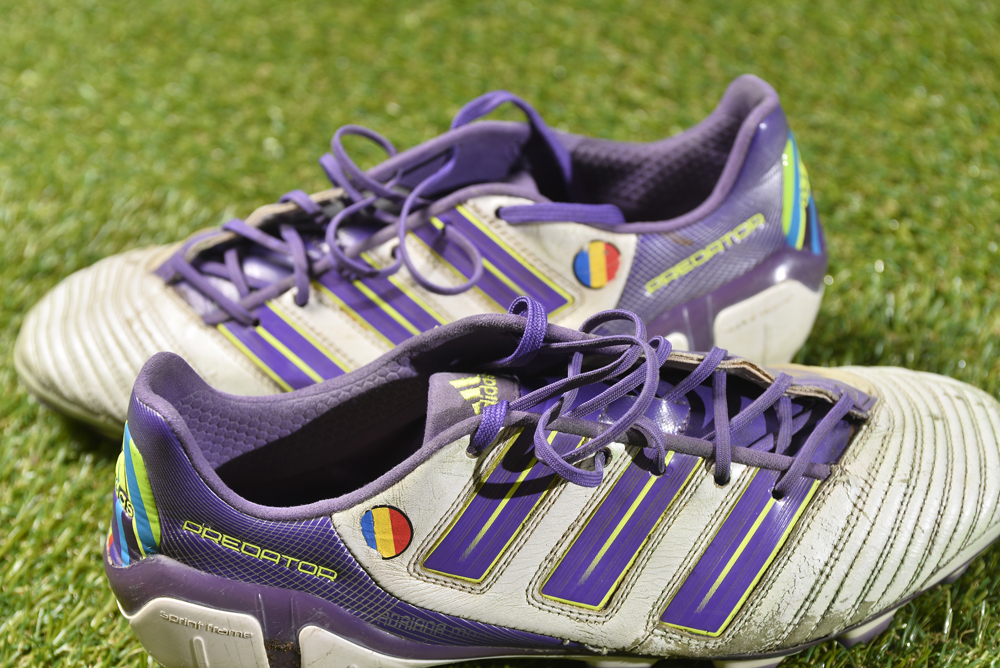 Grosso Grosso2018-05-15T19:52:47+00:00
Page load link
This site uses cookie technology, including third parties' ones. If you want to know more click here. If you access any element of this site outside this banner, you consent to the use of cookies. Ok
Go to Top