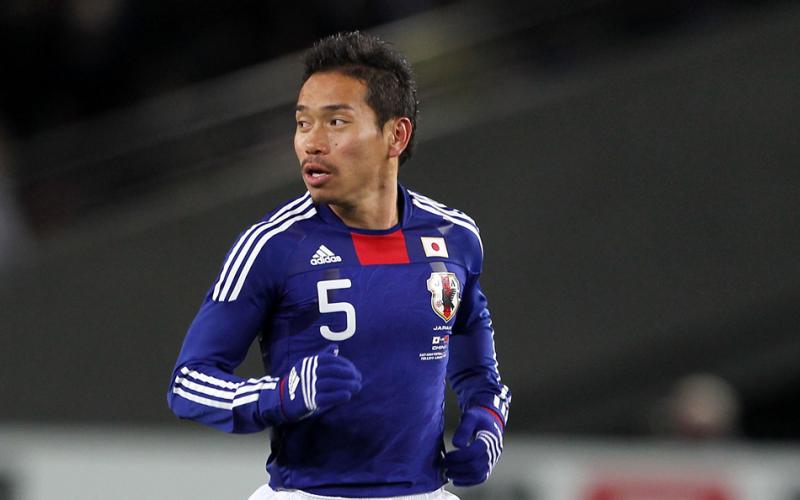 Yuto Nagatomo is a Japanese professional footballer who plays as a defender for the Japan national team. Nagatomo earned his first international cap for Japan on 24 May 2008 in a friendly against Ivory Coast. His first international goal was scored in a friendly against Syria held on 13 November 2008. Nagatomo was also a member of the Japan U-21 team for the 2008 Summer Olympics. Nagatomo officially signed with FC Tokyo in 2008, while at Meiji. But he made an appearance at J.League Cup as Special Designated Youth Player in 2007. Nagatomo made 84 appearances in his four years at FC Tokyo.In July 2010, he was signed on loan by the newly promoted Serie A side A.C. Cesena, where he played the first half of the season as Cesena’s starting left back. Before moving to Italy, Nagatomo gave a speech to 25,000 supporters just after the match involving F.C. Tokyo and Vissel Kobe on 17 July 2010. After being signed on a permanent deal, Nagatomo was then sold to Internazionale. Due to his impressive performances for both Cesena and Japan in the 2011 Asian Cup, he was fully signed by Cesena in January 2011. But before making any league appearances he was sent straight out on loan to Internazionale in exchange for Davide Santon also on loan, becoming the first East Asian player to sign with Internazionale. 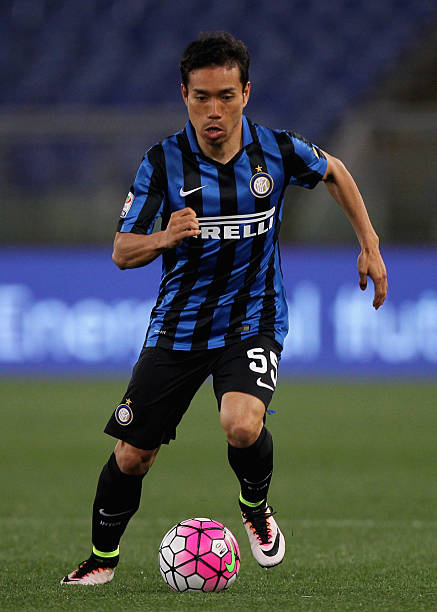 Nagatomo, wearing number 55, made his debut for Nerazzurri on 6 February 2011, replacing Wesley Sneijder in the Serie A match against Roma, won by Inter 5–3. Nagatomo was called up for the 2010 FIFA World Cup for Japan. He was then selected as part of the Japan squad for the 2011 AFC Asian Cup by coach Alberto Zaccheroni. He featured in every game Japan played in the competition and helped them defeat Australia in the final, thus earning his first international honour. He was also included in Alberto Zaccheroni’s 23-man Japan squad for the 2013 FIFA Confederations Cup in which he featured in all three games Japan played before they were eliminated in the group stage. He was part of Japan’s national squad to play in the 2014 World Cup in Brazil. He started in all three group matches but Japan was eliminated in the group stage. Nagatomo earned his 100th international cap on 10 November 2017 by captaining his side in the 1–3 friendly loss to Brazil at Stade Pierre-Mauroy, Lille. This made his only the 7th Japan player to achieve the feat. 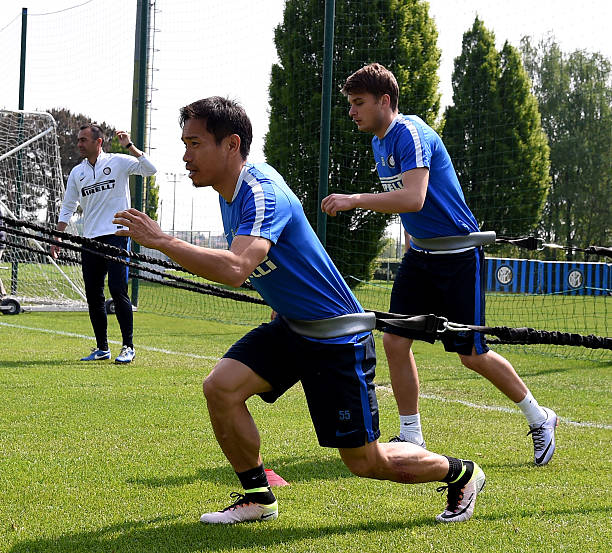 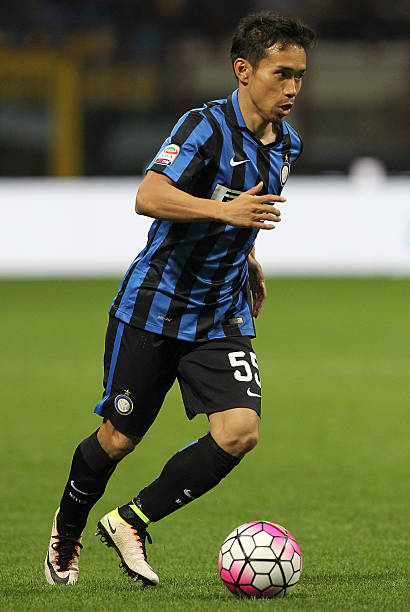 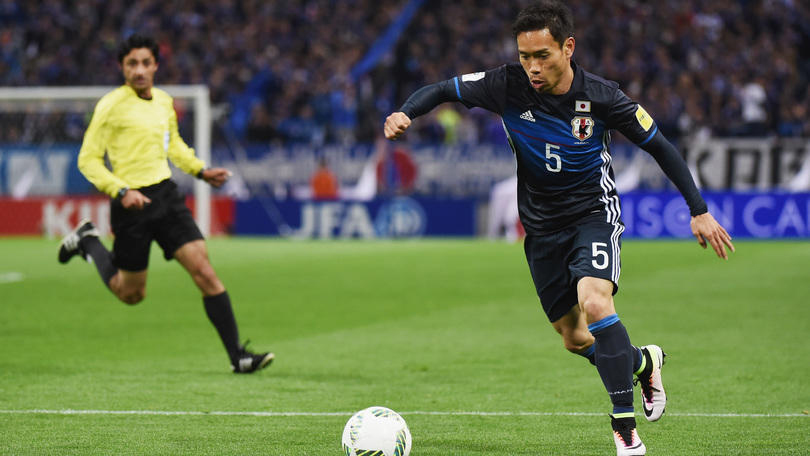 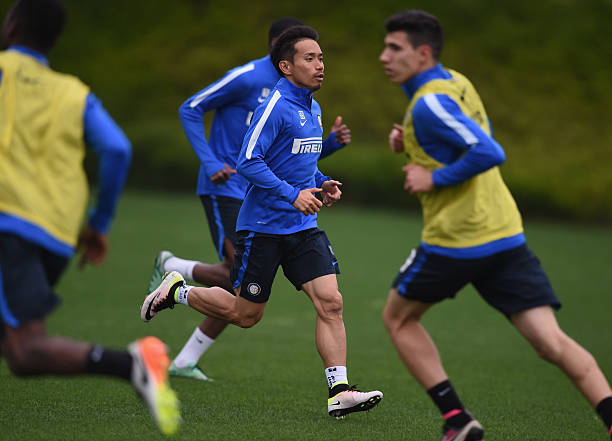 Nagatomo is married to Japanese actress Airi Taira. The couple had maintained a long-distance relationship for several years as Taira was based in Japan. Nagatomo proposed to her on the San Siro pitch in February 2016 and they registered their marriage in January 2017.