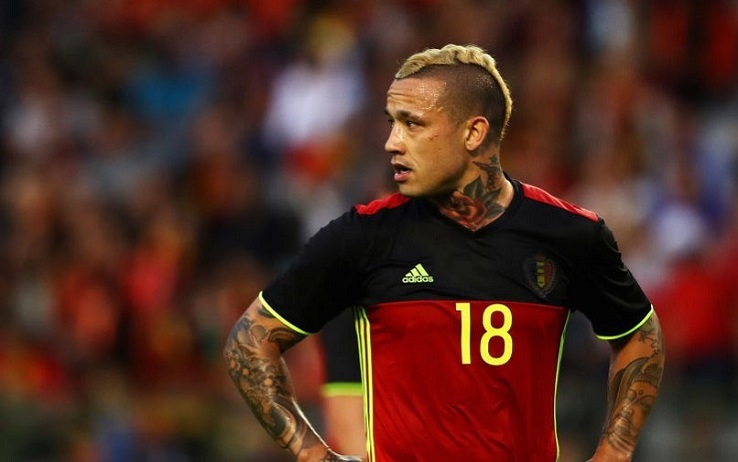 Radja Nainggolan is a Belgian professional footballer who plays as a midfielder for the Belgian National team. Nicknamed Il Ninja, he spent all but his entire professional career in Italy, representing Piacenza, Cagliari, Roma and Inter Milan and making over 430 Serie A appearances. He was named four consecutive times in the Serie A Team of the Year. A Belgium international for eight years, Nainggolan played 30 times for his country (scoring six goals) and represented it at Euro 2016. Nainggolan was born in Antwerp, the son of Lizy Bogaerts, a Belgian of Flemish ethnicity who raised him with his three half brothers and his twin sister, and Marianus Nainggolan, an Indonesian of Batak background and member of the Batak Christian Protestant Church. His father abandoned the family when Radja was still a child. Nainggolan’s mother died in 2010, and after her death he tattooed two large wings on his back with her dates of birth and death. He was raised Roman Catholic and spoke Dutch, English, French and Italian fluently. 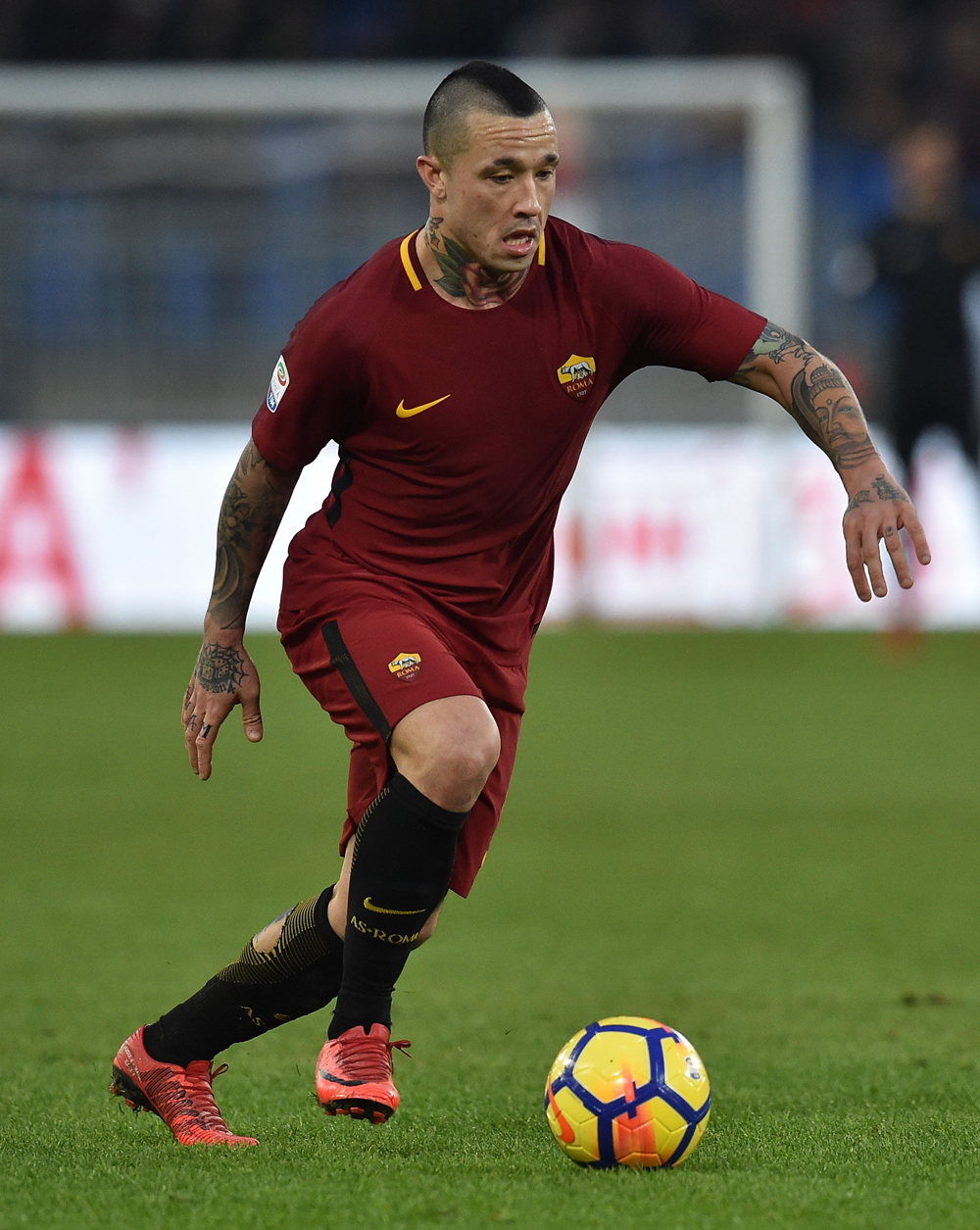 Considered by many experts to be one of the best and most complete midfielders in Europe, due to his ability to aid his team both offensively and defensively, Nainggolan is a quick, dynamic, hard-working, physically strong and versatile midfielder, who is capable of playing in several midfield positions; possessing good vision, passing range, and technique, he is often used as a playmaker in front of his team’s defensive line. He is also known for his attacking drive, ability to get forward and eye for goal from midfield, courtesy of his powerful and accurate striking ability from distance, as well as his movement and ability to make late attacking runs off the ball; his talent, energy, skill, and wide range of attributes led to him being used in a more offensive role as an advanced playmaker behind the two forwards during his time with Cagliari. Due to his pace, stamina, tenacity and aggressive tackling, as well as his willingness and ability to chase down and press opponents off the ball, Nainggolan is also a good ball-winner, and has frequently been used in a box-to-box role; he is also capable of playing as a winger. After his move to Roma, he was mainly deployed as a central or defensive midfielder in a 4–3–3 formation or in the “mezzala” role, and on occasion even as a right-back; following the arrival of Luciano Spalletti, however, he returned to playing in a more advanced role as an attacking midfielder or second striker in a 4–2–3–1 or a 3–4–2–1 formation. He has also been used in a more central or attacking role on occasion, or even as a false attacking midfielder. In addition to his footballing abilities, Nainggolan has also been praised for his leadership in the media, although he has also drawn criticism for his difficult character and his involvement in several controversial incidents off the pitch. 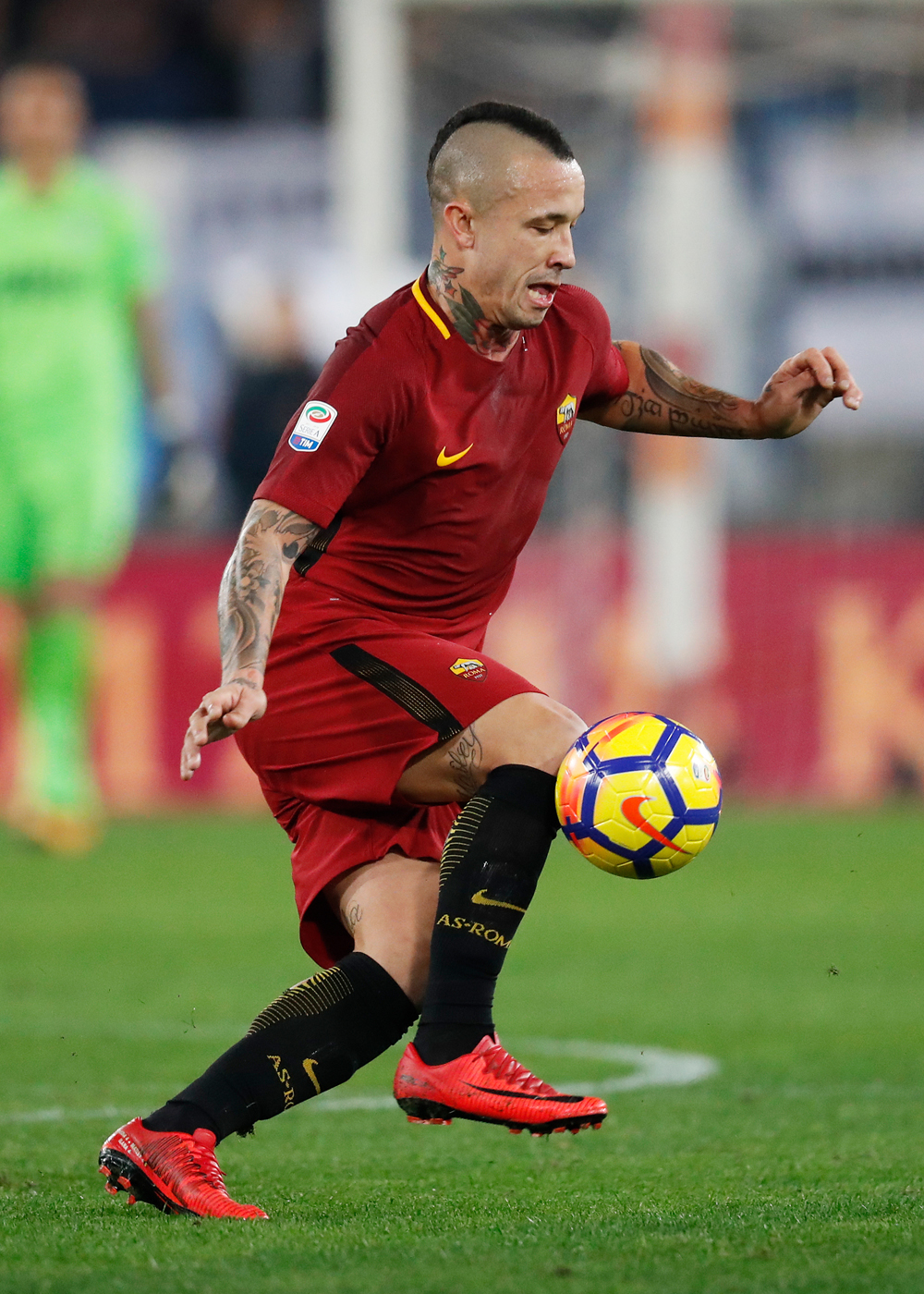 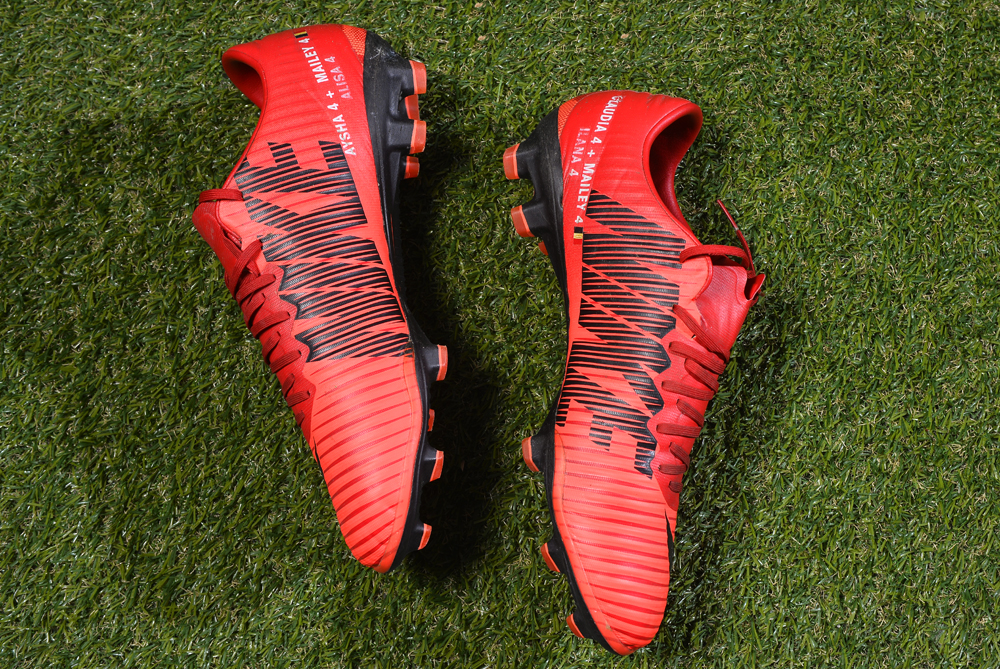 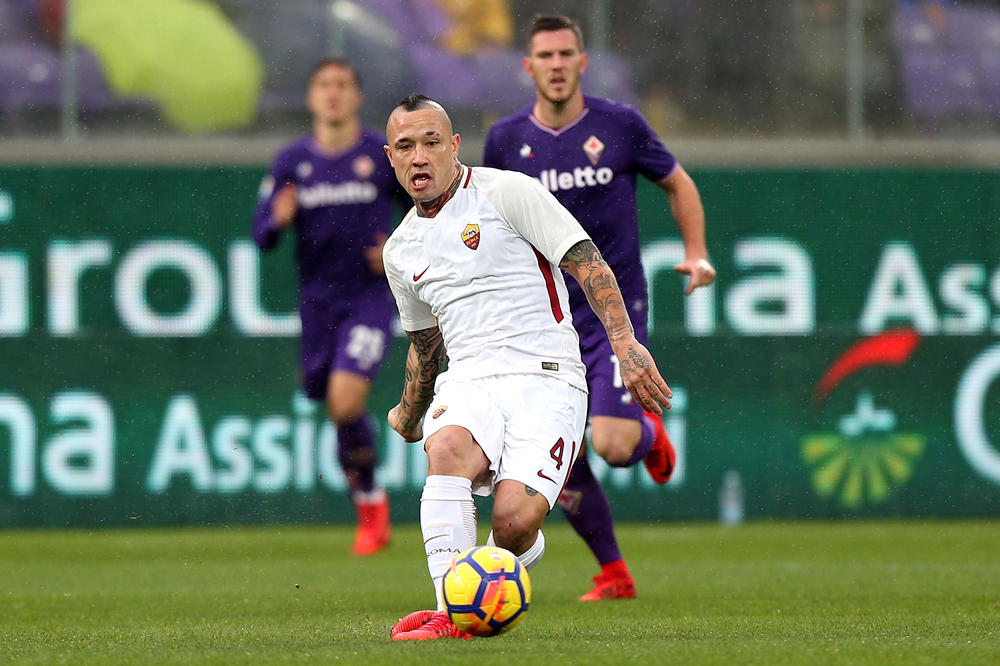 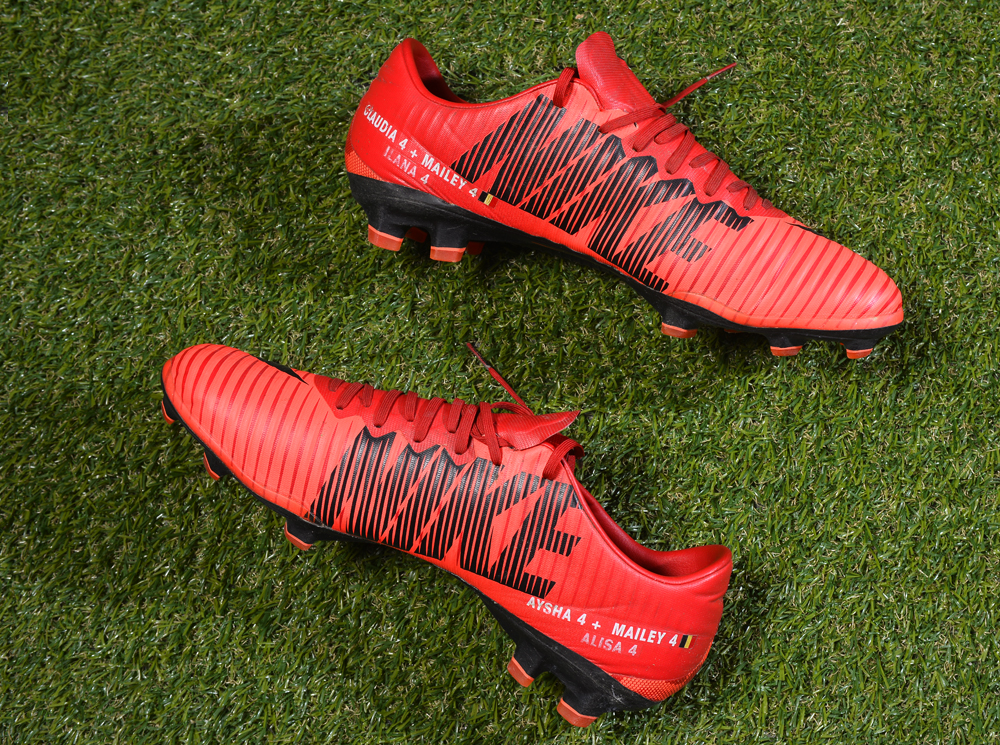 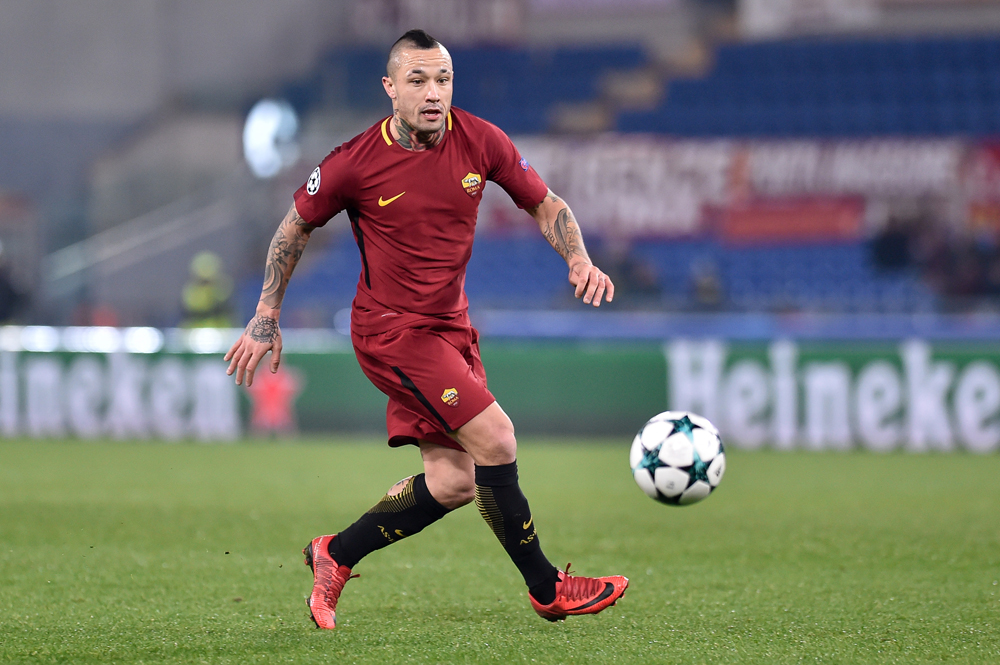 Grosso Grosso2022-02-15T11:14:21+00:00
Page load link
This site uses cookie technology, including third parties' ones. If you want to know more click here. If you access any element of this site outside this banner, you consent to the use of cookies. Ok
Go to Top