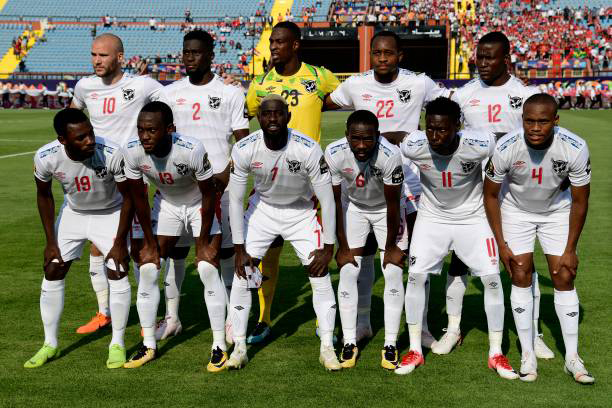 The Namibia national football team represents Namibia in men’s international football and it’s controlled by the Namibia Football Association. They have never qualified for the FIFA World Cups but have made three times in the Africa Cup of Nations, The team represents both FIFA and Confederation of African Football (CAF). Namibia played its first international under the name South-West Africa on 16 May 1989 at home against neighboring Angola and lost 1–0. On 23 March 1990, only two days after gaining independence from South Africa, they hosted neighbour Zimbabwe and lost 5–1. On 7 June, they lost a home friendly 2–1 to Mauritius. Namibia’s next contests were played in Lesotho, where they lost 2–0 to their hosts on 1 August 1992, but gained their first ever draw in a 2–2 tie against the same opposition the very next day. Namibia’s first win came on 1 July 1994 in a 1–0 victory away over Botswana in a friendly. On 17 May 1998, Namibia played their first match outside of Africa and against non-African opposition, losing 2–1 in a friendly in France against Saudi Arabia. Namibia has made three appearances in the African Cup of Nations, going out in the first round in all three competitions. In 1998, Namibia lost to Ivory Coast 4–3 and drew Angola 3–3 before losing to South Africa 4–1. In 2008, Namibia lost to Morocco 5–1 and to Ghana 1–0 but drew Guinea 1–1 in their last match. In 2019, they lost all their group games scoring only a single goal. They lost to Morocco 1–0, and suffered the same loss to South Africa before losing to Ivory Coast 4–1. The most capped player of the Brave Warriors is retired midfielder Johannes Hindjou with 69 caps and Rudolph Bester is the all-time top goalscorer with 13 goals. 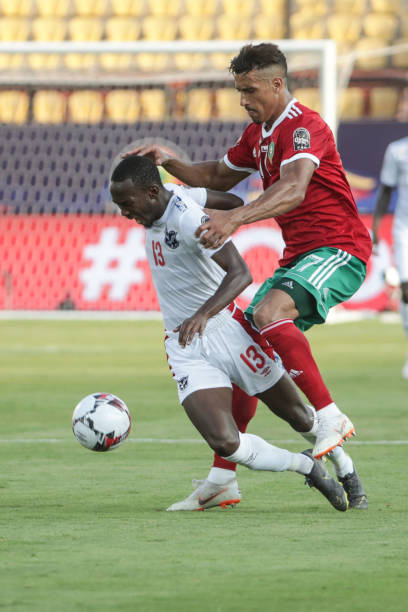 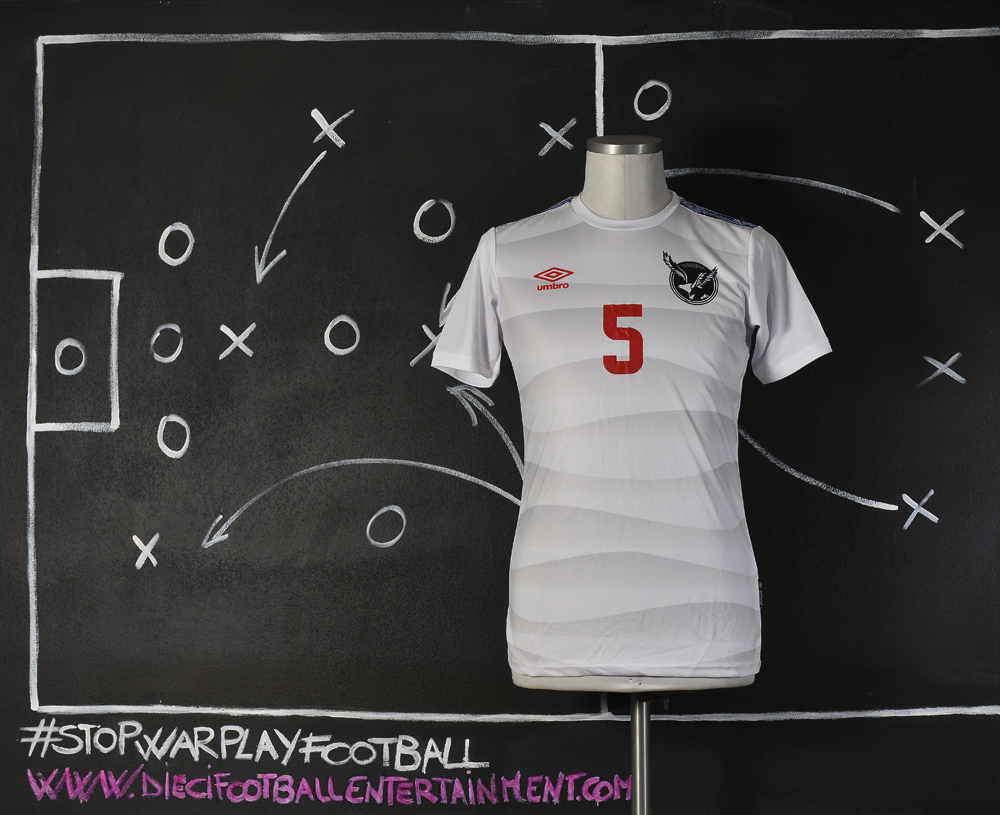 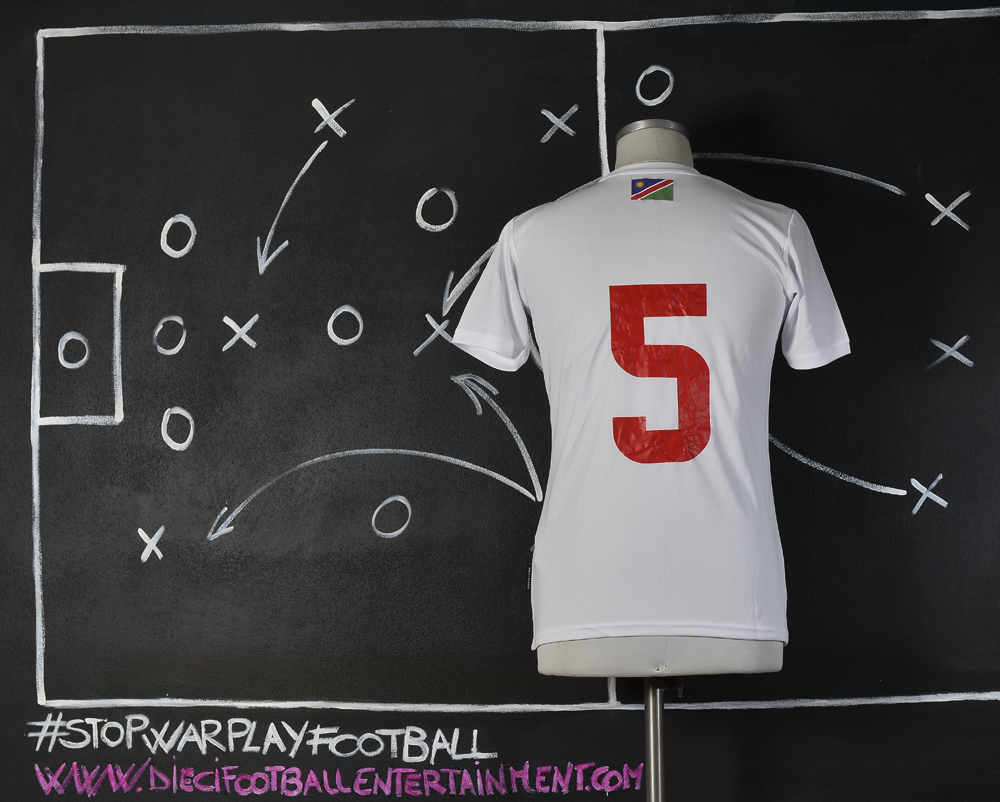 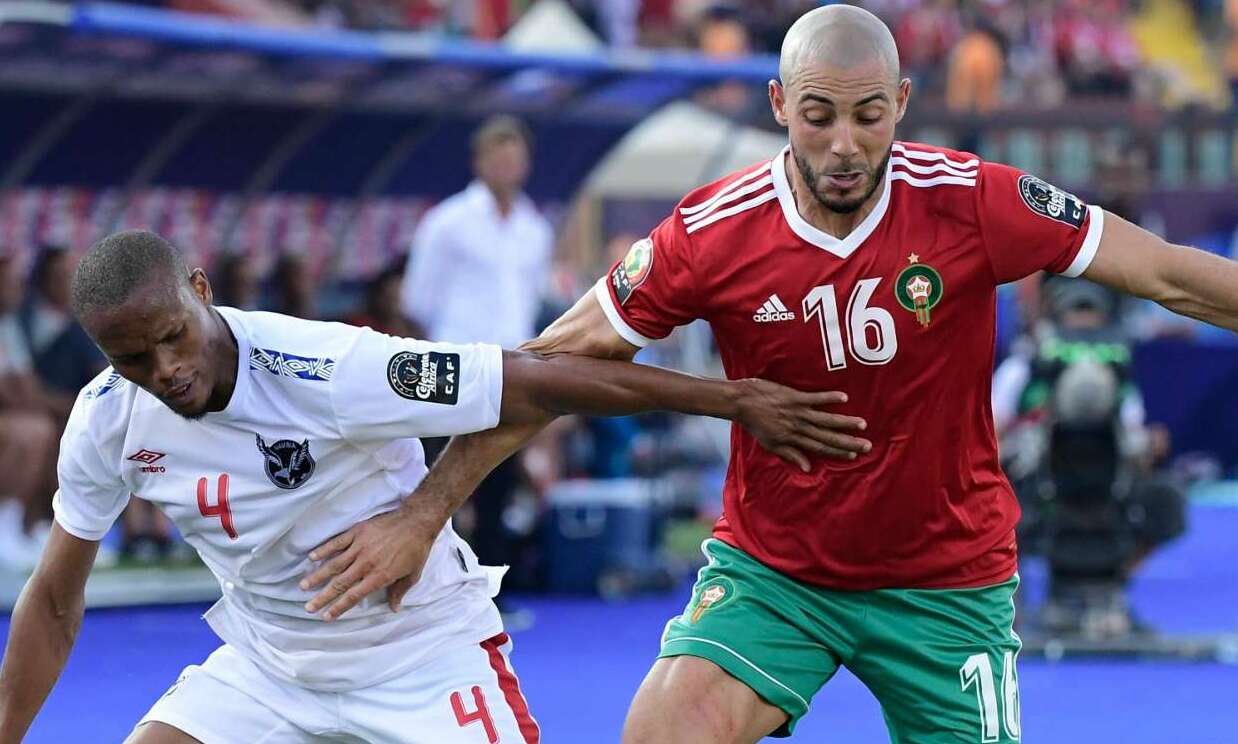 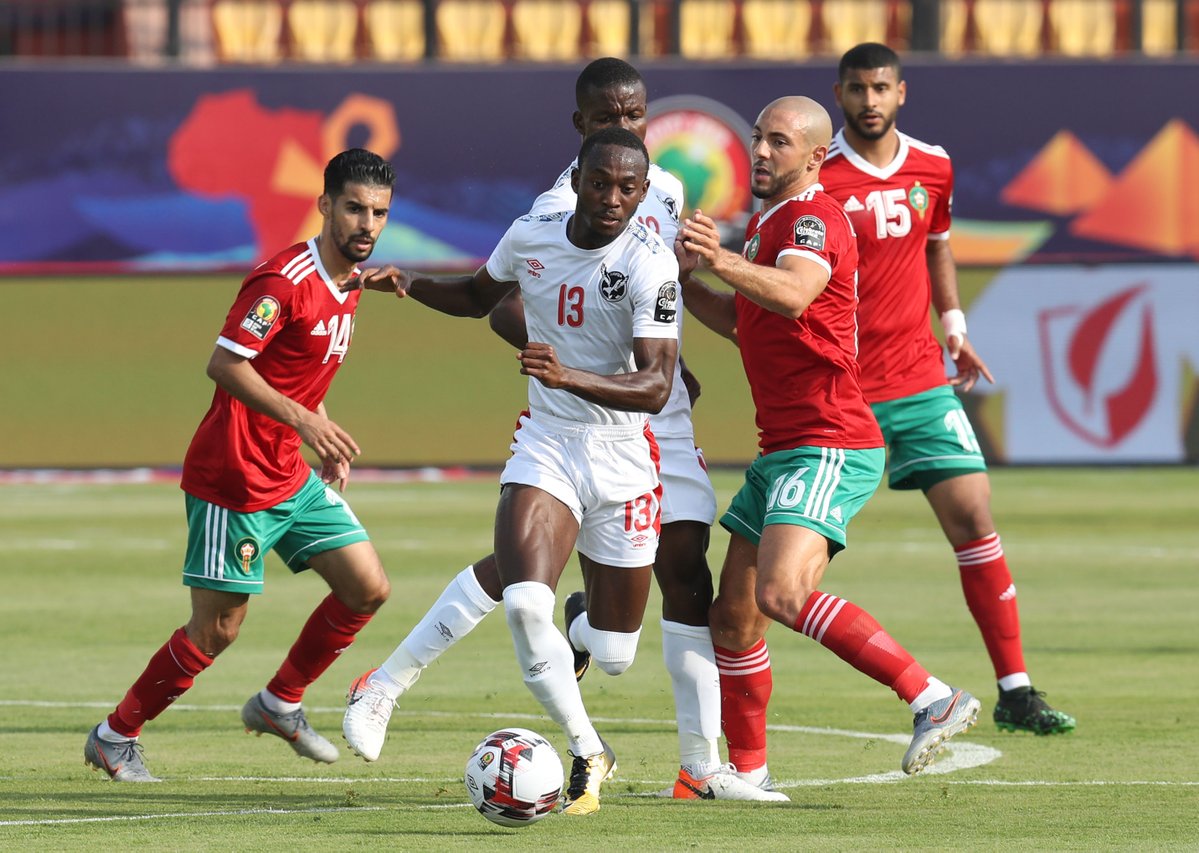 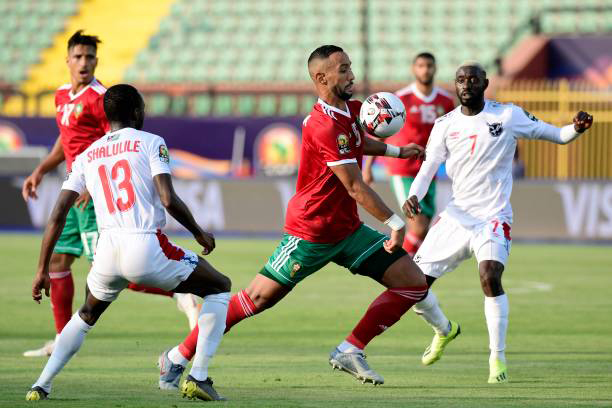 Grosso Grosso2020-04-13T03:42:22+00:00
Page load link
This site uses cookie technology, including third parties' ones. If you want to know more click here. If you access any element of this site outside this banner, you consent to the use of cookies. Ok
Go to Top