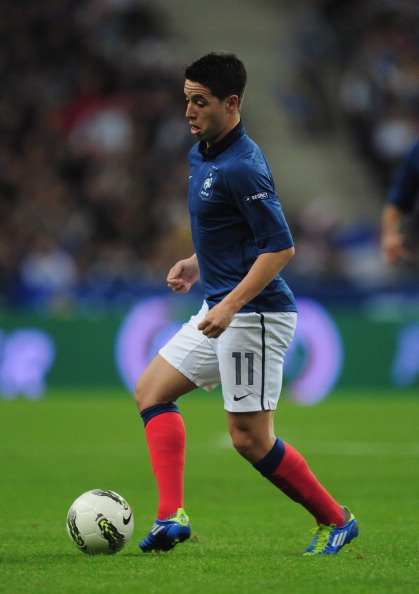 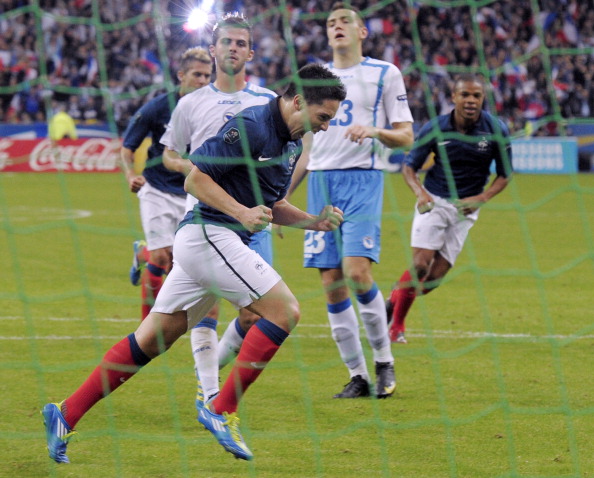 Samir Nasri is a French professional footballer. He primarily plays as an attacking midfielder and a winger, although he has also been deployed in central midfield. Nasri is known for his dribbling, ball control and passing ability. Of Algerian ancestry, he is described as a player whose “vision and imagination make him an unpredictable opponent”. His playing style, ability, and cultural background have drawn comparisons to French legend Zinedine Zidane. Nasri began his football career playing for local youth clubs in his hometown of Marseille. At the age of nine, he joined professional club Olympique de Marseille and spent the next seven years developing in the club’s youth academy at La Commanderie, the club’s training center. In the 2004–05 season, Nasri made his professional debut in September 2004 at the age of 17 against Sochaux. In the following season, he became a regular starter in the team and also participated in European competition for the first time after playing in the 2005–06 edition of the UEFA Cup. In the 2006–07 campaign, Nasri won the National Union of Professional Footballers (UNFP) Young Player of the Year award and was also named to the Team of the Year. He finished his career with Marseille amassing over 160 appearances. He played in the teams that reached back-to-back Coupe de France finals in 2006 and 2007. In June 2008, Nasri joined Premier League club Arsenal, agreeing to a four-year contract. He reached prominence with the team in his third season winning the Professional Footballers’ Association (PFA) Fans’ Player of the Month award on three occasions and being named to the association’s Team of the Year. In December 2010, he was named the French Player of the Year for his performances during the calendar year. In August 2011, after three seasons with Arsenal, Nasri joined Manchester City on a four-year contract. In his first season with the club, he won his first major honour as a player as the club won the 2011–12 edition of the Premier League. Nasri is a former France youth international and has represented his nation at every level for which he was eligible. Prior to playing for the senior team, he played on the under-17 team that won the 2004 UEFA European Under-17 Football Championship. Nasri made his senior international debut in March 2007 in a friendly match against Austria. Two months later, he scored his first senior international goal in a 1–0 UEFA Euro 2008 qualifying win over Georgia. Nasri has represented France at two major international tournaments: UEFA Euro 2008 and UEFA Euro 2012. 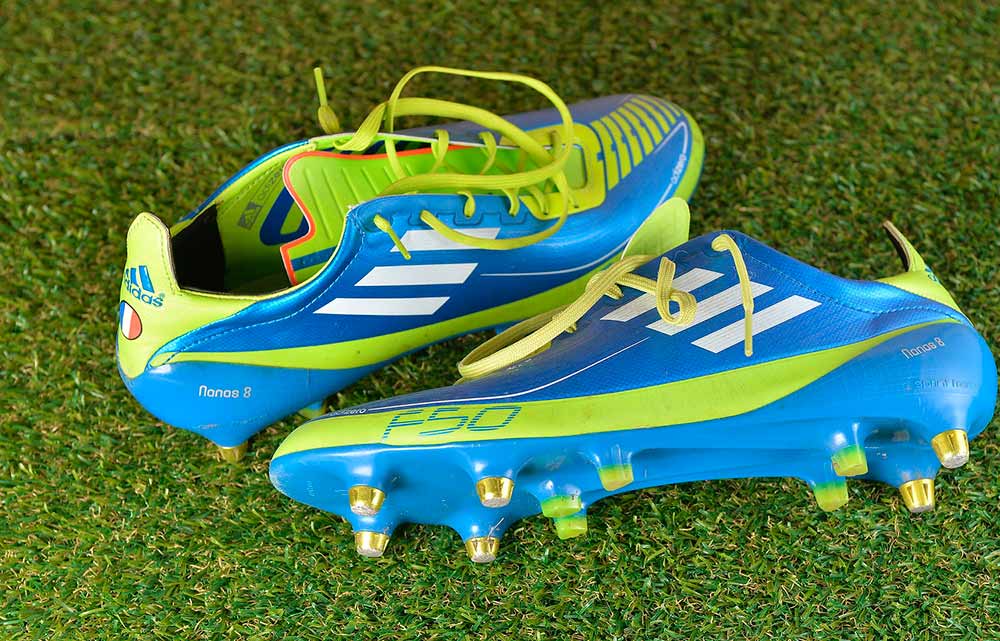 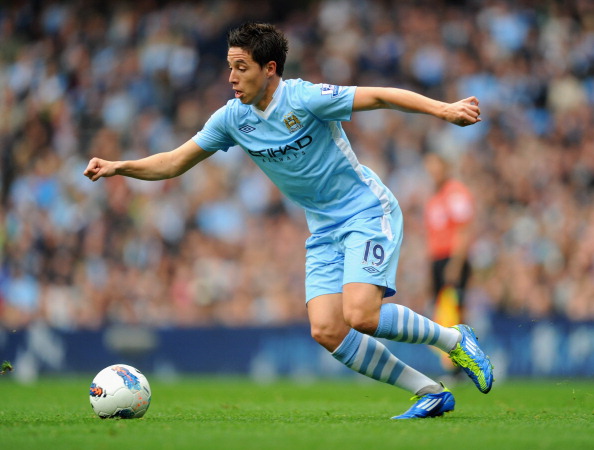 In his early years at Marseille, Nasri was deployed in several positions, most notably as a deep-lying midfielder and a wide midfielder primarily on the right side as he was deemed too small to play in the middle of the park. After two years of developing his physical traits, in the 2006–07 season, manager Albert Emon inserted Nasri into the playmaker role, where his vision, technical skill, and ability to read and understand the game suited him.[180] Since that season, Nasri has been primarily deployed in the position or as a central attacking midfielder at both club and international level.[180] The player has personally admitted that playing centrally is his preference. However, as a result of his versatility, Nasri can also function on the wing and spent the majority of his career at Arsenal occupying the role in the team’s 4–3–3 formation. His close control with the ball, speed, dribbling, crossing, and ability to use both feet suits the position well, which has resulted in former manager Arsène Wenger deploying Nasri in the role during the player’s four-year stay at the club. Nasri often featured centrally for Arsenal in the absence of former club captain Cesc Fàbregas. In 2009, in order to accommodate the arrival of Russian attacker Andrey Arshavin, it was recommended by both Wenger and former national team coach Raymond Domenech that Nasri revert to his role as a deep-lying midfielder so the player could showcase his underrated defensive abilities. Nasri is also an underrated direct free kick and penalty kick taker. The player had previously developed a superstition with regards to taking spot kicks, but conquered the issue after successfully converting two penalties in the team’s Carling Cup victory over Tottenham in 2010.[186] Wenger describes Nasri as a “young, quick and technically outstanding player.” He is described in a similar fashion by club scout Gilles Grimandi who states that Nasri is “a fantastic athlete, he’s quick, flexible and good with his feet.” Nasri’s playing style, ability, and cultural background have drawn comparisons to Zinedine Zidane. After joining Arsenal and excelling on the wing, the English media began comparing him to former club player and compatriot Robert Pirès. Nasri has often attempted to disassociate himself from the two players, particularly the former player, stating, “There’s only one Zidane, just as there was only one Platini.” 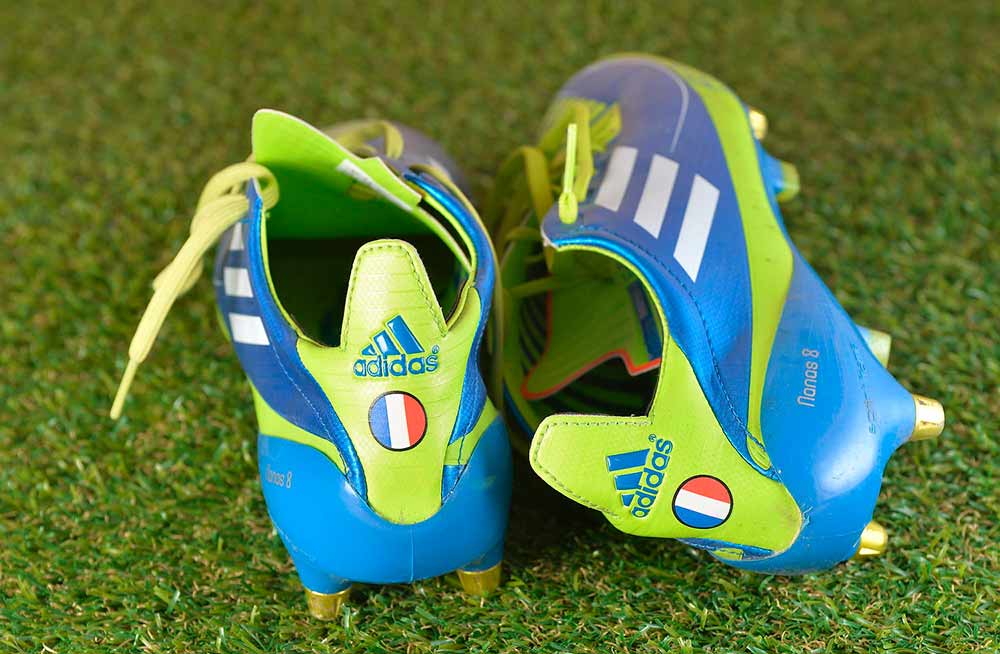 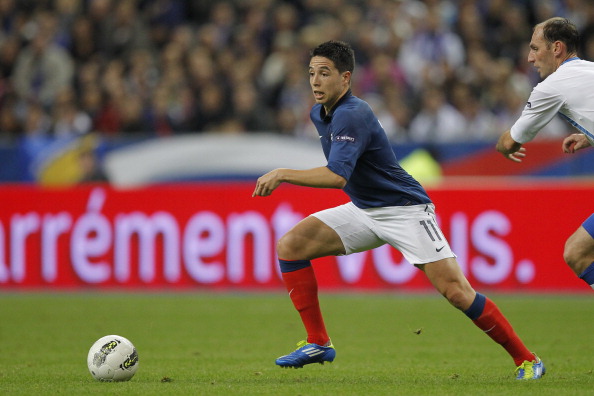 Grosso Grosso2017-10-28T15:27:56+00:00
Page load link
This site uses cookie technology, including third parties' ones. If you want to know more click here. If you access any element of this site outside this banner, you consent to the use of cookies. Ok
Go to Top