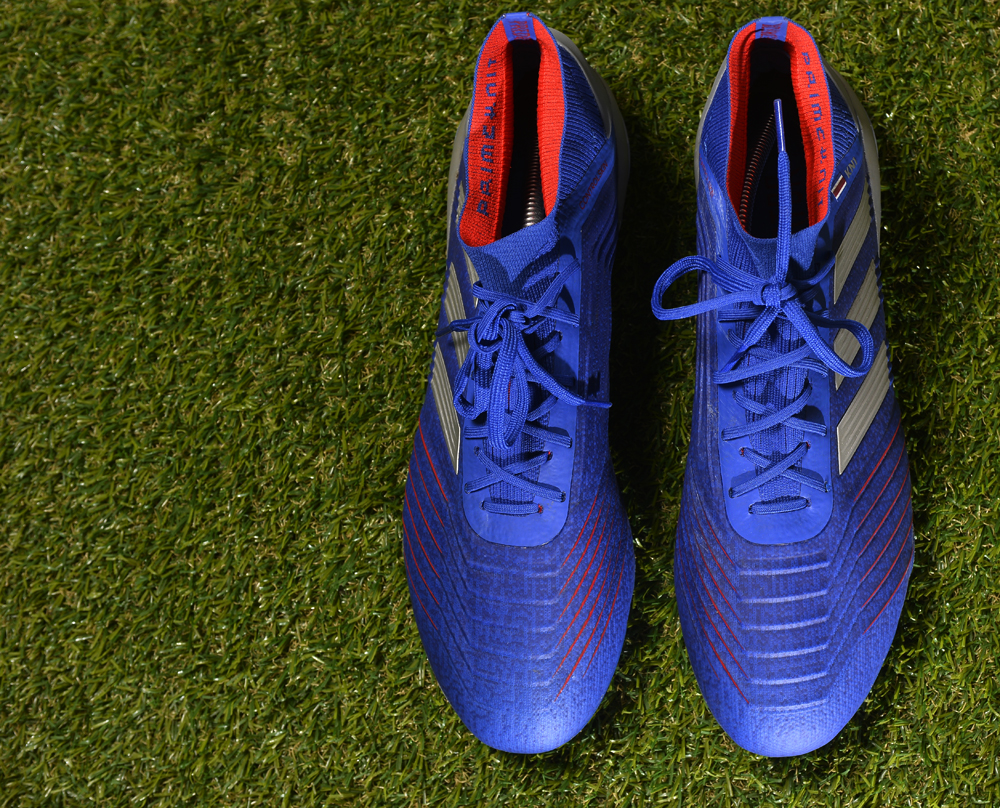 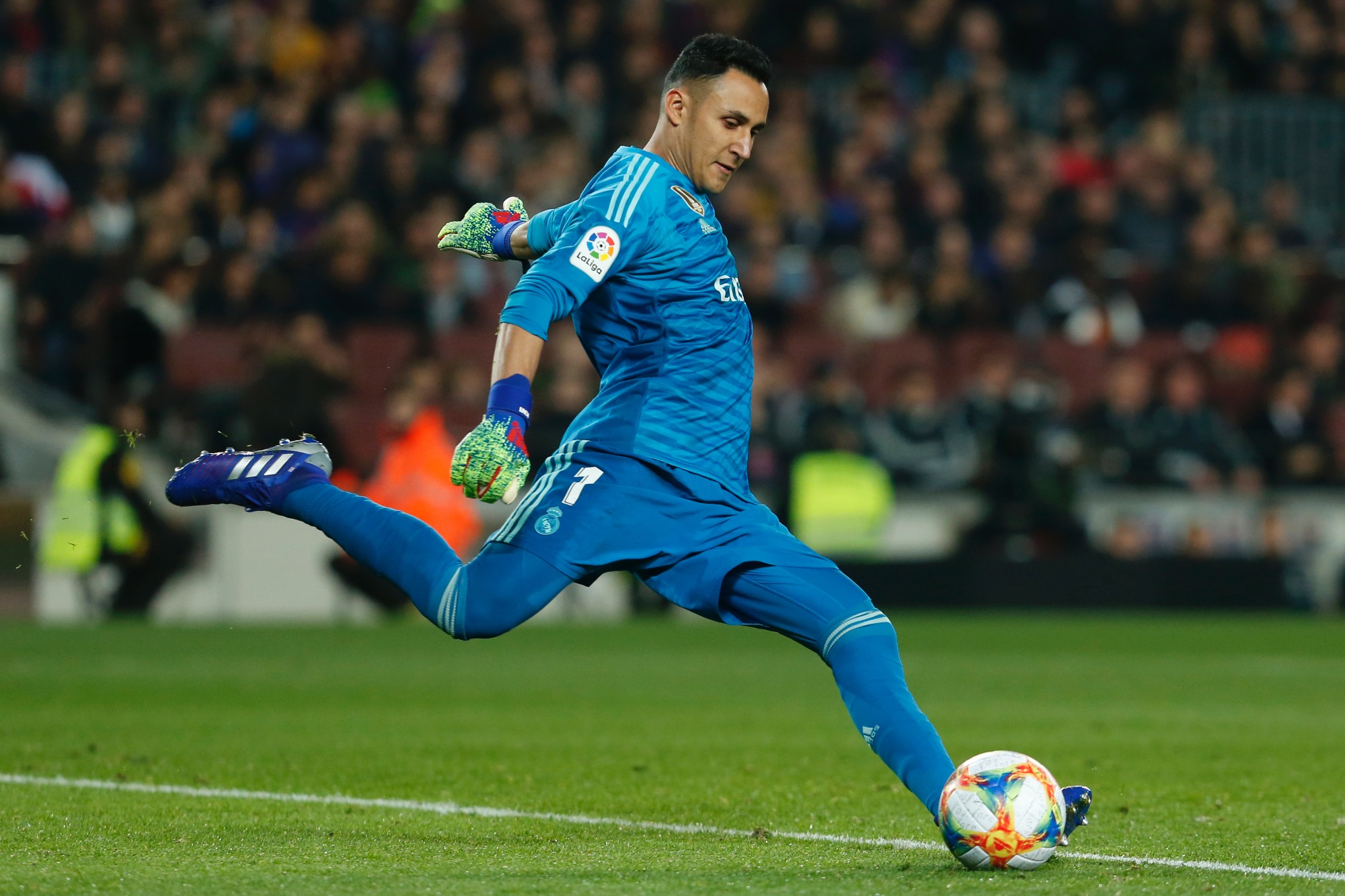 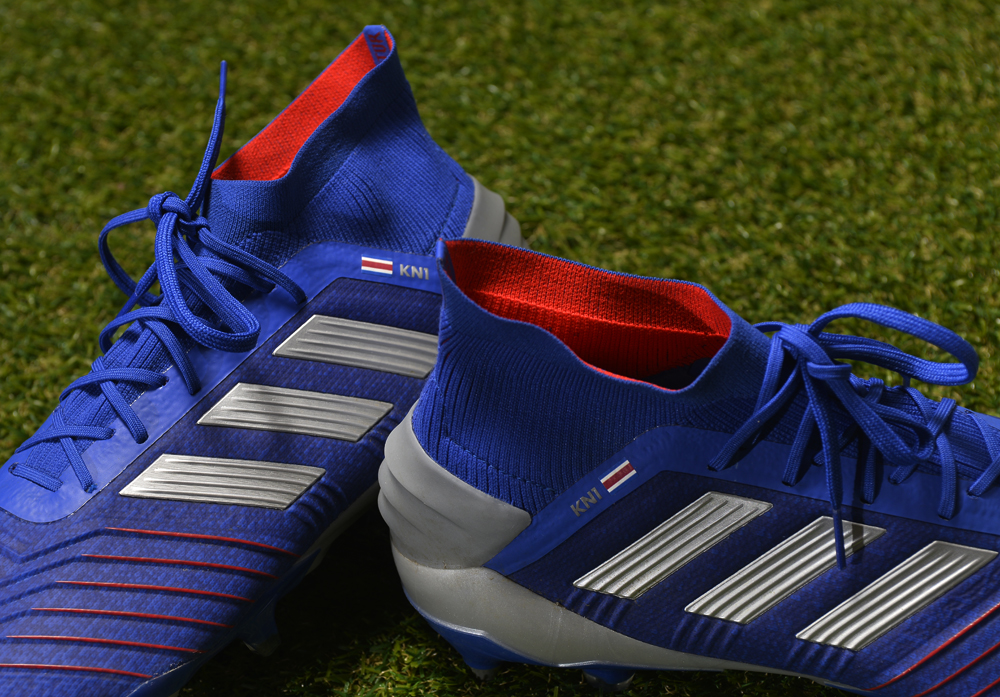 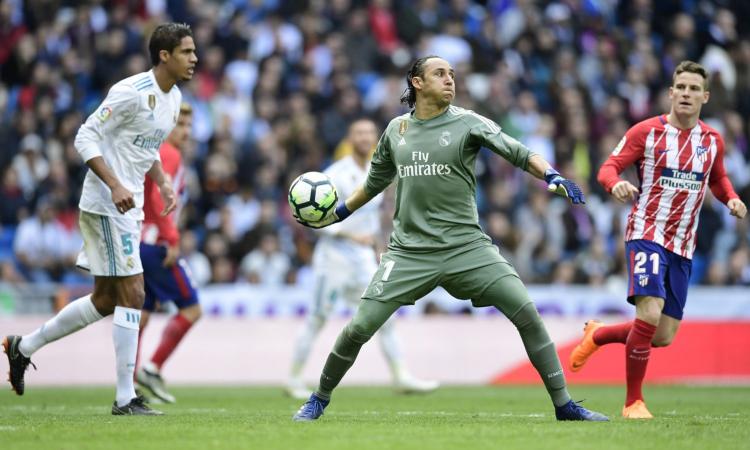 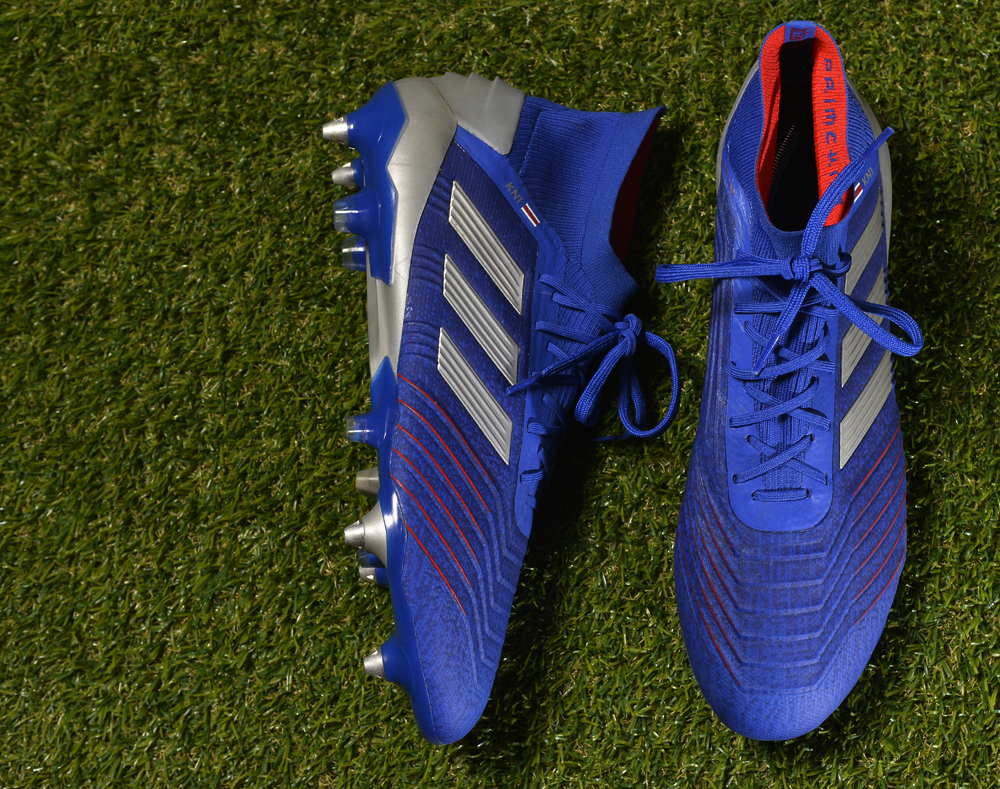 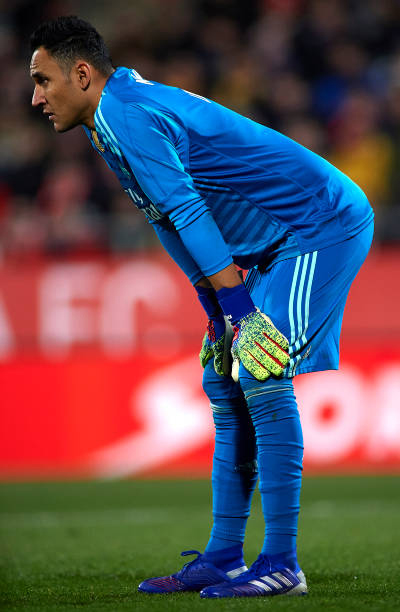 On 3 August 2014, Real Madrid triggered Navas’ €10 million buyout clause, and he signed a six-year contract with the club. His first competitive call-up was on 12 August, sitting on the bench as Iker Casillas played in the 2014 UEFA Super Cup, which Real Madrid won 2–0 against Sevilla at the Cardiff City Stadium. With the departure of Casillas from Real Madrid, Navas inherited his number 1 shirt for the 2015–16 La Liga season. Madrid agreed to transfer Navas to Manchester United in part-exchange for David de Gea on 31 August 2015, but the deal collapsed because the documents were not submitted to FIFA before the Spanish transfer deadline. He was the starting goalkeeper when Madrid won the 2016–17 La Liga and the 2016–17 UEFA Champions League. On 29 January 2017 after the 3–0 win at home to Real Sociedad in La Liga, Navas became the first player from Costa Rica to reach 100 La Liga appearances. His performances during the double trophy winning season led him to win the Player of the Year for the second time at the 2017 CONCACAF Awards. Navas made his 100th appearance for Madrid during the 2–0 second leg home win over Barcelona. During the 2017–18 UEFA Champions League, he started eleven games, as Madrid won their third consecutive and 13th overall Champions League title beating Liverpool 3–1 in the final. The win against Liverpool saw Navas claim his 100th victory for Madrid in only 141 appearances. Navas produced some fine performances in the Champions League including a superb display against Bayern Munich in their semi-final second leg clash which helped Real Madrid qualify to the final. He made 8 saves during the game, his highest tally in a Champions League knock-out game. Bayern Munich manager Jupp Heynckes praised Navas after the game as the reason for Real Madrid’s qualification. Navas’s fifth season at Real Madrid began with the much-anticipated arrival of Thibaut Courtois to compete for the number 1 goalkeeping spot. Despite Courtois’ arrival, Navas was selected to play in the 2018 UEFA Super Cup which resulted in a 2–4 loss to city rivals Atlético Madrid. Navas then went on to start the opening game of La Liga, comfortably keeping his first cleansheet of the season with a 2–0 win over Getafe CF. His performances in the last Champions League campaign led him to be voted as the 2017–18 UEFA Champions League Goalkeeper of the Season beating off competition from then Roma goalkeeper Alisson Becker and Juventus goalkeeper Gianluigi Buffon. On 9 January 2019 Navas made his 150th appearance in all competitions for Madrid in their 3-0 home win against Leganés in the Copa del Rey. On 6 April 2019 Navas became the first ever non-Spanish goalkeeper to reach 100 La Liga appearances for Real Madrid. Navas joined Paris Saint-Germain on a four-year contract on 2 September 2019, becoming the first Costa Rican to play for the club. 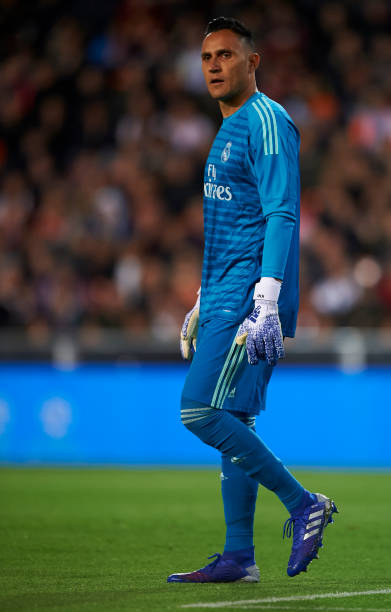 Grosso Grosso2019-12-28T16:38:21+00:00
Page load link
This site uses cookie technology, including third parties' ones. If you want to know more click here. If you access any element of this site outside this banner, you consent to the use of cookies. Ok
Go to Top