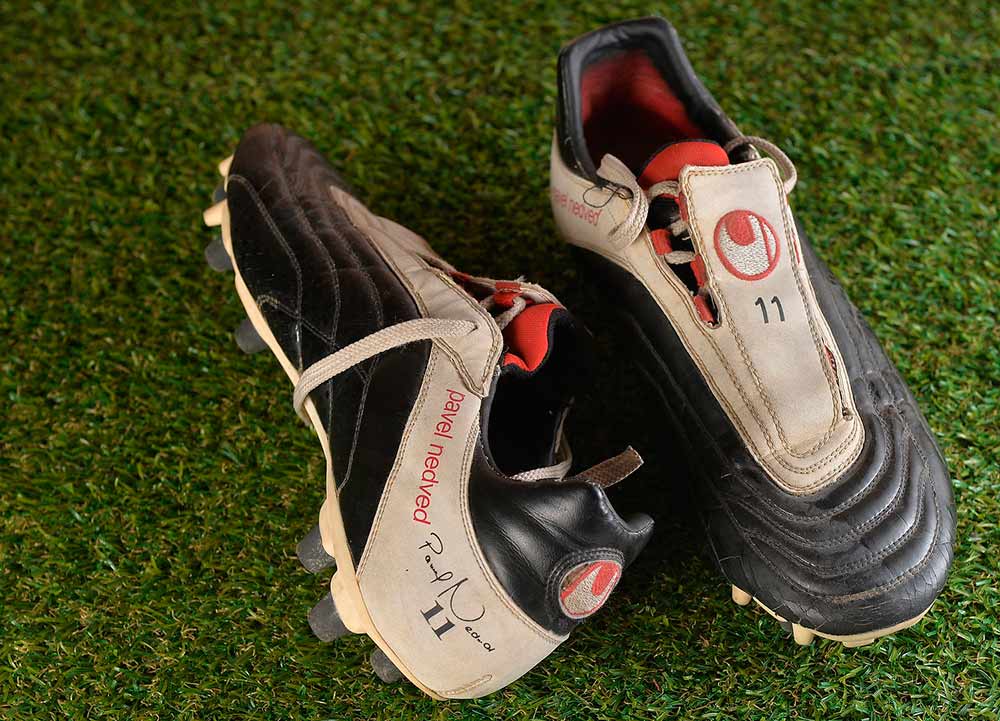 Nedvěd was nicknamed Furia Ceca by Italian fans, who noted his skill, consistency and verve, as well as his stamina, pace, power, and determination. In the English-language media, he was called “the Czech cannon”. His former Lazio boss Sven-Göran Eriksson described him as “an atypical midfielder, totally complete”. Despite his ability and tenacious playing style, Nedvěd was also criticised by some in the sport for going to ground too easily when challenged 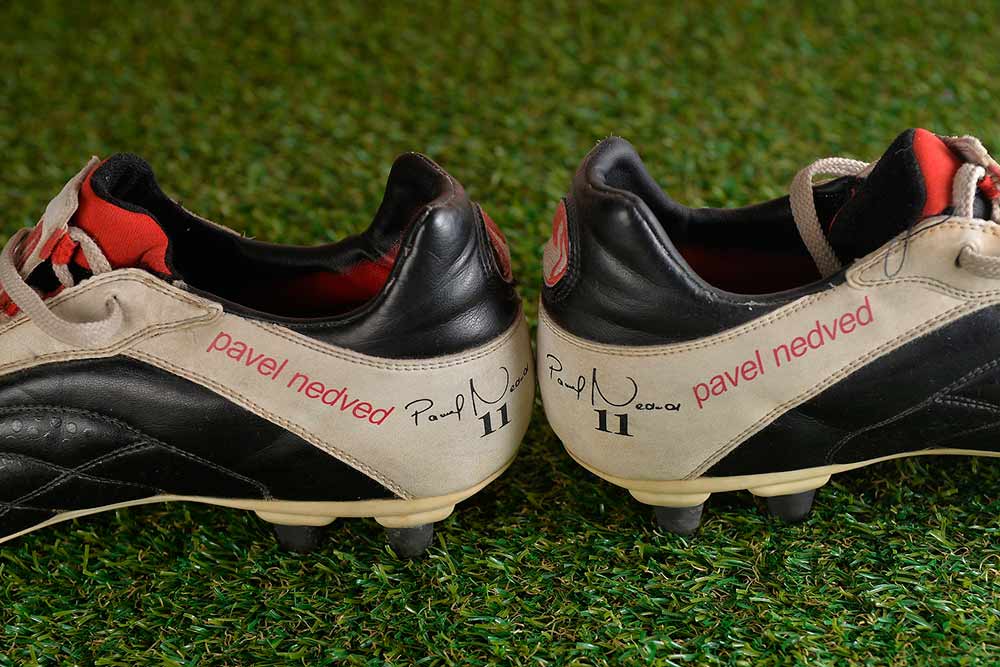 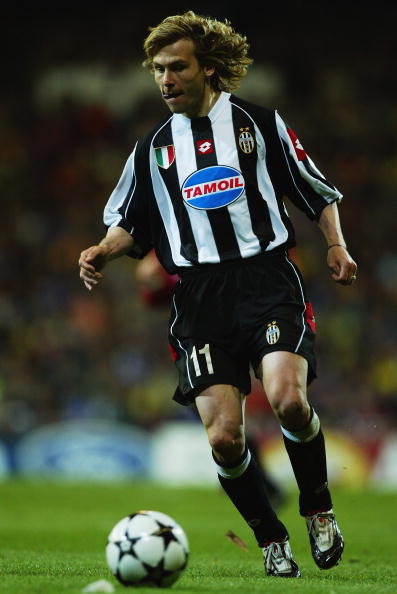 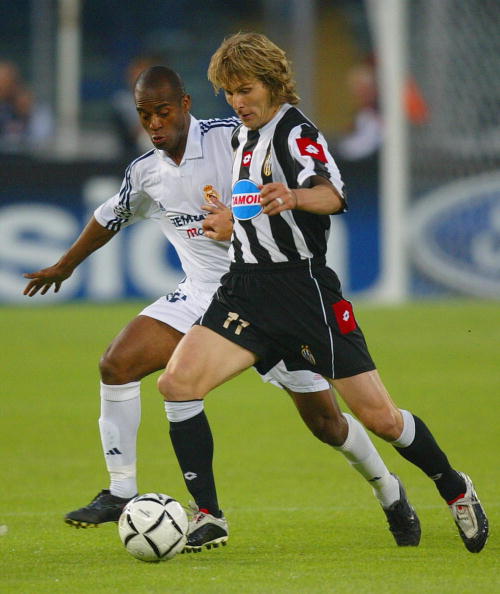 Grosso Grosso2017-10-28T15:30:58+00:00
Page load link
This site uses cookie technology, including third parties' ones. If you want to know more click here. If you access any element of this site outside this banner, you consent to the use of cookies. Ok
Go to Top