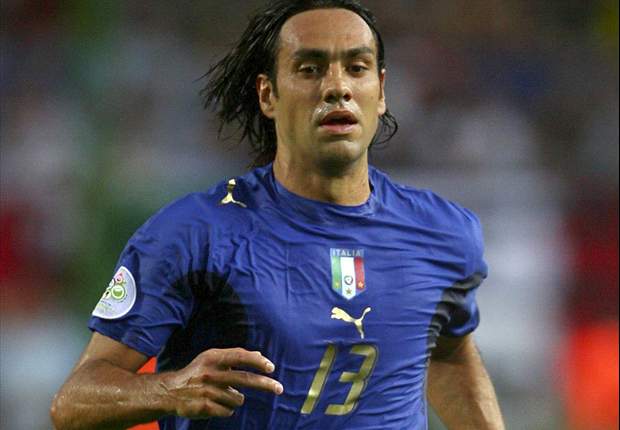 Alessandro Nesta is an Italian professional former player. Widely considered to be one of the best centre-backs of his time and also as one of the greatest defenders ever, he was best known for his pace, artistic tackles, elegance on the ball, distribution and tight marking of opponents. He made over 400 Serie A appearances in a 20-year career spread between Lazio and Milan, winning domestic and European honours with both clubs as well as playing in Major League Soccer (MLS) for the Montreal Impact. He also had a stint with Chennaiyin FC of the Indian Super League. Nesta is a four-time Serie A Defender of the Year and a four-time member of the annual UEFA Team of the Year. In 2004, he was named as one of the Top 100 greatest living footballers as part of FIFA’s 100th anniversary celebration. 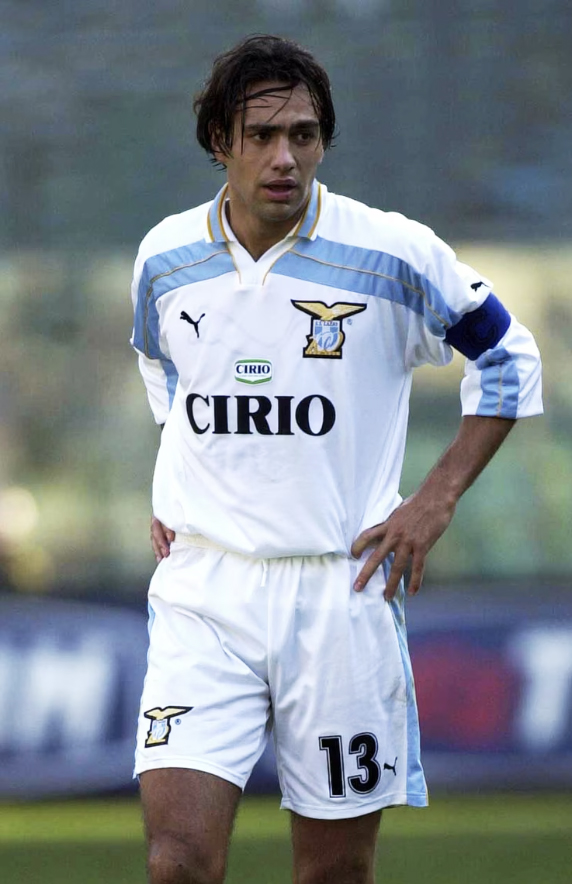 This shirt was worn by Alessandro Nesta during the Serie A game between Reggina and Lazio which took place in Reggio Calabria, “Stadio Oreste Granillo”, on January 16th 2000. Lazio tied 0-0 and at the end of the game Nesta swapped his shirt with a Reggina’s player whom we got it from. In the 1999–2000 season he led Lazio to the Scudetto and Coppa Italia, winning the double. During the 2000–01 season, under Dino Zoff, Lazio won the Supercoppa Italiana and finished third in Serie A. Nesta’s performances and success for Lazio during this period earned him three consecutive Serie A Defender of the Year awards between 2000 and 2002. Financial problems for Lazio and its then-president Sergio Cragnotti led to the sale of Nesta to Milan in 2002. Nesta left the club with a backlog salary of €2 million, half of which were converted into shares of the Biancocelesti club. 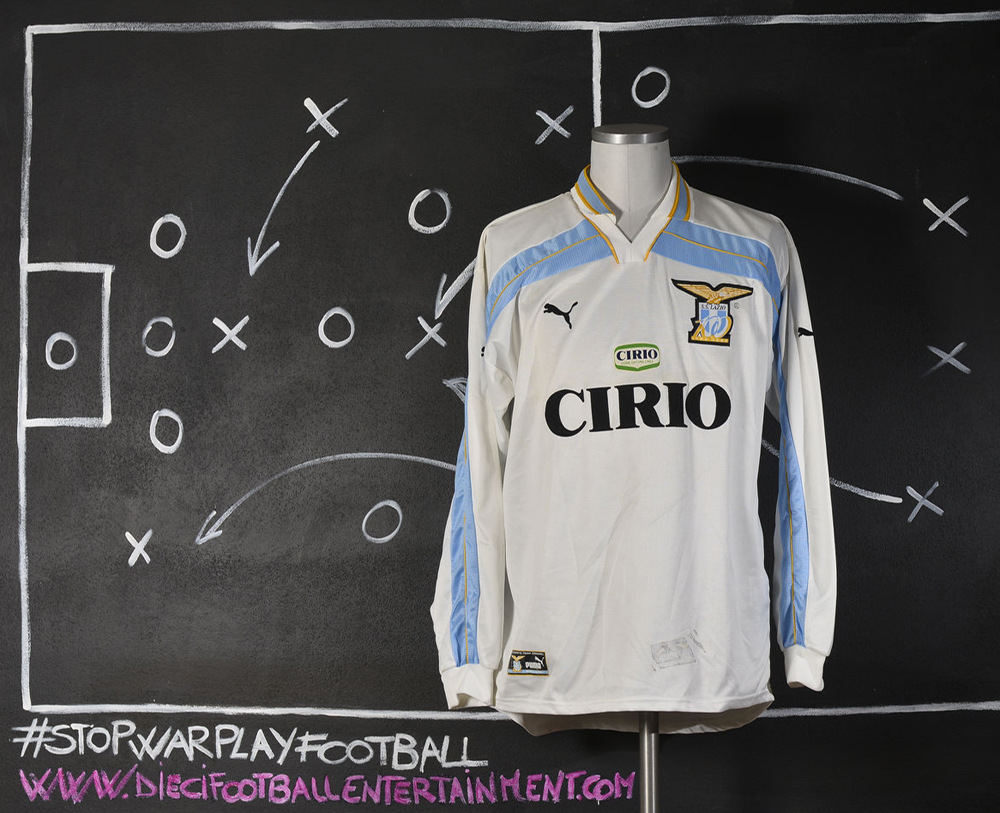 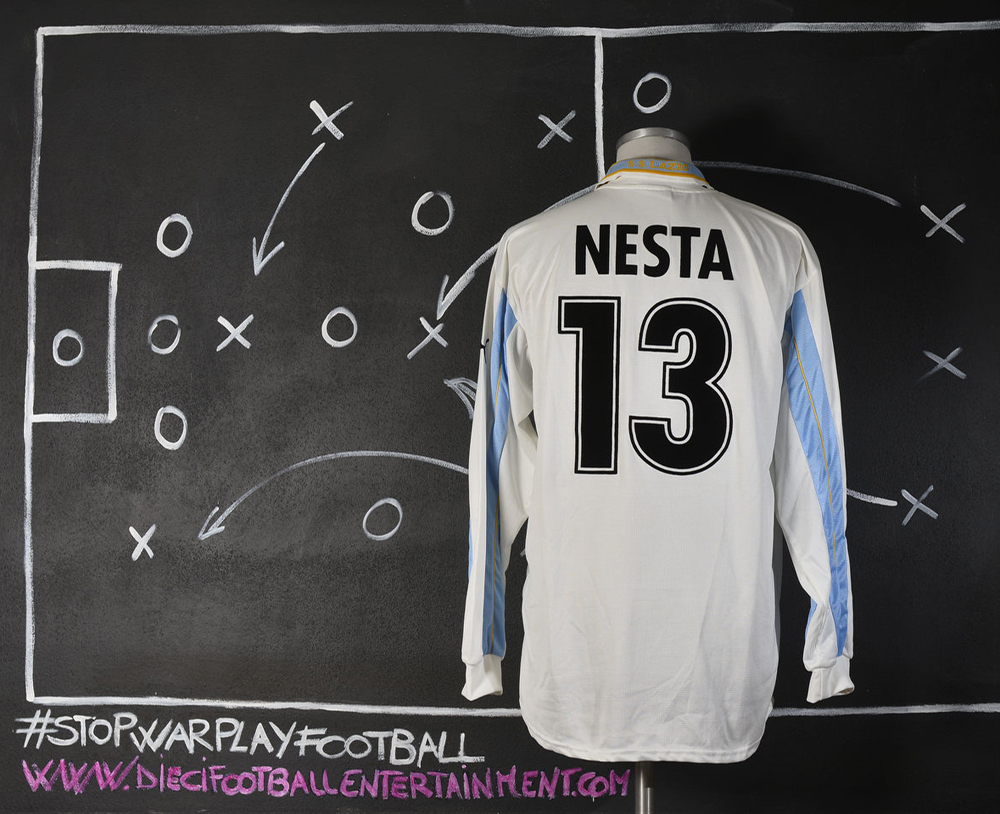 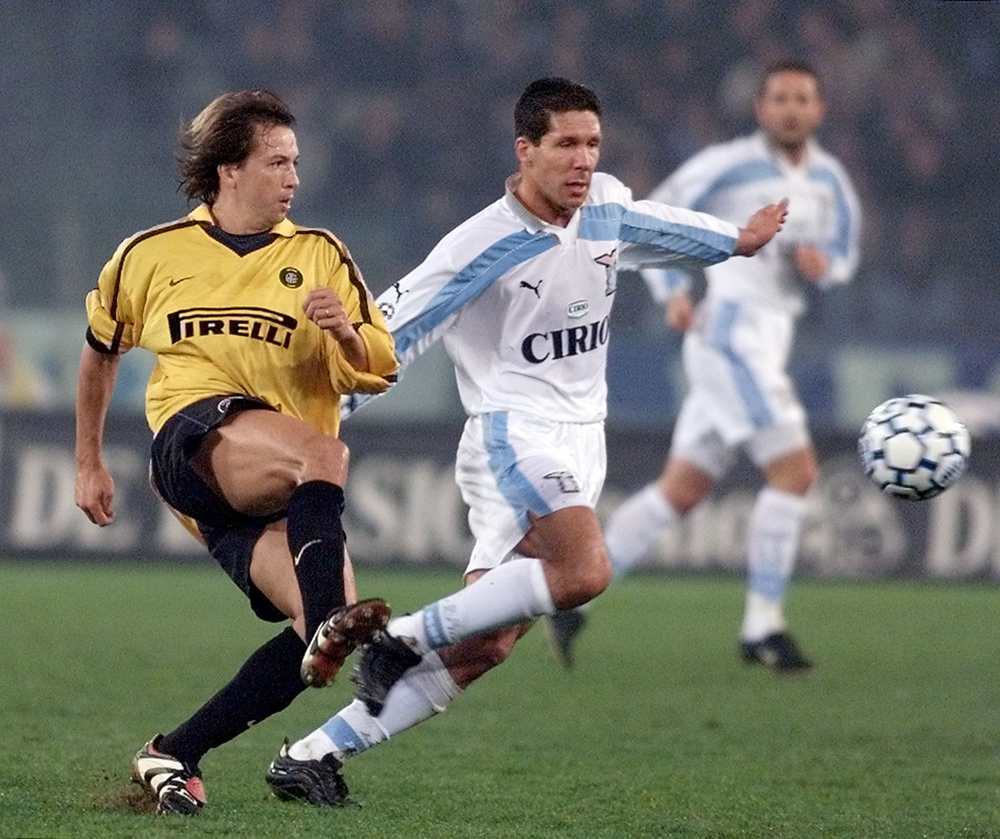 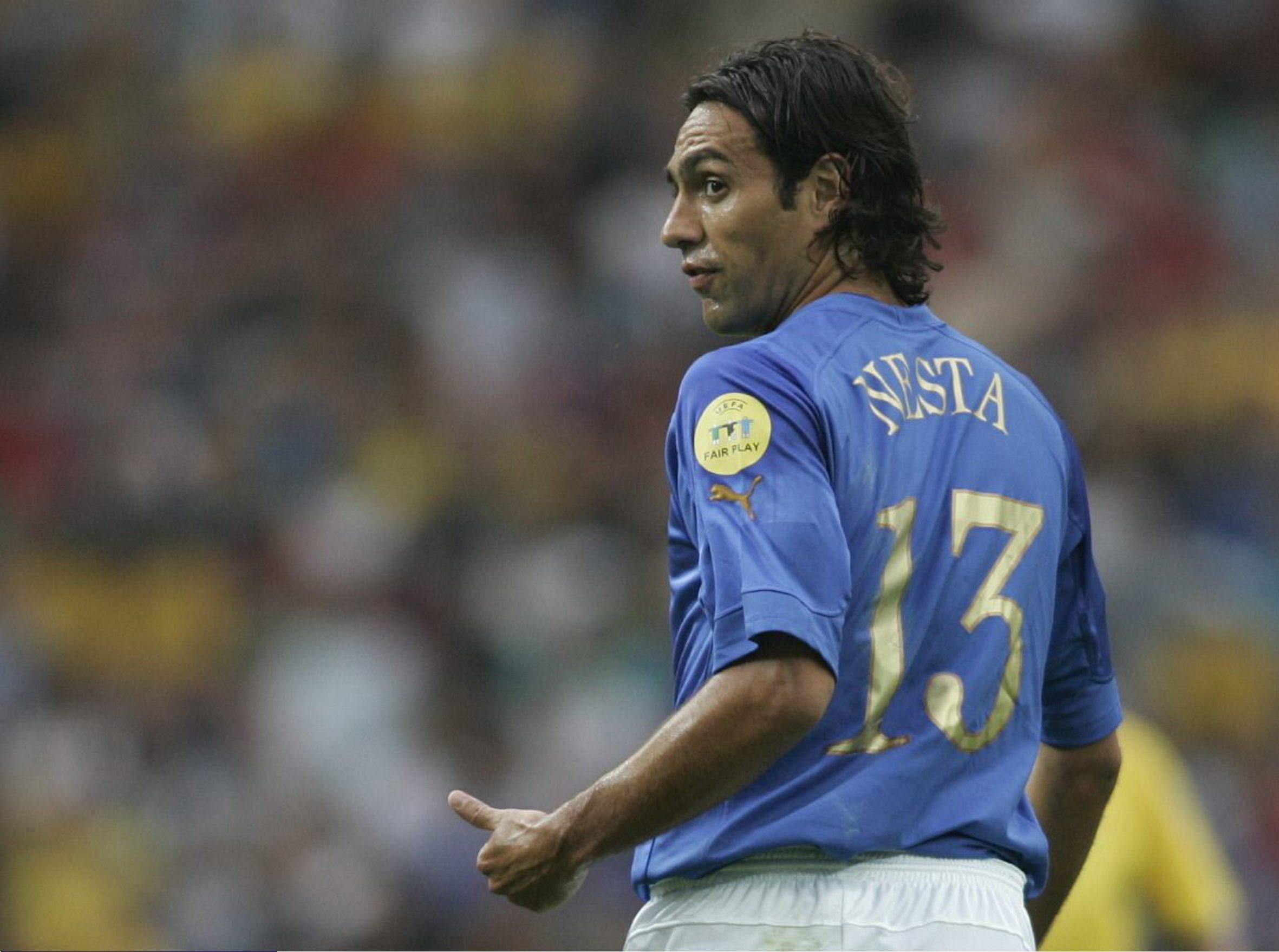 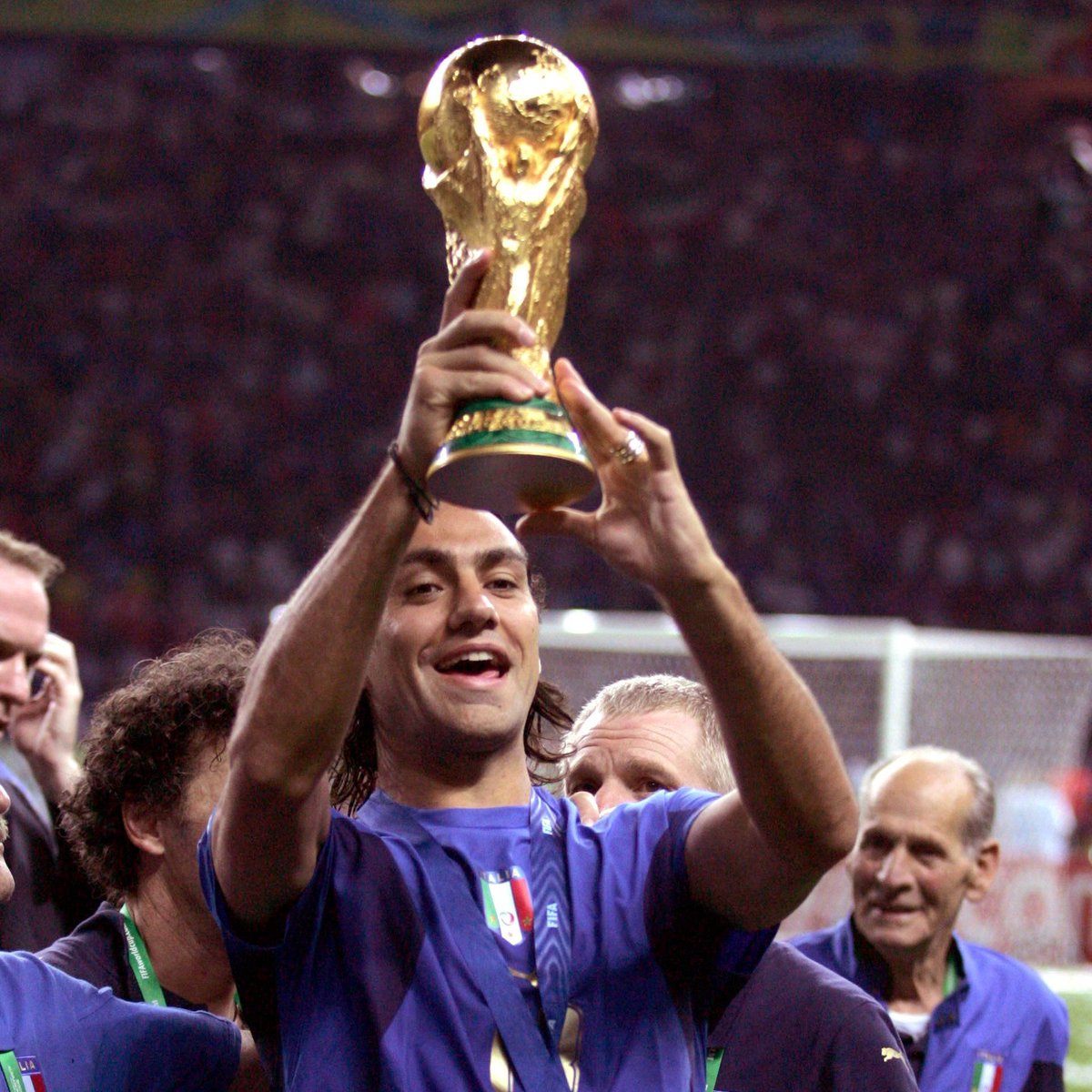 Nesta began his career for Italy and was a member of the under-21 squad that won the 1996 UEFA European Under-21 Football Championship; in the final against Spain, following a 1–1 draw, he took Italy’s fourth penalty in an eventual 4–2 shoot-out victory.[28] A few months later, he was named to Italy’s UEFA Euro 1996 squad in England by Arrigo Sacchi, but did not come off the bench as Italy were eliminated in the group stage by eventual finalists Germany and the Czech Republic. He earned his first cap for the Azzurri under Cesare Maldini in a qualifier for the 1998 FIFA World Cup against Moldova on 5 October 1996 and eventually made seven appearances in the qualifying campaign. At the final tournament, Nesta played in all three group games, playing alongside Paolo Maldini, Fabio Cannavaro, Alessandro Costacurta and Giuseppe Bergomi, helping Italy keep a clean sheet against Cameroon. He made no further appearances due to injury, however, as Italy were eliminated by the hosts and eventual champions France on penalties in the quarter-finals. After featuring in defence for Italy during the Euro 2000 qualifying campaign under Dino Zoff, Nesta featured in the Italian starting lineup at Euro 2000, partnering with Paolo Maldini and Fabio Cannavaro in defence throughout most of the tournament. Italy only conceded two goals en route to the final, and kept three clean sheets throughout the tournament; the first coming against co-hosts Belgium in the group stage, and the second against Romania in the quarter-finals, in which he was named man of the match. In the semi-final, a ten-man Italy overcame co-hosts the Netherlands in a penalty shootout, after a 0–0 deadlock following extra time. Italy advanced to the final where they faced defending World Cup Champions France. Following a goal by Marco Delvecchio in the 55th minute, Italy led the match 1–0 until the final minute of stoppage time, when Sylvain Wiltord scored the equaliser. David Trezeguet then scored the golden goal in extra time for France to defeat the Italians in the second consecutive tournament, as the Italians finished the Euro as runners-up. Nesta, along with his defensive partners Maldini and Cannavaro, was elected to be part of the team of the tournament for his performances. After Euro 2000, Nesta’s remained a first-choice centre back for Italy under new manager Giovanni Trapattoni, featuring extensively during the 2002 World Cup qualifying campaign. During the 2002 World Cup, he partnered Fabio Cannavaro in central defence, keeping a clean sheet in the opening win against Ecuador, but once again, injury kept him from playing in the second round, and Nesta did not feature in the controversial second round defeat to co-hosts South Korea. Nesta featured prominently as Italy topped their Euro 2004 qualifying group. Italy’s disappointment at major tournaments continued at Euro 2004, however, where they were eliminated in the first round following a three-way five-point tie with Denmark and Sweden, only to be eliminated on direct encounters. Nesta managed to stay injury free and played for a full 90 minutes in all three group games, helping Italy to keep a clean sheet in the opening draw against Denmark. Following two successive disappointments, newly appointed manager Marcello Lippi kept Nesta in the starting lineup as Italy topped their qualification group en route to the 2006 World Cup. Despite starting the final tournament strongly, helping Italy to keep a clean sheet in their opening win over Ghana, the World Cup turned out to be a personal disappointment for Nesta, as an injury in the final group game against the Czech Republic, which Italy won 2–0, put him on the sidelines while Italy went on to win the trophy. After the World Cup, Nesta made one appearance in the Euro 2008 qualifiers, in a 3–1 away win against Georgia on 11 October 2006, but continuous injuries forced him to retire from the international team. Prior to the final tournament, Nesta declined Roberto Donadoni’s invitation to return to the national team. Two years later, he similarly turned down an invitation from Marcello Lippi prior to the 2010 World Cup. In total he made 78 appearances for Italy. 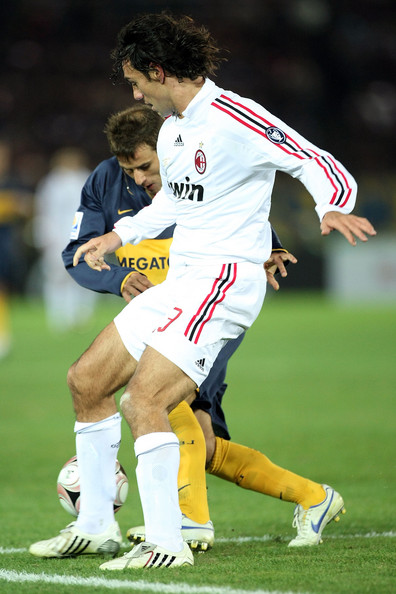 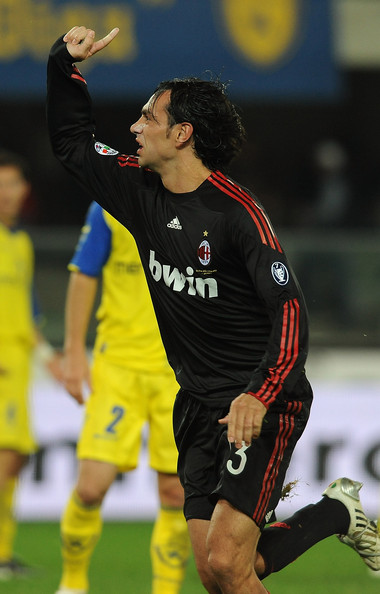 Nesta was a complete and dominant defender, who was influential both at club and international level, and who is regarded by pundits as being one of the greatest and most talented defenders both of his generation, and of all time. Despite being a strong and imposing defensive, athletic and physical presence, he was also an extremely agile and elegant player, with excellent balance, ball skills, vision and passing ability for a defender, which allowed him to bring the ball out of the defence and start plays from the back; these abilities led him to be compared to former Milan captain Franco Baresi. Although he was usually deployed as a centreback during his career, he initially started out as a right-sided fullback; his technical skills, athleticism and defensive ability made him a versatile player from a tactical standpoint, who was capable of playing anywhere along the backline, and also allowed him to be deployed on the left, or even as a sweeper on occasion. Nesta was also excellent in the air, and was unusually quick for a centreback; he often stood out throughout his career for his pace, acceleration, and stamina. In addition to his class, as well as his technical and physical abilities, Nesta also possessed an excellent positional and tactical sense, as well as an acute capacity to read the game, which enabled him to anticipate and close down opponents in one on one situations, and prevent attacking plays; due to his ability to lead from the back and organise his teammates, he excelled in a zonal marking system, but was also known for his tight marking of opposing players. An accurate and tenacious ball-winner, he was known for his artistic sliding tackles, acrobatic clearances, and ability to time his challenges. Despite his talent, Nesta’s career suffered from the many injuries he encountered, which hindered him from playing in the knockout stages at each of the three World Cups at which he participated. 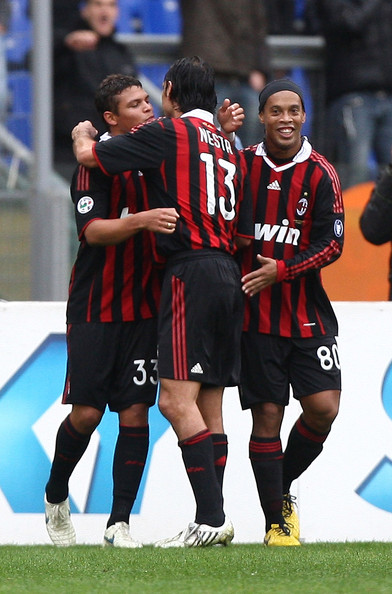 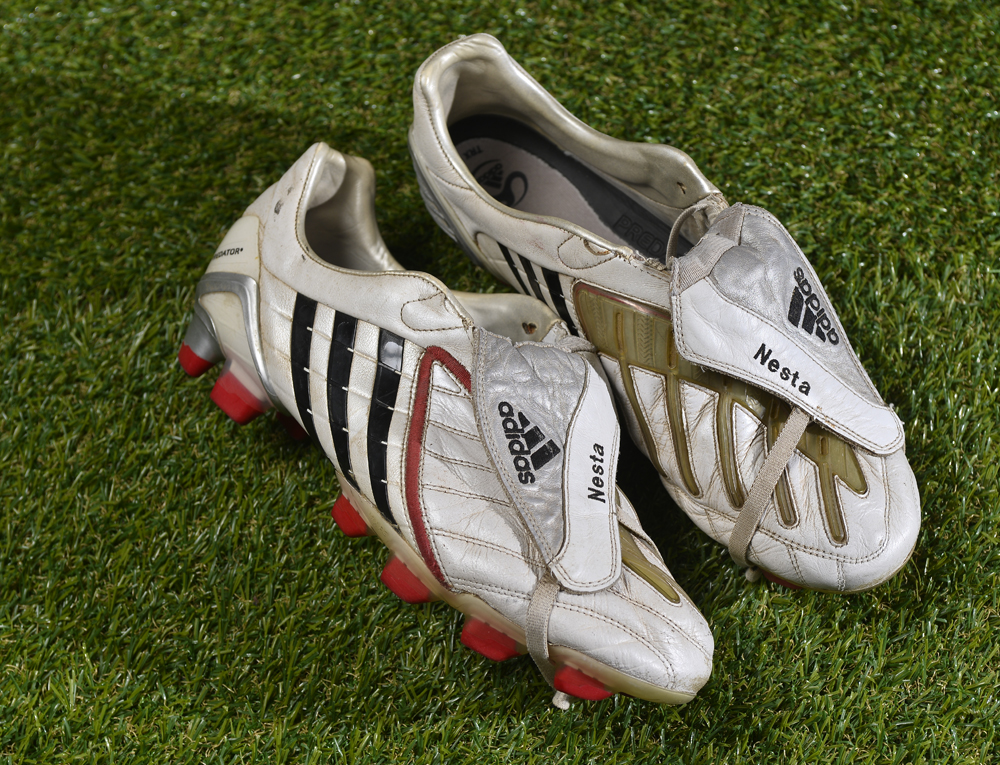 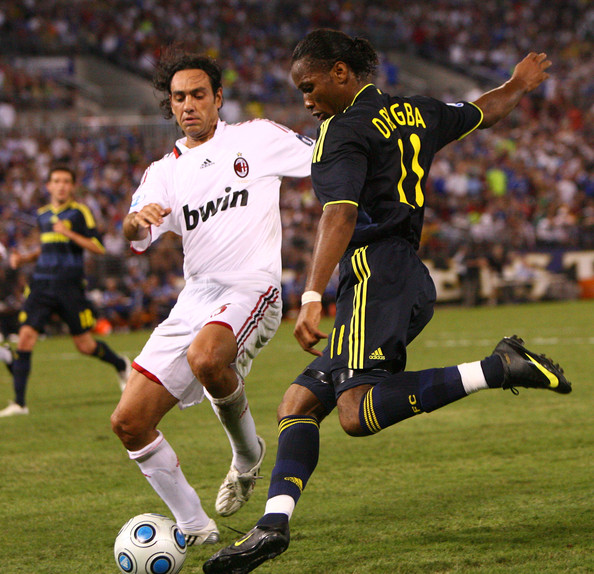 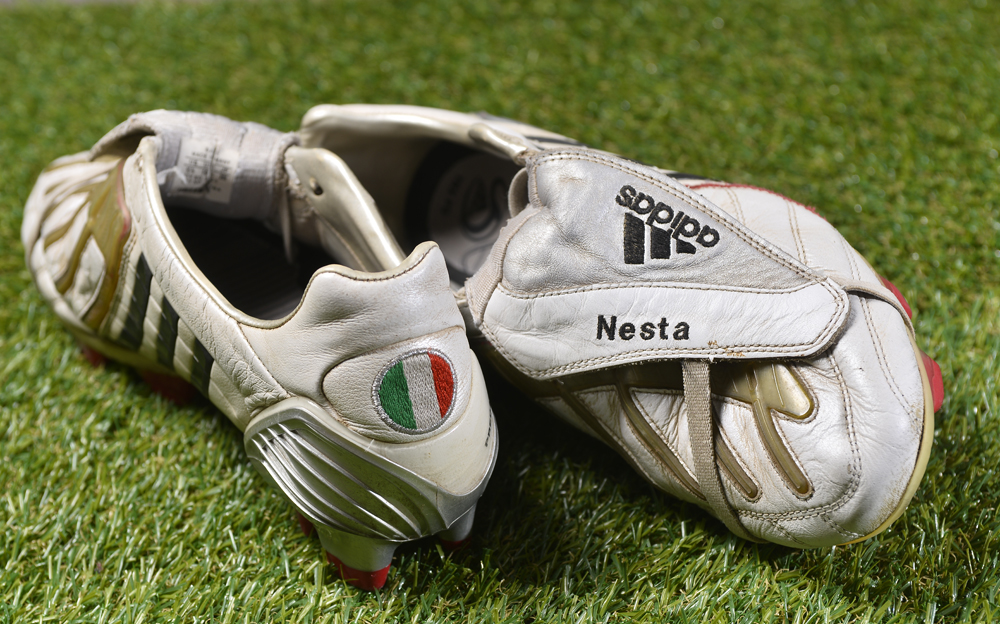 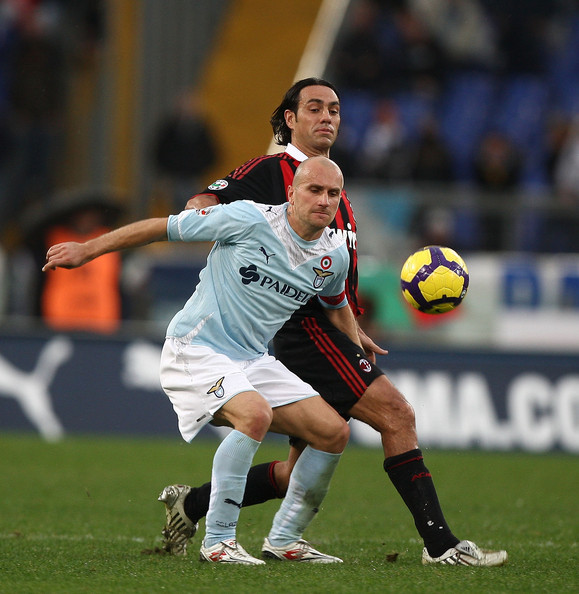 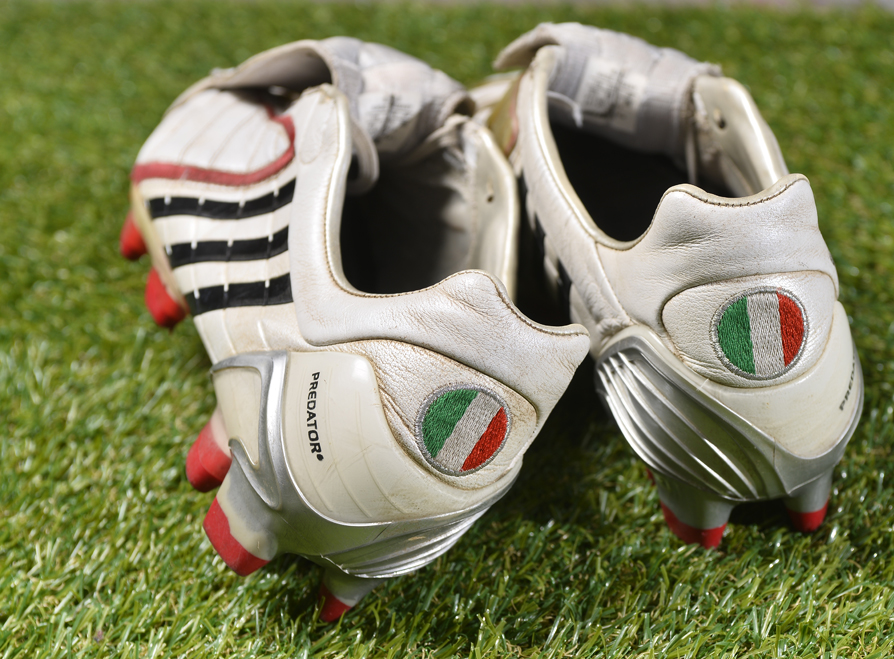 Grosso Grosso2022-10-15T18:02:29+00:00
Page load link
This site uses cookie technology, including third parties' ones. If you want to know more click here. If you access any element of this site outside this banner, you consent to the use of cookies. Ok
Go to Top