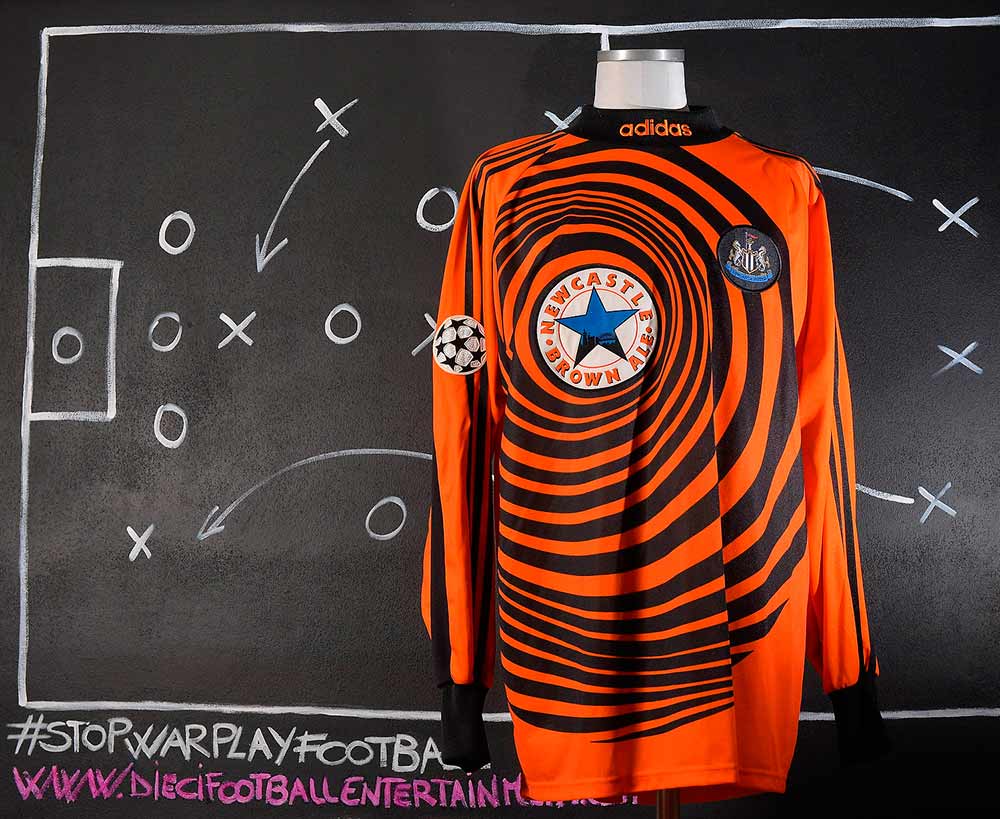 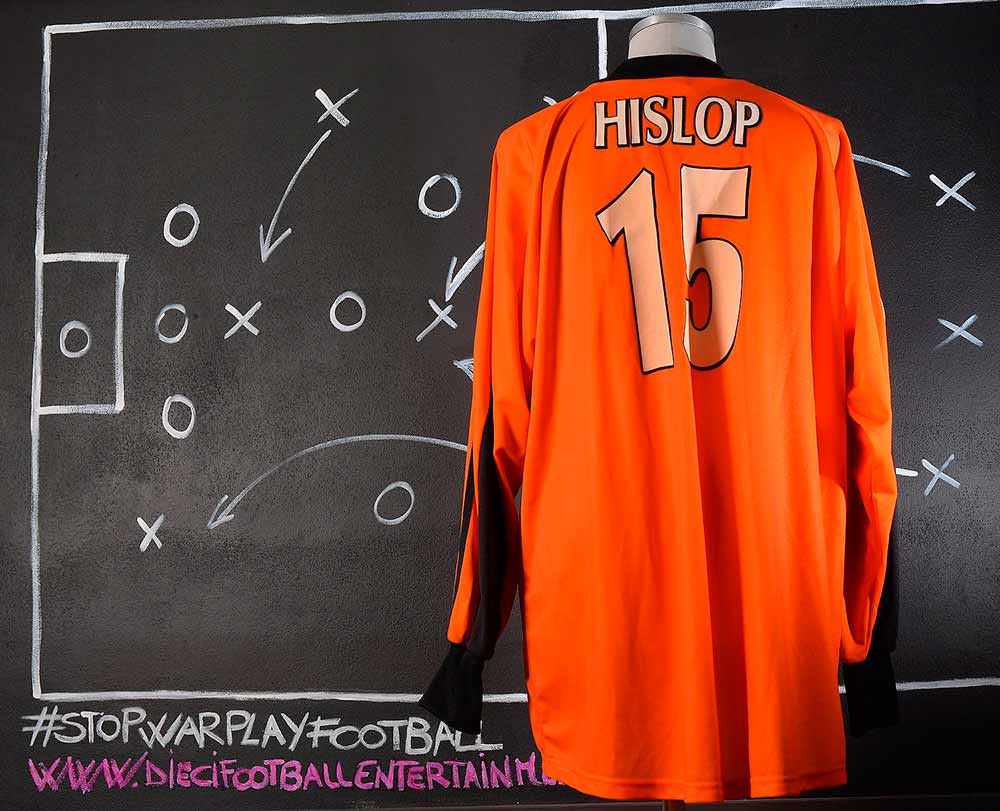 The highlight of the 1997–98 season was to be the club’s run in the UEFA Champions League, seeing them defeat Barcelona 3–2 after a hat-trick from striker Faustino Asprilla. The club’s Premier League form, however, began to suffer following Asprilla’s departure from the club in January, and despite the return of Shearer to the starting line-up, he was unable to recapture the form he had found under Kevin Keegan. The club reached the FA Cup final only to fall to a 2–0 defeat by Arsenal. A controversy surrounded the club in March 1998 when two board members, Douglas Hall (son of chairman Sir John Hall) and Freddie Shepherd, were filmed in a Spanish brothel making a series of remarks to an undercover tabloid journalist. They ridiculed Shearer, boasted of “ripping off” supporters with the club shirts they sold, and called the women of Newcastle “dogs”. Almost unbelievably, Shepherd subsequently became chairman the following season. 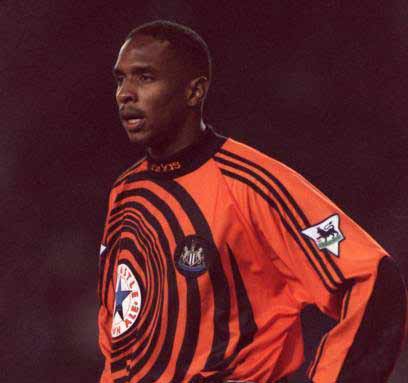 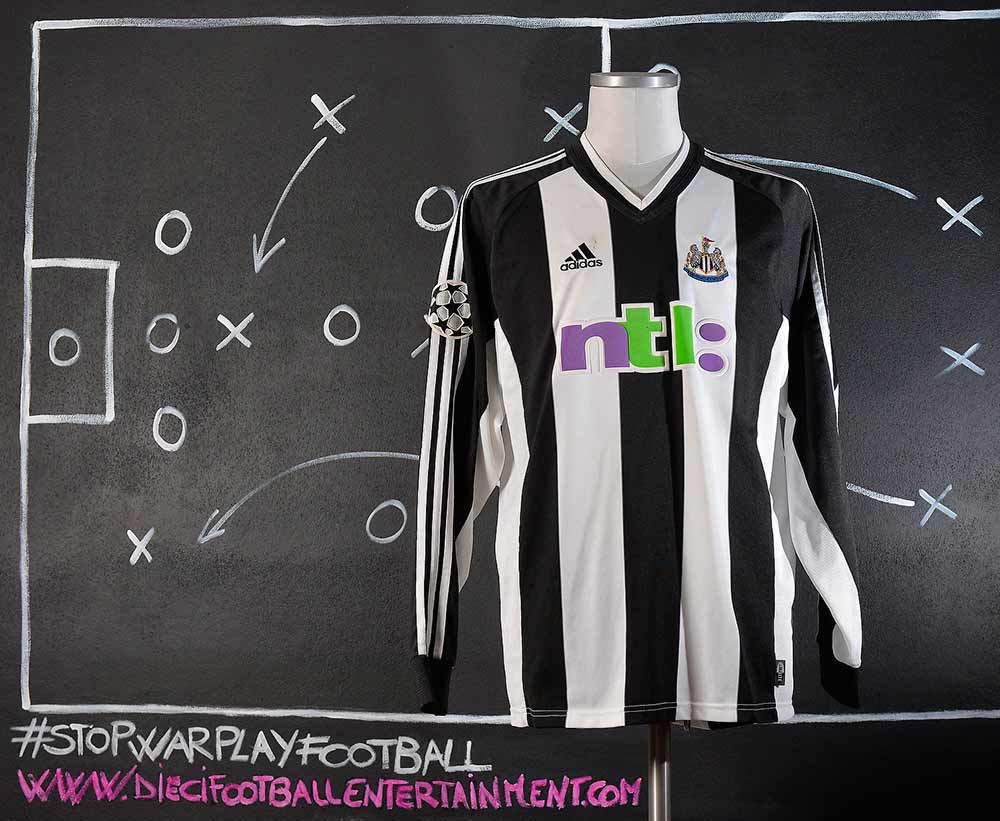 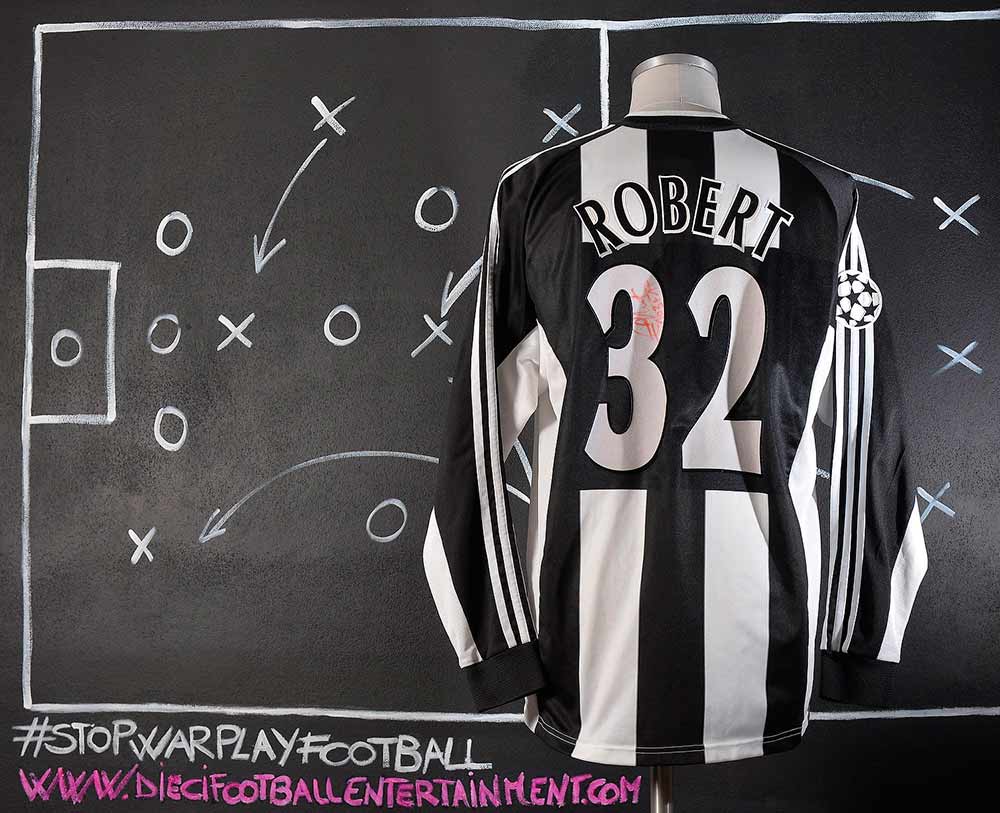 During the 2002-03 English football season, Newcastle United F.C. participated in the FA Premier League (known as the FA Barclaycard Premiership for sponsorship reasons). Newcastle had mounted a surprise title challenge the previous season following four seasons in midtable, and mounted a similar challenge in the 2002–03 season. The season was also Newcastle’s second ever in the Champions League. 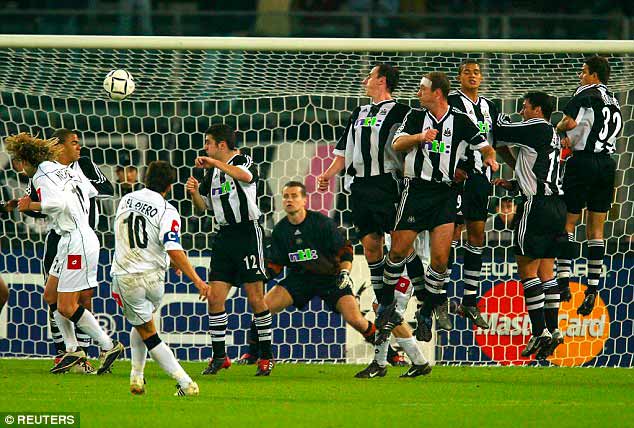 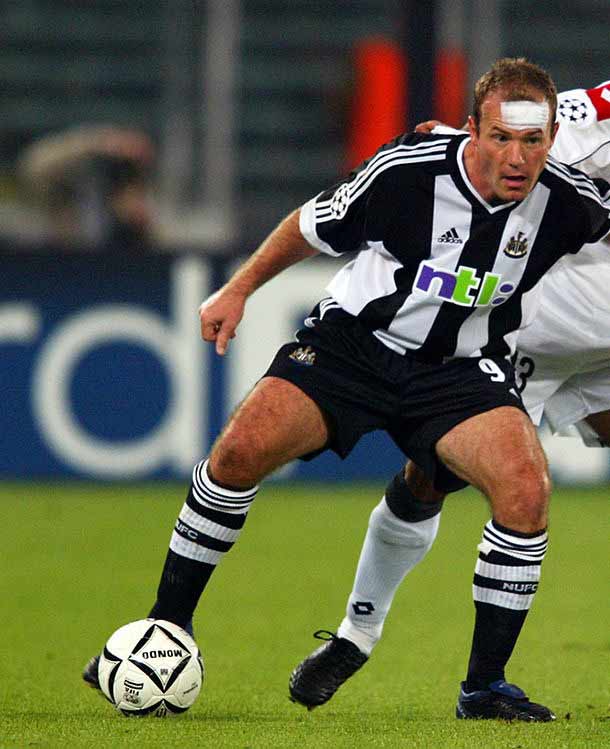 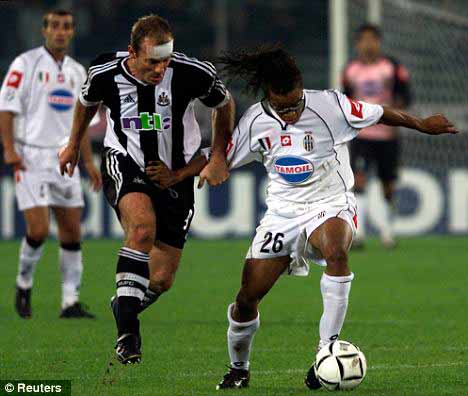 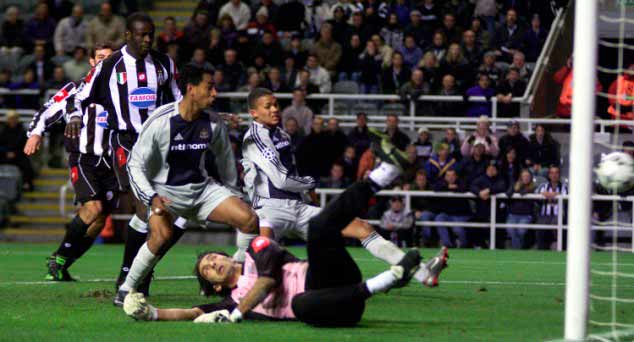 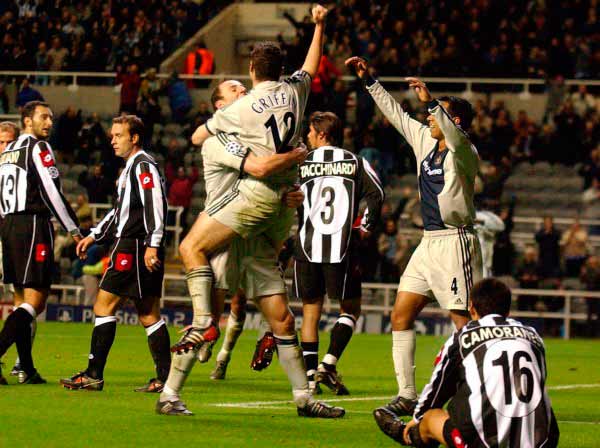 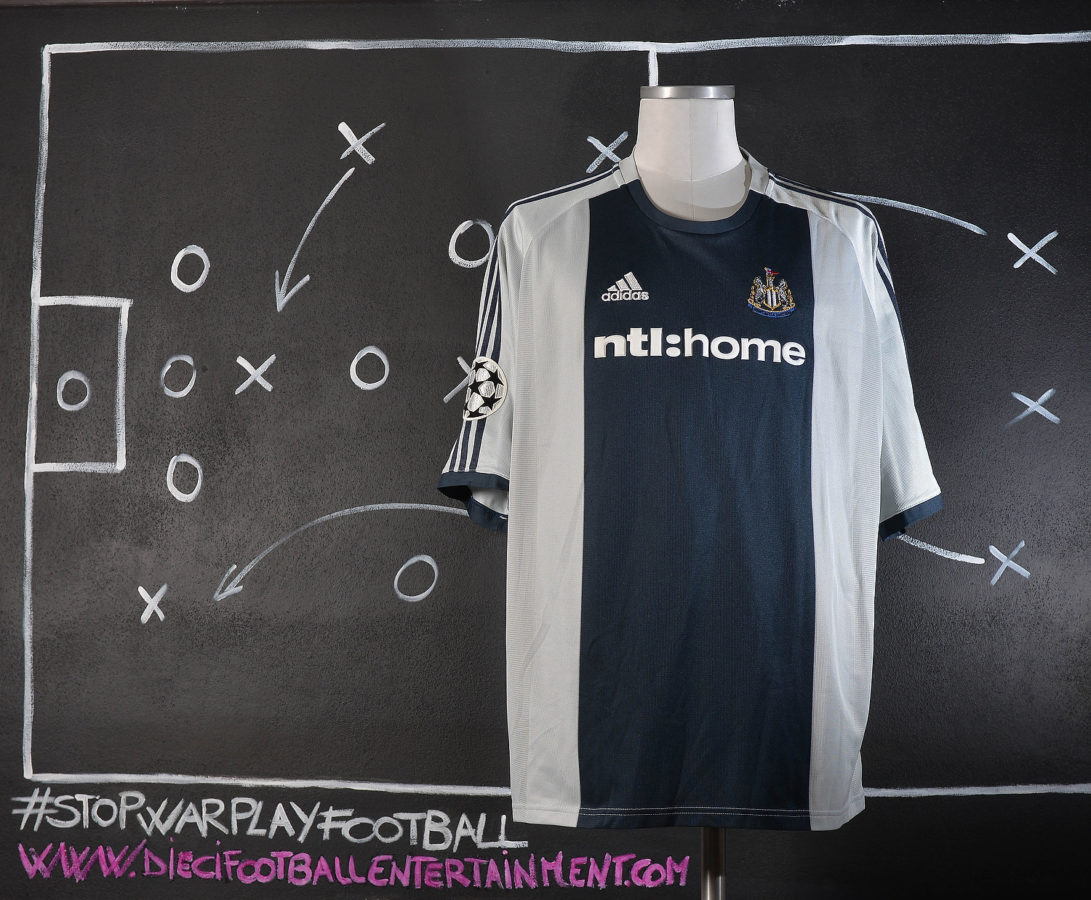 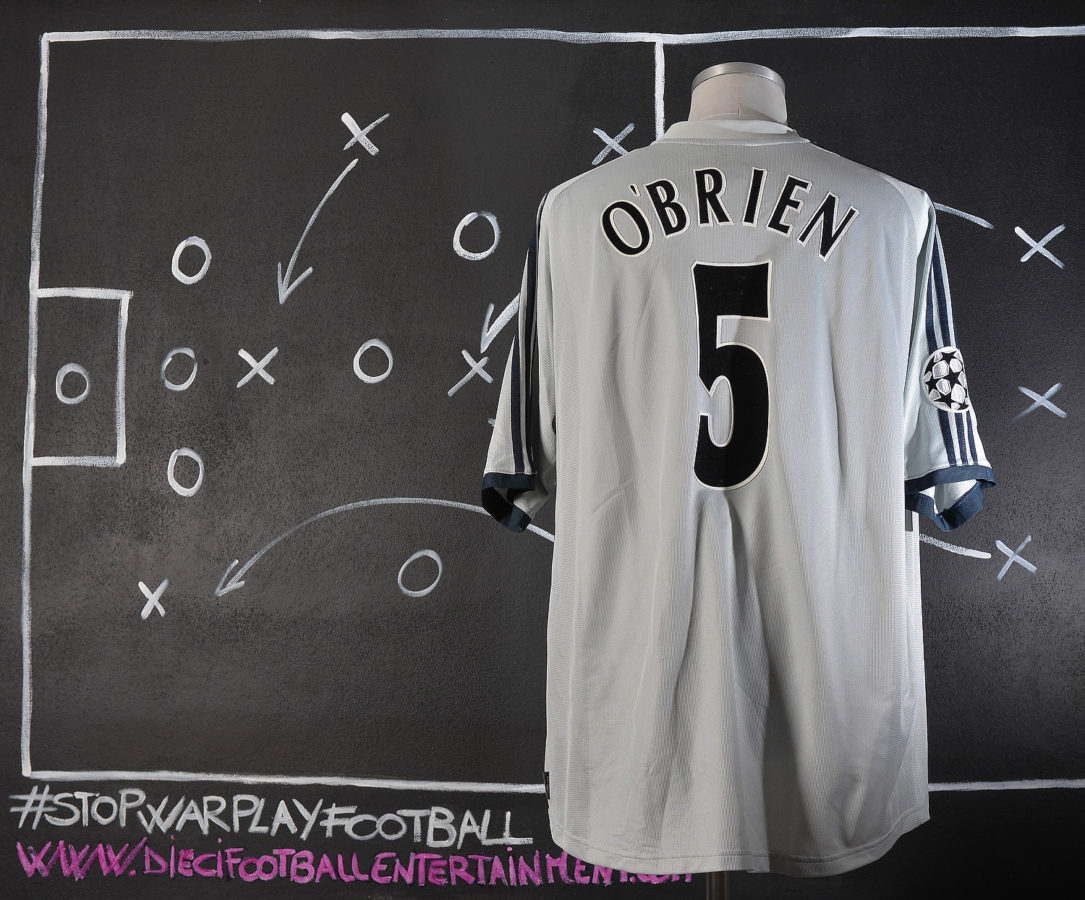 O’Brien quickly became a central figure in the Magpies defence, making more than 170 league and cup appearances in the ensuing four years. His performances also earned O’Brien a call-up to the Republic of Ireland national football team. One of his first games saw him score an equaliser in a north-east derby with Sunderland, while in his first full season the club secured a place in the Champions League qualifiers. 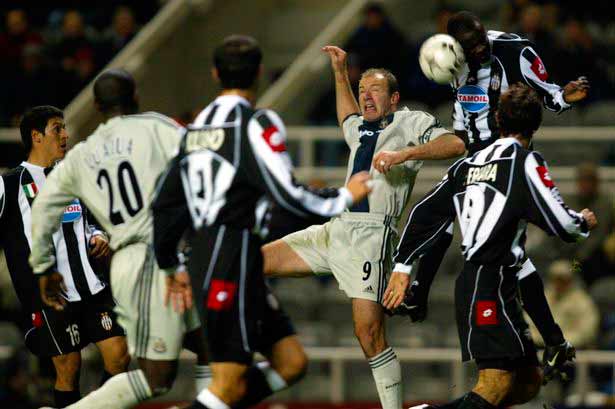 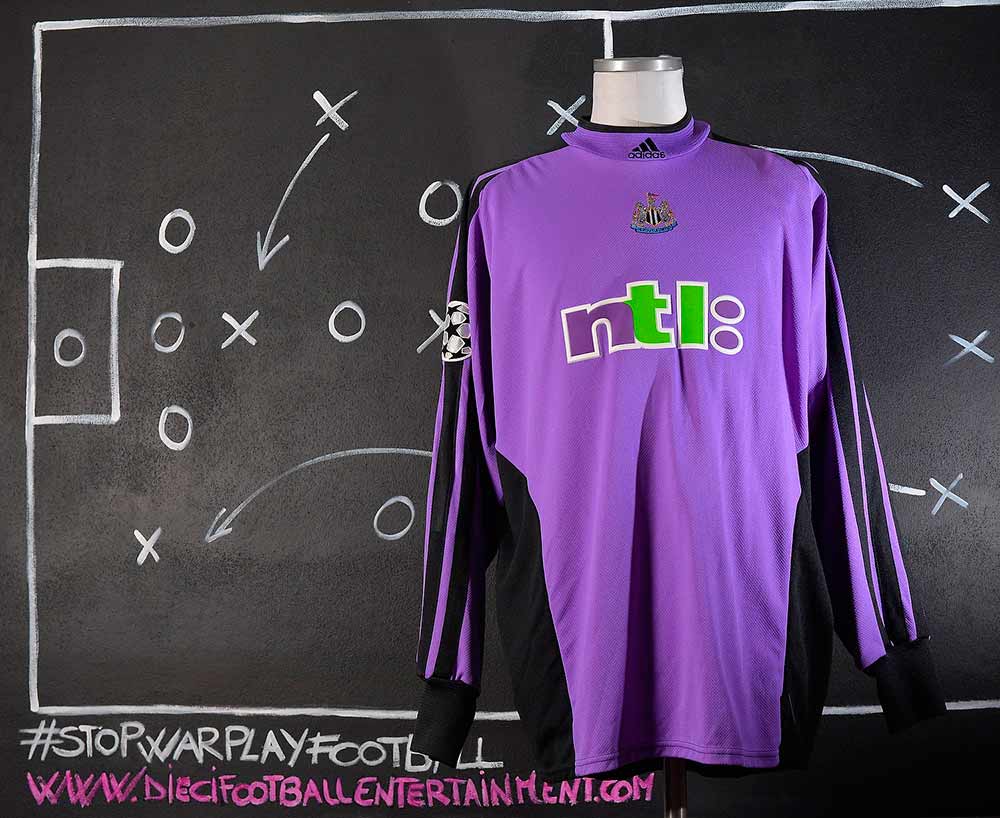 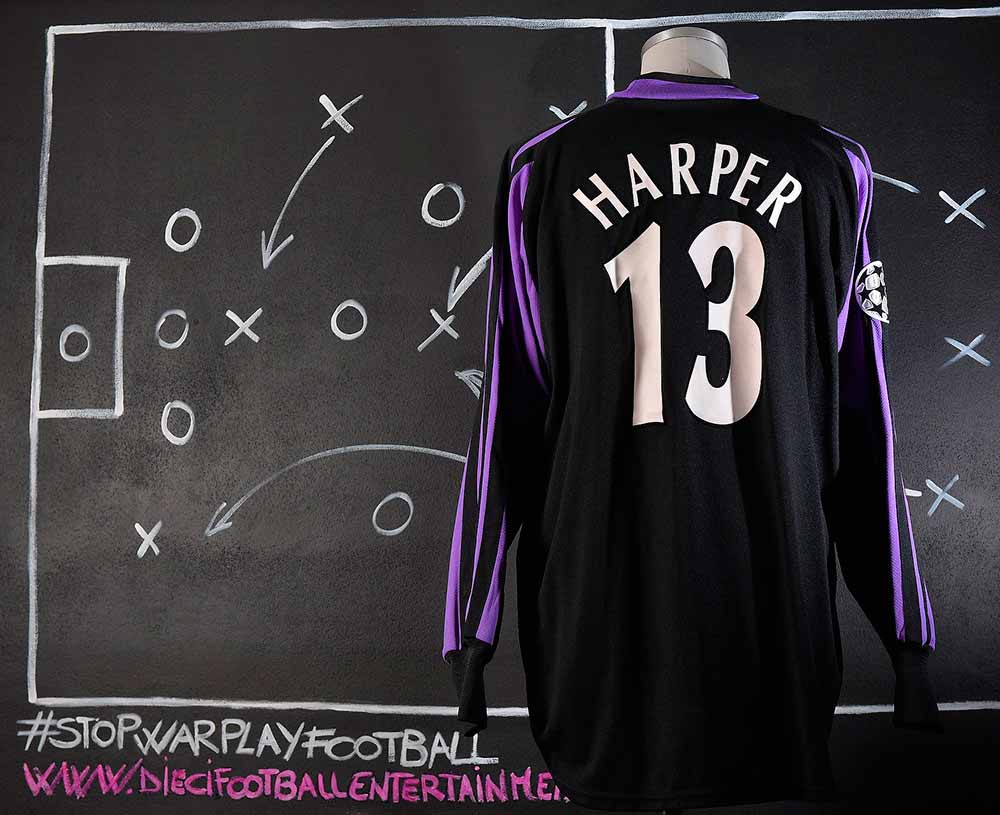 The 2002–03 season was a particularly colourful one for Newcastle on the European stage. In the first group stage, Newcastle lost their first three matches in a row, then, in an astonishing reversal, shocked Italian giants Juventus 1–0 at St James’ Park. They then controversially beat Dynamo Kyiv 2–1 in Newcastle before winning the crucial last match, away to Feyenoord, 3-2 in injury time, with striker Craig Bellamy scoring the injury time winner. With Dynamo Kyiv losing at home to Juventus, Newcastle progressed to the second round, in a group with Internazionale, Barcelona and Bayer Leverkusen. 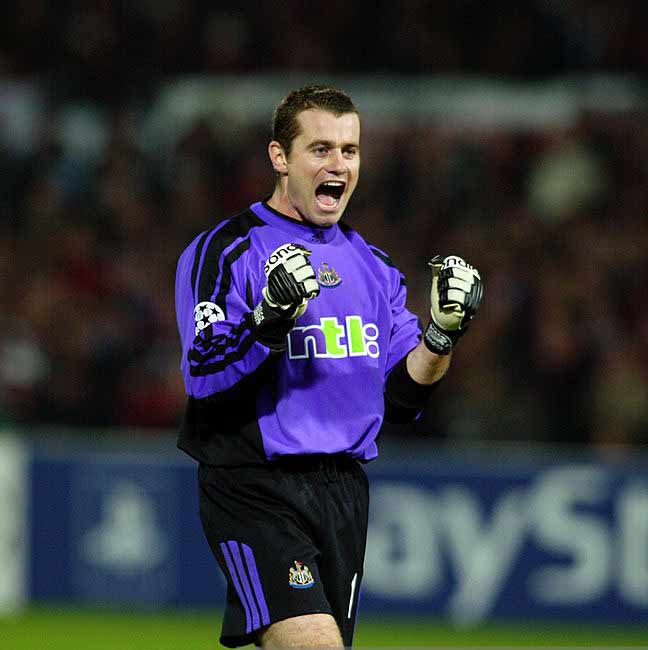 Grosso Grosso2022-07-05T19:16:47+00:00
Page load link
This site uses cookie technology, including third parties' ones. If you want to know more click here. If you access any element of this site outside this banner, you consent to the use of cookies. Ok
Go to Top