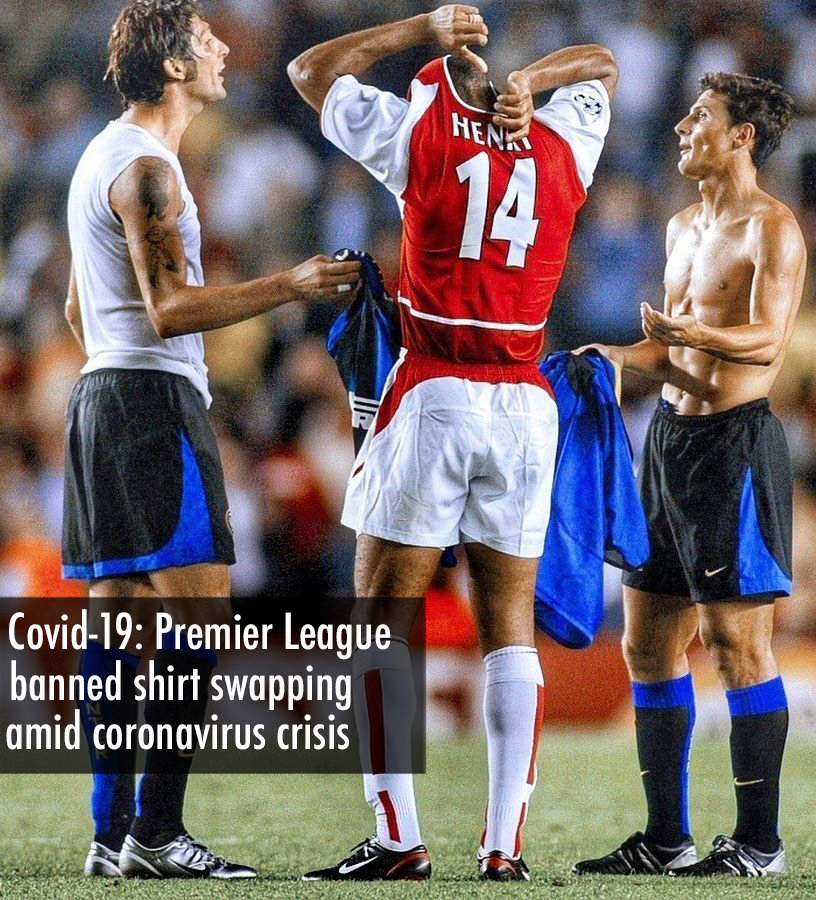 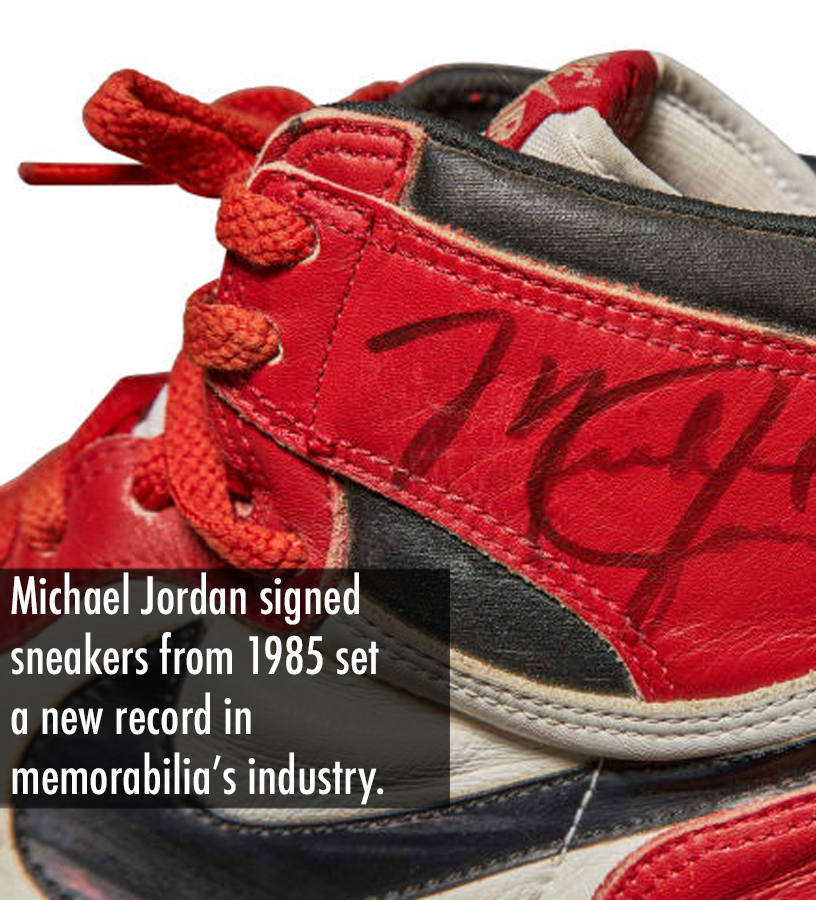 Chelsea midfielder Jorginho got his name misspelled on his shirt during the UEFA Super Cup final between Chelsea and Liverpool. But he is not the first footballer to have his name misspelt.

If you watched the UEFA Super Cup final between Chelsea and Liverpool, you might have noticed that Chelsea suffered a major gaffe after spelling Jorginho’s name wrong on the back of his shirt. Chelsea’s kitman misspelled the name of team’s number 5 kit featuring”Jorghino” instead of “Jorginho”. The Italian midfielder has been embracing his role under Frank Lampard but Blues fans could be forgiven for thinking he was a new signing. The 27-year-old lined up for the first All-English Super Cup clash with the Reds with his name wrongly spelt as “Jorghino” on his jersey….read more

Brazilian football club Corinthians has unveiled a tribute kit to Ayrton Senna to mark the 30th anniversary of his first Formula One world championship.

The shirt has a mixture of homages to the legendary Brazilian, who is considered by many to be the greatest driver of all time. It follows the colours of the iconic black and gold John Player Special livery Lotus carried on its 1985 and 1986 cars when Senna drove for the team. It has been unveiled 30 years after Senna clinched his first title at the 1988 Japanese Grand Prix at the Suzuka circuit. The shirt features 41 golden lines, one for each of his grand prix wins….read more

The Brazilian team of Fluminense de Feira replaced their own names and squad numbers with items and prices from the local supermarket.

To show the population of the entire region of Bahia (Brazil) that Walmart had low prices on many items, including on daily items, they used numbers Brazilians love to look at: the numbers on soccer players’ jerseys… read more

Harris and the rest of Maiden’s team during their tours around the world, don their one-of-a-kind jerseys specifically designed on Iron Maiden style with their iconic Eddie on chest together with the team’s name “MAIDEN”… read more

Starting with the first Croatia kit from 1990, we take a look back at the history of the famous red and white “checks”

Starting with the first Croatia kit from 1990, in this article we want to take a look back at the history…read more

July 2nd is one of the saddest dates in football history.

Since the first World Cup back in 1930, it has become tradition for each tournament to design their own unique poster.

Did you ever think how the footballers would look if they were women?

They are not their girlfriends nor their sisters…read more

Iran footballers who usually wear Nike boots now have to buy their own pairs or borrow from colleagues at the Russia World Cup, following a political fallout which has seen new US sanctions imposed upon the country… read more

That player, of course, is Zinedine Zidane, and it was he himself who opened the playground today in a rainy capital… read more

From Van Gogh to Leonardo da Vinci. An Art National Team’s Shirts Collection too good not to be real

Vincent Van Gogh, Leonardo Da Vinci and Caspar David Friedrich are just few of the many painters that influenced the Italian designer Francesco Collu when he imagined and designed this National Team’s Art Collection. . read more

Cruyff’s preference to wear the number 14 caused yet more controversy ahead of the World Cup in 1974….  read more

From Leo Messi to Cristiano Ronaldo and Didier Drogba…they all had their professional sliding doors. What could their destiny be?

Is there any football manager or president in the world who wouldn’t aim to sign Leo Messi for his team? Yes there is. His name is Enrico Preziosi…. read more

Every one of the game’s devout followers have dreamed of being more than just a fan. Some fill this void by spending their days playing with fellow amateurs…. read more

Do we have the new Walker Texas Ranger of football?!

Grosso Grosso2020-05-31T20:01:49+00:00
Page load link
This site uses cookie technology, including third parties' ones. If you want to know more click here. If you access any element of this site outside this banner, you consent to the use of cookies. Ok
<script type='text/javascript' src='https://www.10footballentertainment.com/wp-content/plugins/woocommerce/assets/js/jquery-blockui/jquery.blockU