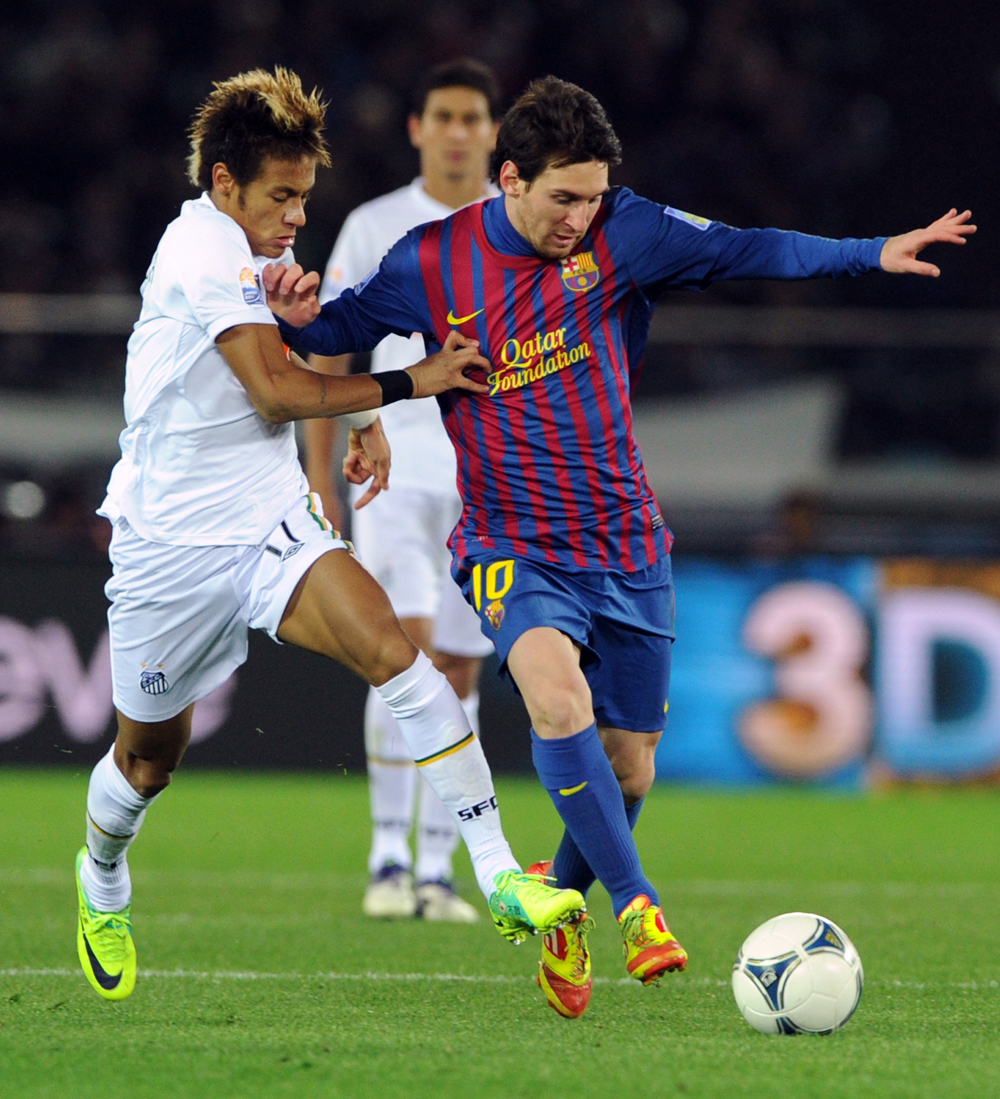 The 2011 FIFA Club World Cup (officially known as the FIFA Club World Cup Japan 2011 presented by Toyota for sponsorship reasons) was a football tournament that was played from 8 to 18 December 2011. It was the eighth edition of the FIFA Club World Cup, a FIFA-organised tournament between the winners of the six continental confederations as well as the host nation’s league champions. After the United Arab Emirates hosted the tournament in 2009 and 2010, hosting rights for the 2011 edition returned to Japan. During a visit to Japan on 23 May 2011, FIFA President Sepp Blatter confirmed that Japan would remain as hosts of the tournament despite the 2011 Tōhoku earthquake and tsunami. Internazionale were the defending champions, but could not defend their title after being eliminated in the 2010–11 UEFA Champions League quarter-finals. The tournament was won by Spanish club Barcelona, who defeated Brazilian club Santos 4–0 in the final. 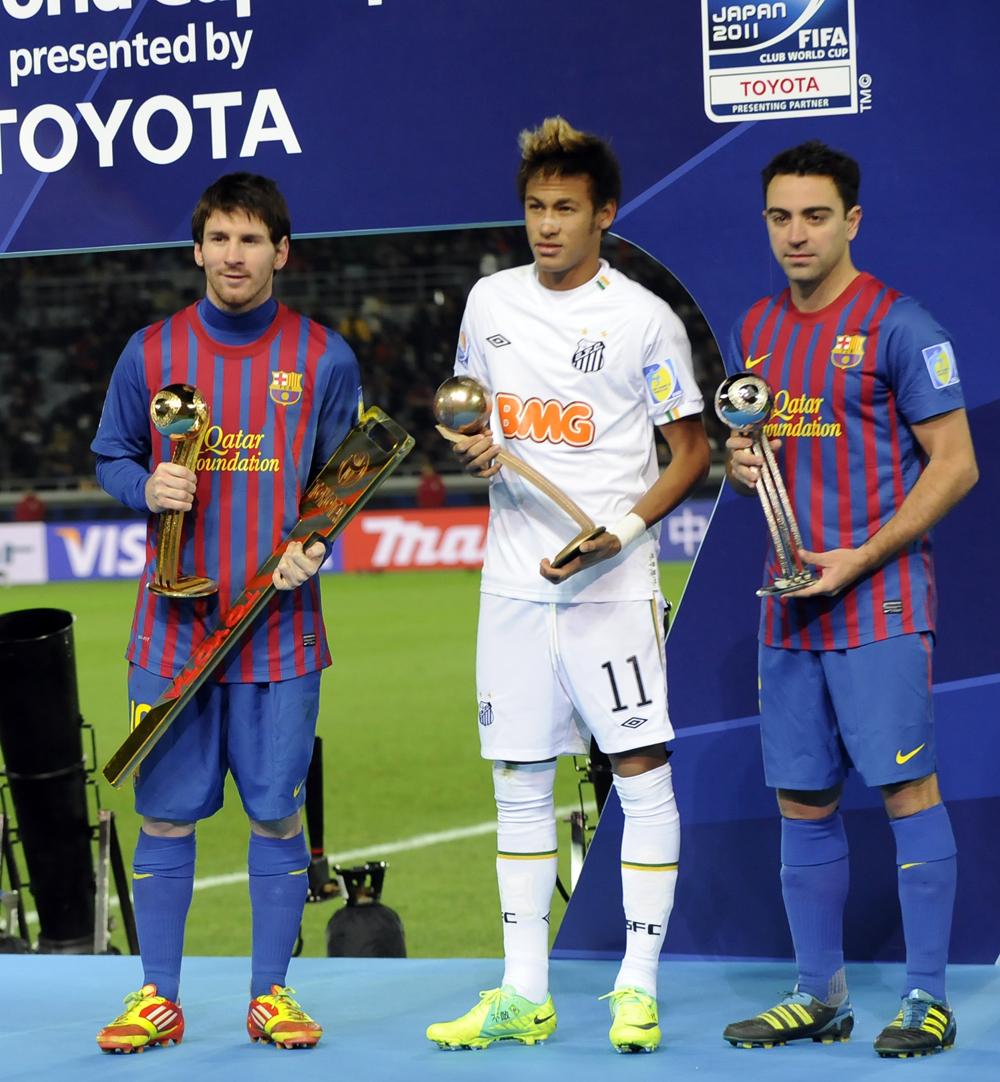 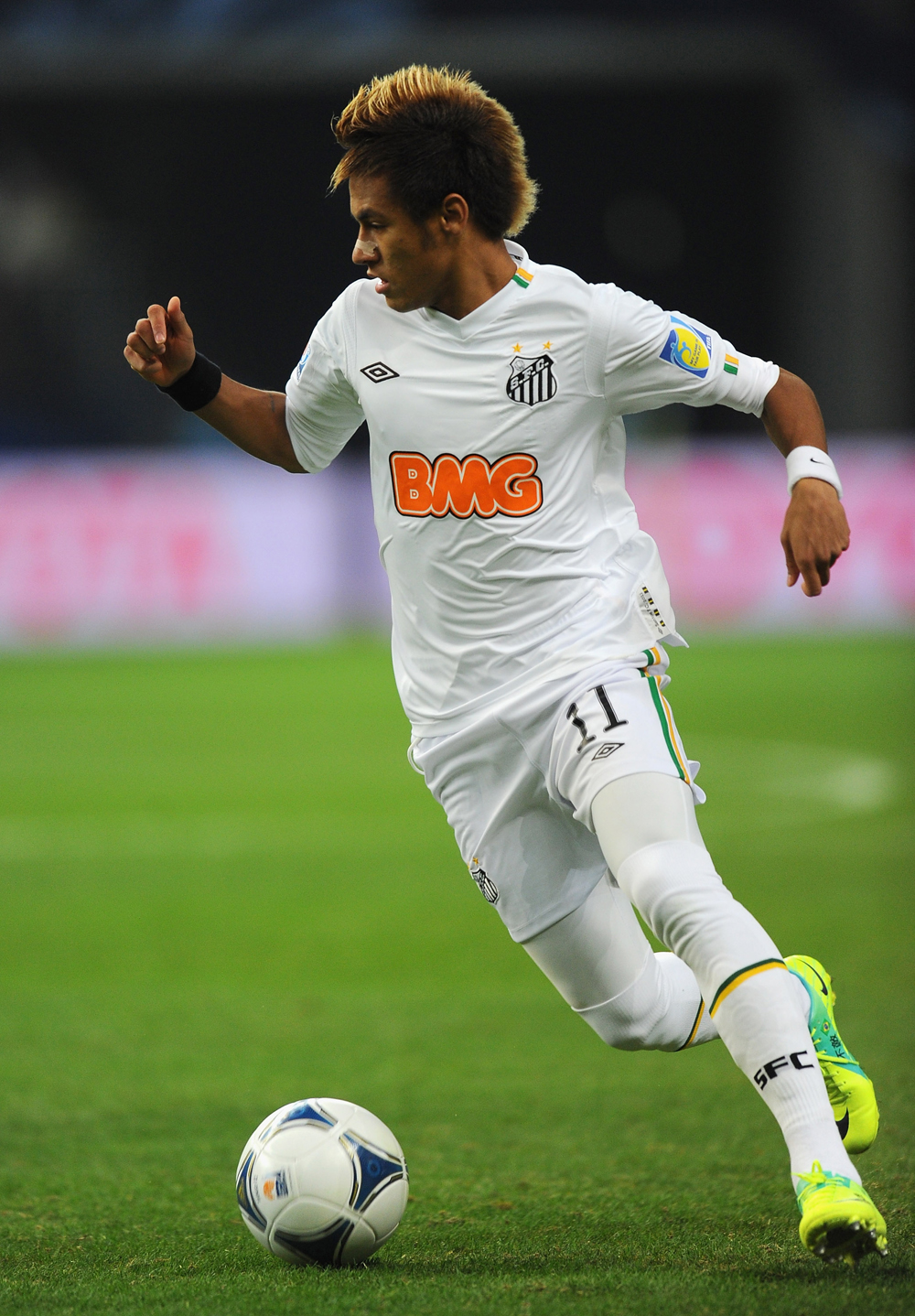 These boots were worn by Neymar during the Fifa Club World Cup “Japan 2011” between Santos and Barcelona. On 14 December 2011, Neymar scored the opening goal for Santos as they defeated Kashiwa Reysol 3–1 in the semi-finals of the FIFA Club World Cup at the Toyota Stadium in Toyota, Japan, but failed to score against Barcelona in the final on 18 December 2011, where Santos were defeated 4–0, finishing as runners-up in the competition. These boots were only worn by Neymar during this competition and they were released in a limited quantity of two pairs only by Nike (one firm ground style and one mixed studs style). Neymar opted to play with a mixed-sole Superfly III in Volt/Retro especially customized for him. His boots contain both the Brazilian and Japanese flags on the instep, with the player’s signature customizations in Japanese Kanji embroidered onto the sides of the boot. 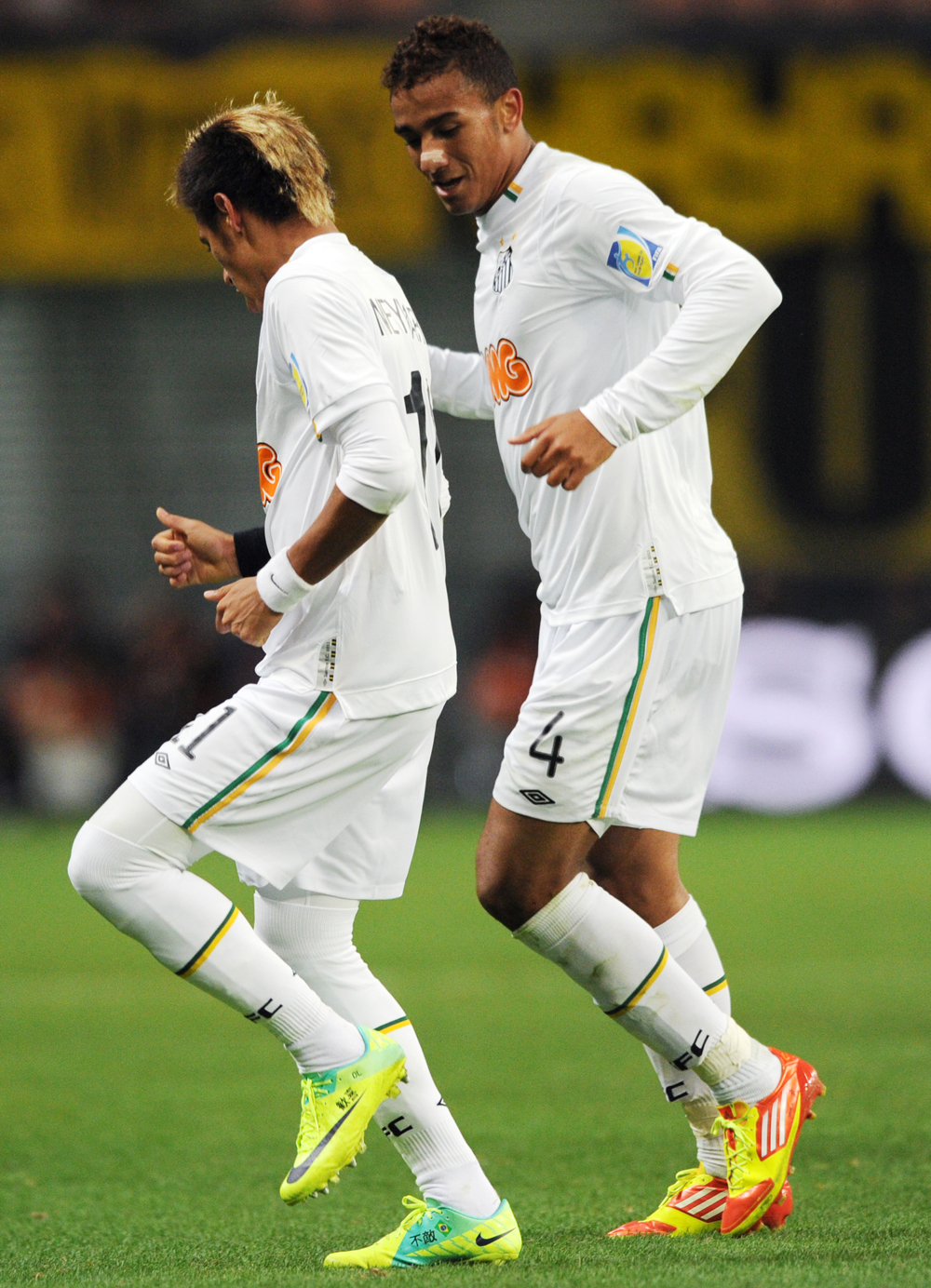 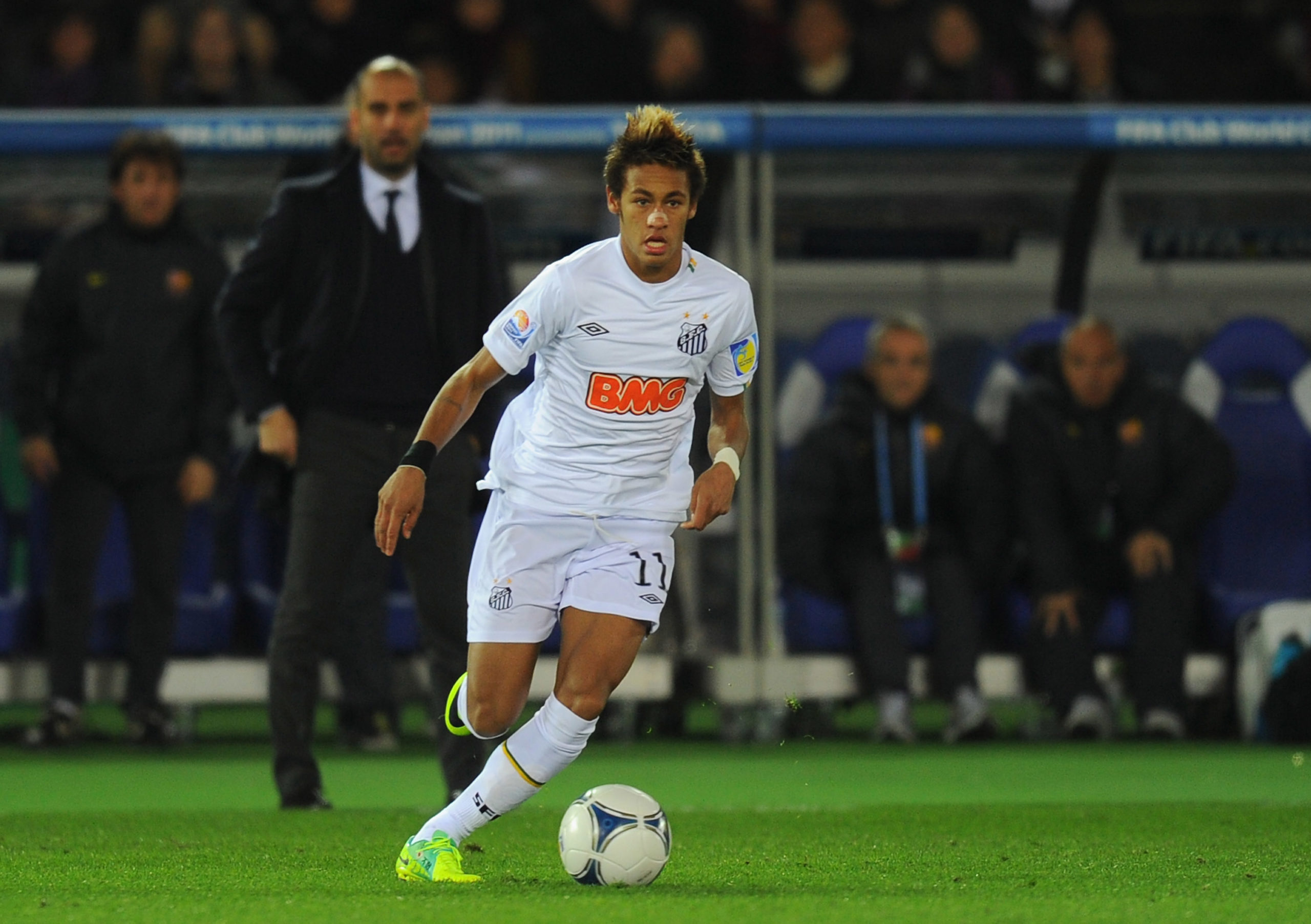 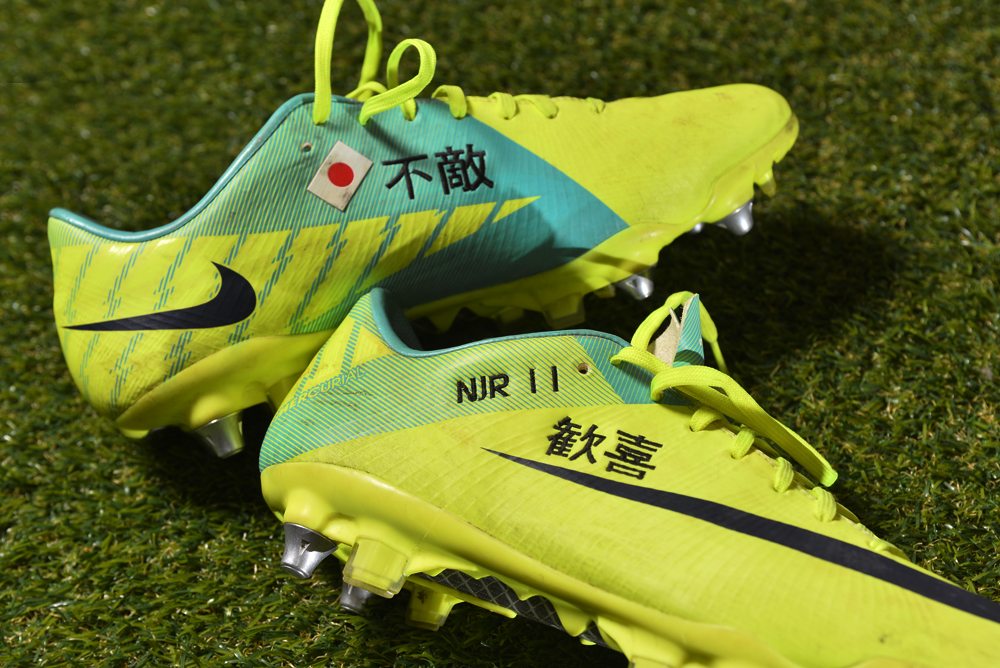 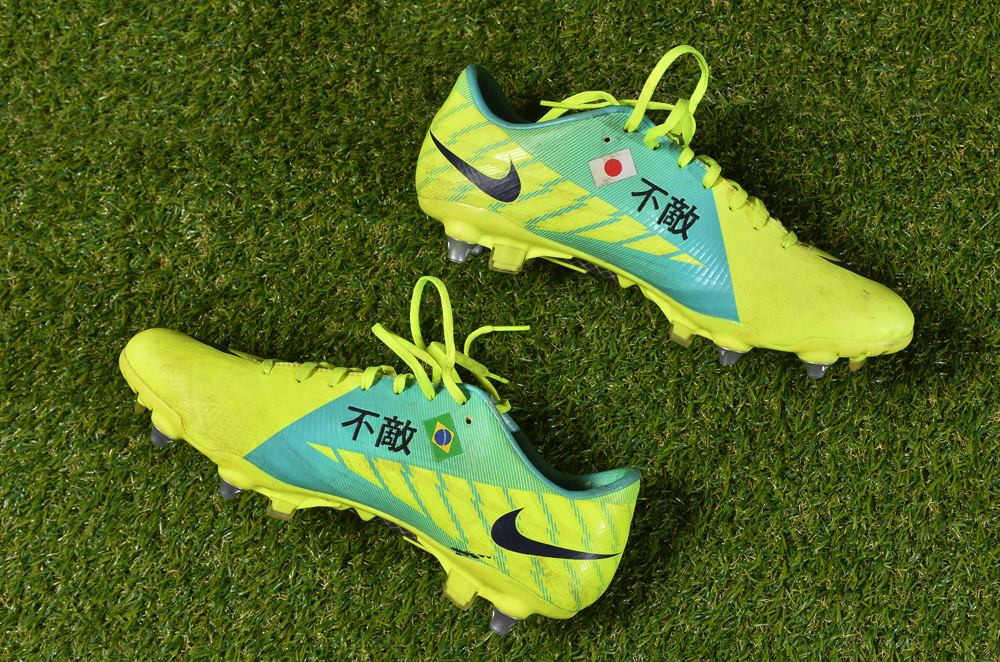 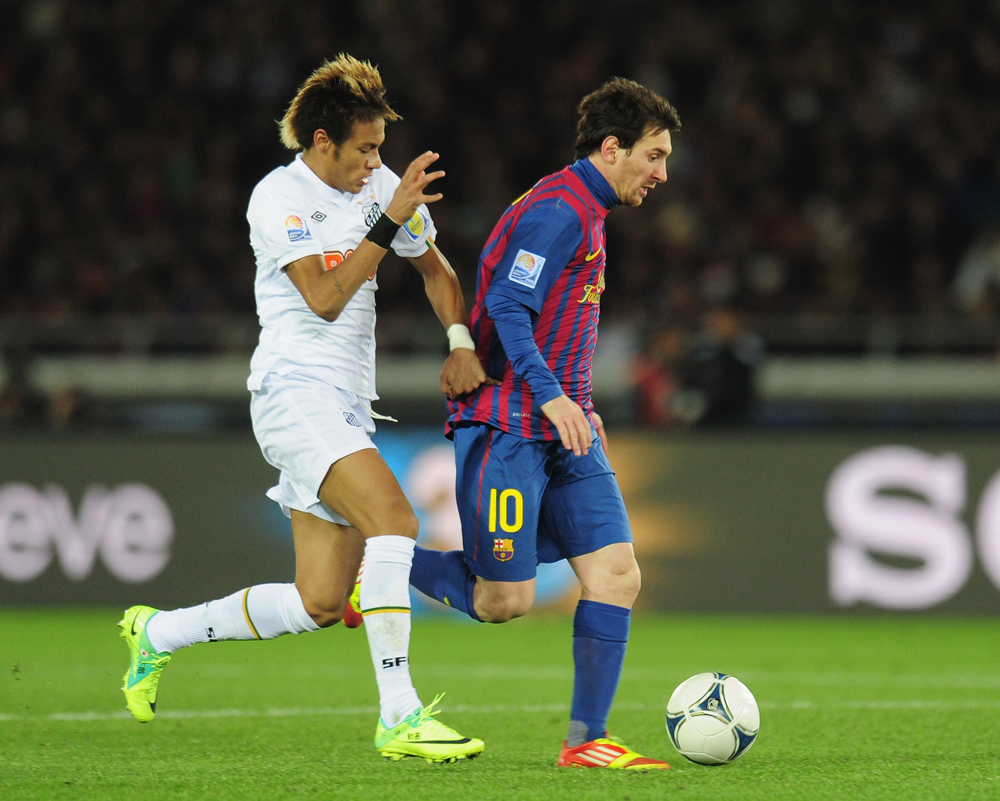 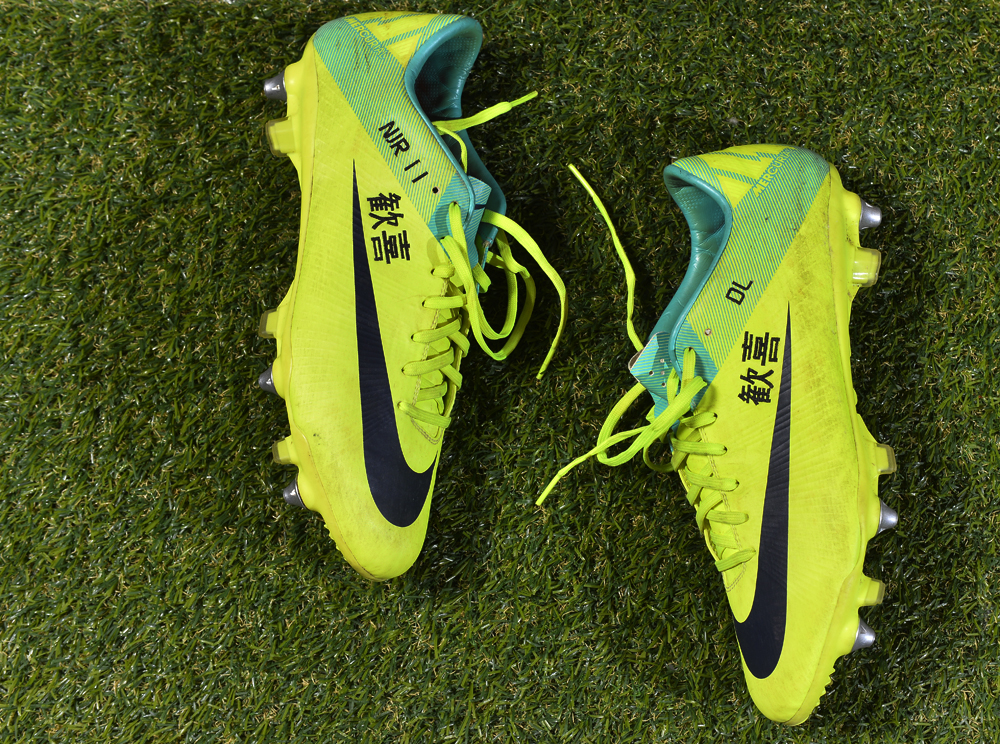 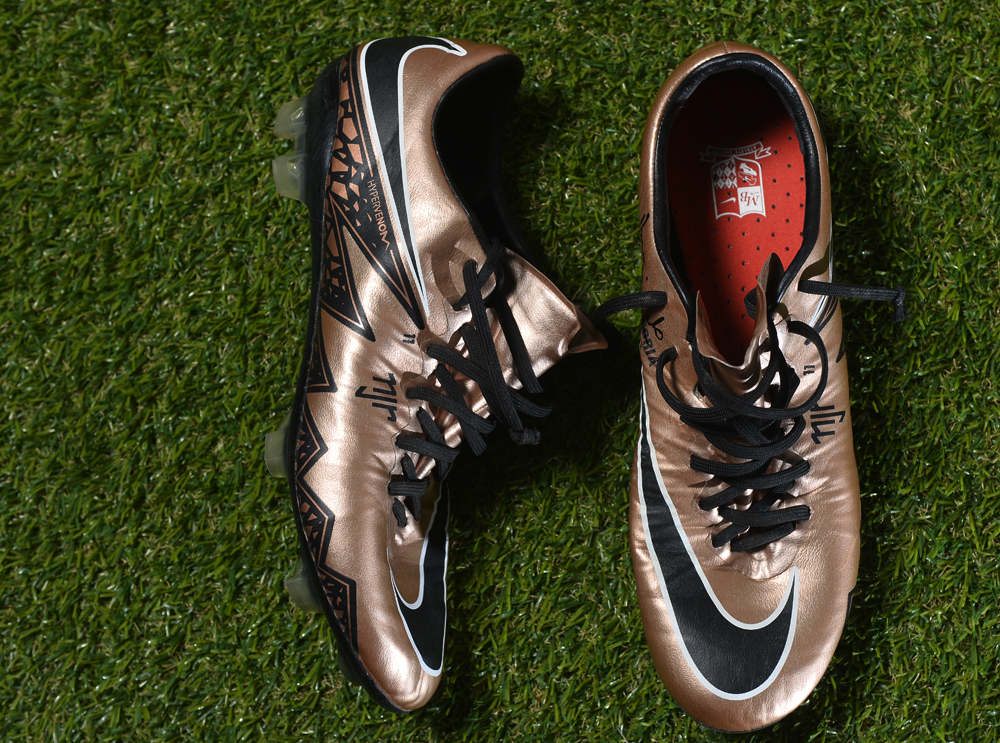 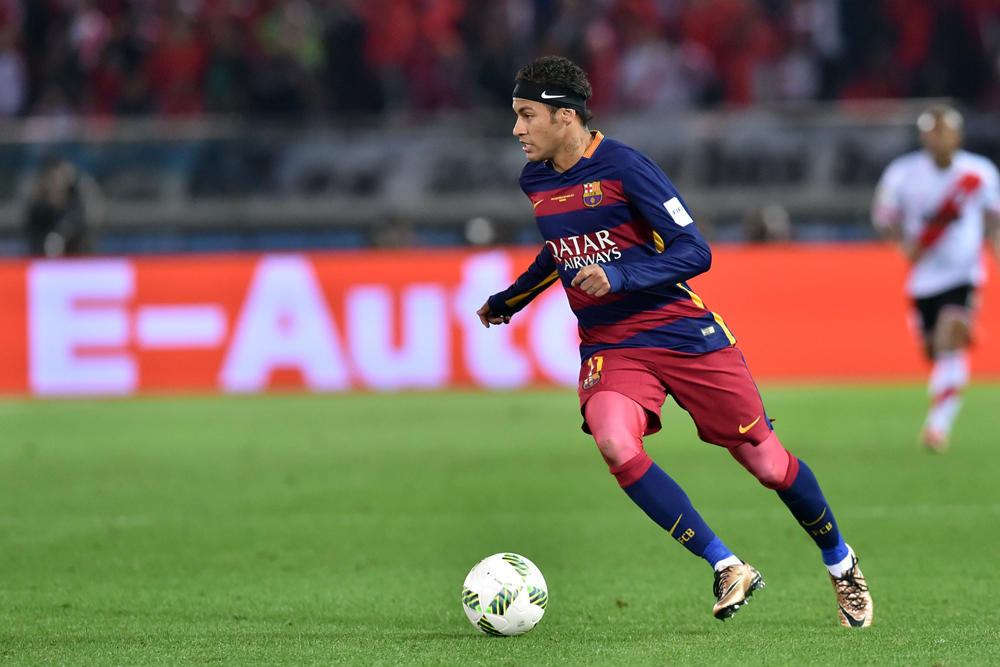 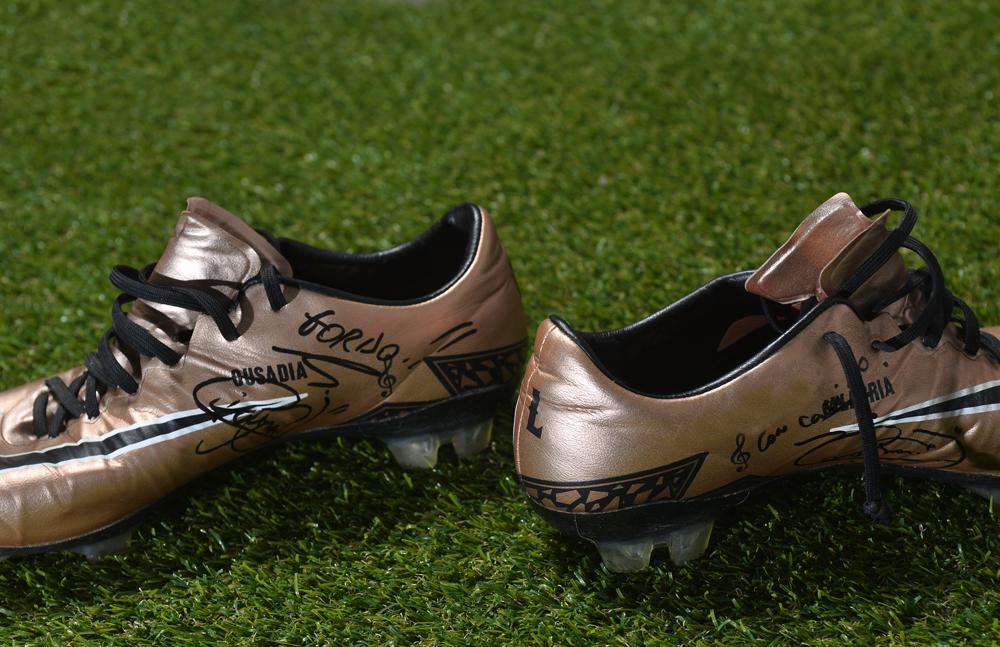 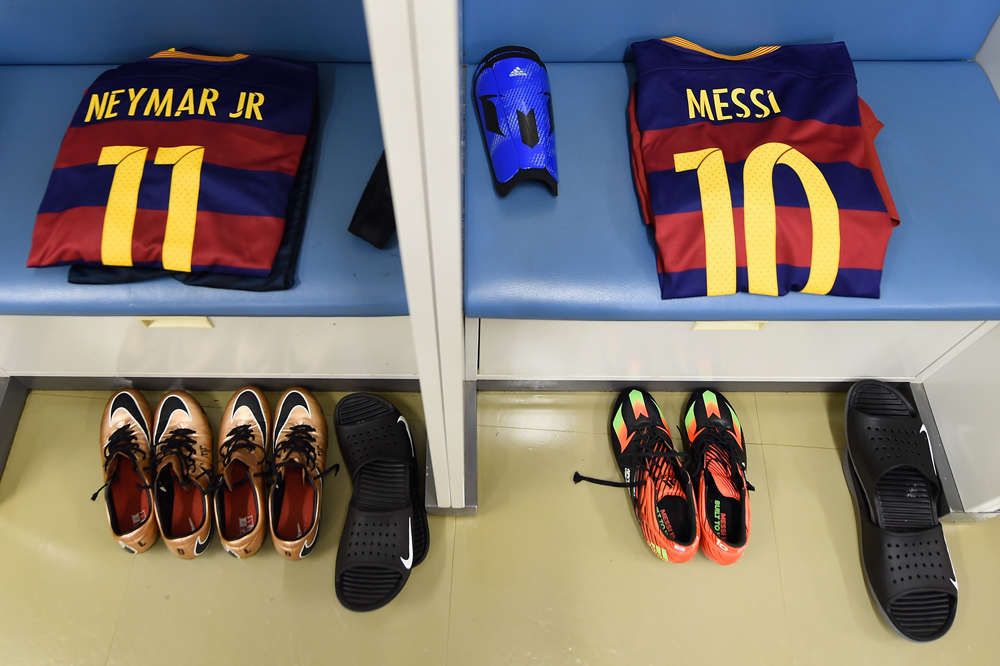 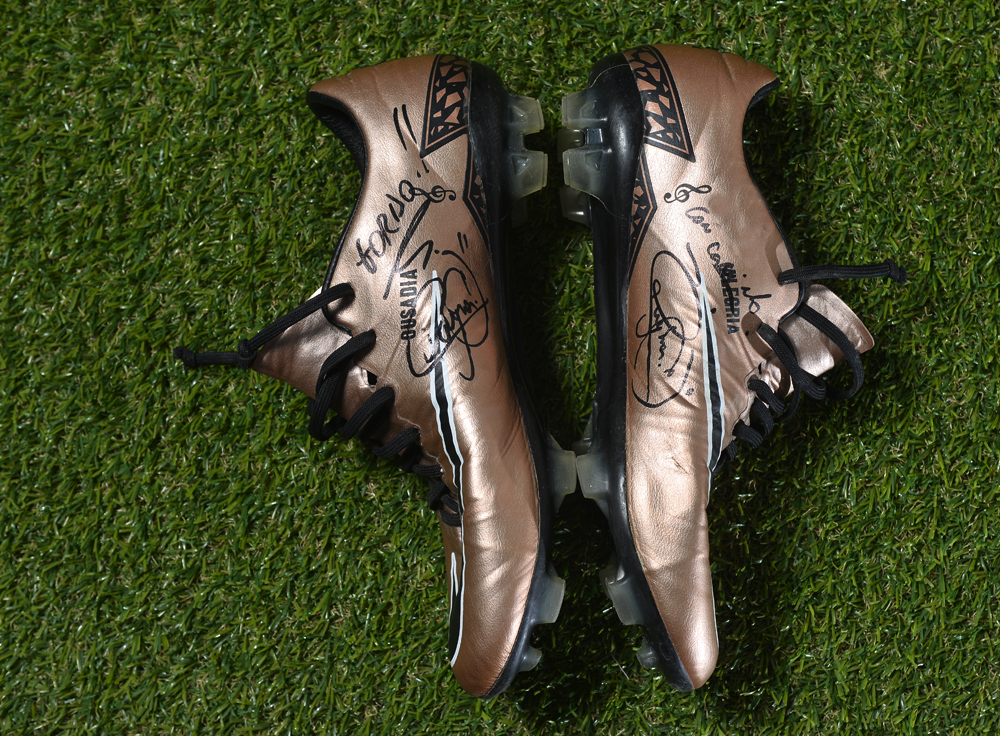 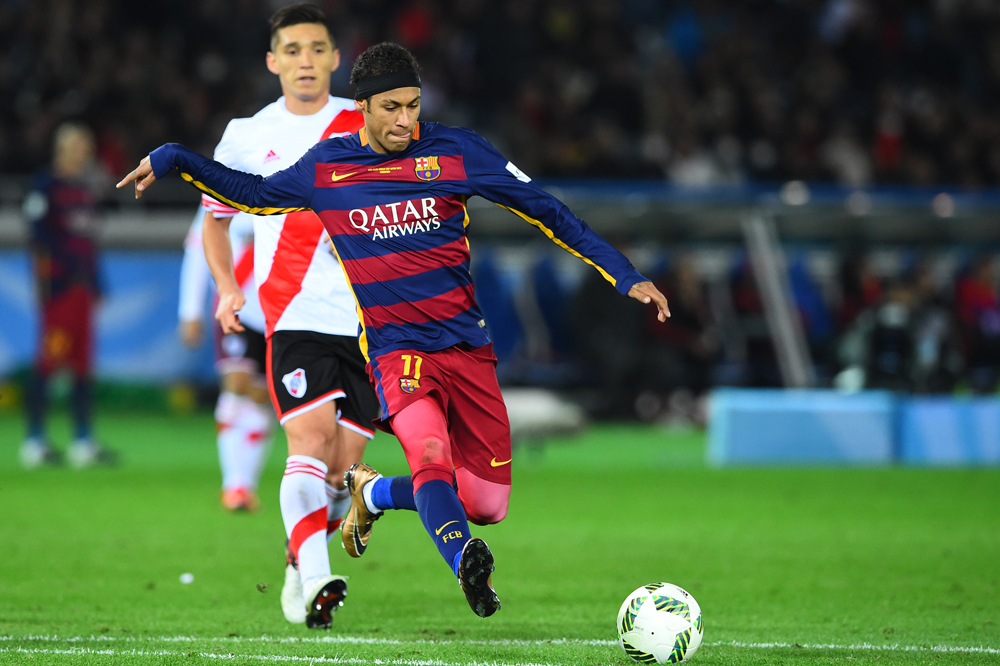 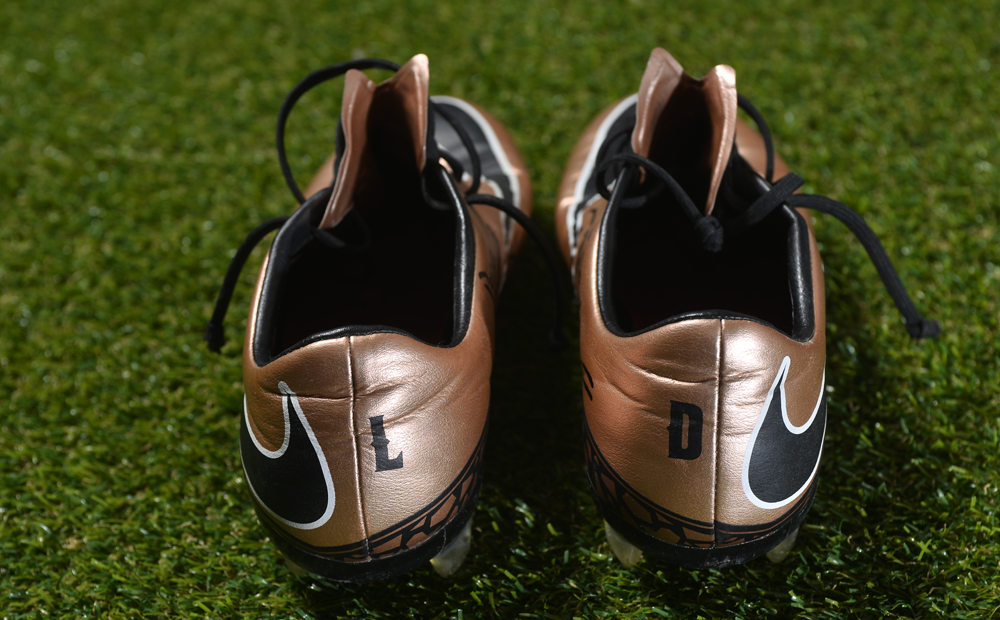 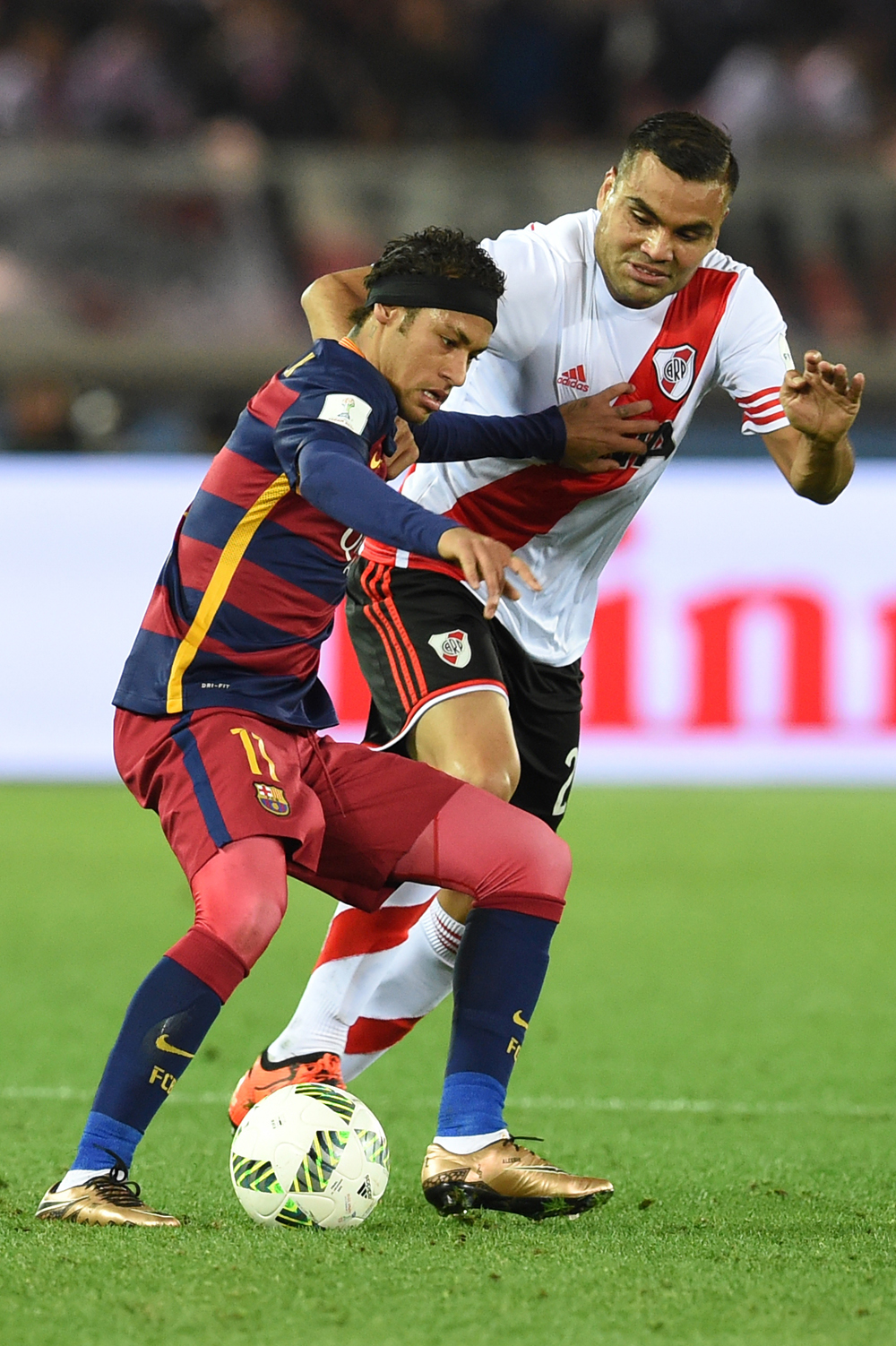 These boots were worn by Neymar during the Fifa Club World Cup “JAPAN 2015” final between F.C.Barcelona and Rivel Plate which took place in Yokohama, “International Stadium”, on December 20th 2015. Barcelona defeated River Plate 3-0. The 2015 FIFA Club World Cup (officially known as the FIFA Club World Cup Japan 2015 presented by Alibaba E-Auto for sponsorship reasons) was the 12th edition of the FIFA Club World Cup, a FIFA-organized international club football tournament between the winners of the six continental confederations, as well as the host nation’s league champions. The tournament was hosted by Japan between 10–20 December 2015. In the 2015/2016 season, due to having the mumps, Neymar was expected to miss the 2015 UEFA Super Cup and the 2015 Supercopa de España. On 17 October, Neymar scored four goals in Barcelona’s 5–2 home win over Rayo Vallecano in La Liga, taking his total to eight goals for the season. On 21 November, Neymar scored one and provided a back heel assist for Andrés Iniesta in Barcelona’s 4–0 away win against Real Madrid. He scored twice in a 4–0 home win over Real Sociedad on 28 November, taking his La Liga total to 14 goals in 12 games. On 30 November, Neymar was shortlisted for the 2015 FIFA Ballon d’Or alongside Messi and Ronaldo, and subsequently came third. On 22 May 2016, Neymar scored a late goal in Barcelona’s 2–0 extra time win over Sevilla in the 2016 Copa del Rey Final at the Vicente Calderón, as the club celebrated winning the domestic double for the second consecutive season, following their treble victory from the previous season. The front three of Messi, Suárez and Neymar finished the season with 131 goals, breaking the record they had set the previous year for most goals by an attacking trio in a single season. 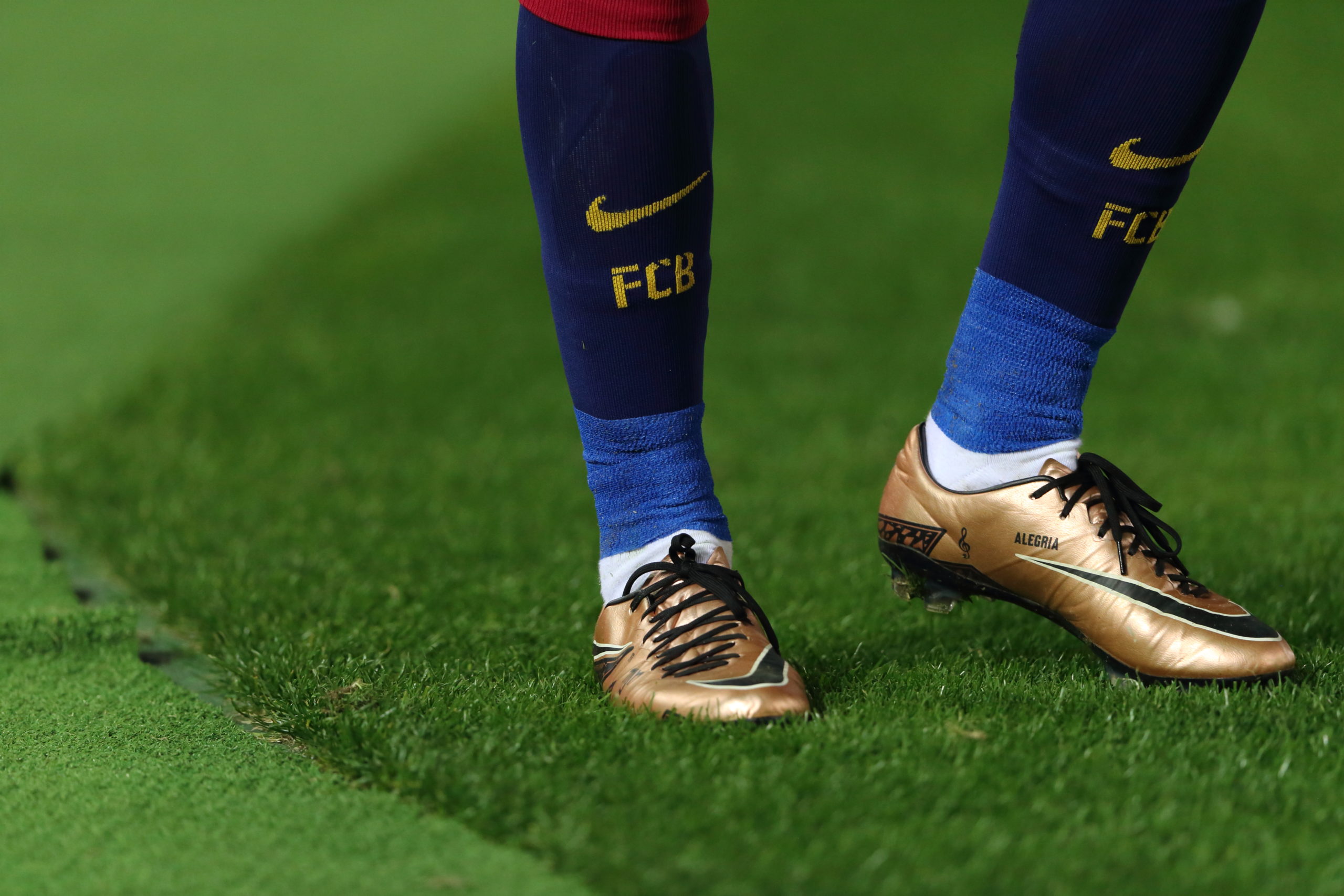 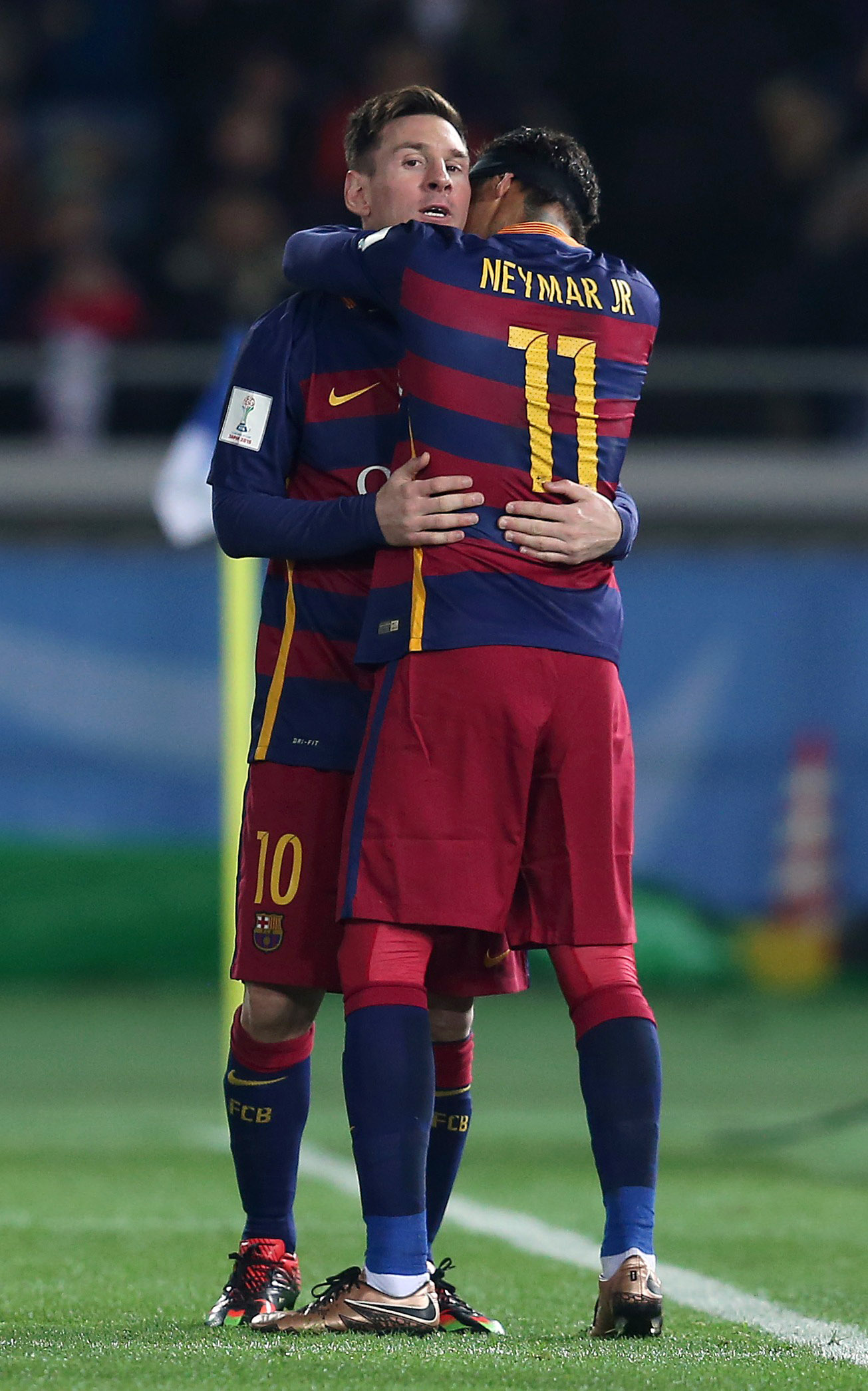 These boots were especially custom made for Neymar. They look like regular Nike Hypervenom boots but to a closer view it is clear that they have the previous model Nike Mercurial leather upper. 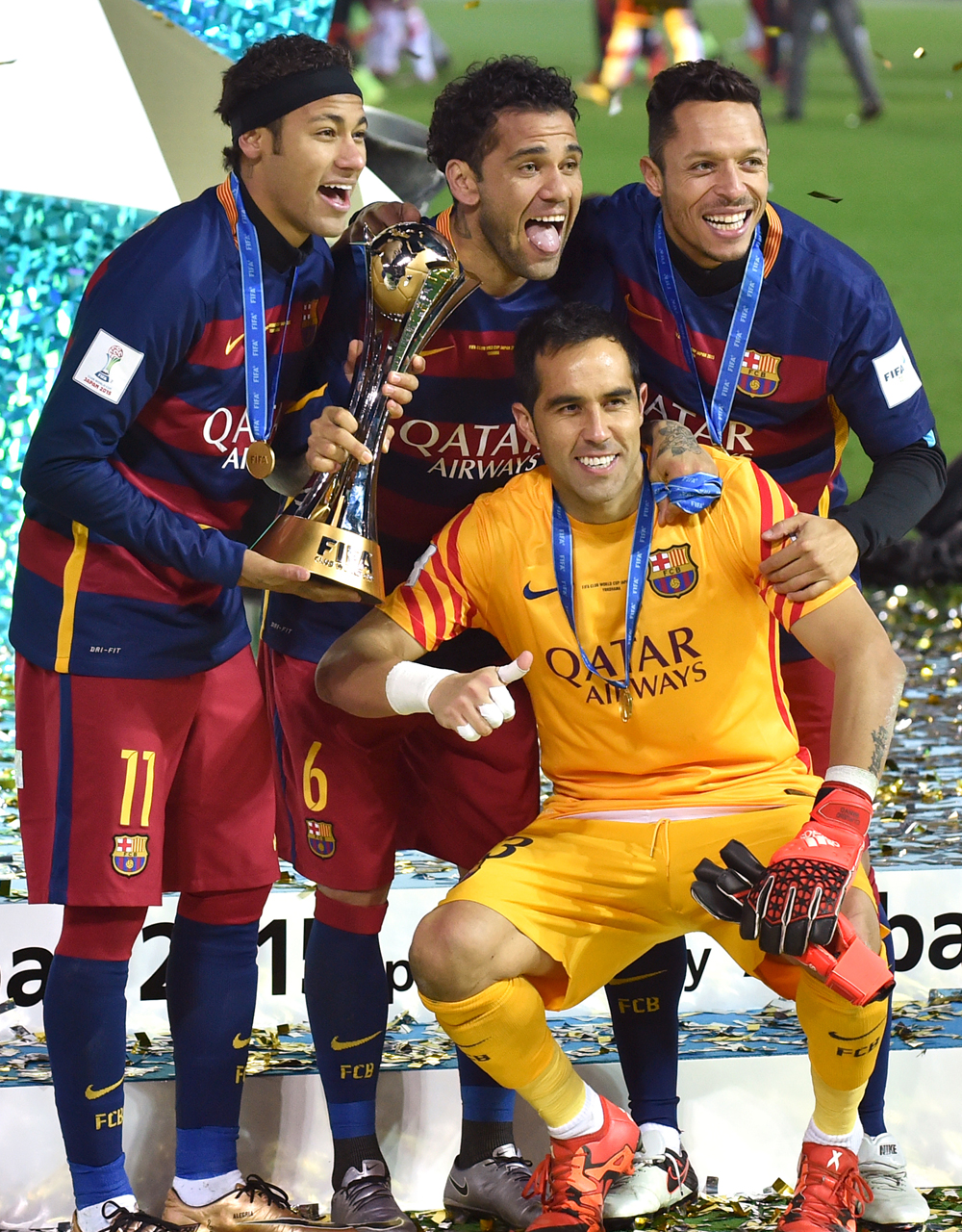 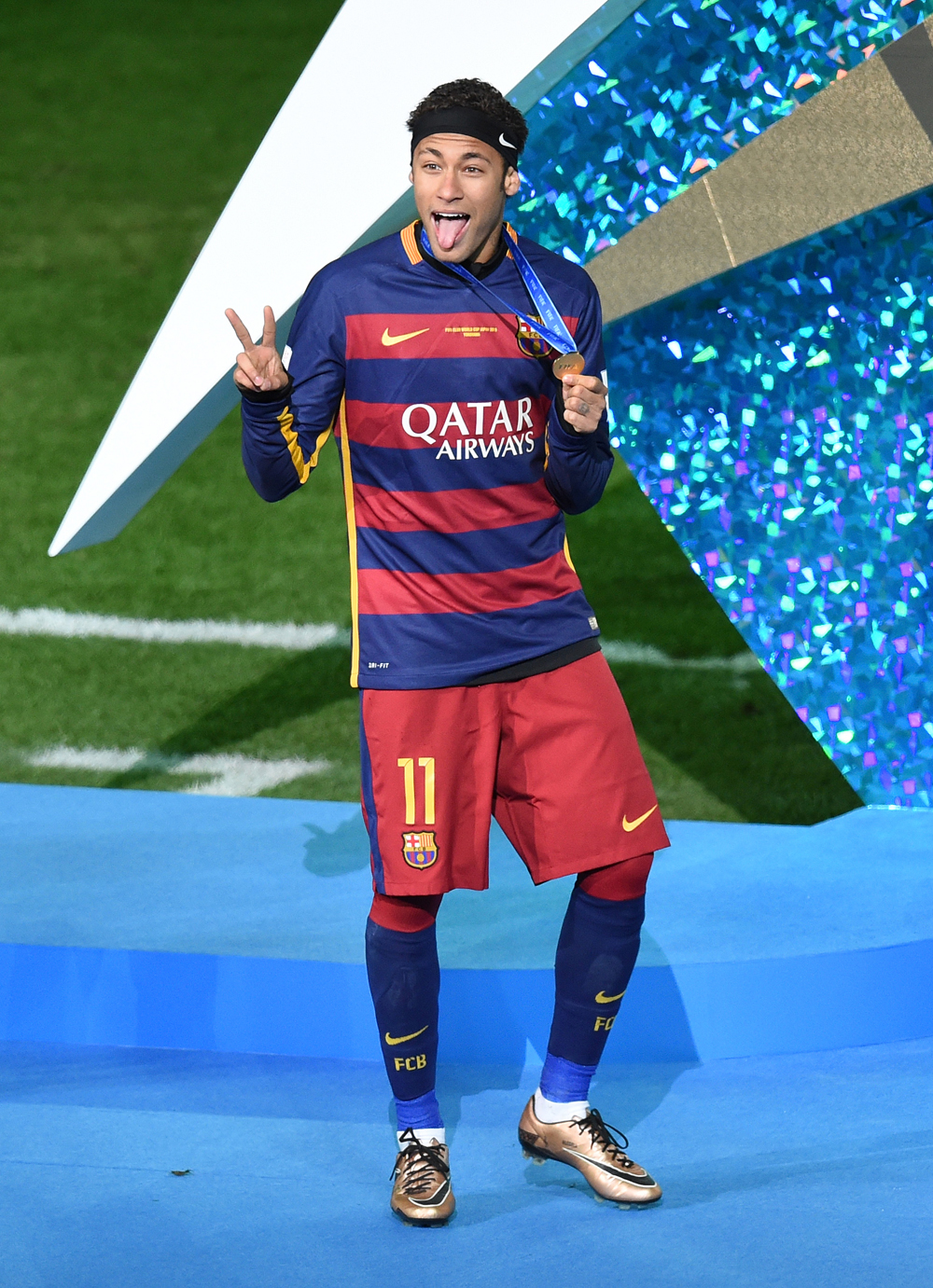 Grosso Grosso2021-09-06T05:08:57+00:00
Page load link
This site uses cookie technology, including third parties' ones. If you want to know more click here. If you access any element of this site outside this banner, you consent to the use of cookies. Ok
<script type='text/javascript' id='avada-pr