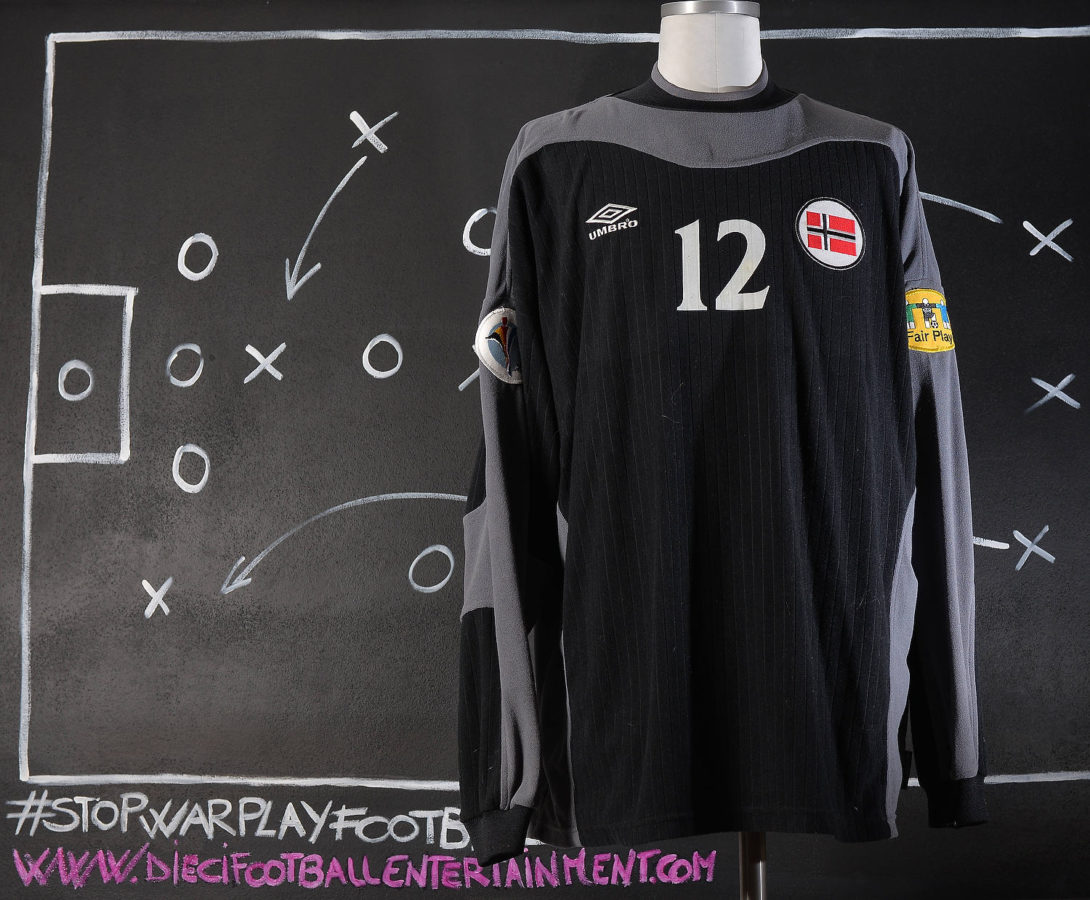 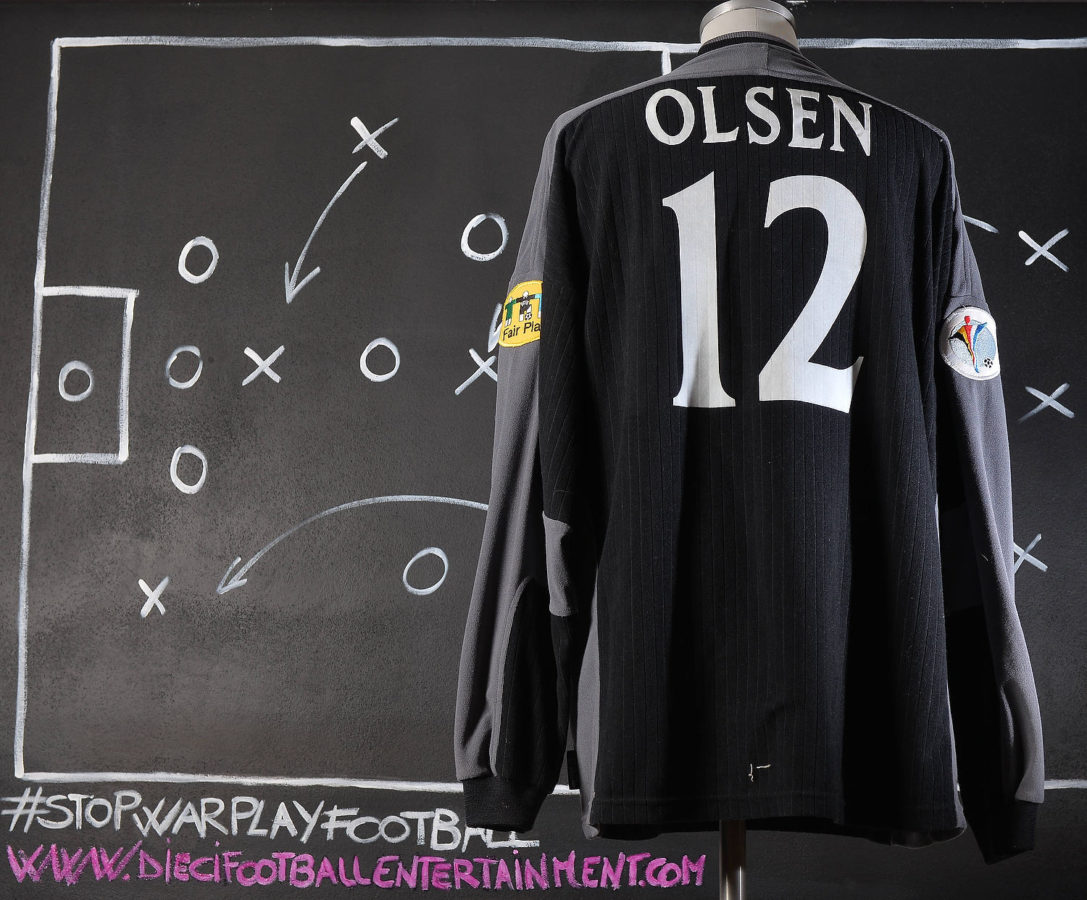 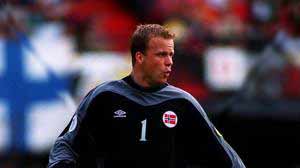 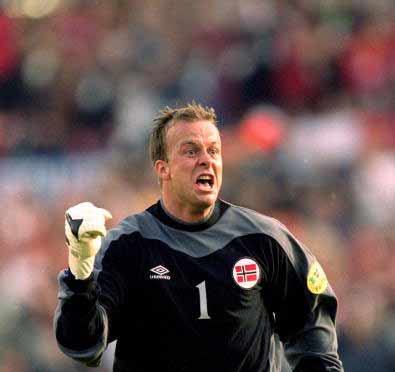 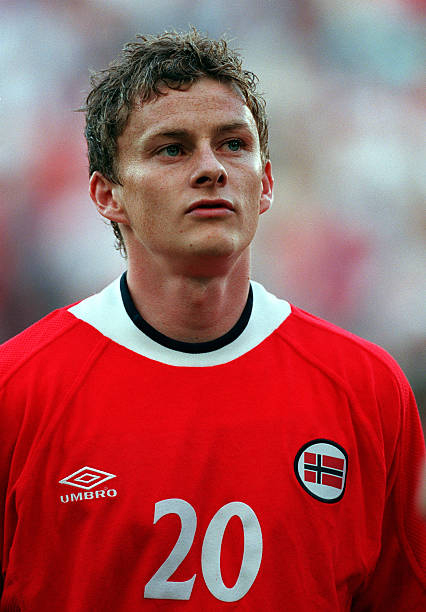 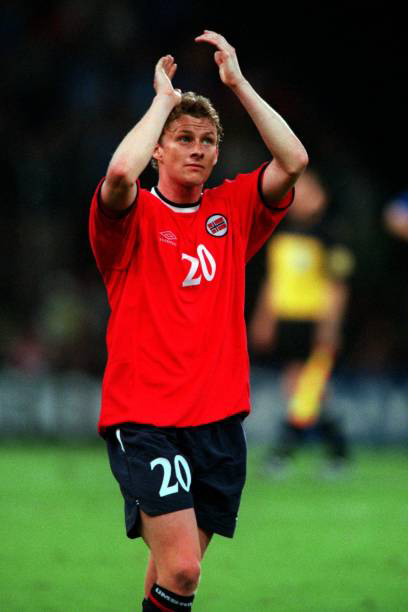 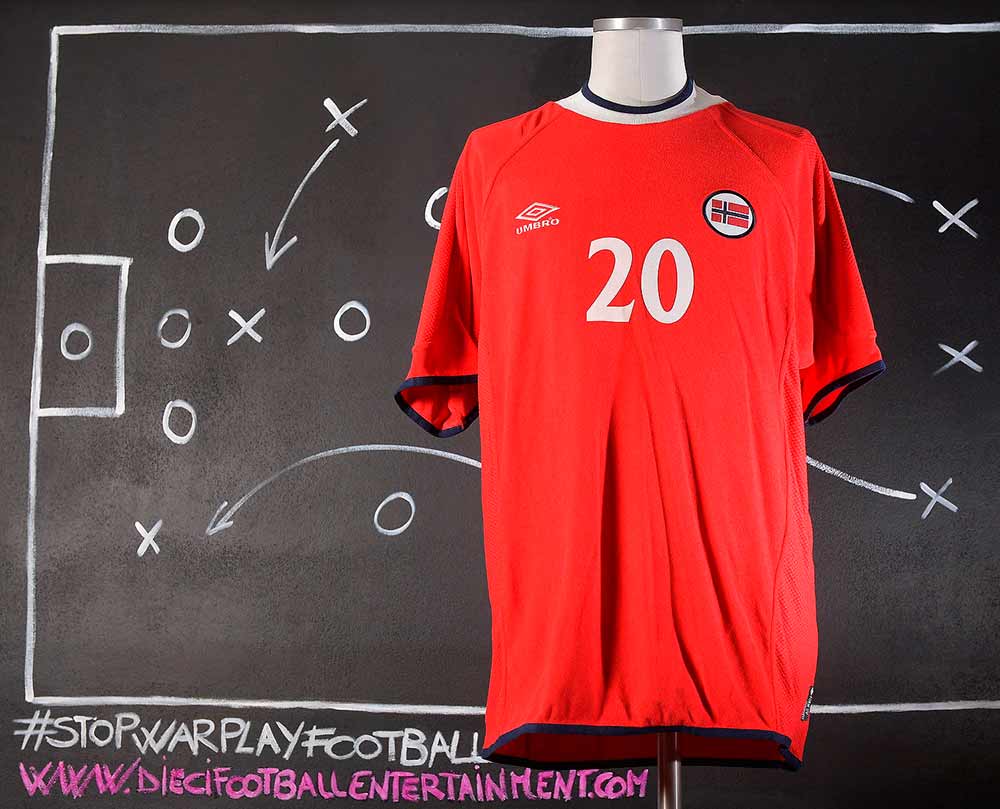 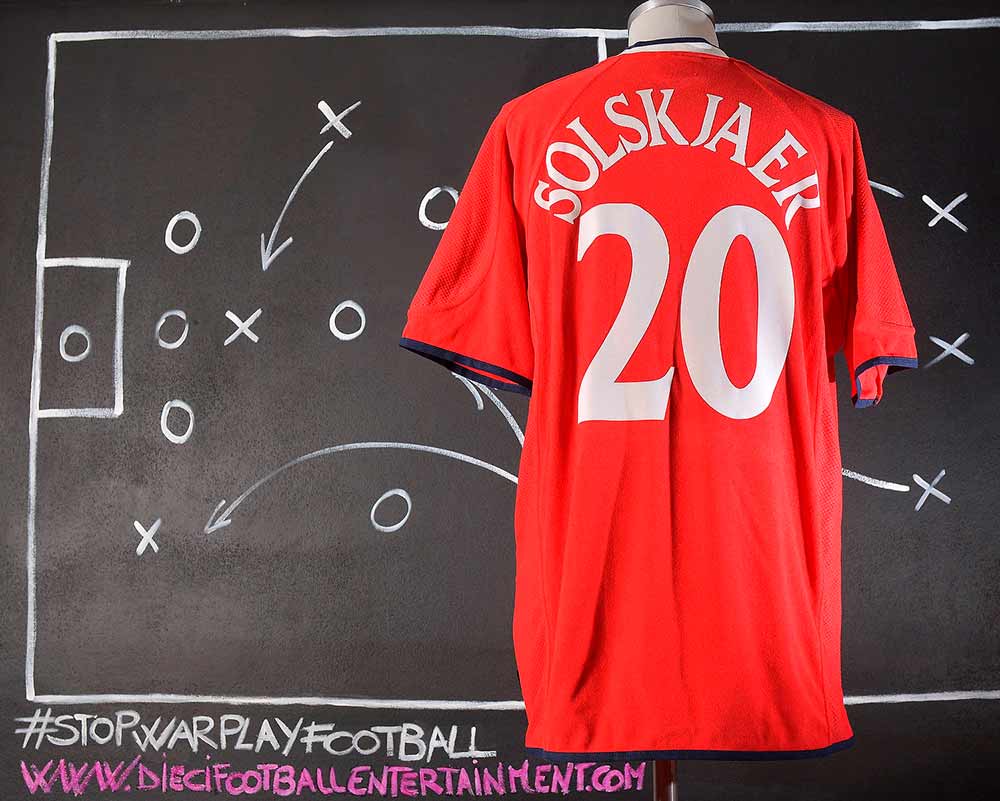 Solskjær made his international debut in a friendly match against Jamaica on 26 November 1995, just a few months before he joined Manchester United. The game finished in a 1–1 draw with Solskjær scoring the only goal for Norway. He continued his great goal scoring start by scoring three goals in his first competitive appearances for the national team during the 1998 World Cup qualifying campaign. Solskjær played in both the 1998 FIFA World Cup and UEFA Euro 2000 for Norway. He formed a feared partnership with Tore André Flo which was seen as one of the best striking partnerships in Norway’s history. Following his lengthy layout to injuries Solskjær made his full game comeback on 2 September 2006, when he scored the first and last goals in a 4–1 win against Hungary in a Euro 2008 qualifying match. They would be his last goals for the national team taking his tally up to 23 goals. In February 2007, he made what proved to be his final appearance for Norway against Croatia, finishing with a record of 67 appearances. 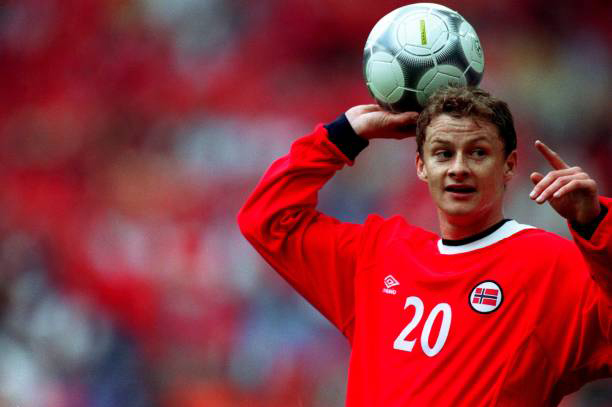 Grosso Grosso2020-01-08T14:29:13+00:00
Page load link
This site uses cookie technology, including third parties' ones. If you want to know more click here. If you access any element of this site outside this banner, you consent to the use of cookies. Ok
Go to Top