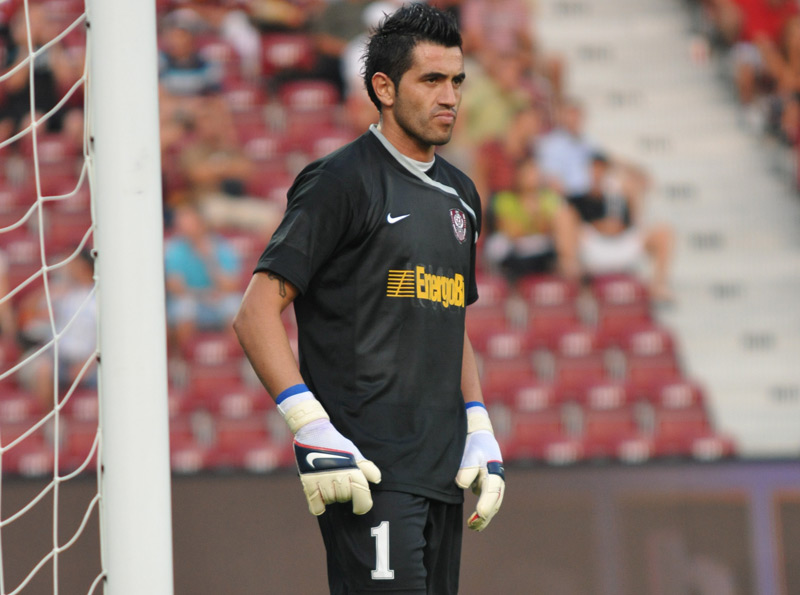 Nuno Claro Simões Coimbra, known as Claro, is a Portuguese professional footballer who plays as a goalkeeper. Claro was born in Tondela, Viseu District. During his Portuguese career he played almost always in the lower leagues (second division or lower), starting out at local club Académico de Viseu FC. His Primeira Liga input consisted of 13 games with Moreirense F.C. from 2003 to 2005, and in January 2007 he signed with F.C. Paços de Ferreira from lowly S.L. Nelas, but could only be third-choice, being released after a few months. Claro transferred to CFR Cluj of Romania in the 2007 summer, joining a host of compatriots and winning the Liga I title in his debut season, contributing with 15 matches. From 2009 to 2011 he amassed the bulk of his appearances, winning another national championship in the former campaign; he was released in June 2013 at the age of 36, but continued to compete in the country, first with ACS Poli Timișoara. 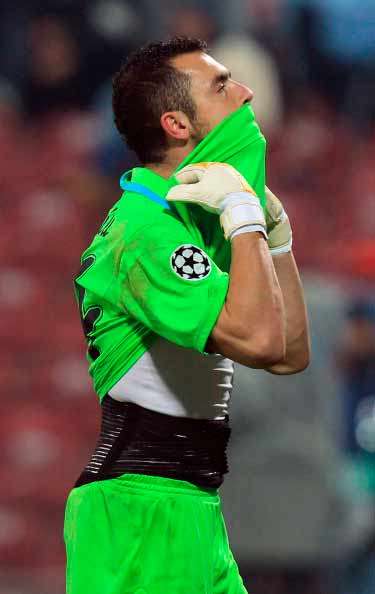 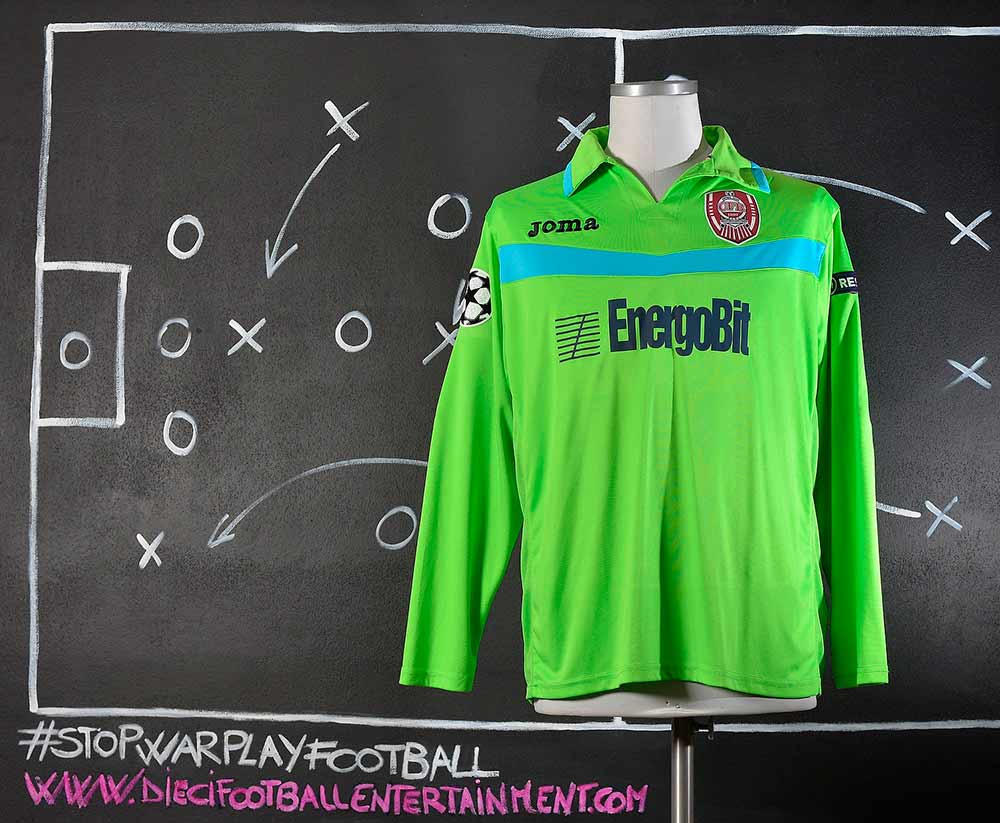 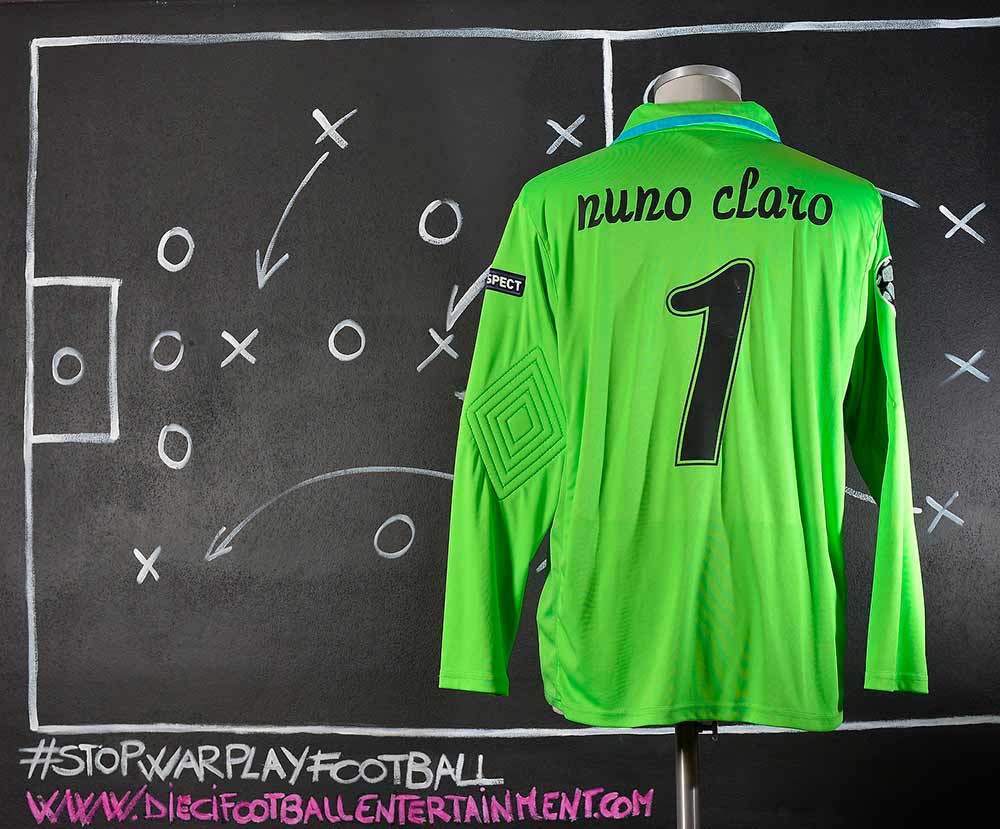 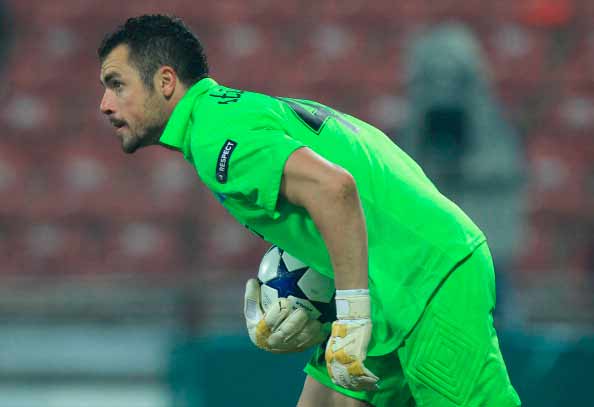 Grosso Grosso2017-06-30T20:11:33+00:00
Page load link
This site uses cookie technology, including third parties' ones. If you want to know more click here. If you access any element of this site outside this banner, you consent to the use of cookies. Ok
Go to Top