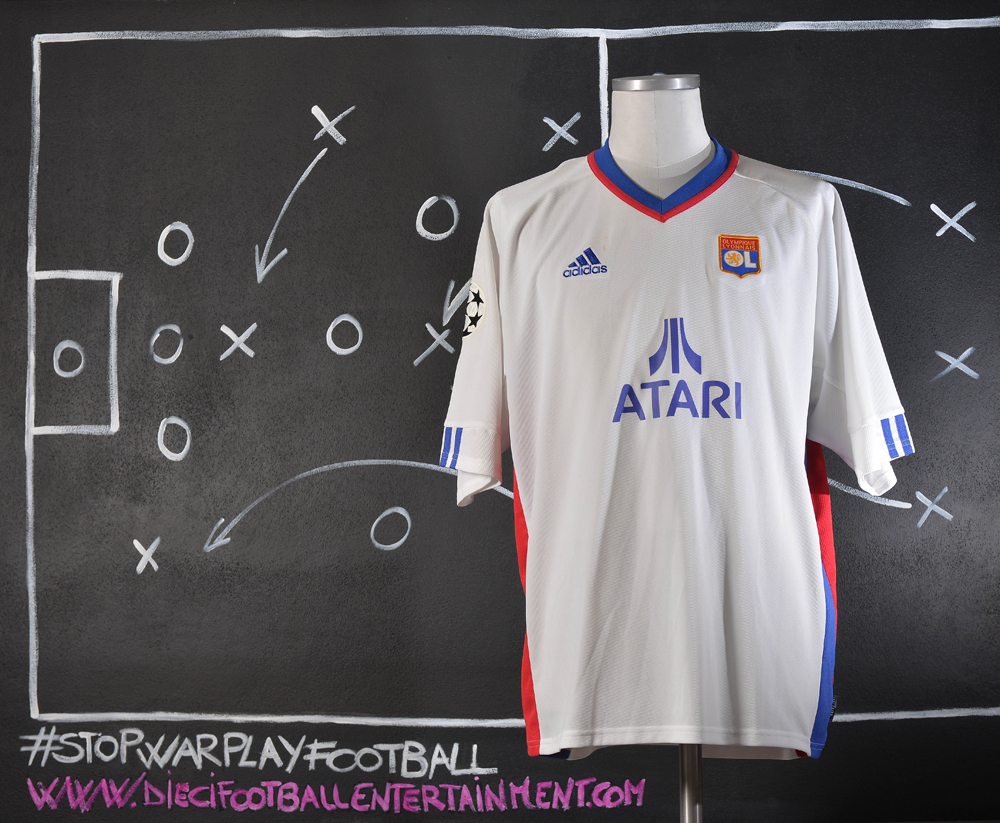 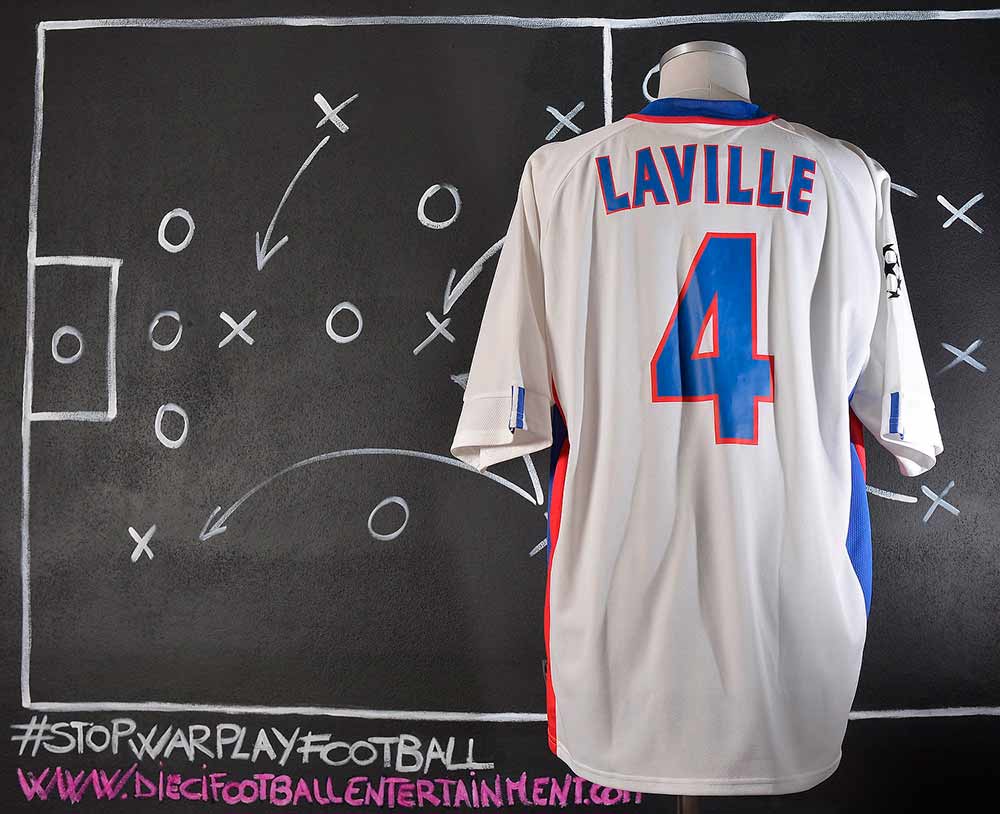 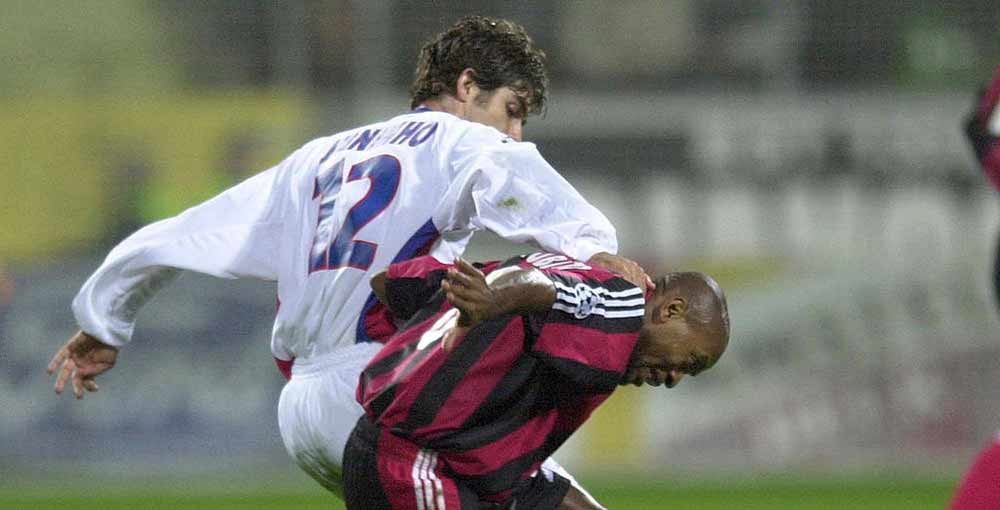 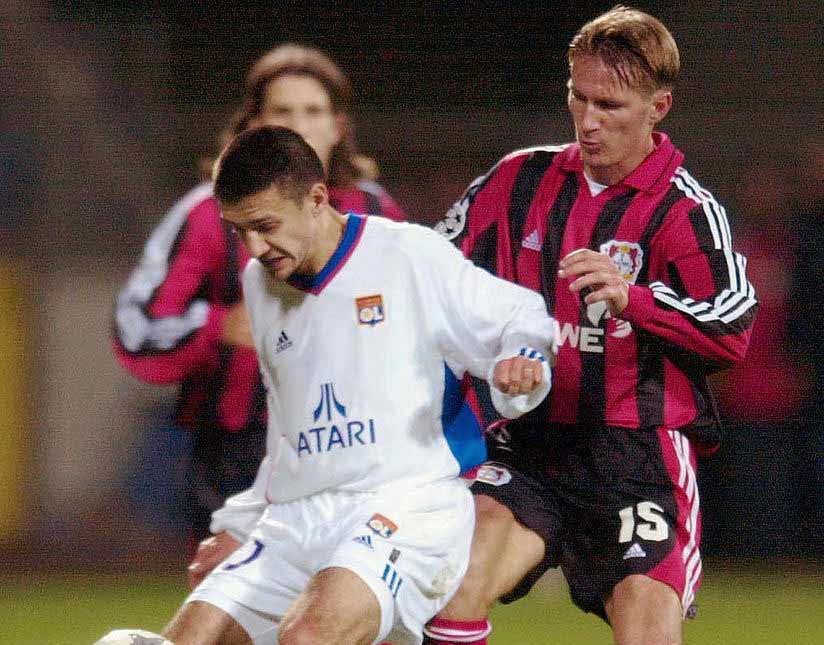 Lyon won their first ever French top-flight title. The title race came down to the final day of the season, with Lyon needing victory against fellow challengers Lens, who were one point ahead. A 3-1 victory secured Lyon’s title win. At the end of the season, Jacques Santini left to manage the French national team. Former Rennes manager Paul Le Guen was appointed as his replacement. Florent Laville was a team’s icon. He spent the first 10 years of his career with Olympique Lyonnais, and helped them win the Ligue 1 in 2002 and 2003 as well as the Trophée des Champions in 2002. 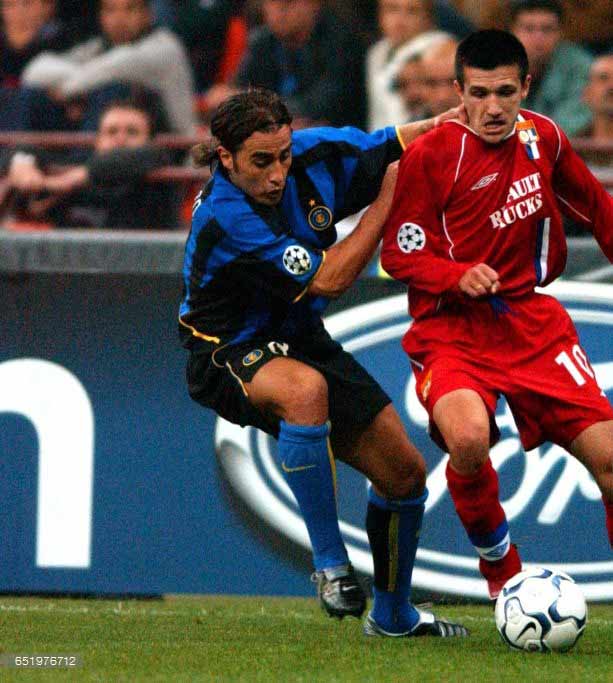 In the 2002/2003 season the team won its second Ligue 1 championship. It was the second following title of a record-setting streak of seven successive titles. 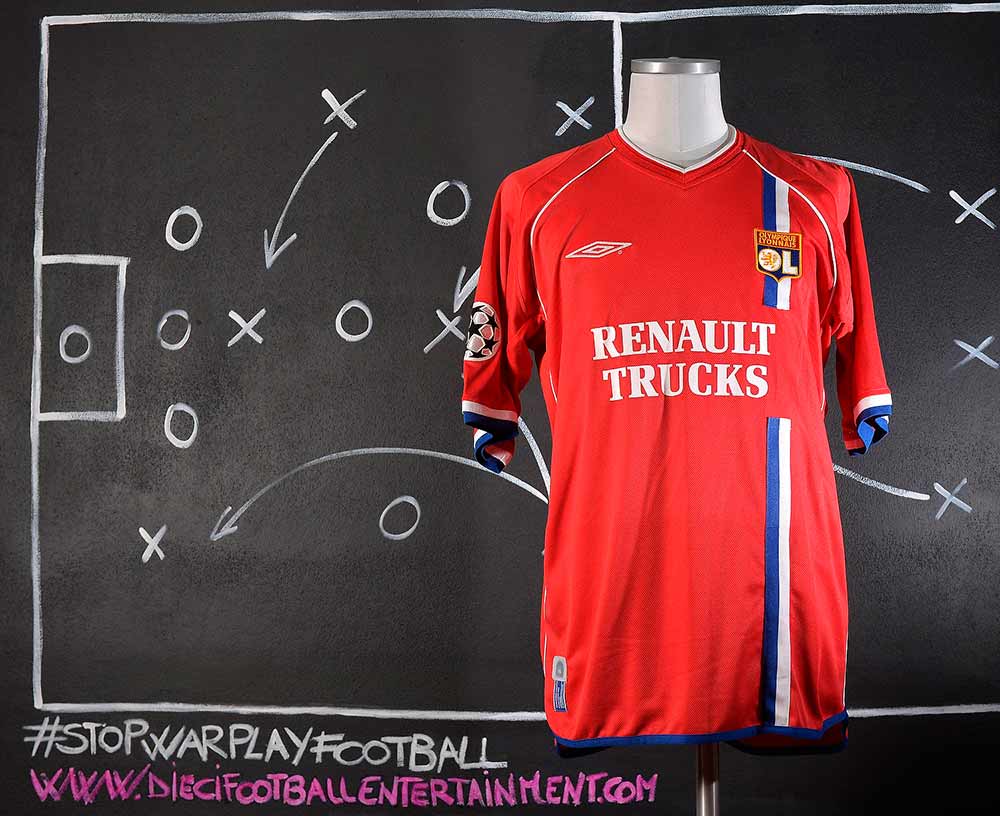 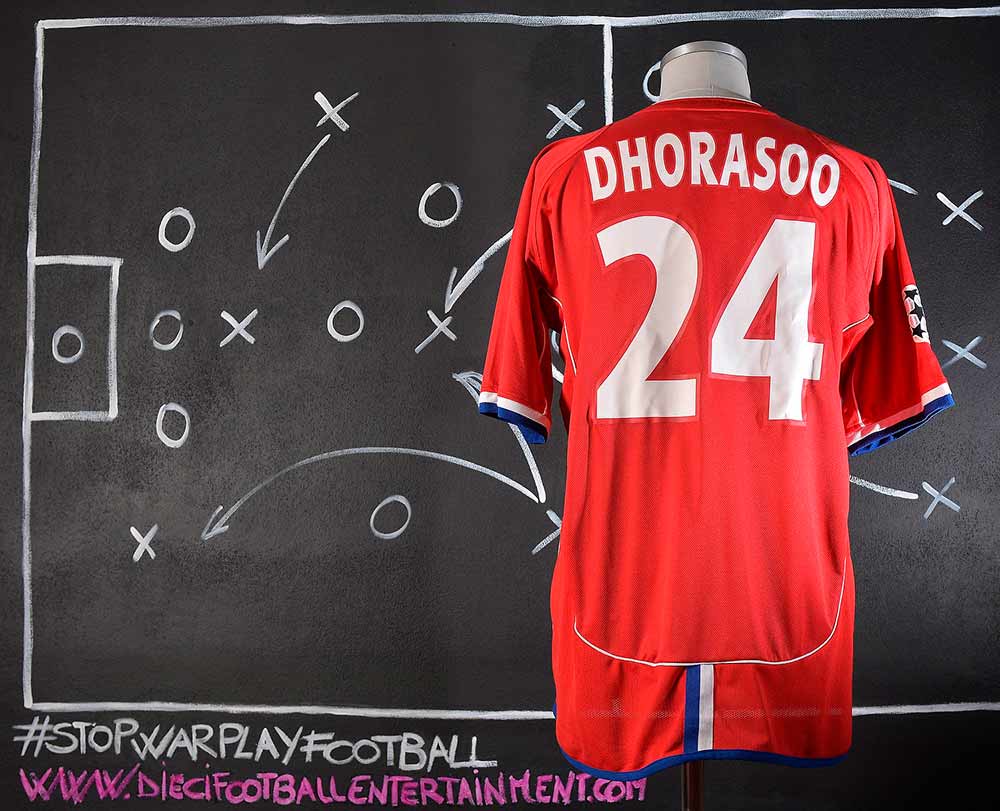 Dhorasoo went on to play for Olympique Lyonnais in 1998. He had a brief spell at league rivals FC Girondins de Bordeaux from 2001 to 2002, before he returned to Lyon in 2002. He won two French Ligue 1 championships with Lyonnais in 2003 and 2004, and moved abroad to play for Italian club A.C. Milan in 2004. After his retirement Dhorasoo has been playing in poker tournaments. He has cashed in two European Poker Tour events and also has several other tournament cashes. Dhorasoo’s largest tournament cash to date is $187,887 for winning the $2,200 No Limit Hold’em main event tournament on the Barrier Poker Tour in 2010. As of 2011, his total live tournament earnings exceed $400,000.

Grosso Grosso2020-11-09T08:51:19+00:00
Page load link
This site uses cookie technology, including third parties' ones. If you want to know more click here. If you access any element of this site outside this banner, you consent to the use of cookies. Ok
Go to Top