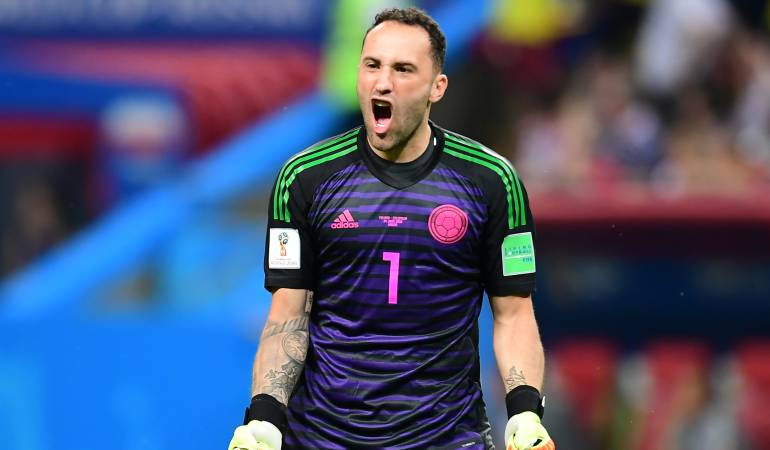 David Ospina is a Colombian professional footballer who plays as a goalkeeper for the Colombia national team. Ospina began his career at Atlético Nacional, making his debut with the club in 2005. After achieving two domestic titles with Los Verdolagas, Ospina joined French side Nice. In 2014, he joined Arsenal on a four-year deal. Ospina has been representing his country at a full international level since 2007. Upon his debut against Uruguay, he became the second-youngest goalkeeper to play for Colombia. He has since earned over 90 caps for his nation and has appeared at three Copa Américas and two World Cups. 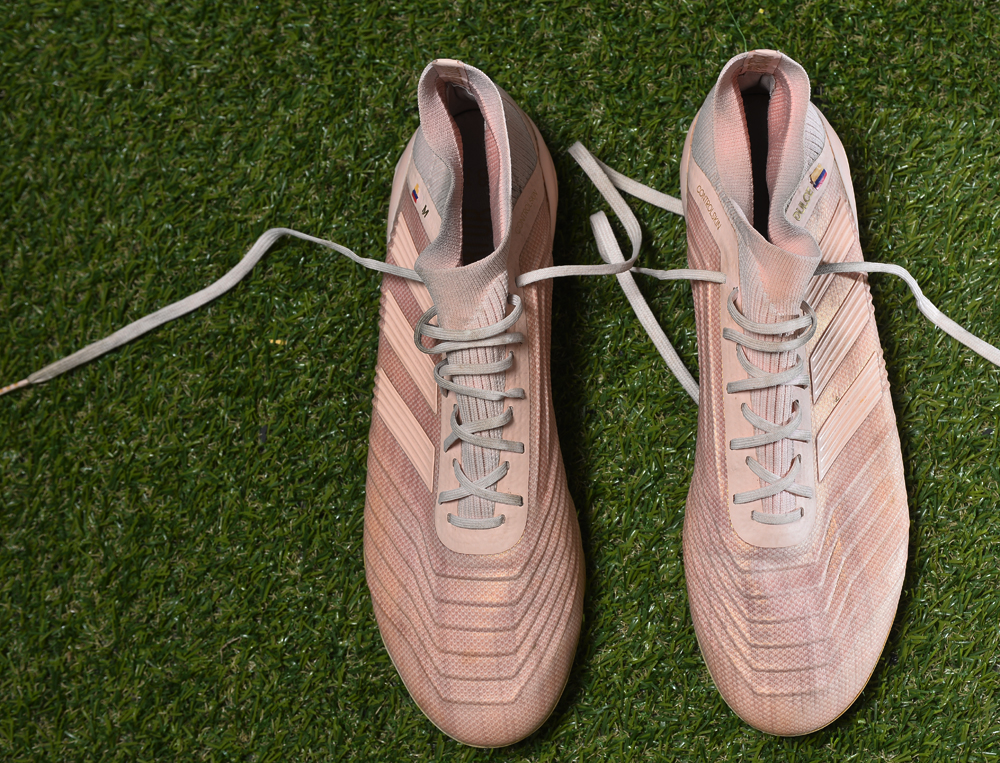 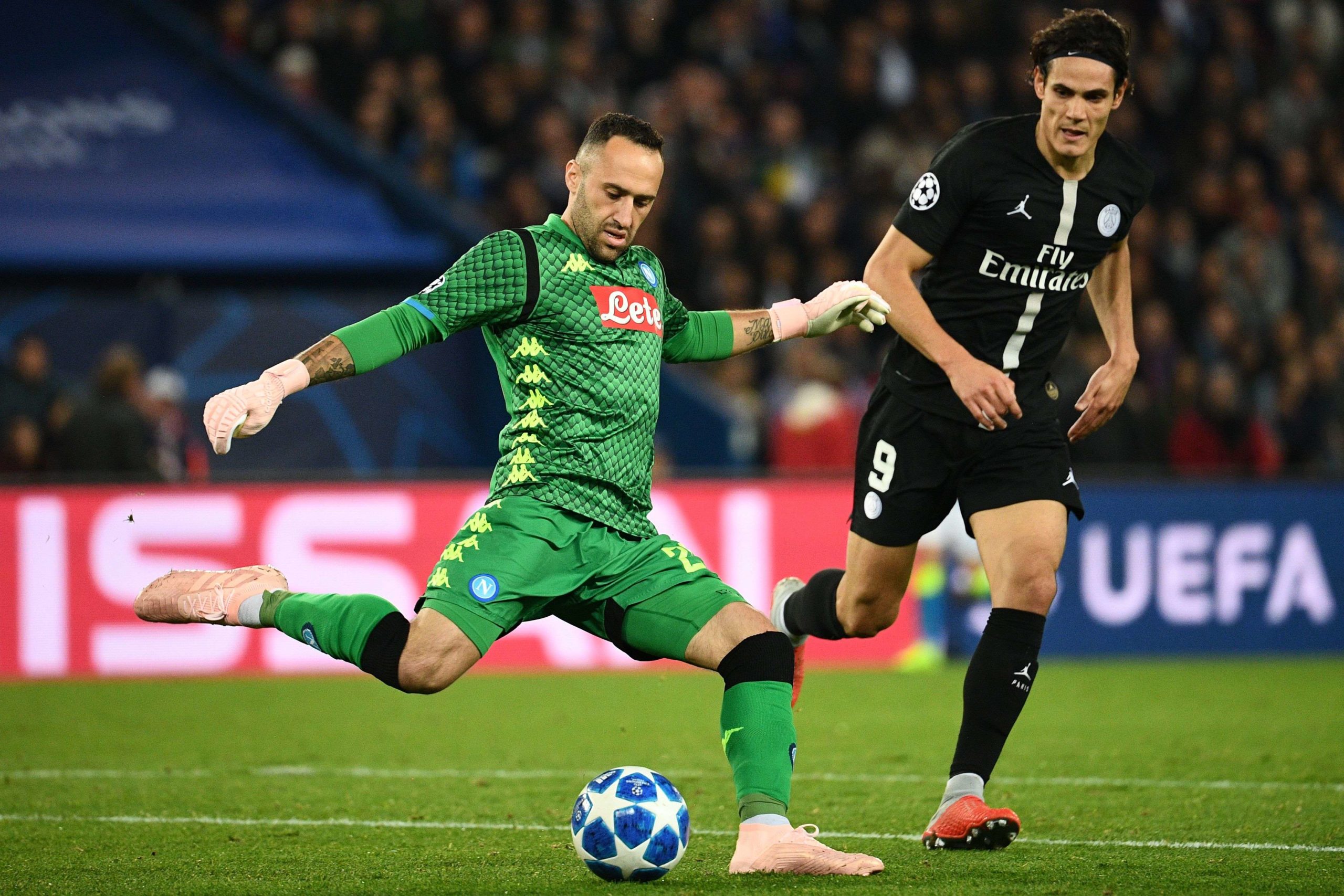 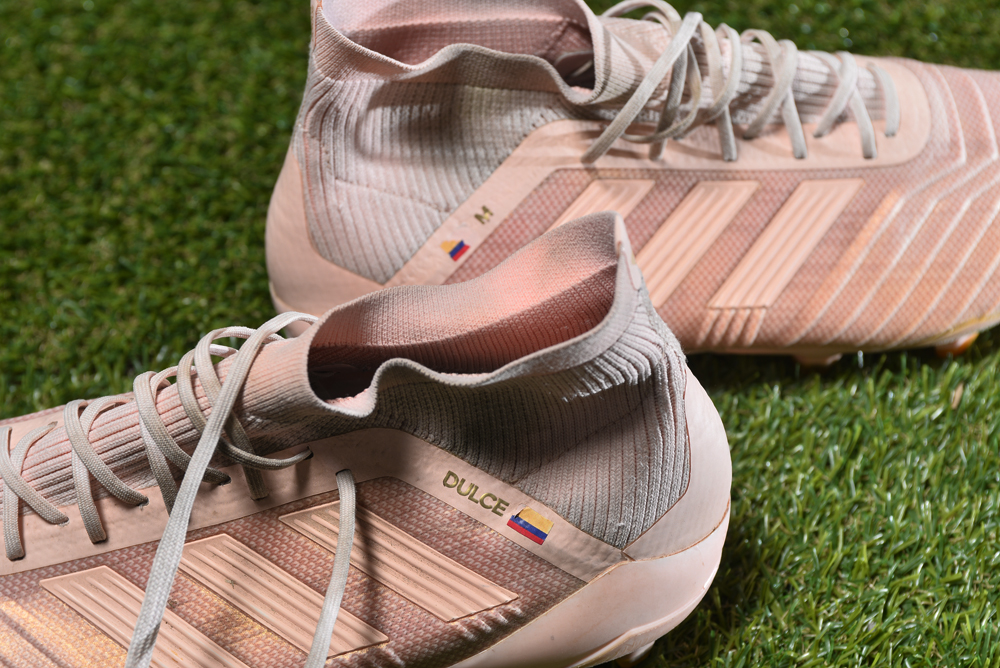 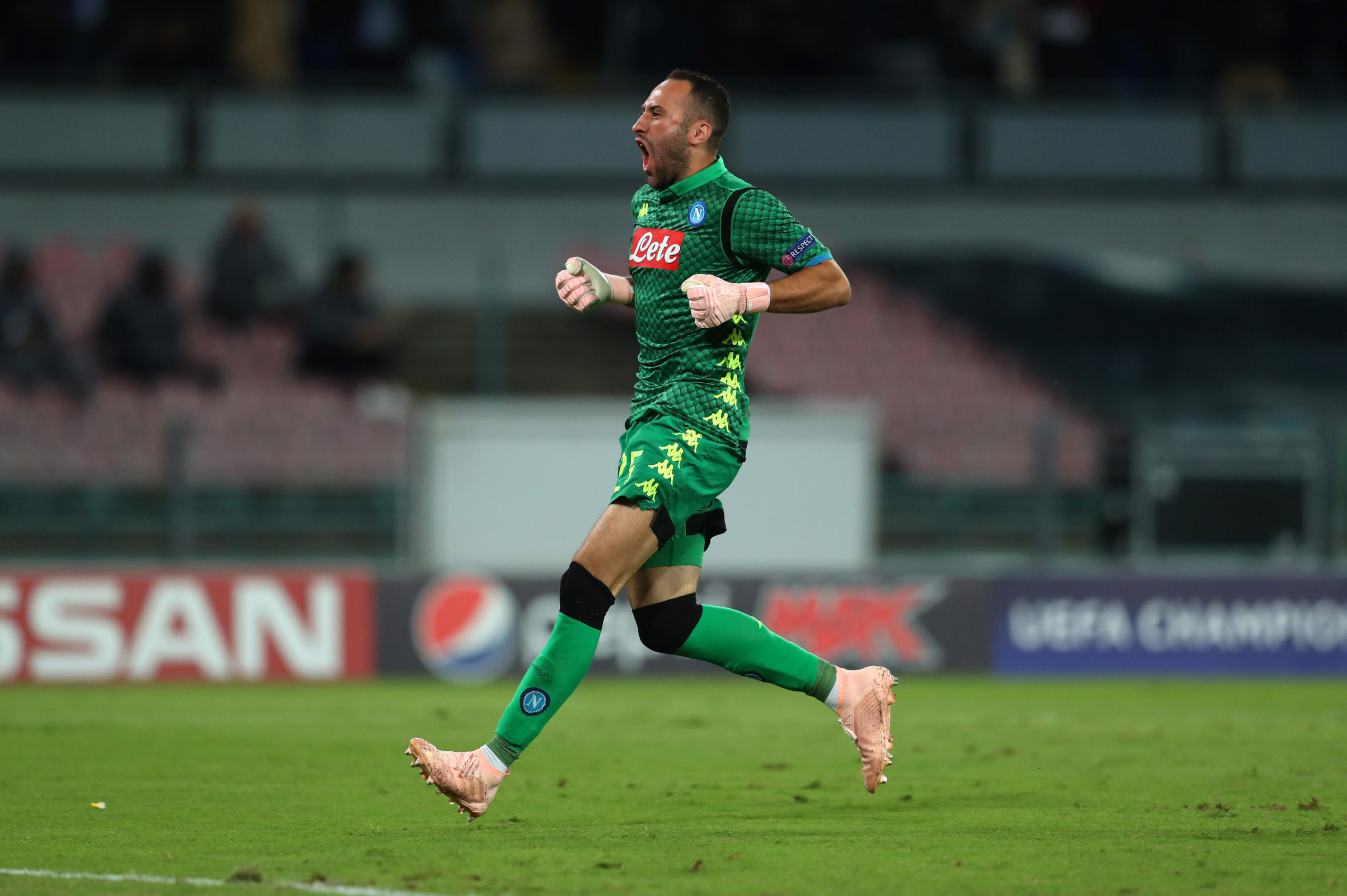 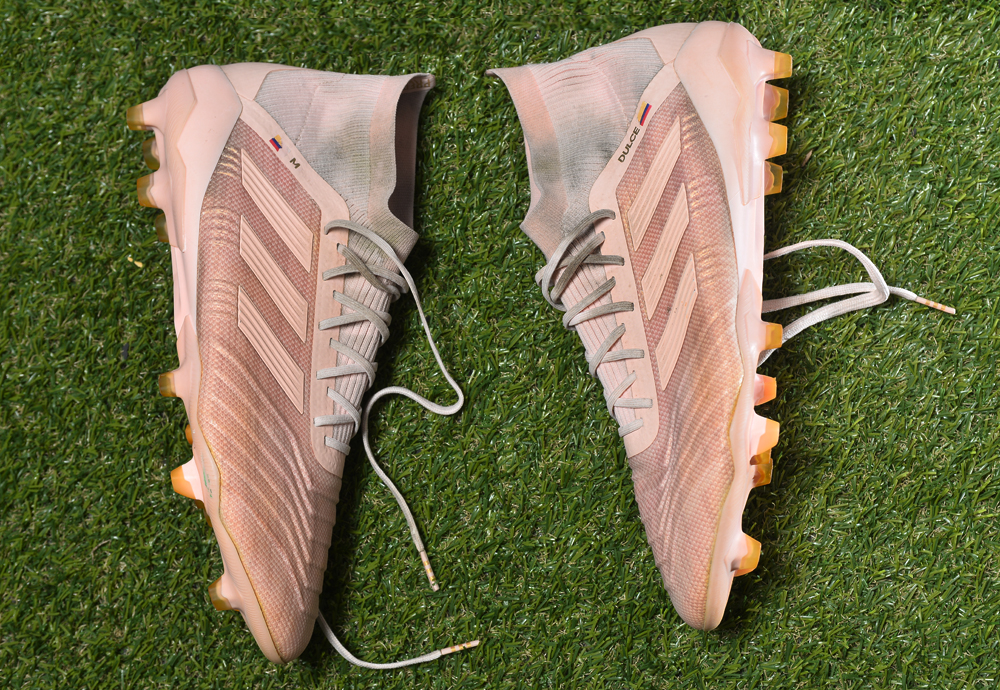 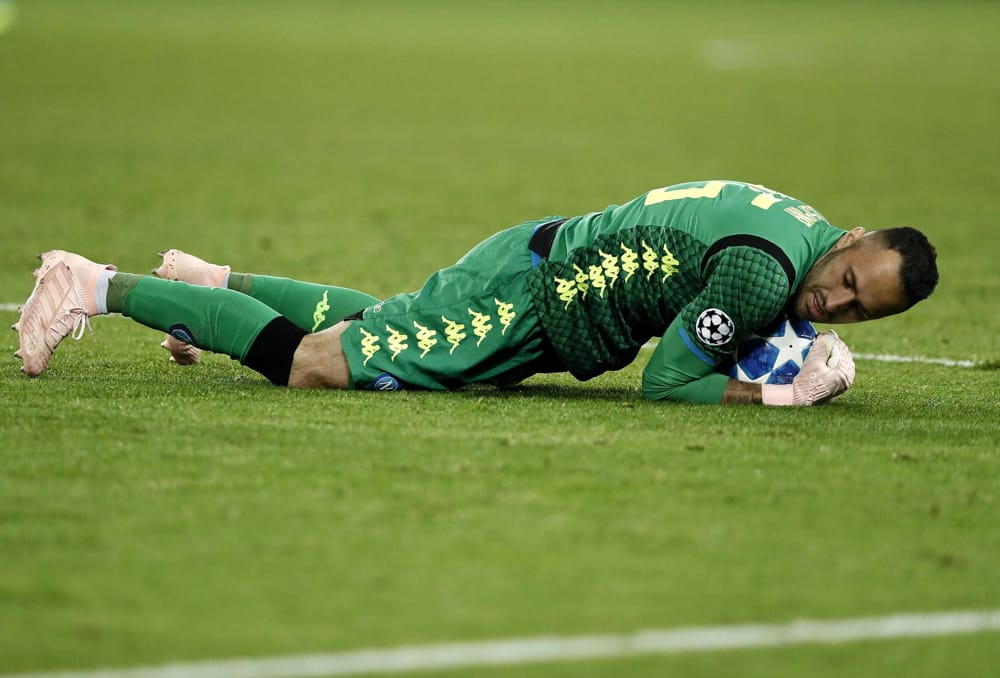 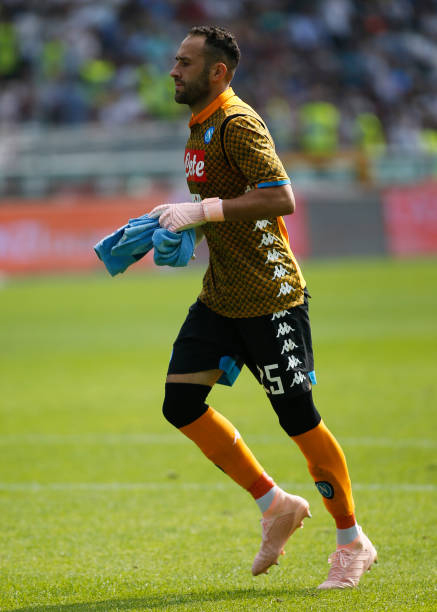 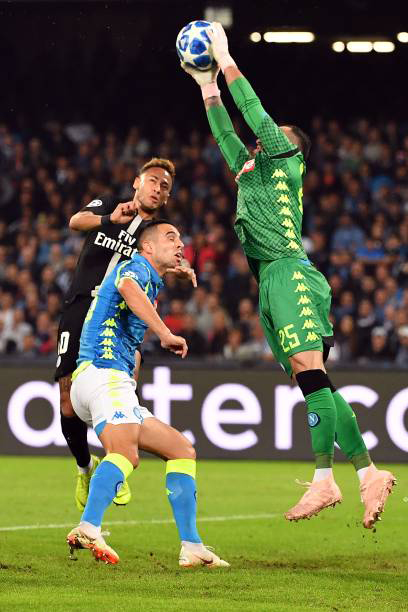 Ospina had his first international experience representing Colombia’s under-20 team.[28] Ospina was called up for the first time in the national U-20 team for 2005 FIFA World Youth Championship. At only 16 years old, Ospina was the youngest member of the squad, however he did not play any game during the whole tournament. Ospina was called back for the 2007 South American U-20 Championship, where he played four games. However, Colombia failed to qualify for the World Cup, the last youth tournament he had the opportunity to play in. Ospina made his debut for the senior team as a substitute in the 1–3 defeat against Uruguay. He played his first match in a 2010 FIFA World Cup qualification match against Bolivia, becoming the second-youngest goalkeeper to play for the Colombian national team. Ospina was selected as the main goalkeeper for Colombia throughout the 2014 FIFA World Cup qualification competition. At the end of the qualifiers, Ospina conceded the fewest number of goals of the tournament. At the 2014 World Cup, Ospina appeared in all of Colombia’s matches and conceded four goals throughout the tournament. In May 2018 he was named in Colombia’s preliminary 35 man squad for the 2018 World Cup in Russia. Despite saving a penalty against Jordan Henderson in the Round of 16 penalty shoot-out against England, Colombia were eliminated 3–4 on penalties. 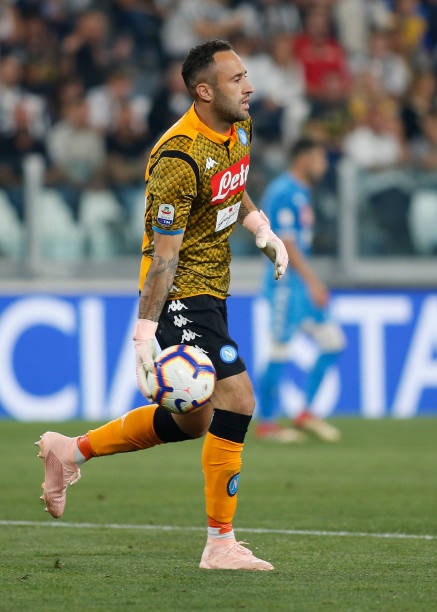 Following the arrival of Bernd Leno, Ospina requested go on loan in order to gain proper playing time. On August 15, Serie A team Napoli agreed to a one-year loan deal with an option to buy following new signing Alex Meret’s injury. Ospina was brother-in-law to fellow Colombian international footballer James Rodríguez, who married David’s sister Daniela in 2011. However, they announced their separation in July 2017. Ospina is married to Colombian model Jesica Sterling, whom he married in 2012, and has one daughter named Dulce María and a son named Maximiliano. On the 17th March 2019, David Ospina suffered a serious head injury and later collapsed mid-game playing for Napoli (on loan from Arsenal) against Udinese.

Grosso Grosso2019-05-20T09:39:39+00:00
Page load link
This site uses cookie technology, including third parties' ones. If you want to know more click here. If you access any element of this site outside this banner, you consent to the use of cookies. Ok
Go to Top