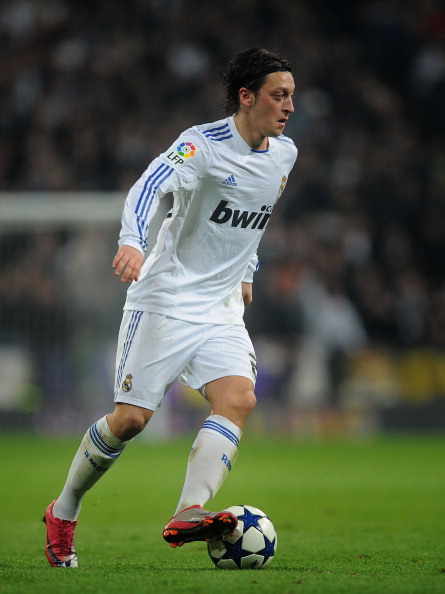 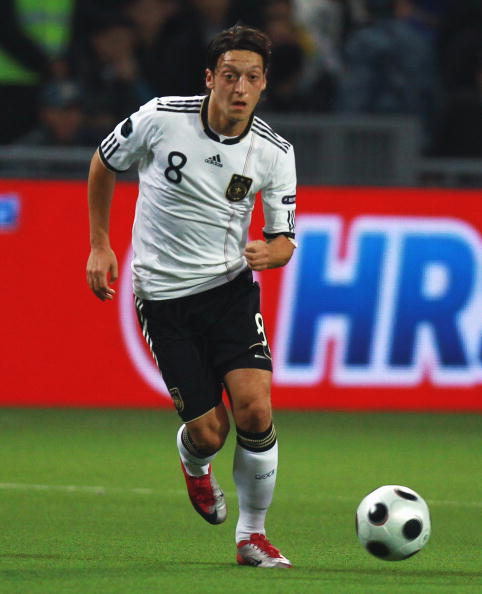 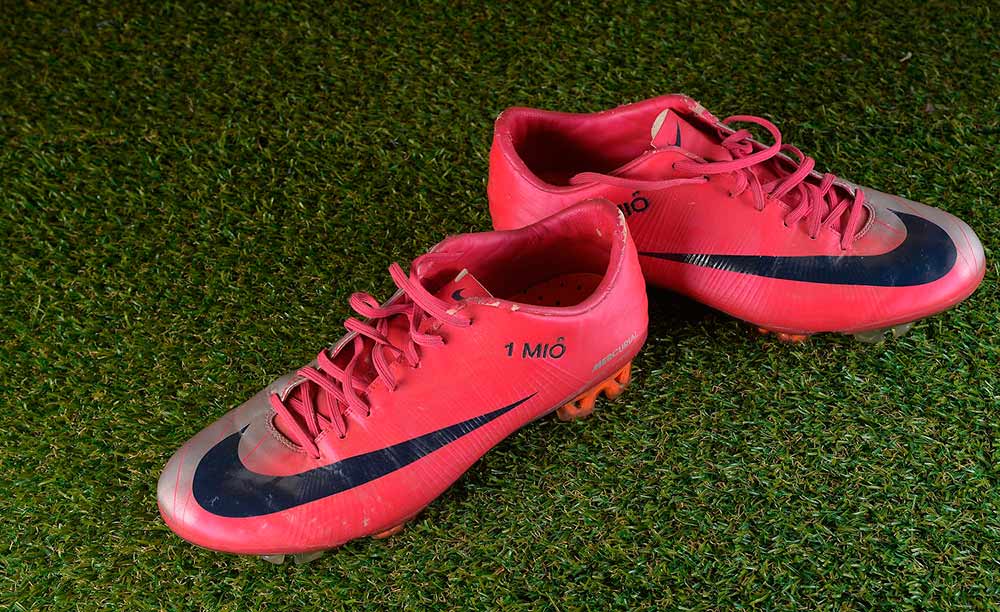 Özil plays mostly as an attacking midfielder, but can also be deployed as a winger. He began his senior career as a member of his hometown club Schalke 04 in the Bundesliga, departing two seasons later to join Werder Bremen for €5 million. He garnered breakout attention at the 2010 FIFA World Cup, where at age 22, Özil was instrumental in the side’s campaign where they reached the semi-finals, losing to eventual champions Spain. He was also nominated for the Golden Ball Award, as well as being ranked first in assists in major European and domestic competitions with 25.[3]This garnered him a €15 million transfer to La Liga club Real Madrid. At Madrid, Özil won the Copa del Rey in his first season, before registering a league high 17 assists as the Spanish side won the league title in the following season. He also won the Supercopa de España in the same season, becoming renowned for his technical skills and creativity; due to his agility, finesse and versatility as an attacking midfielder, he has also been compared to Zinedine Zidane by former manager José Mourinho. Following a second-place La Liga finish to rivals Barcelona in the 2012–13 season, Özil relocated to England to join Premier League side Arsenal in a club-record deal worth £42.5 million (€50 million), making him the most expensive German player of all time. During his first season, Özil helped end the club’s largely publicized nine-year trophy drought, winning the FA Cup in 2014. He later became victorious in two more FA Cup campaigns, while also winning the FA Community Shield. Özil would also tie the league assist record (19) in 2014–15, as well as being named in multiple teams of the season in England. At international level, Özil has played 86 matches for the Germany national team, scoring 22 goals. He represented his country in two FIFA World Cups, as well as two UEFA European Championships, and was an integral part in both the 2010 FIFA World Cup and UEFA Euro 2012 team in South Africa and Ukraine, starring as the joint-highest assist provider in the competitions. Özil also contributed as a part of the 2014 World Cup-winning side in Brazil, with his versatility aiding in his nation’s triumph in a 1-0 victory over Argentina in the final. 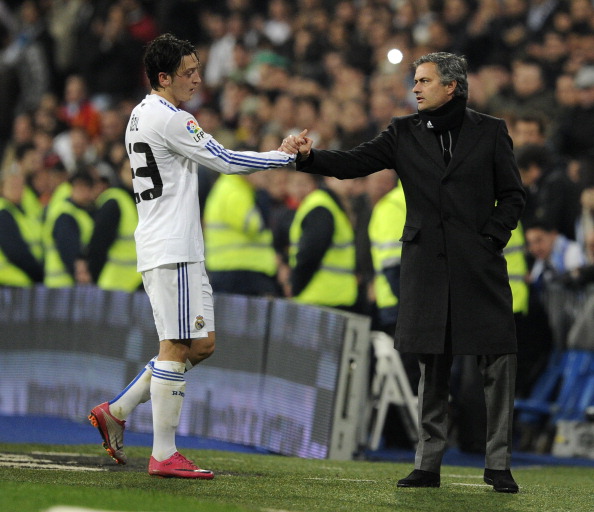 Grosso Grosso2017-10-28T15:41:05+00:00
Page load link
This site uses cookie technology, including third parties' ones. If you want to know more click here. If you access any element of this site outside this banner, you consent to the use of cookies. Ok
Go to Top