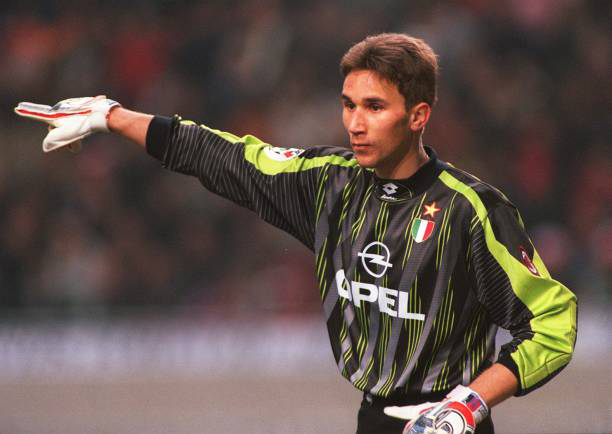 Angelo Pagotto is an Italian former footballer who played as a goalkeeper. He played for A.C. Milan, Perugia A.C. and several other Italian teams between Serie A and Serie B. Pagotto was the first-choice goalkeeper for the Italy Under 21s national side between 1994 and 1996. He is a two-time winner of the UEFA European Under-21 Football Championship, both times under the guidance of then manager Cesare Maldini. He notched a total of ten caps for the Azzurrini. However, he was never capped with the Azzurri. He was also part of the squad that competed at the 1996 Atlanta Olympics alongside such players as Gianluigi Buffon, Fabio Cannavaro, Alessandro Nesta, Gianluca Pagliuca and Christian Panucci. He was the eight-years banned from football for failing a drugs test in 2007. 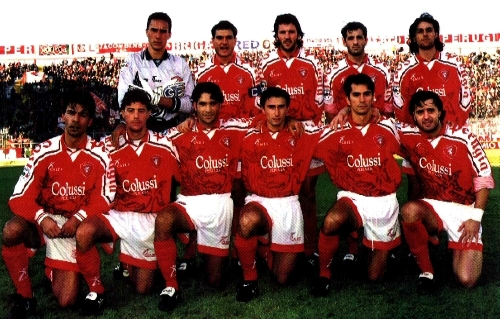 Angelo Pagotto reached the peak of his career in the 1996-97 season when he joined Serie A giants A.C. Milan after spells with Sampdoria and minnows Pistoiese. Giorgio Morini originally planned to use Pagotto as Rossoneri’s first choice goalkeeper, but by the end of the season he was only second-choice behind Sebastiano Rossi. He spent just one season at Milan, making eight league appearances in the process, before moving on to fellow Serie A side Perugia. Following a short stay at the Stadio Renato Curi, Pagotto had spells at Empoli and Reggiana in Serie B before returning to Perugia for another season. During the season 1997-1998 Pagotto was the first Perugia’s goalkeeper. The season was an historical success because, even if the team changed three different managers during the season, Perugia went back to Serie A after the play-off game against Torino Calcio won after the extra time and penalty kicks. 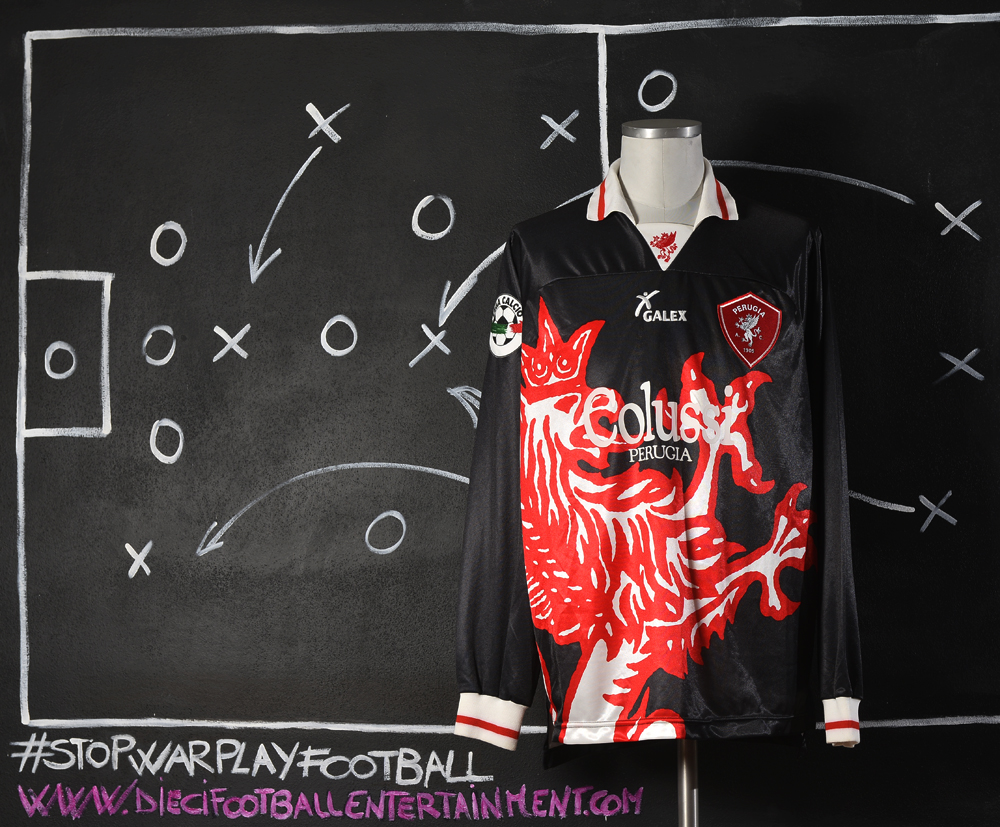 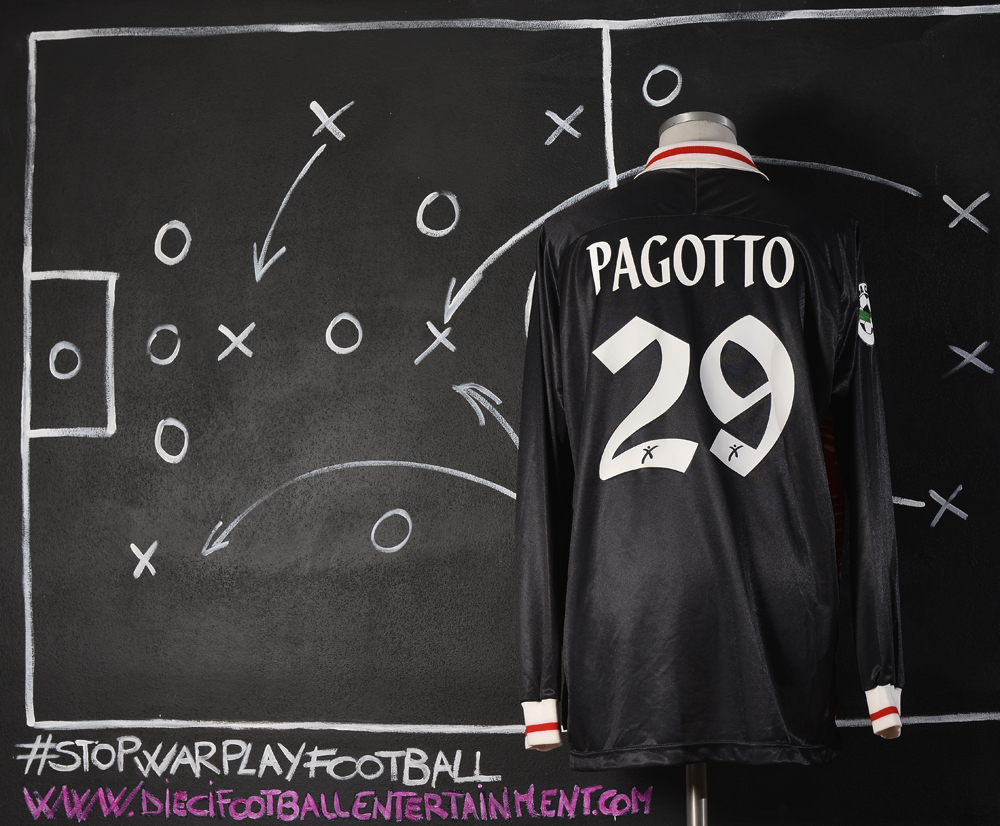 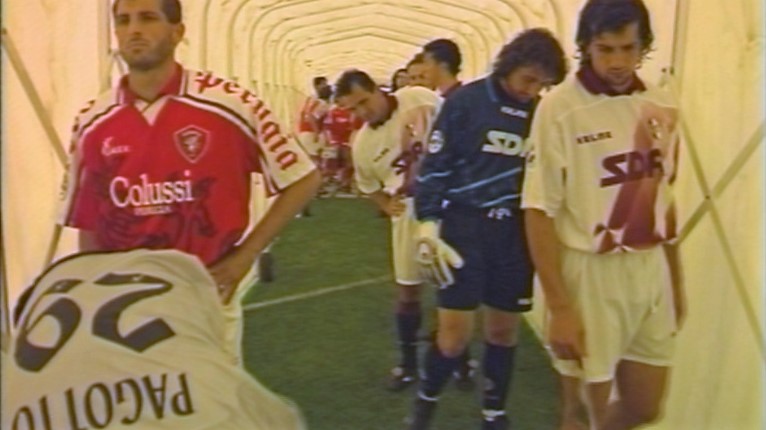 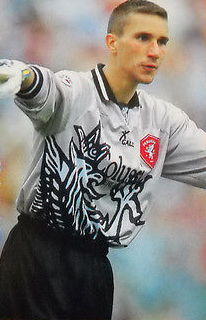 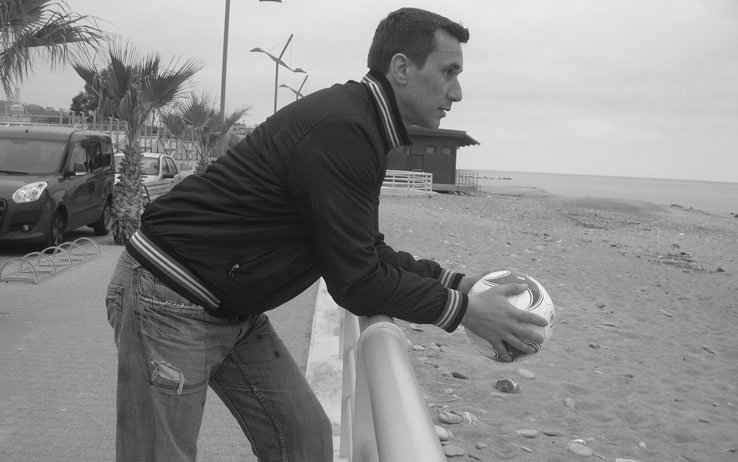 On 28 April 2007, just before a game in the Serie B between Pagotto’s Crotone and Spezia, Angelo Pagotto tested positive for cocaine. He pleaded guilty at a hearing on 30 July and was banned from professional football for life. However, Pagotto appealed and on 14 September, his sentence was decreased to eight years. His ban expired on 2015, when Pagotto was 41.

Grosso Grosso2018-11-20T15:10:11+00:00
Page load link
This site uses cookie technology, including third parties' ones. If you want to know more click here. If you access any element of this site outside this banner, you consent to the use of cookies. Ok
Go to Top