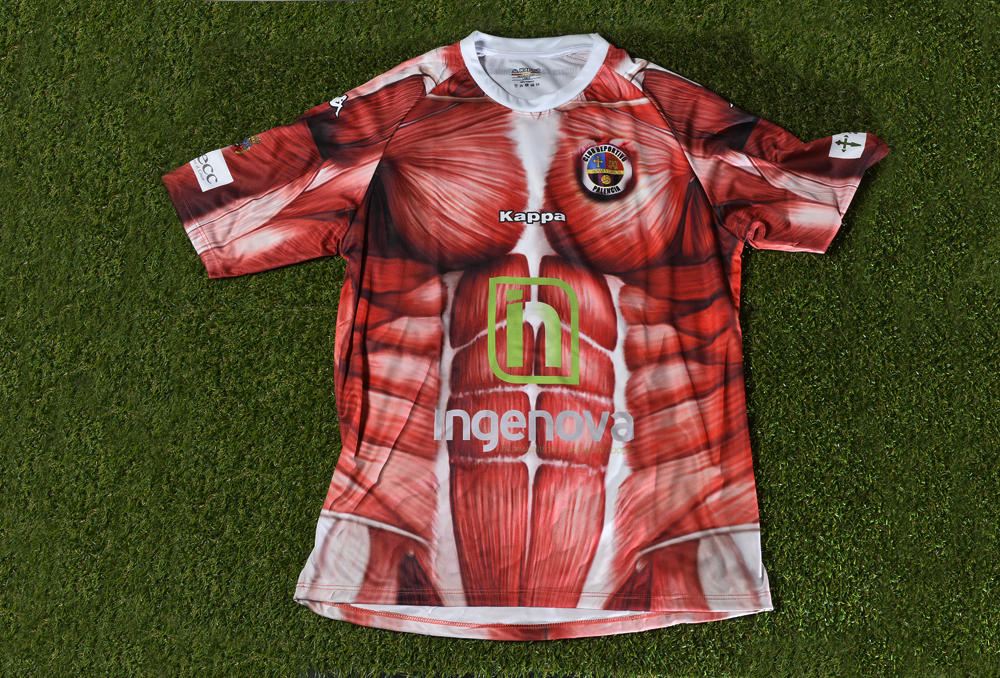 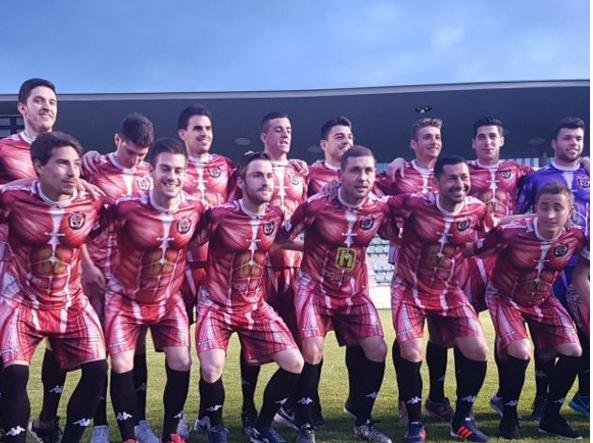 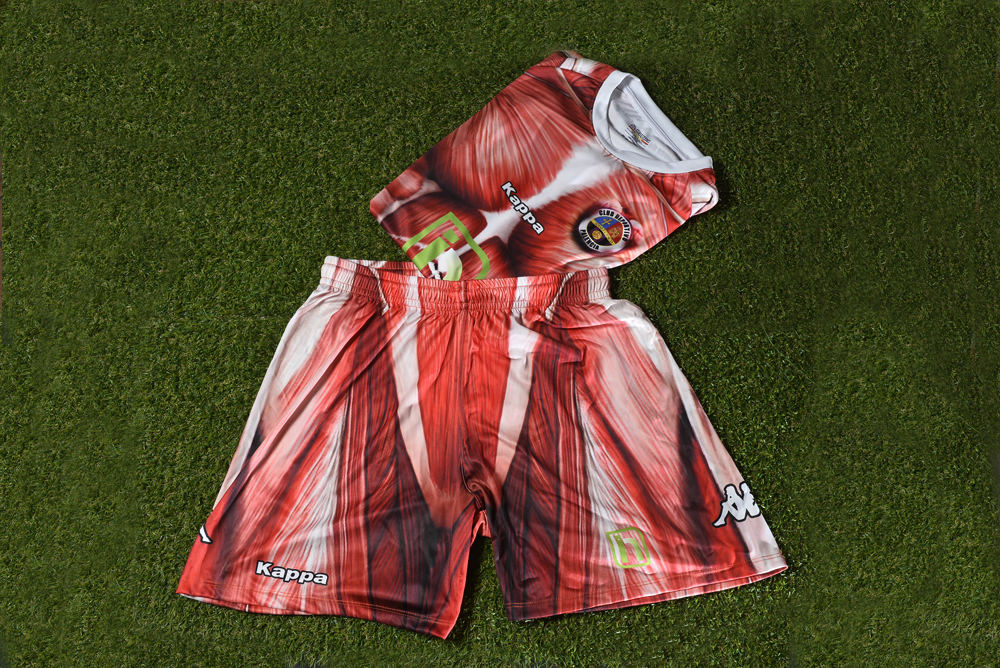 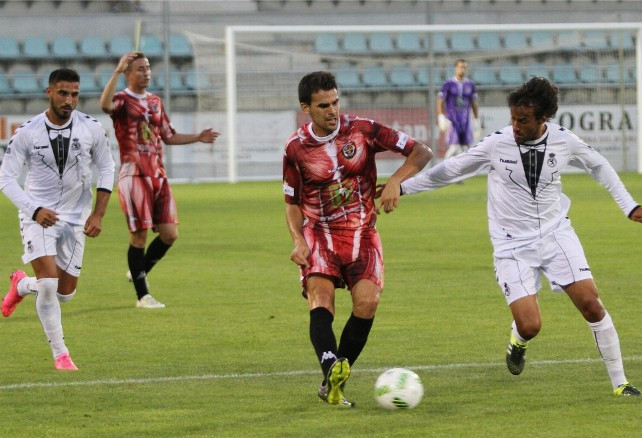 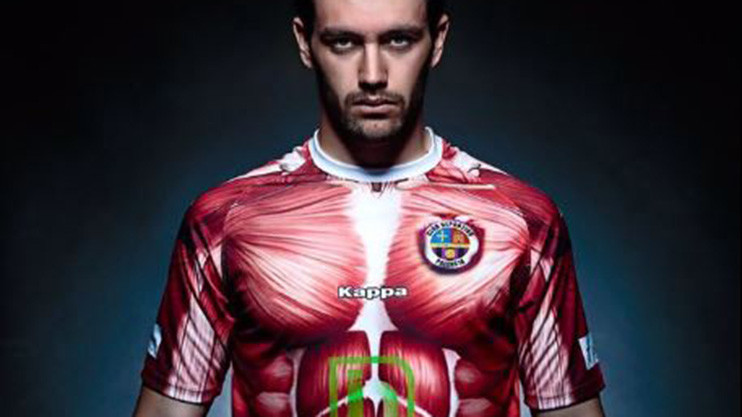 Club Deportivo Palencia Balompié is a Spanish football team based in Palencia, in the autonomous community of Castile and León. Founded in 2011, it plays in Segunda División B, holding home games at La Balastera, with a capacity of 8,070 seats. CD Palencia Balompié was founded in 2011 by a group of supporters who disagreed about the conversion of CF Palencia into a Sociedad Anónima Deportiva. It took the name of Club Deportivo Palencia from the first club of the city, which was founded in 1929. On 21 June 2014, Palencia promoted to Tercera División thanks to the promotion of Atlético Astorga and Valladolid B to Segunda División B. In its first season in Tercera División, Palencia finished in the third position, qualifying for the promotion play-offs to Segunda División B. Just in the next season, the club achieved the promotion to the third tier by beating Loja, SD Logroñés and Deportivo Aragón in the promotion play-offs. The season in Segunda División B Group 1 was very controversial as the board of directors tried to transform the club into a Sociedad Anónima Deportiva, despite the opposition of the supporters of the club and despite being forbidden in the club’s bylaws. However, a judicial statement stopped any try of conversion. Finally, Palencia could not remain in Segunda División after finishing in the 18th position, and was demoted to Regional Aficionados due to unpaid debts to their players. On 9 September 2017, the club did not play its first league game due to not having enough members in the team. After ending normally the season, Palencia would not register in any competition for the 2018–19 season. 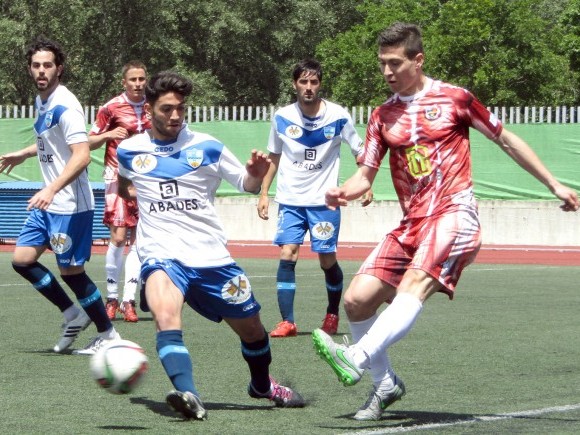 This special kit was released by the team’s supplier Kappa for the Spanish Tercera Division play-offs 2016. The kit is related to the play off team’s claim “We Give Our Skin”. The design, intended to how willing they are to ‘give their skin’ for their team’s cause, was put together by Juan Francisco Martin, who infamously created Cultural Leonesa’s tuxedo-themed strip. The shirt and shorts display a print of human anatomy with the muscles coloured in a searing pink. The goalkeeper’s kit replicates the same design but in an equally garish purple. Palencia’s players wore the kit exclusively during the play-off games. The strip is being advertised with the slogan “nos dejamos la piel,” which roughly translates as ‘we give our skin’ and is supposedly a sign of the team’s commitment. In any case, the main purpose was to earn the team a slice of publicity before their crucial end-of-season play-offs. This kit certainly got under the skin of many and received Worldwide media attention, surely going down as one of the worst (or best) shirts in football’s history.

Grosso Grosso2020-07-24T15:15:09+00:00
Page load link
This site uses cookie technology, including third parties' ones. If you want to know more click here. If you access any element of this site outside this banner, you consent to the use of cookies. Ok
Go to Top