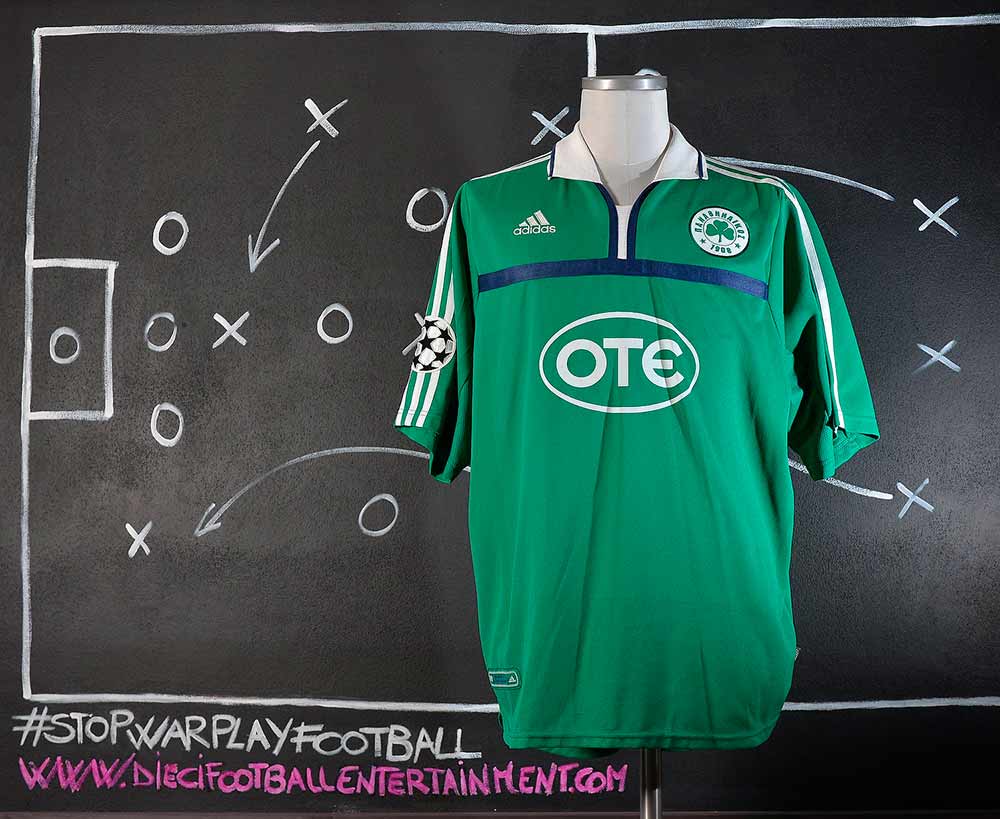 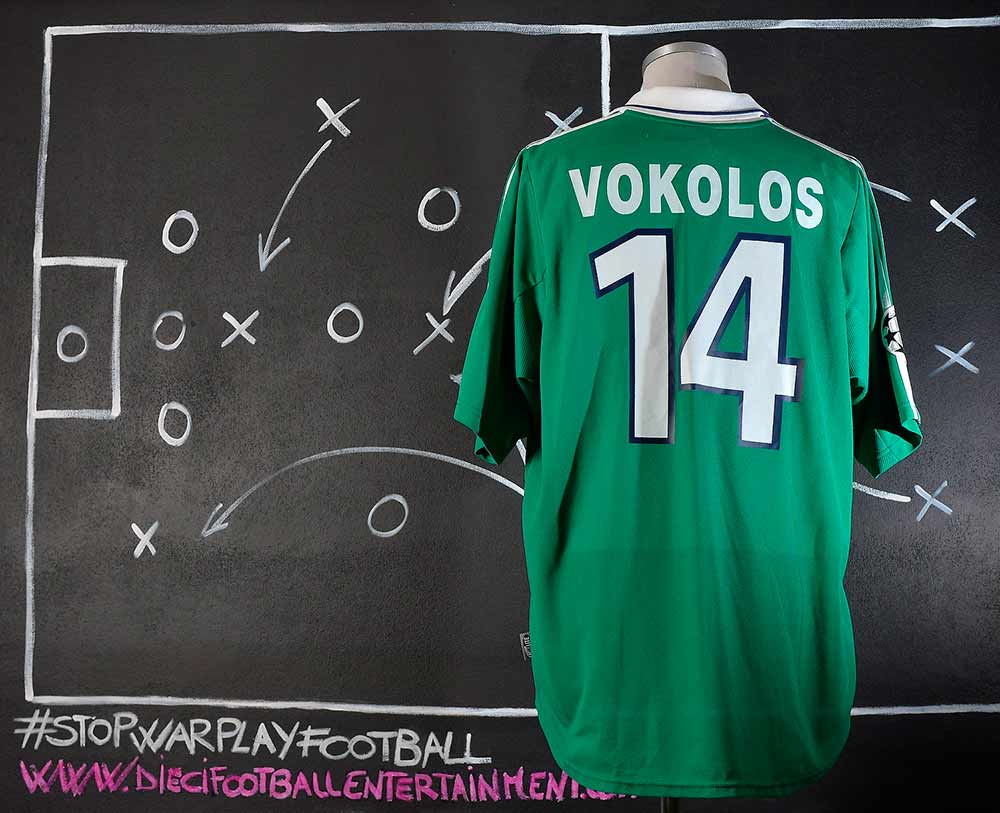 Leonidas Vokolos started his career playing for Panionios. Afterwards, he was transferred to Greek giants Panathinaikos, where he won the Double in 2004. He then played for PAOK FC, Kallithea F.C. in Greece and APOP Kinyras Peyias in Cyprus. Vokolos was known for his reliability in defence and his very good heading and jumping ability. He played as well for the Greece national football team. 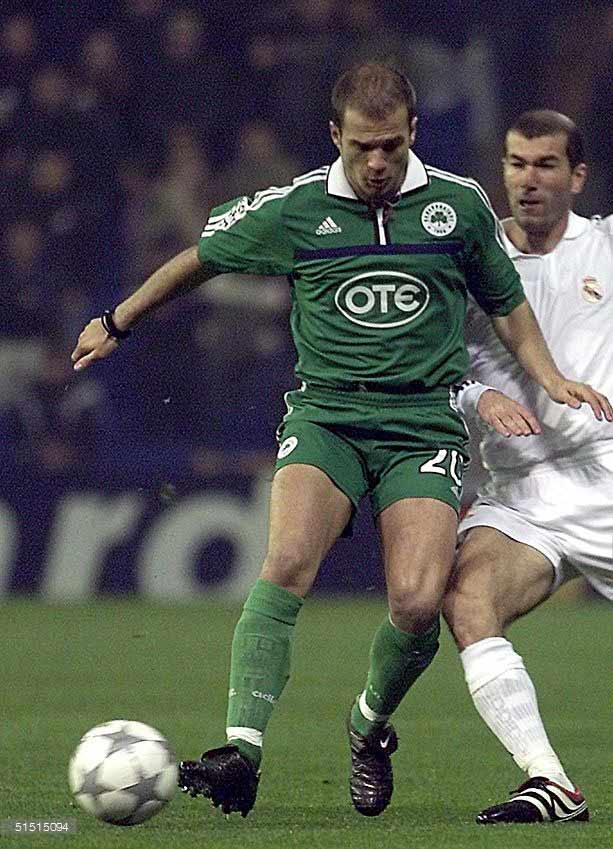 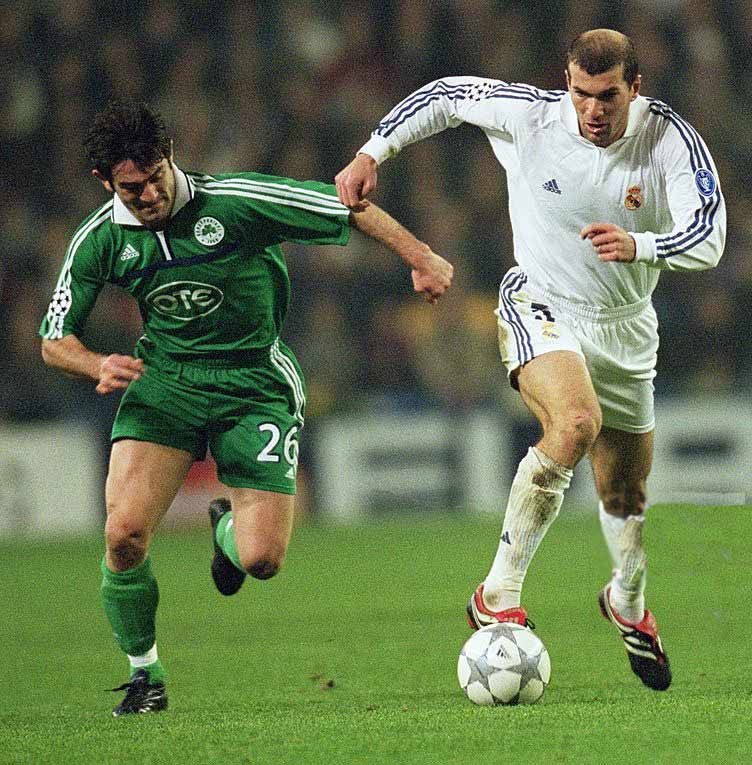 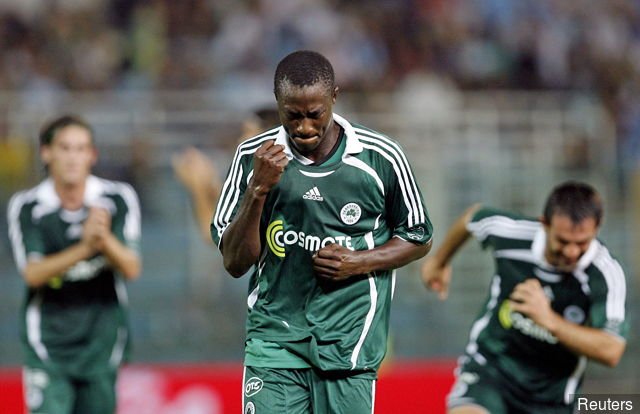 This shirt was worn by Mikael Nilsson during the pre season International friendly game between Panathinaikos and Catania which took place in Athens, “Apostolos Nikolaidis” Stadium, on August 18th 2007. Panathinaikos defeated Catania 2-1 and at the end of the game Nilsson swapped his shirt with a Catania’s player whom we got it from. Mikael “Micke” Nilsson born 24 June 1978) is a Swedish former professional footballer who played as a midfielder and defender. He is best remembered for representing Halmstads BK, Southampton, Panathinaikos, and Brøndby. A full international between 2002 and 2009, he played 64 matches for Sweden and was a part of their UEFA Euro 2004, 2006 FIFA World Cup, and UEFA Euro 2008 squads. After his experience at Southampton, where he was not able to establish himself as a regular member of the first team and in 2005 he was sold to Greek club Panathinaikos. On 4 March 2008, he stated that when returning to Sweden he would play for Halmstads BK, but he would live in Malmö since he wanted to live in a larger city. 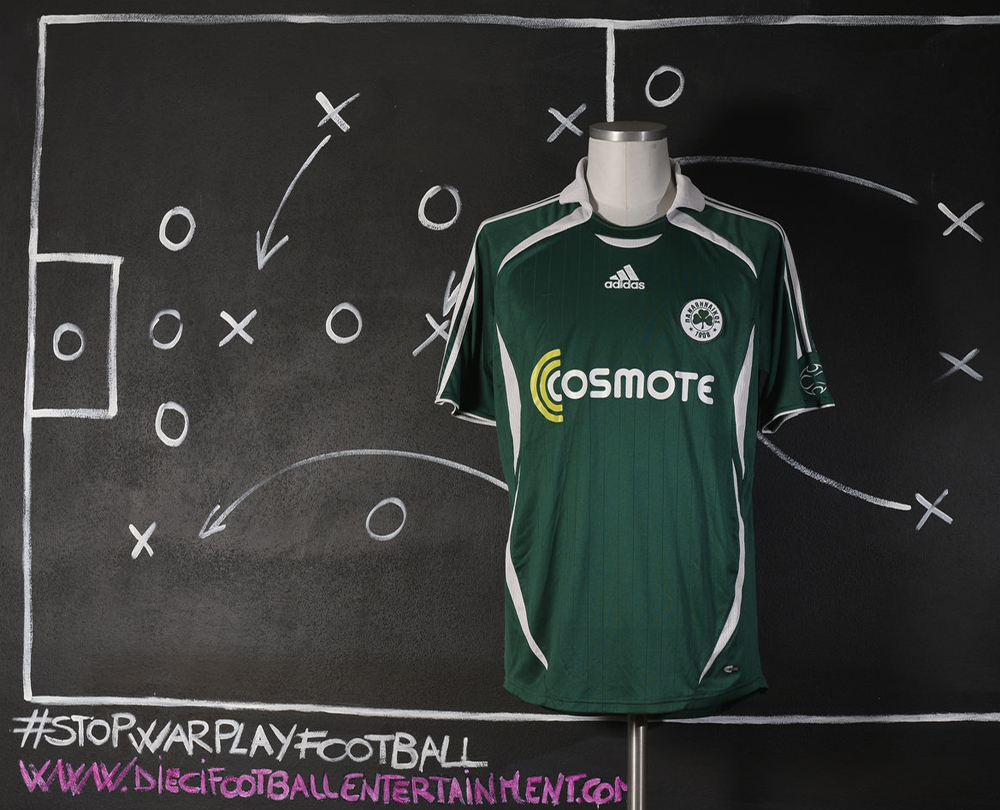 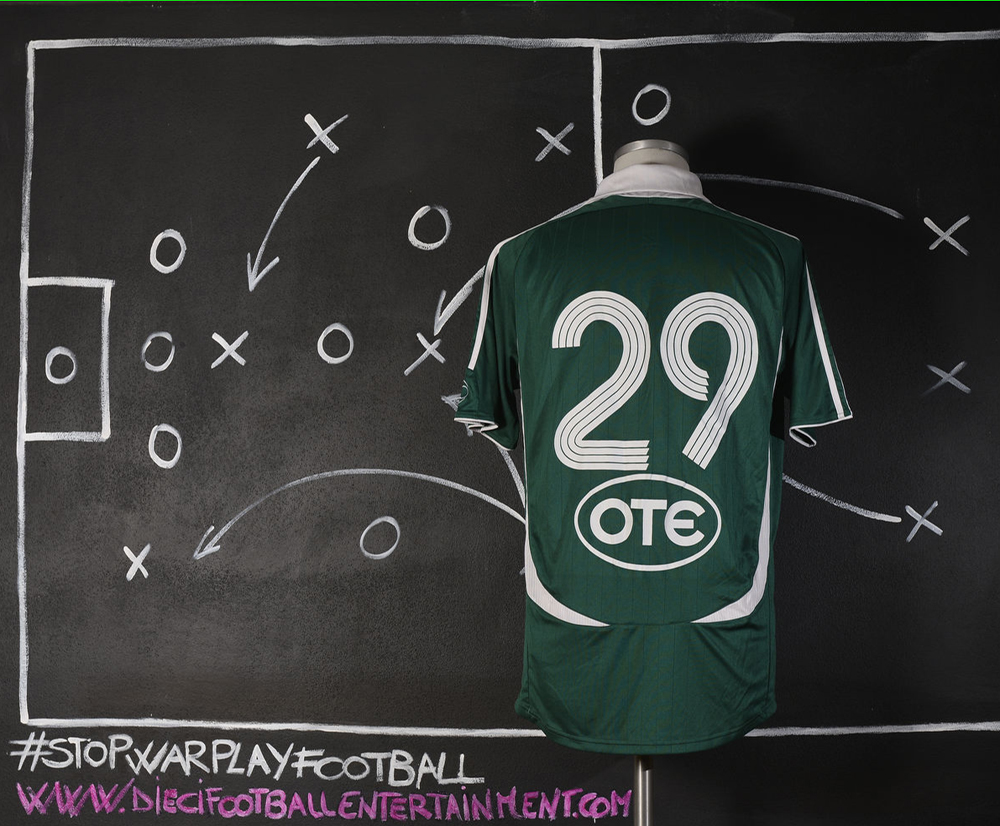 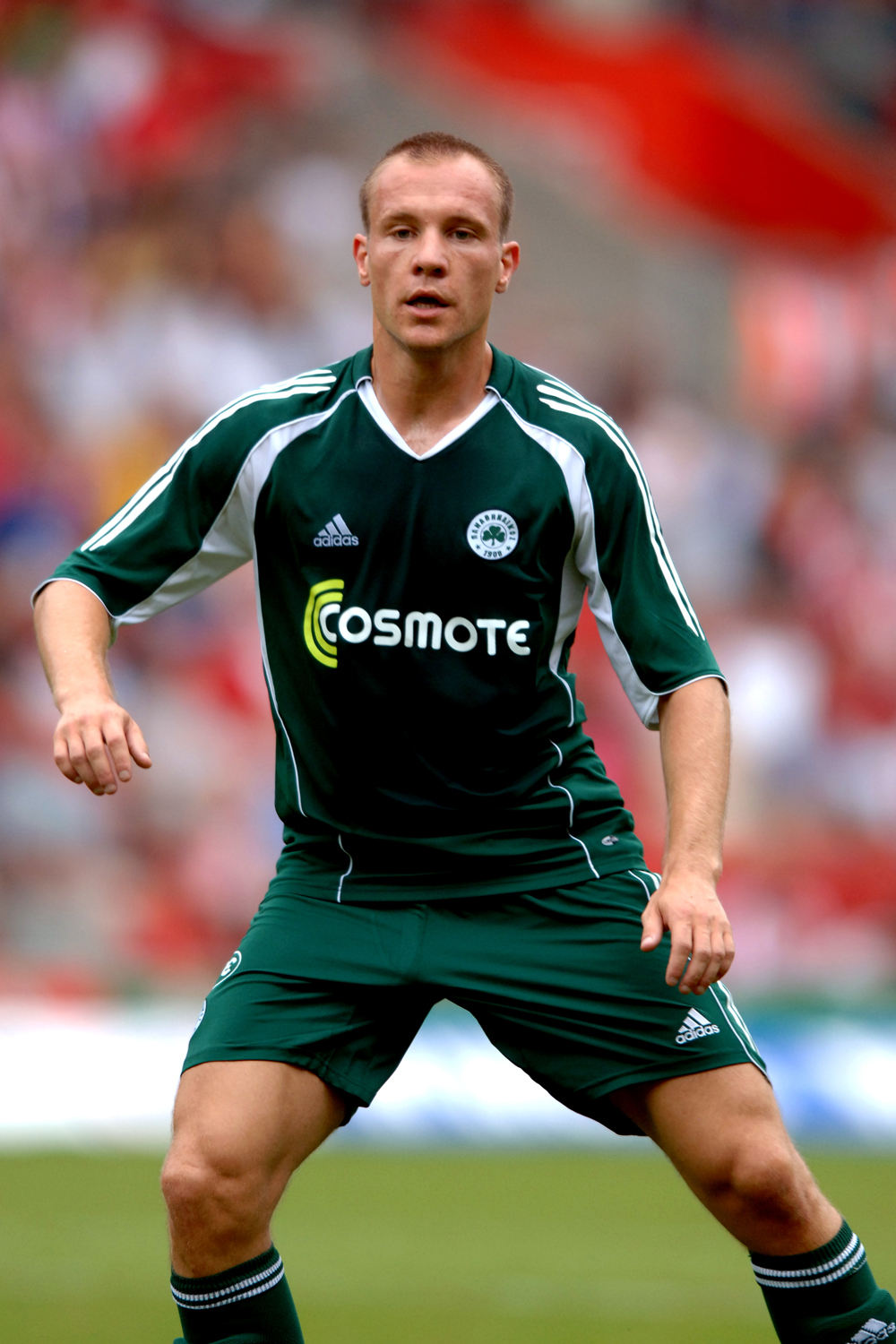 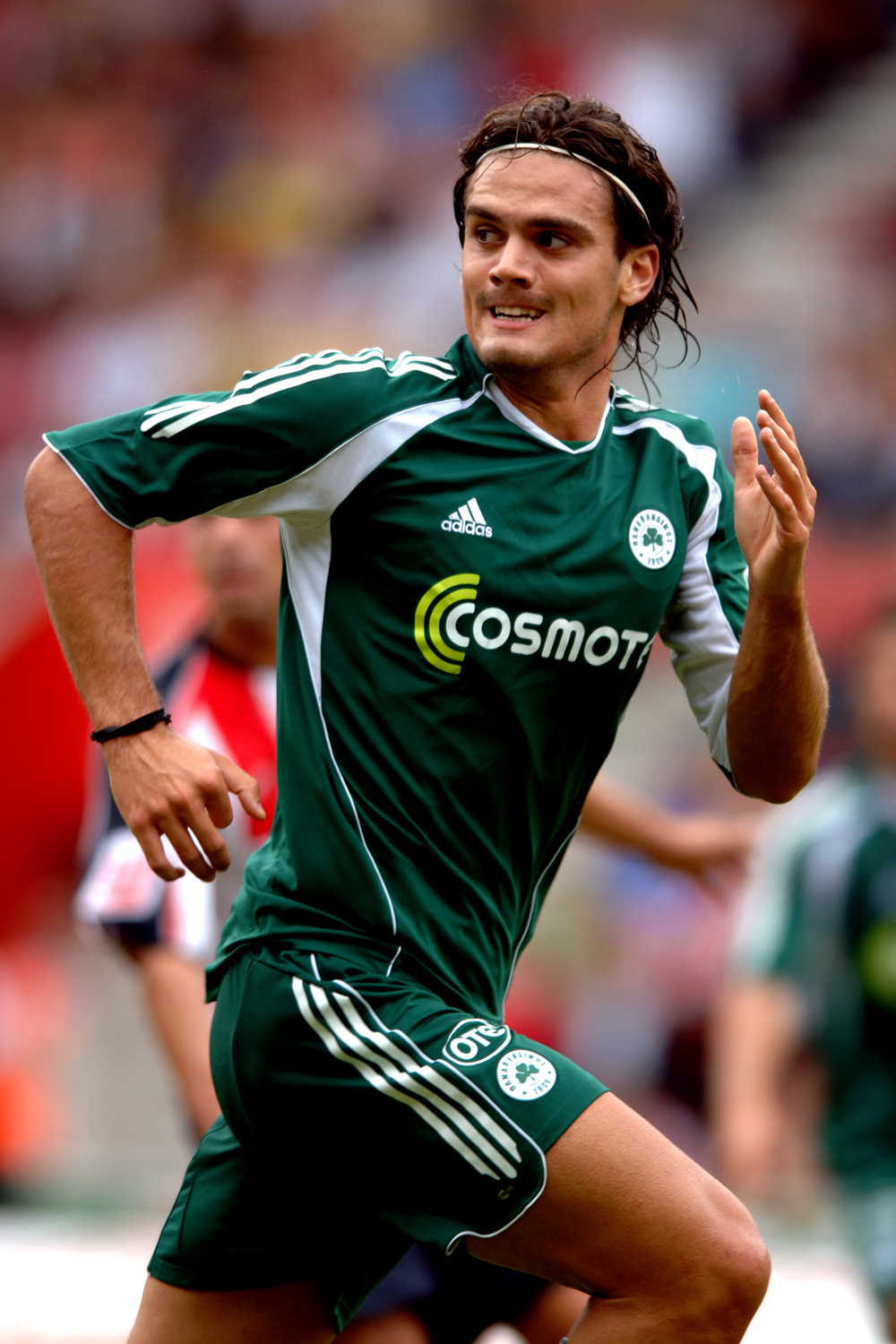 Grosso Grosso2021-04-12T06:36:03+00:00
Page load link
This site uses cookie technology, including third parties' ones. If you want to know more click here. If you access any element of this site outside this banner, you consent to the use of cookies. Ok
Go to Top