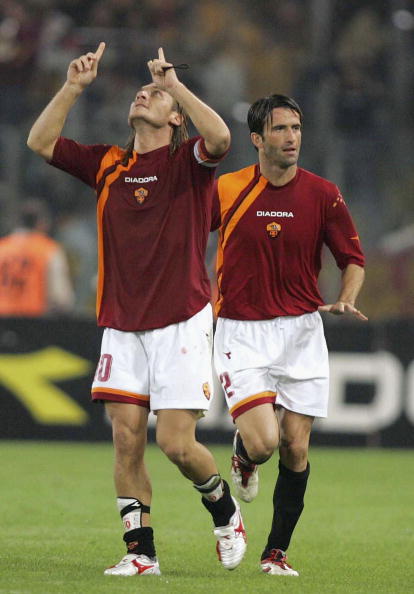 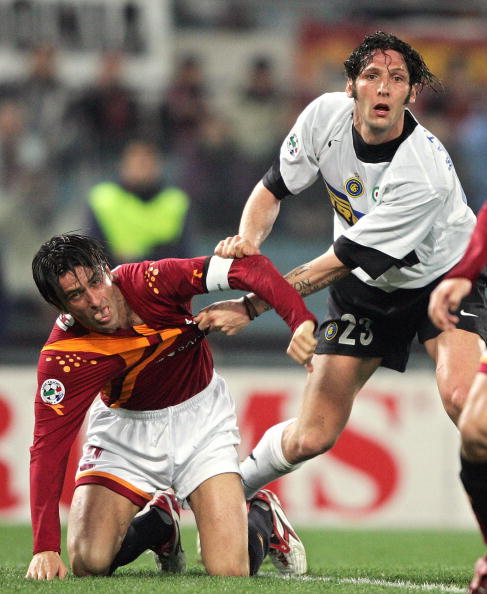 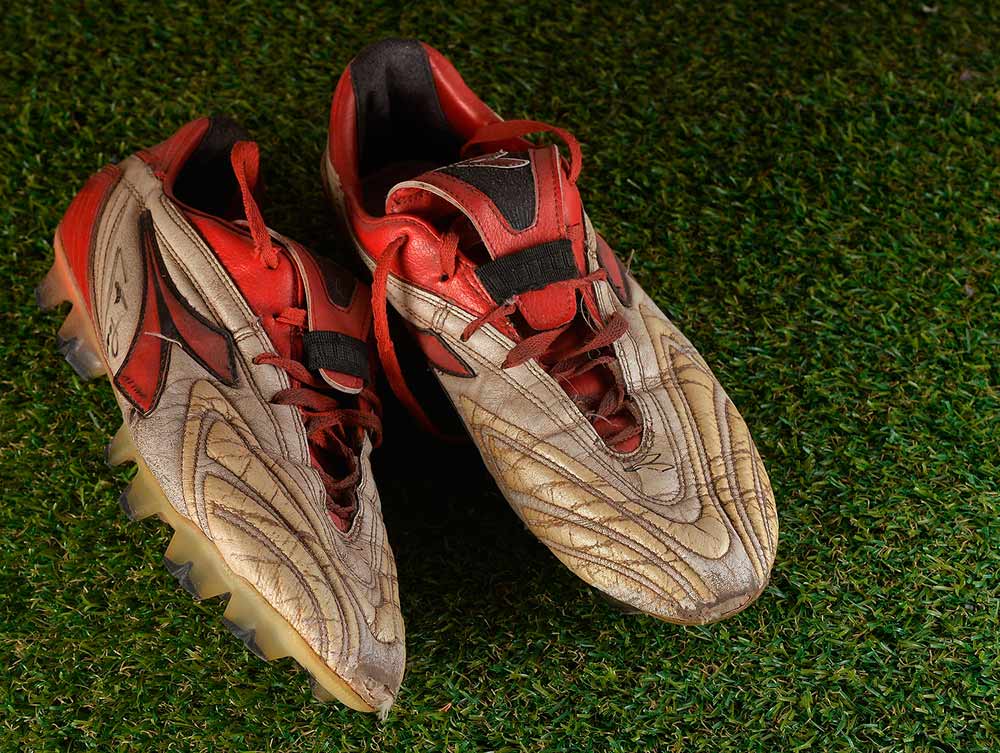 Christian Panucci in his playing career he played as a defender. A versatile footballer, he began his career as a right-back, but was also capable of playing on the left; as he lost his pace in his later career, he was usually deployed as a centre-back, due to his strength in the air.Panucci began his playing career with Italian club Genoa in 1990, and moved to Milan in 1993, where he won several titles, including two Serie A titles and the UEFA Champions League in 1994, appearing in the final 4–0 victory over Barcelona as a left-back. Although he initially served as a back-up to the starting defensive line-up of Paolo Maldini, Franco Baresi, Alessandro Costacurta, and Mauro Tassotti, which is regarded as one of the greatest defences of all time, his precocious performances enabled him to break into the starting line-up, and earned him the Bravo Award in 1994. In 1996, he followed his former Milan coach Fabio Capello to Real Madrid, and was a starting right-back for the Spanish side, winning a La Liga title in 1997, and his second UEFA Champions League in 1998. He returned to Italy to join Internazionale in 1999, but with less success, and was subsequently sent on loan to Premier League side Chelseathe following season, before joining French side Monaco. He transferred to Roma in 2001, where he was once again reunited with manager Capello, and remained at the club until 2009. His leadership and experience saw him play a key role for the club in his centre-back role, as he won two consecutive Coppa Italia titles in 2007 and 2008, as well as the Supercoppa Italiana. He retired in 2010, after a season with Parma. After a successful international career at youth level, which saw him win consecutive under-21 European Championships, Panucci was a member of the Italian senior national team at the 1996 Olympics, 2002 FIFA World Cup, UEFA Euro 2004, and UEFA Euro 2008, playing 57 matches with Italy in total between 1994 and 2008, scoring 4 goals. 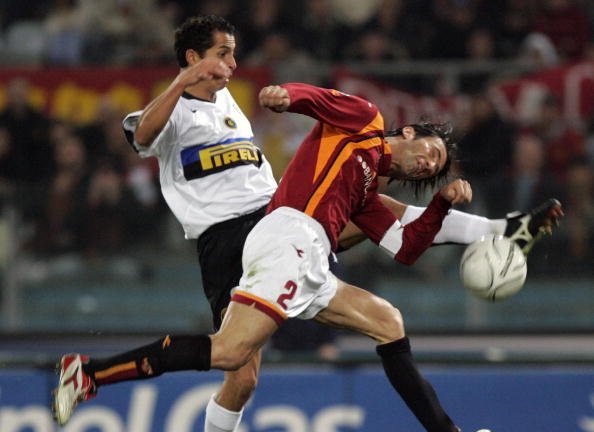 Grosso Grosso2017-10-28T15:50:56+00:00
Page load link
This site uses cookie technology, including third parties' ones. If you want to know more click here. If you access any element of this site outside this banner, you consent to the use of cookies. Ok
Go to Top