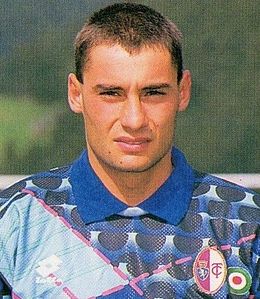 Luca Pastine is a former professional player who played as goalkeeper for many Italian professional teams including Casertana, Genoa and mostly Torino F.C. While he was never the first Torino F.C. first goalkeeper he became very popular with the team’s fans because in 1995 he saved a penalty kick during the “derby” against Juventus F.C. making his team defeat the “bianconeri” 3-2. Fabrizio Ravanelli kicked the penalty and it made it even more exciting for Torino’s fans because Ravanelli was the most hated Juventus player by the Torino’s supporters. Pastine ended up his professional career with Carrarese, the team of his home town. 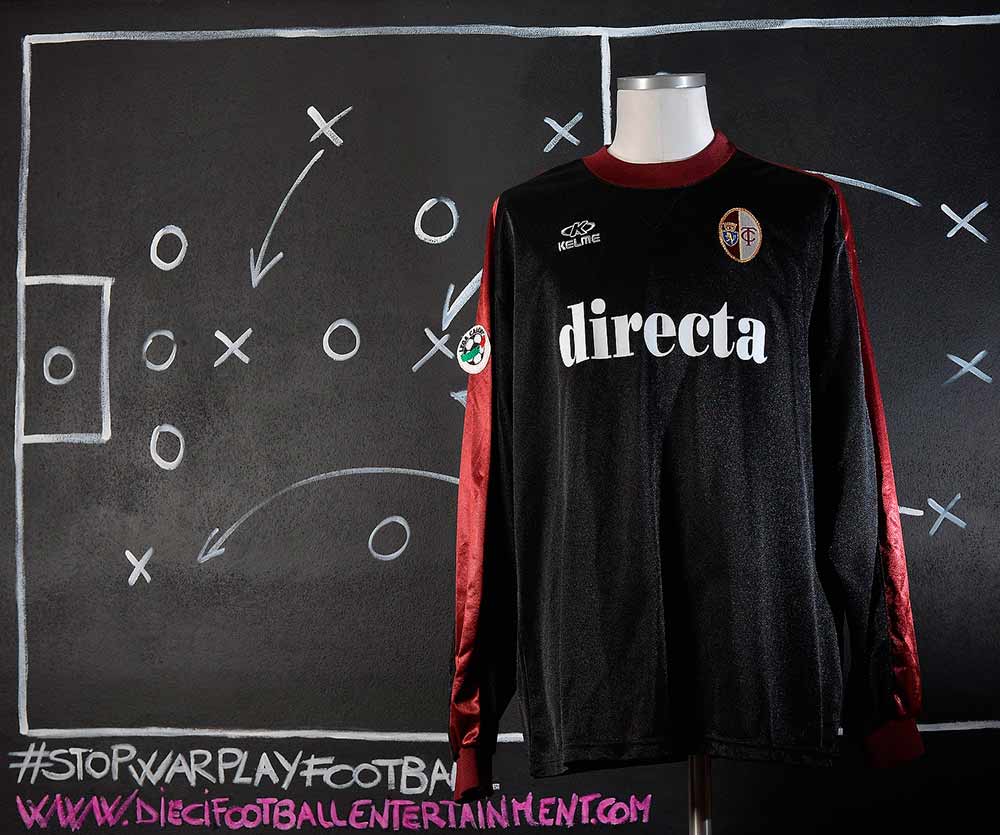 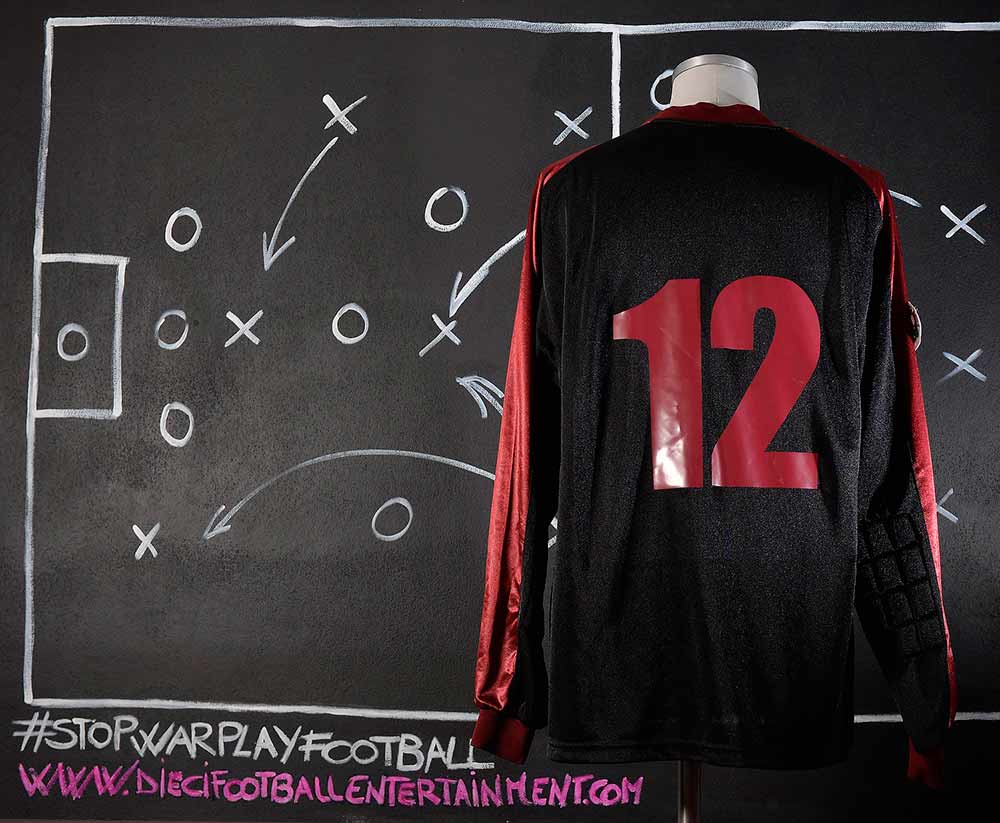 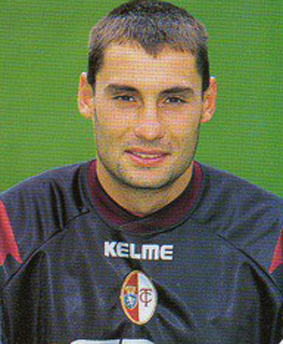 Grosso Grosso2018-10-02T10:09:20+00:00
Page load link
This site uses cookie technology, including third parties' ones. If you want to know more click here. If you access any element of this site outside this banner, you consent to the use of cookies. Ok
Go to Top