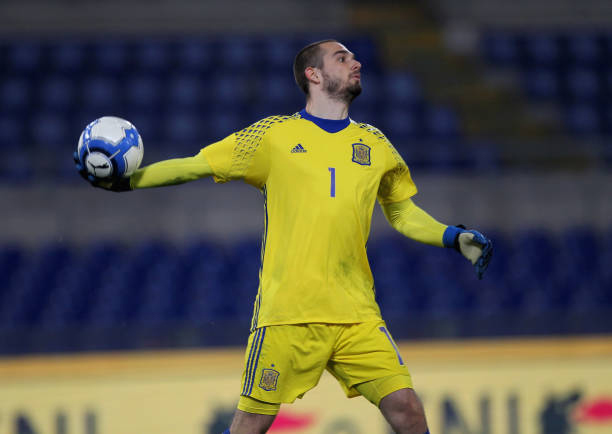 Pau López Sabata is a Spanish professional footballer who plays as a goalkeeper. López made his international debut on 26 December 2015, having a Man of the match performance for Catalonia in a 0–1 friendly loss to the Basque Country. On 28 March 2016, he played his first game with the Spanish under-21 team, in a 1–0 win against Norway at the Estadio Nueva Condomina. On 17 May 2016, López and Espanyol teammate Marco Asensio were called up to the full side for a friendly against Bosnia and Herzegovina. He only won his first cap more than two years later, however, after coming on as a 75th-minute substitute for Kepa Arrizabalaga in a 1–0 defeat of the same opposition in Las Palmas. 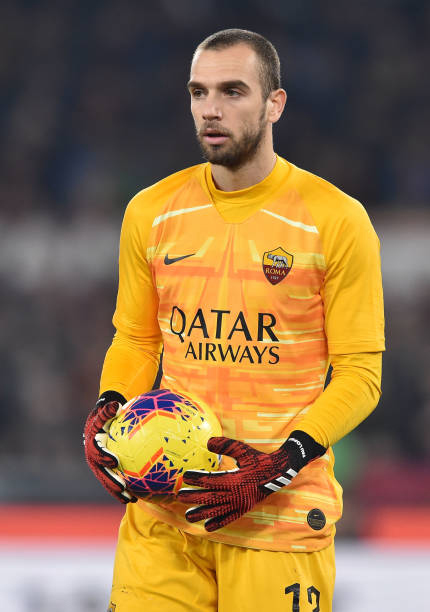 This shirt was worn by Pau Lopez during the first half of the Serie A game between Lazio and Roma which took place in Roma, “Stadio Olimpico”, on January 26th 2020. The Roma’s derby finished at 1-1 after Roma goalkeeper Pau López submitted his candidacy for blunder of the year, if not all time. The infamy took place in the 34th minute, less than 10 minutes after Edin Džeko gave Roma the lead. López’s teammate Davide Santon headed the corner kick straight up in the air, and rather than letting it drift out of bounds — which everyone on both teams clearly expected him to do — López punched it back into play, apparently trying to keep possession and prevent another corner. Only the ball popped perilously close to the goal line, forcing López and Roma center back Chris Smalling to scramble for it. Neither could clear, and Lazio’s Francesco Acerbi drilled it into the net. This shirt is the exact shirt that Pau Lopez worn when this “accident” happened. López joined A.S. Roma on a five-year contract on 9 July 2019, in a reported €23.5 million deal. He made his Serie A debut on 25 August, in a 3–3 home draw to Genoa CFC. 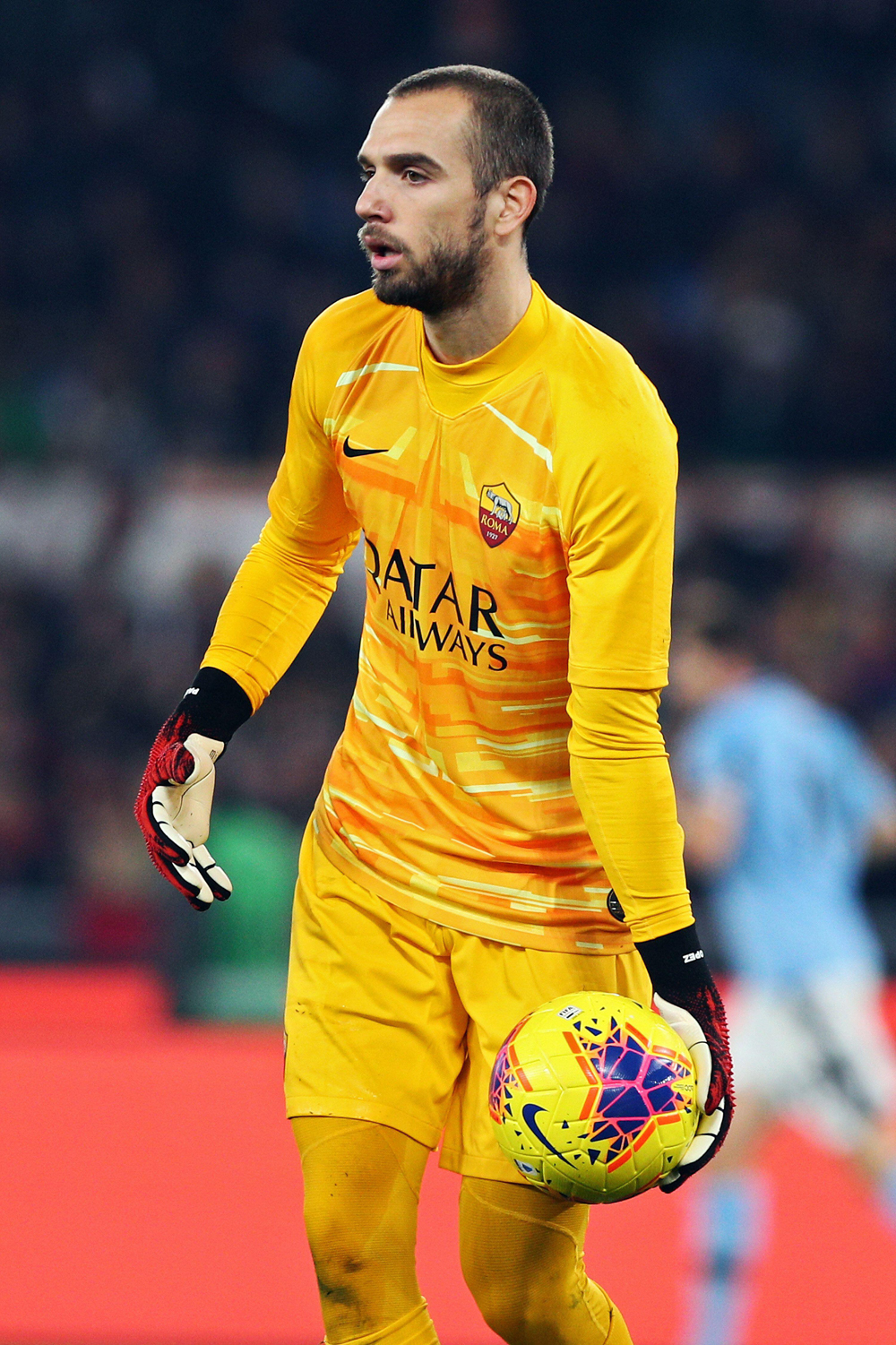 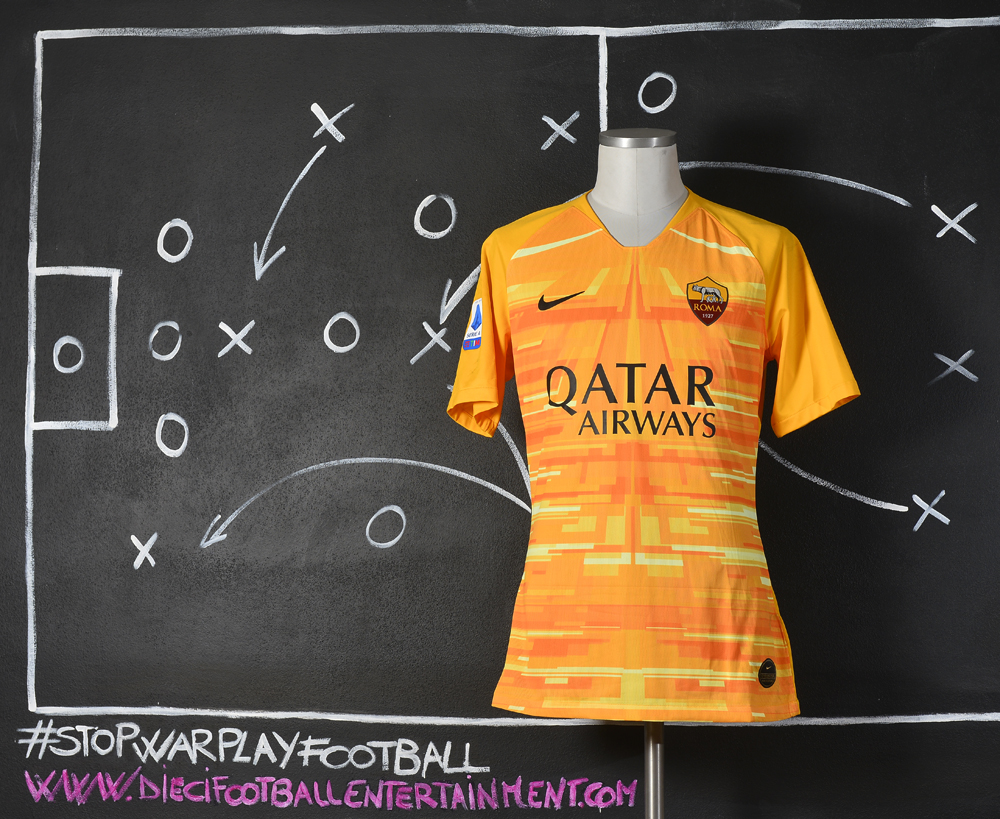 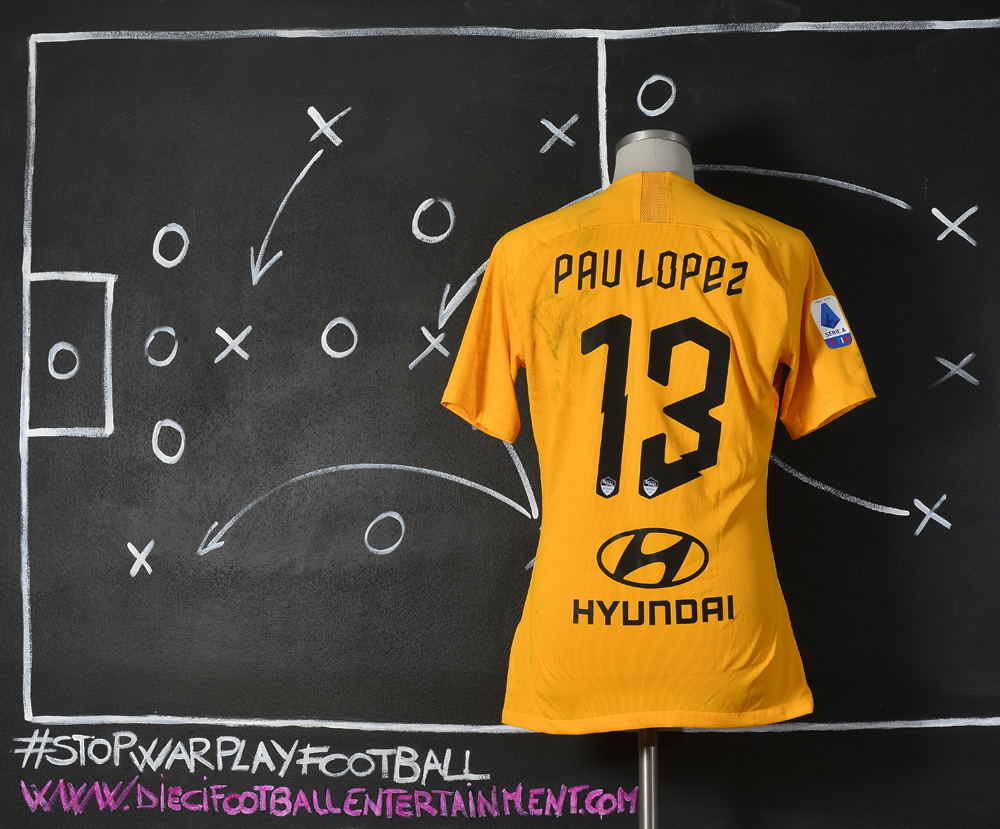 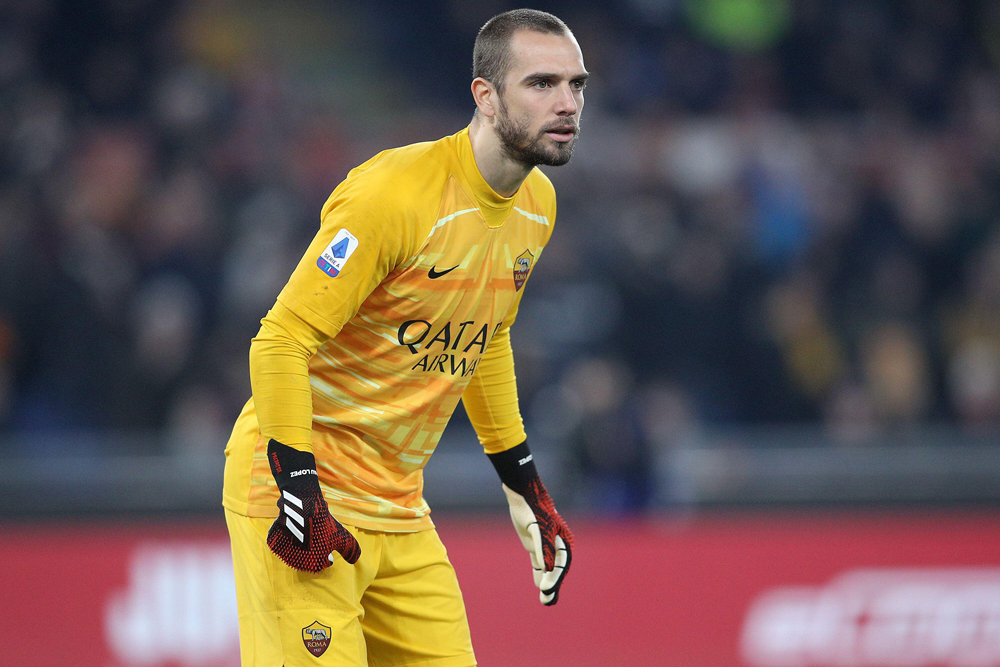 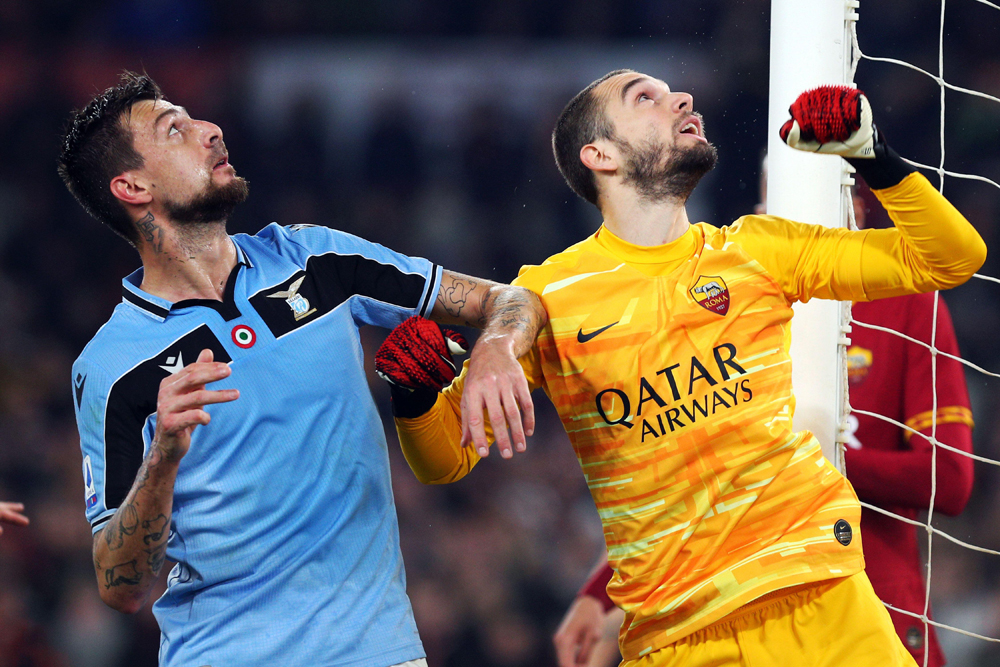 Grosso Grosso2020-09-09T17:19:08+00:00
Page load link
This site uses cookie technology, including third parties' ones. If you want to know more click here. If you access any element of this site outside this banner, you consent to the use of cookies. Ok
Go to Top