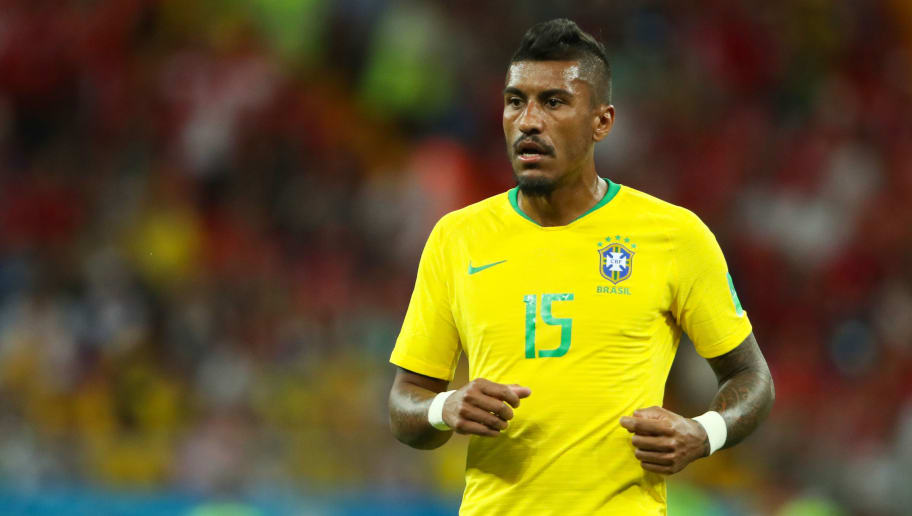 José Paulo Bezerra Maciel Júnior is a Brazilian professional footballer who plays as a midfielder for the Brazil national team. A quick, hard-working, and energetic midfielder, Paulinho has been described as a box-to-box midfielder, with powerful running and good movement into the box. He also offers a useful presence in set piece situations at both ends of the pitch. Possessing good feet, physical strength, good ball-winning abilities, and an eye for goal from midfield, as well as a strong positional sense and an ability to start attacking plays after breaking down possession, he is a well-rounded player who is capable of playing in several midfield positions, and has also been used as a central or defensive midfielder. 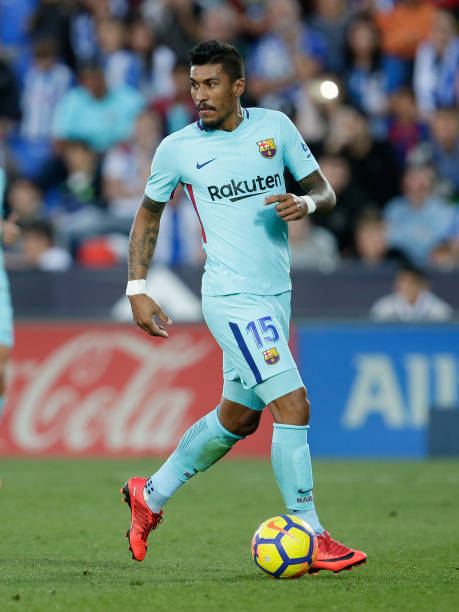 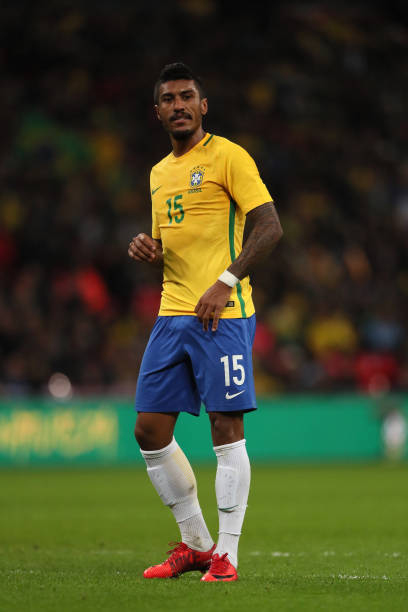 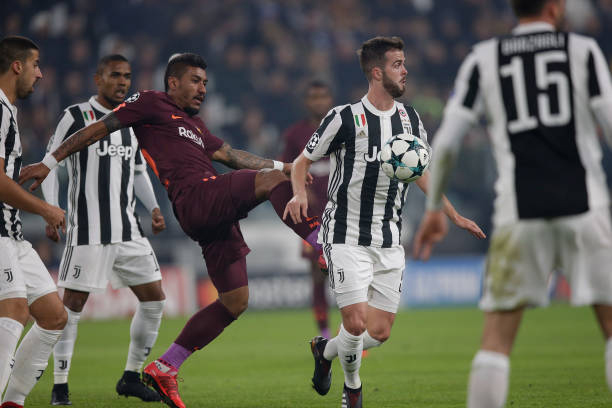 On 14 August 2017, Barcelona announced a deal with Guangzhou Evergrande for the purchase of Paulinho for €40 million. According to Guangzhou Evergrande, Barcelona made several unsuccessful bids before activating his release clause. On 26 August 2017, he made his debut for Barcelona in a 2–0 win over Alavés, coming on for Andrés Iniesta in the 87th minute. On 16 September 2017, he scored his first goal for Barcelona in a 2–1 win over Getafe, after coming on for Ivan Rakitić in the 77th minute. On 28 October, Paulinho scored in a 2–0 win against Athletic Bilbao with a 92nd minute tap-in. His consistent performance earned him a place as a starter in the squad. Paulinho ended the year with a brace against Deportivo de La Coruña. On 7 January, in Barcelona’s first match of the year, Paulinho scored the third goal in a 3–0 win, scoring in injury time. On 15 January 2018, he scored the first goal in Barcelona’s 4–2 win over Real Sociedad at the Anoeta Stadium that ended the club’s 10-year long victory drought at the stadium. On 9 May, Paulinho scored the second goal in Barcelona’s 5–1 win over Villarreal. Paulinho received praise for his performances throughout the season; becoming one of Barcelona’s key players as they won the domestic double. He finished the season with 9 goals in 49 appearances. On 8 July 2018, Guangzhou Evergrande re-signed Paulinho on a one year loan deal. The club also agreed an option to purchase Paulinho after the loan expires. 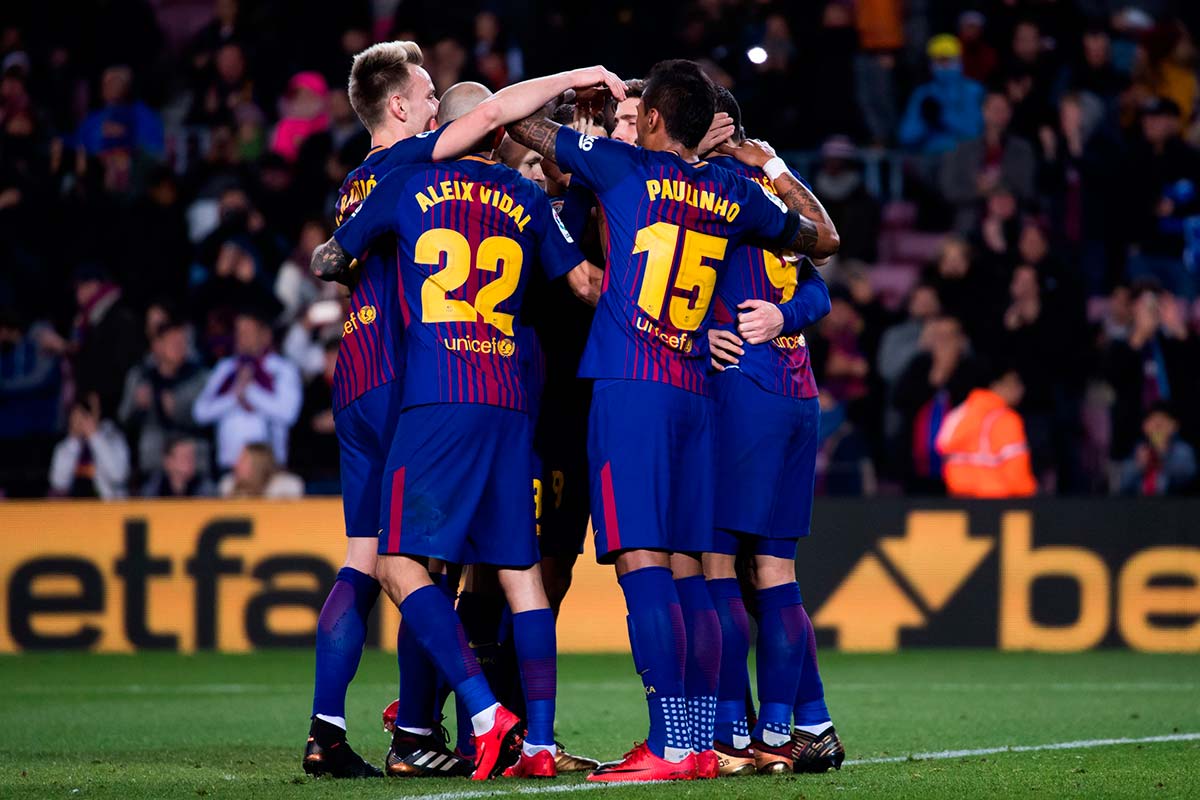 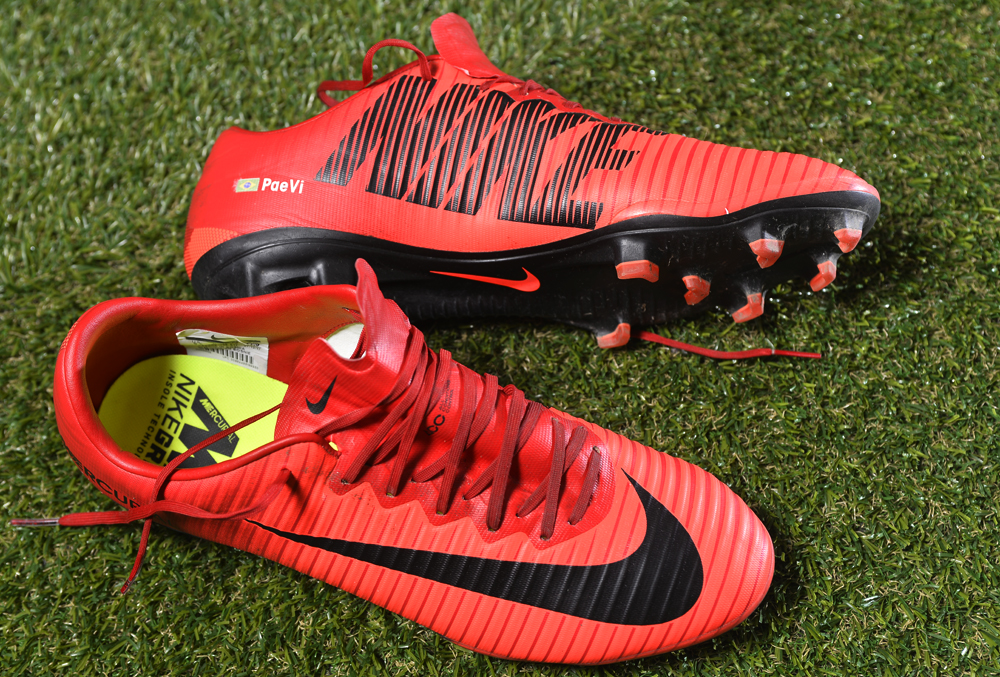 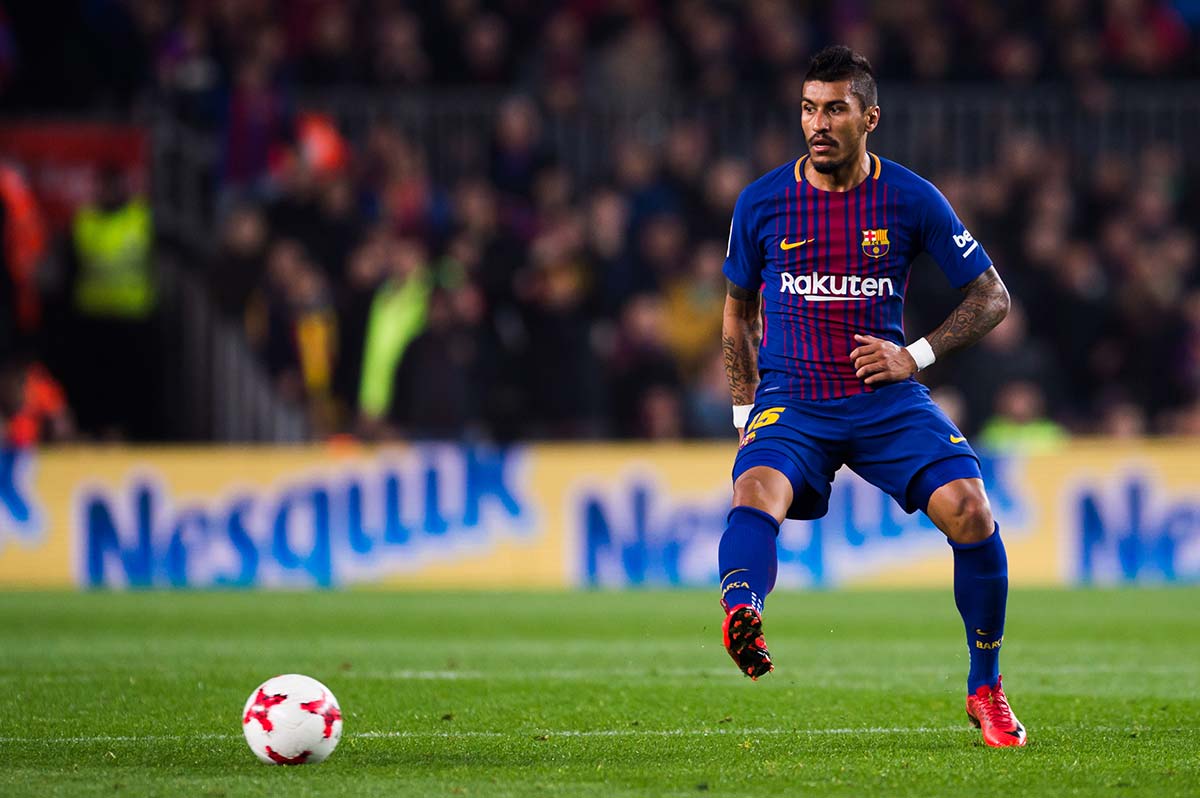 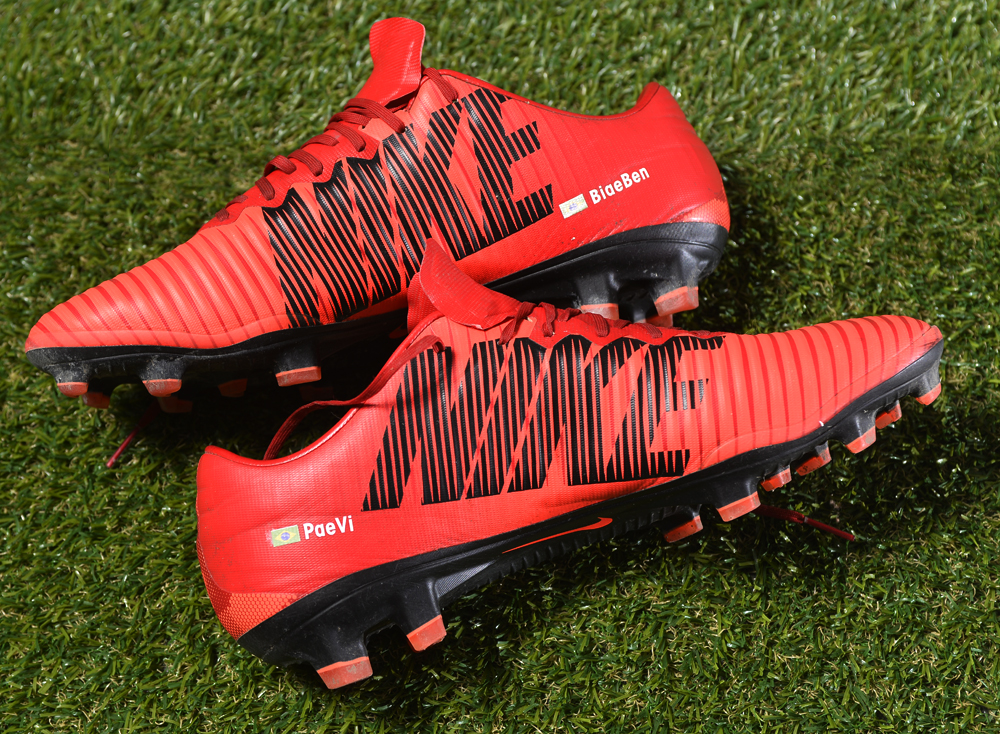 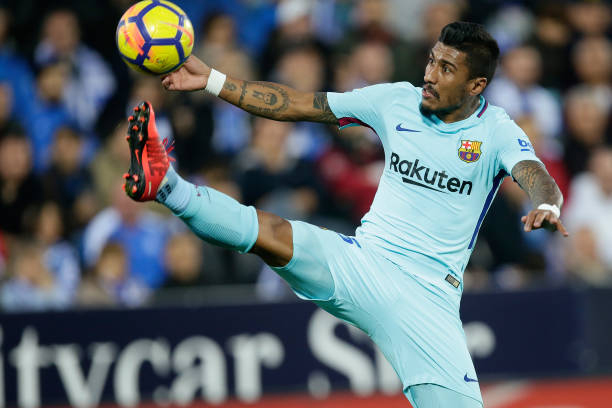 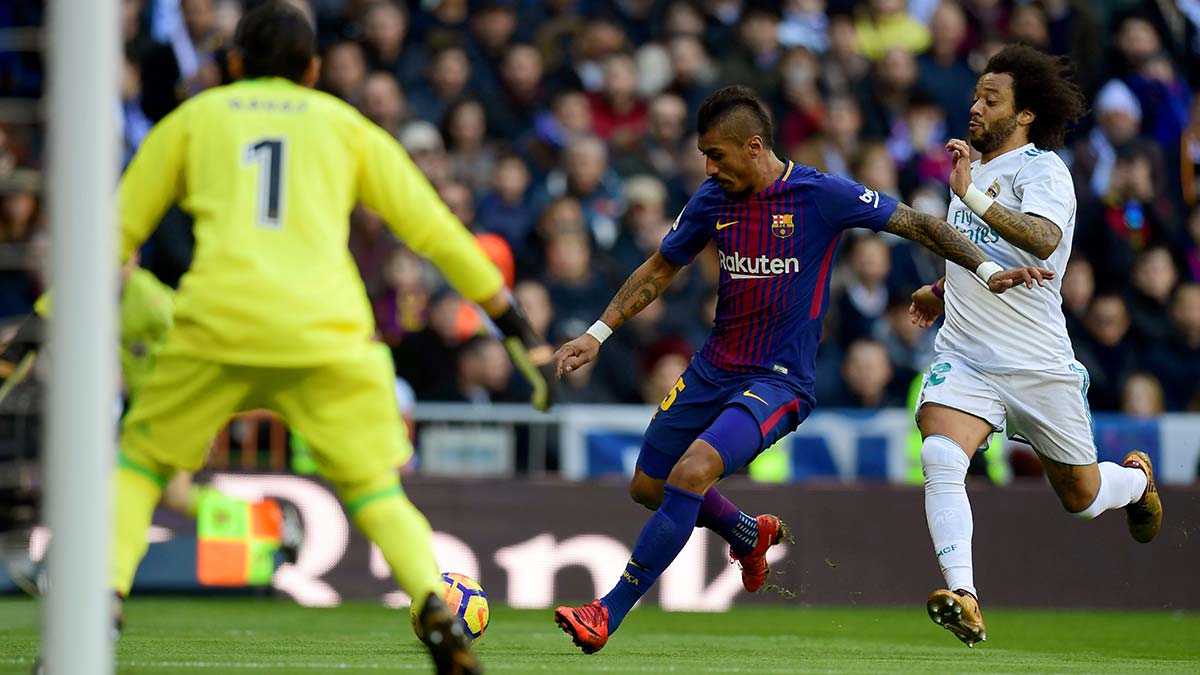 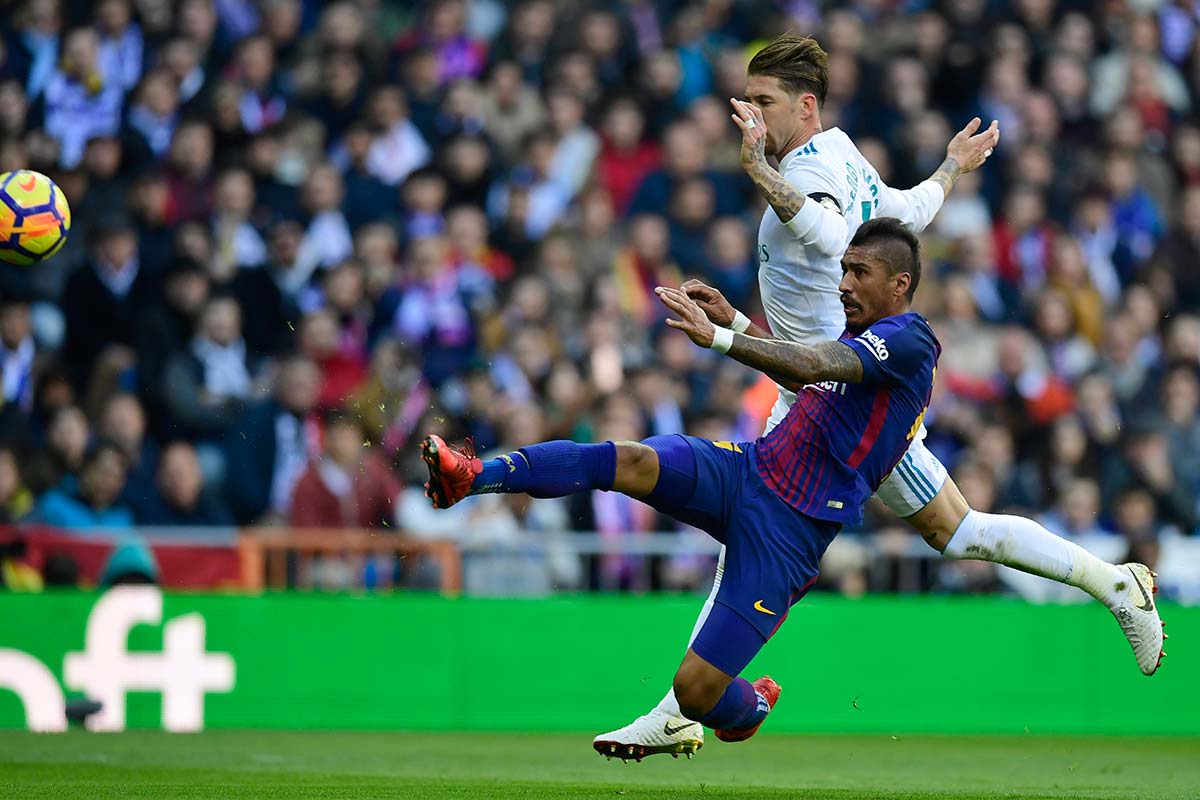 Grosso Grosso2018-12-05T15:04:23+00:00
Page load link
This site uses cookie technology, including third parties' ones. If you want to know more click here. If you access any element of this site outside this banner, you consent to the use of cookies. Ok
Go to Top