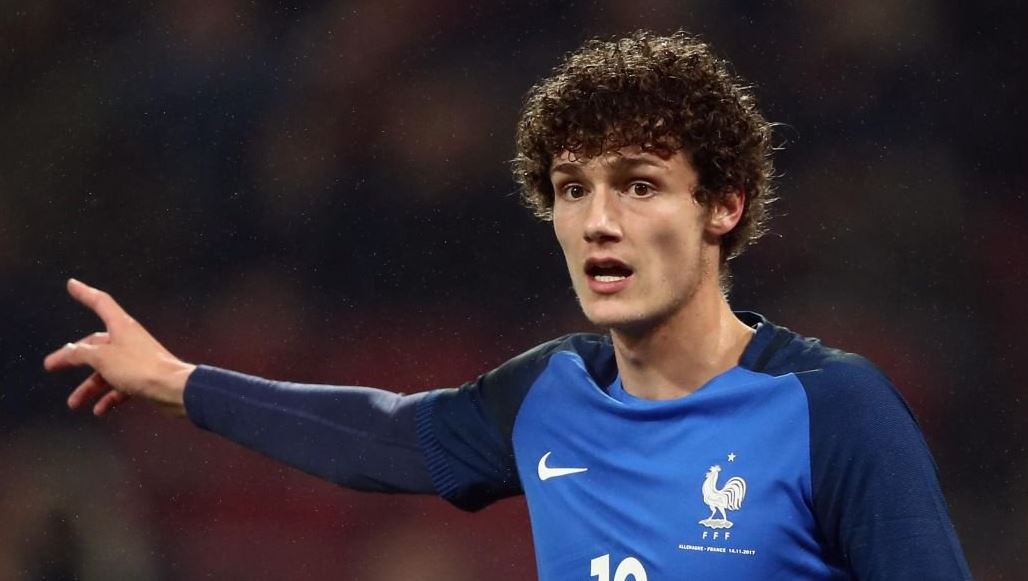 Benjamin Jacques Marcel Pavard is a French professional footballer who plays as a defender for the France national team. Although usually deployed as a centre-back, he is also capable of playing as a right-back. He began his career at Lille in Ligue 1 and transferred to VfB Stuttgart in 2016, where he won the 2. Bundesliga in his first season. In January 2019 he agreed a move to Bayern Munich, which was completed after Stuttgart’s relegation at the end of the season. He made his international debut for France in November 2017, and won the 2018 FIFA World Cup. 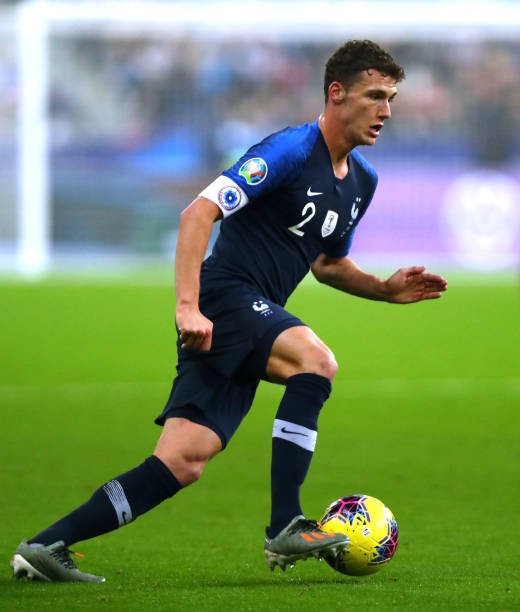 On 6 November 2017, Pavard was selected by France’s head coach Didier Deschamps for the friendly matches against Wales and Germany. He made his debut against the Welsh on 10 November in a 2–0 win at the Stade de France, replacing Christophe Jallet at half time. On 17 May 2018, he was called up to the 23-man French squad for the 2018 FIFA World Cup in Russia. On 16 June, Pavard made his World Cup debut in a 2–1 victory over Australia. On 30 June, Pavard scored his first international goal, a long range shot from outside the penalty area, in a 4–3 victory over Argentina in the World Cup’s round of 16. The goal was later voted as goal of the tournament and nominated for goal of the year. He also became the first French defender to score a goal in the World Cup since Lilian Thuram scored against Croatia in the 1998 semi-final. Pavard won the World Cup, after starting all of France’s games except for their last group match against Denmark. 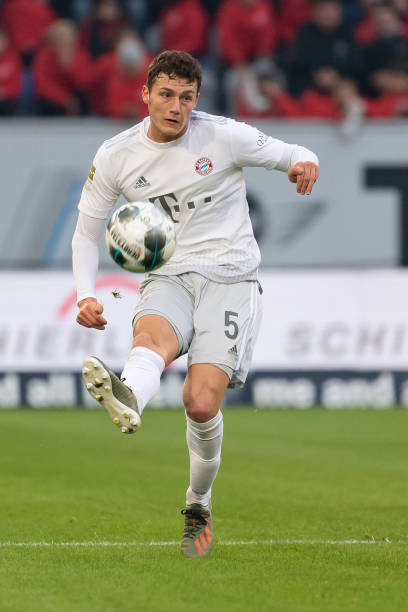 Born in Maubeuge, Nord, near the Belgian border, Pavard first played with his hometown club in Jeumont, where former France international striker Jean-Pierre Papin also began his career. Pavard joined Lille’s academy at the age of nine. He made his Ligue 1 debut on 31 January 2015 against FC Nantes, playing the full game in a 1–1 away draw. Pavard made 21 league appearances across two seasons for Lille, before leaving the club in 2016. 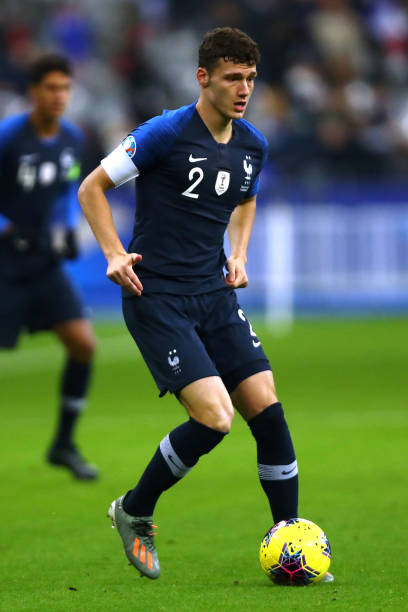 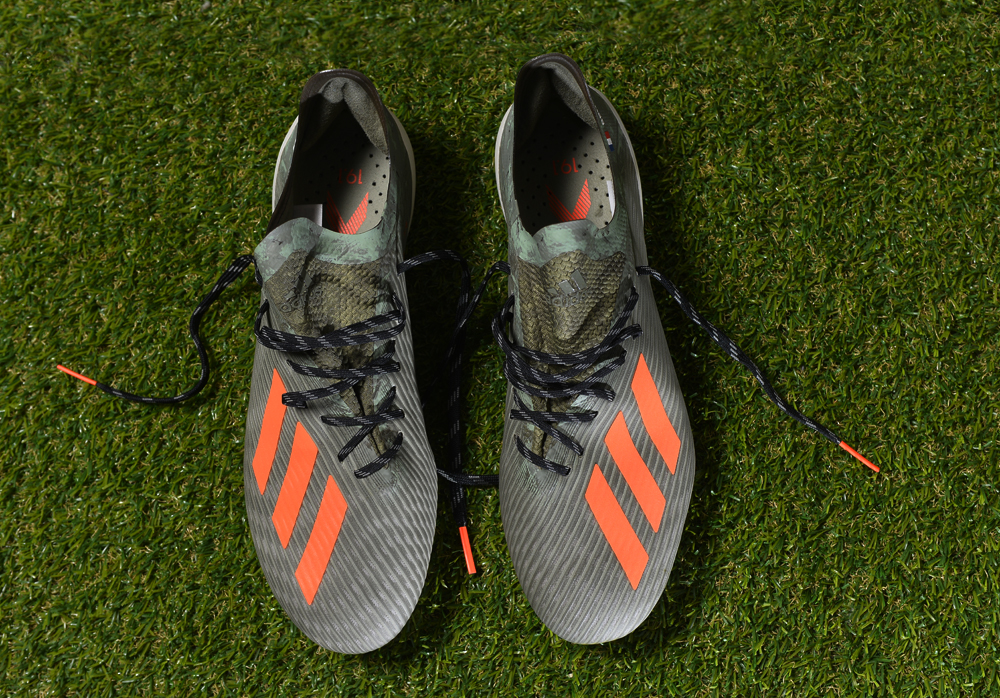 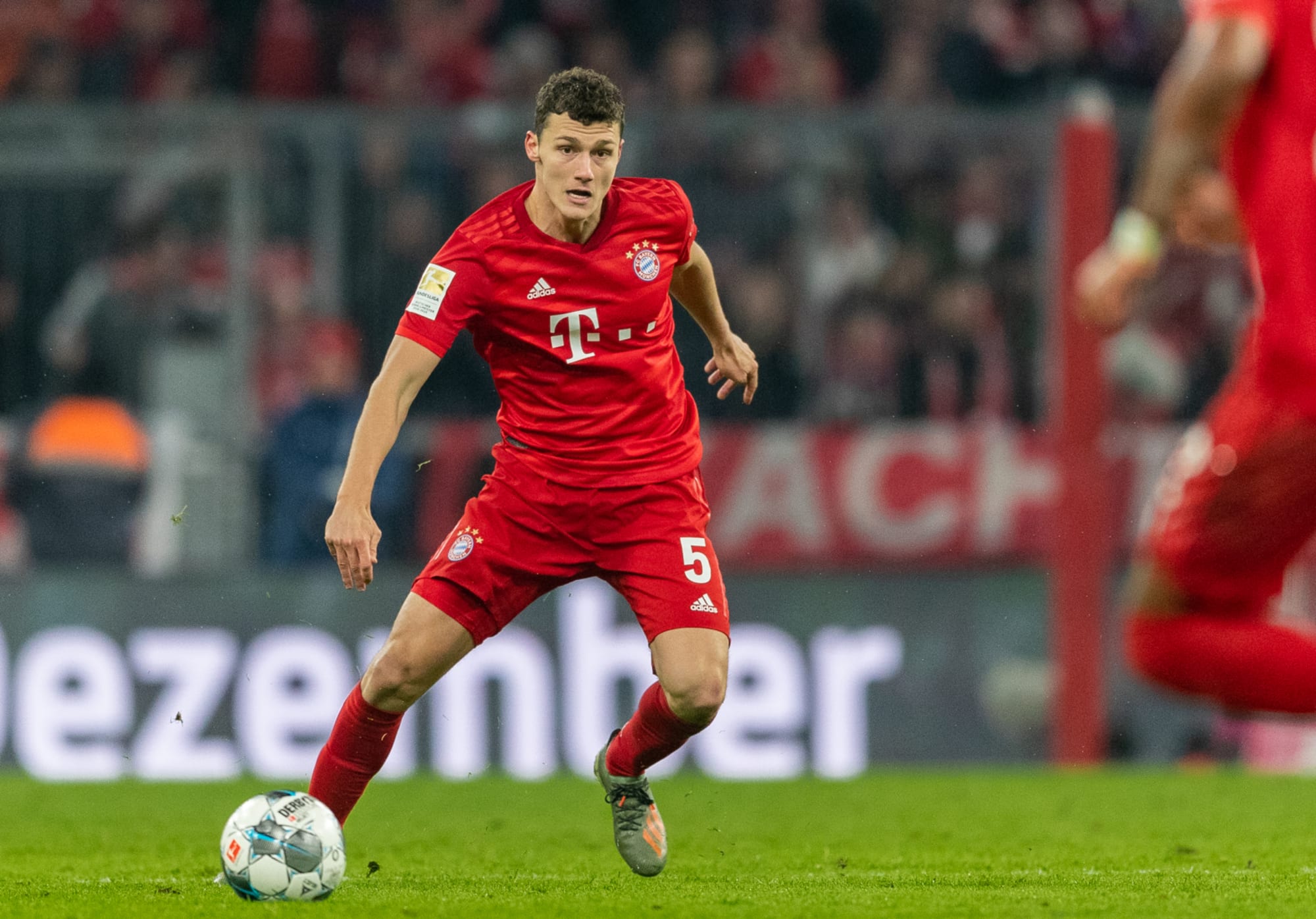 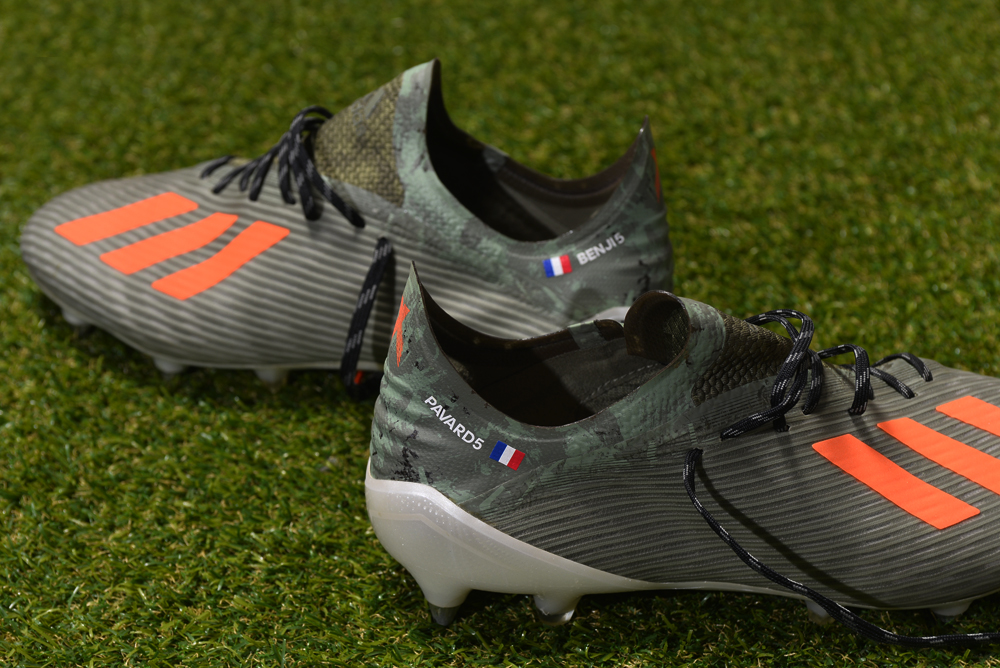 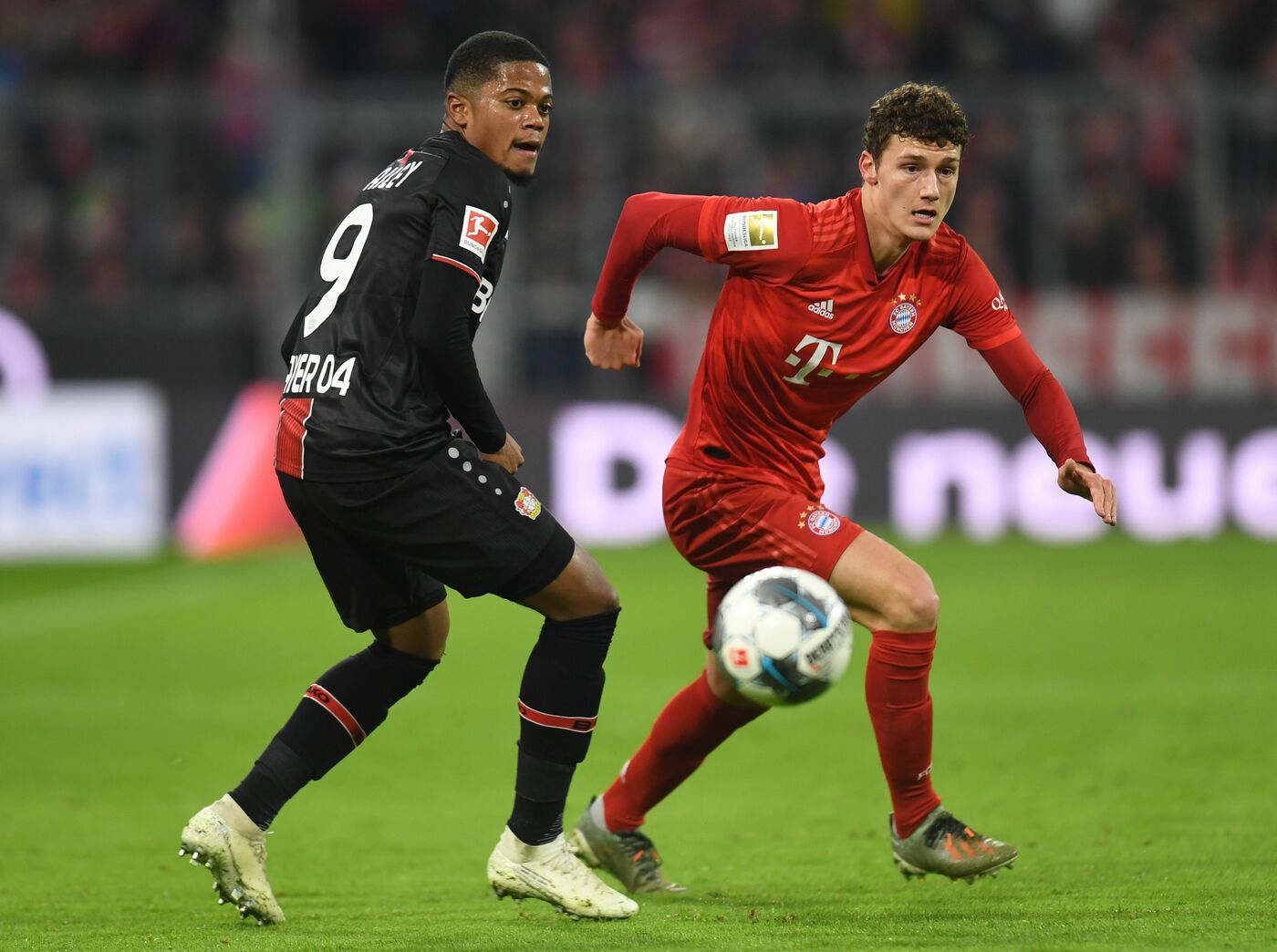 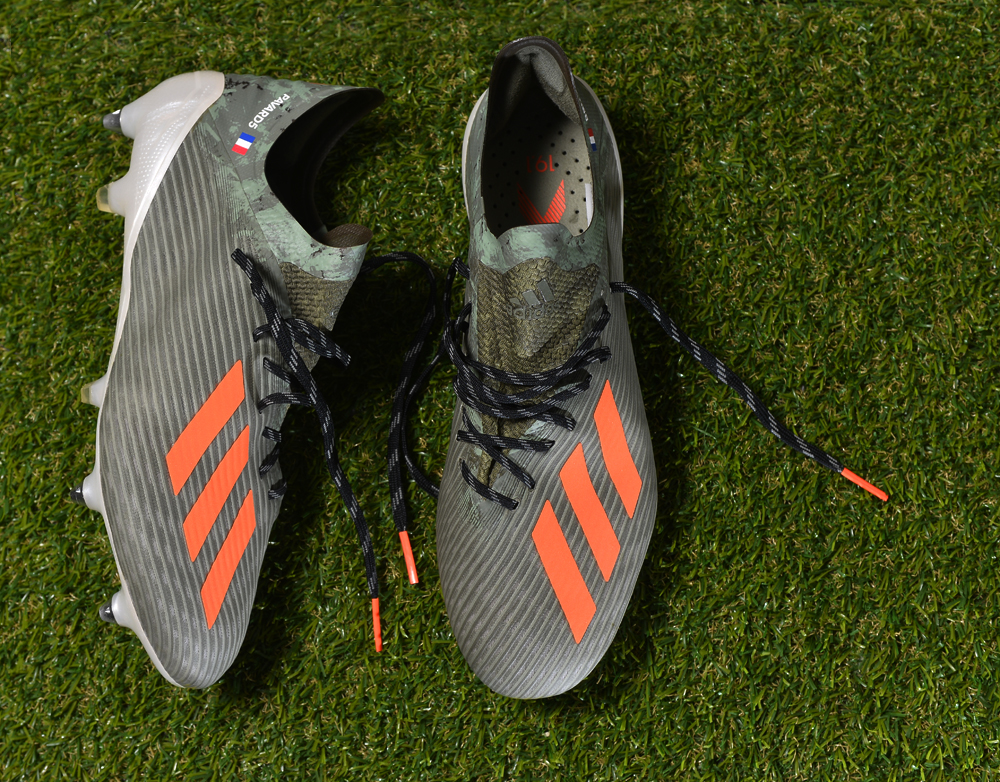 Grosso Grosso2020-08-21T11:27:59+00:00
Page load link
This site uses cookie technology, including third parties' ones. If you want to know more click here. If you access any element of this site outside this banner, you consent to the use of cookies. Ok
Go to Top