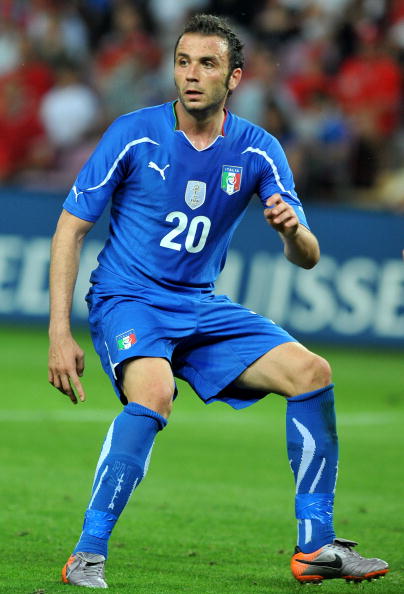 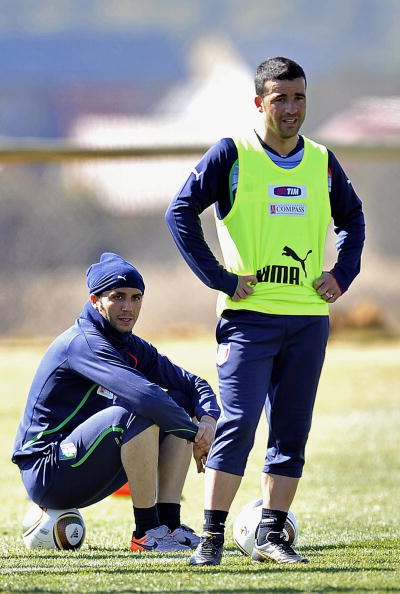 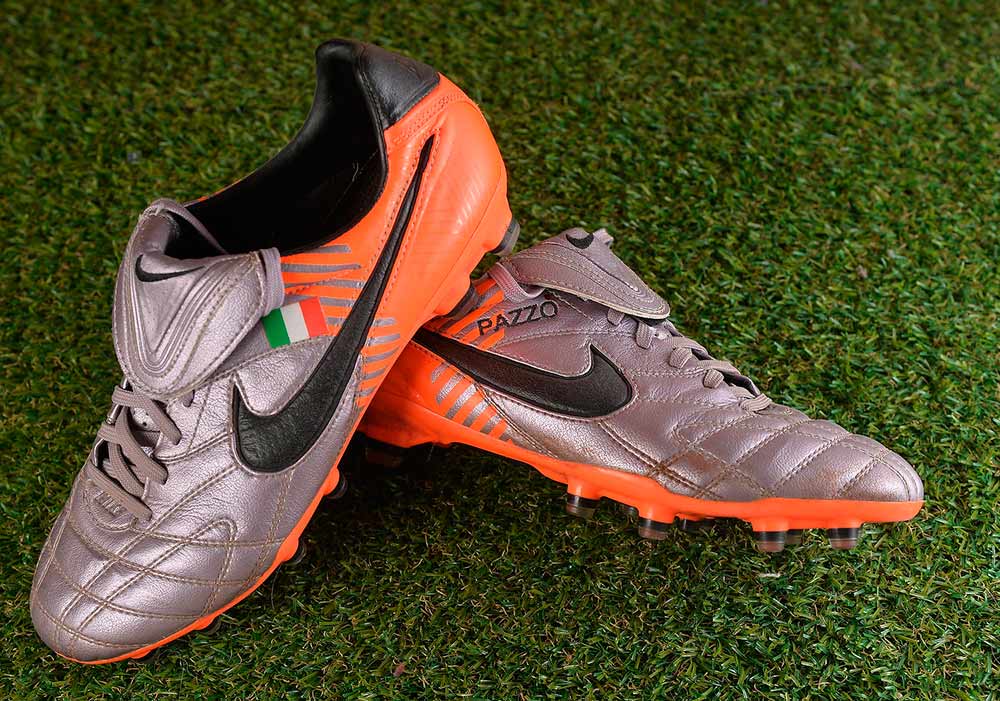 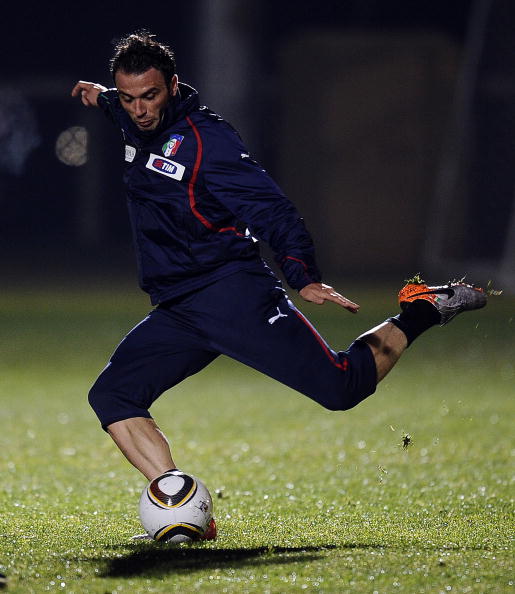 Giampaolo Pazzini, nicknamed Il Pazzo (The Madman) by his fans, is an Italian professional footballer who plays as a striker for Hellas Verona and formerly for the Italian national team, representing his nation at the 2010 FIFA World Cup. Throughout his club career, he has only played for teams in Italy, previously playing for Atalanta, Fiorentina, Sampdoria, Internazionale and Milan. He is well known for his eye for goal and movement off the ball, especially in the penalty area, as well as his excellent ability to score headed goals.

Grosso Grosso2017-10-28T17:17:18+00:00
Page load link
This site uses cookie technology, including third parties' ones. If you want to know more click here. If you access any element of this site outside this banner, you consent to the use of cookies. Ok
Go to Top