Fabio Pecchia  is an Italian former footballer who played as a midfielder. Pecchia was capable of playing on both midfield wings, despite being naturally right-footed. A versatile player, he was able to adapt to any midfield position, and also deployed as an attacking midfielder, or in the centre as a defensive midfielder on occasion. Throughout his career, he was known in particular for his vision, and excellent long-passing ability, although he was also a quick, dynamic, hard-working, and creative player, with good technical ability, who was known for his speed on the ball. He was also known for his offensive movement off the ball, as well as his ability to lose his markers and find open spaces by making attacking runs into positions from which he could receive and subsequently distribute the ball to teammates. These attributes enabled him to be extremely adept at starting attacking plays, in particular during counter-attacks, and made him a serious offensive threat. 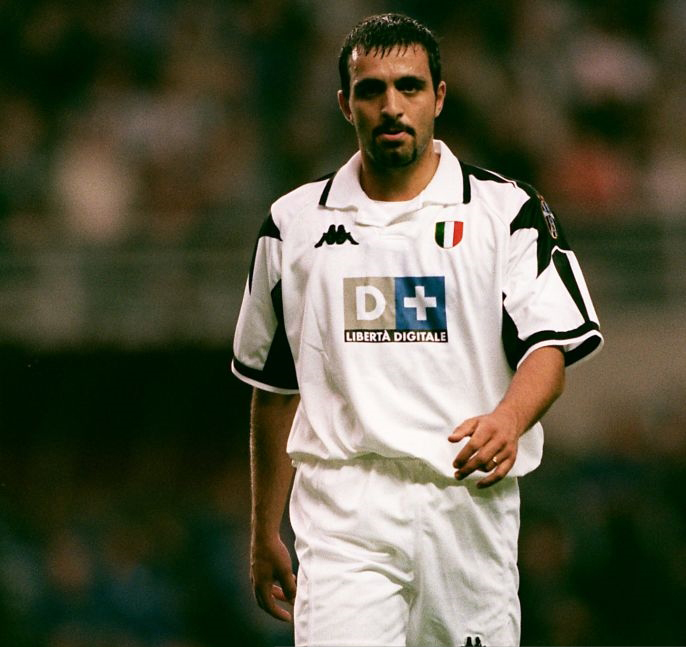 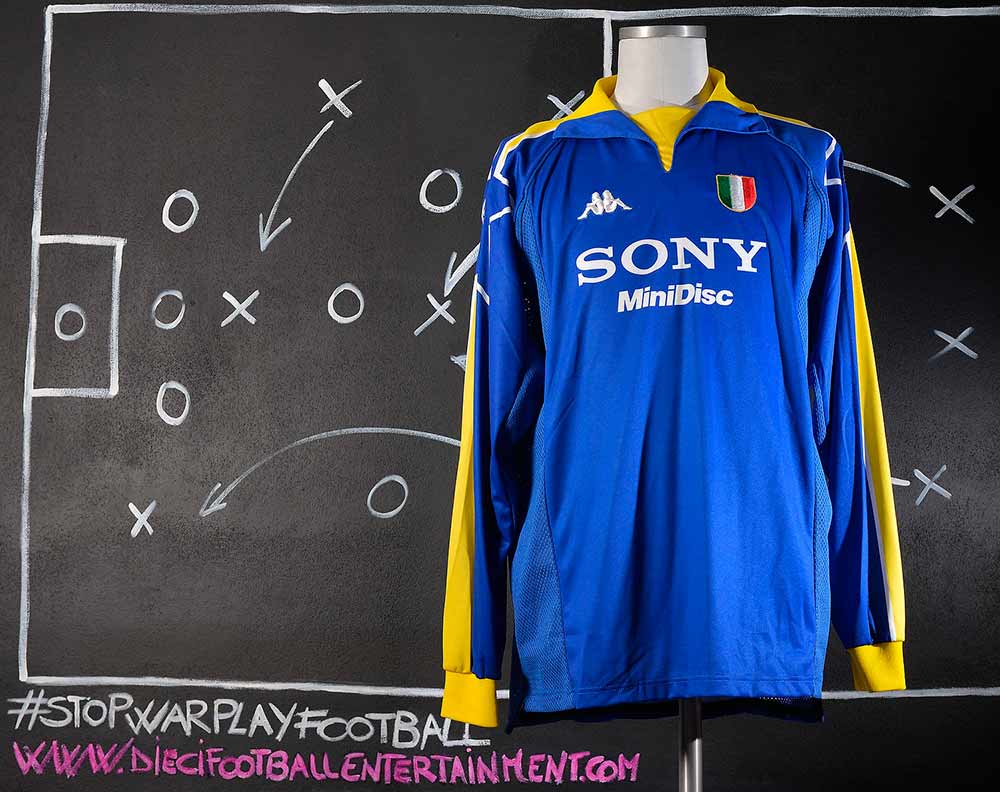 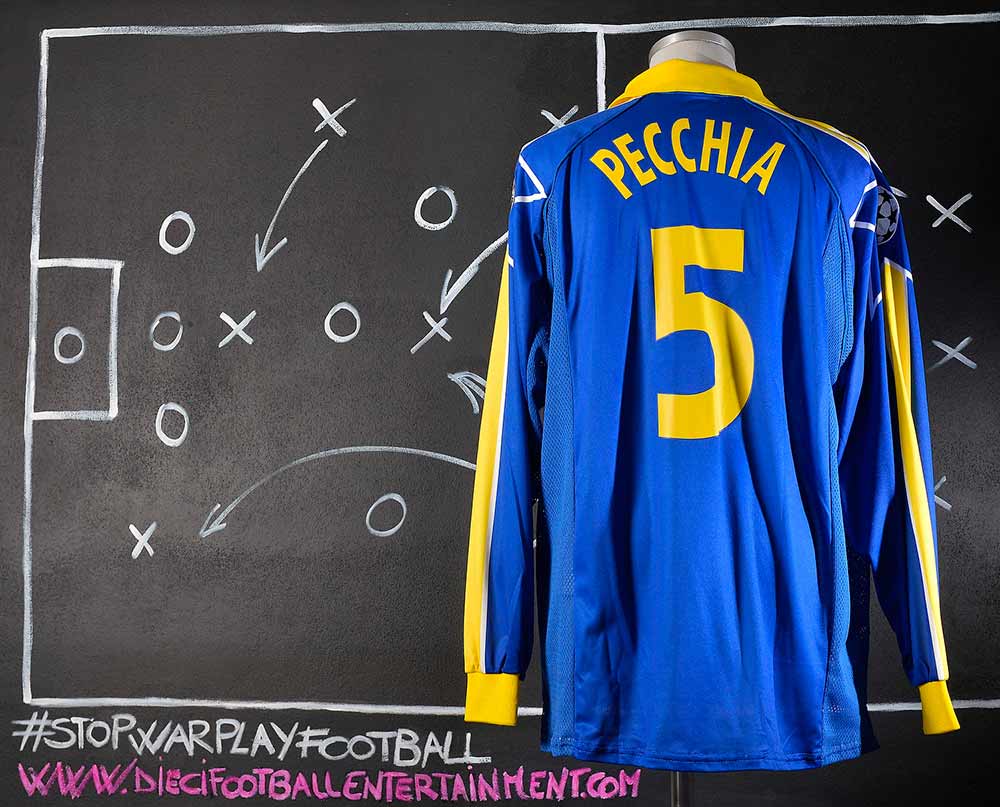 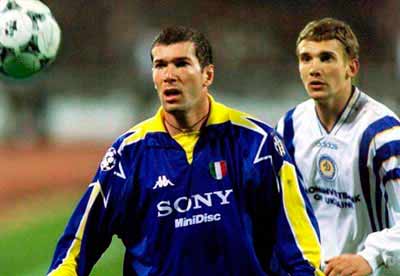 Fabio Pecchia throughout his career, he was also known as “l’avvocato” (the lawyer, in Italian), as he obtained a law degree through the University of Naples. 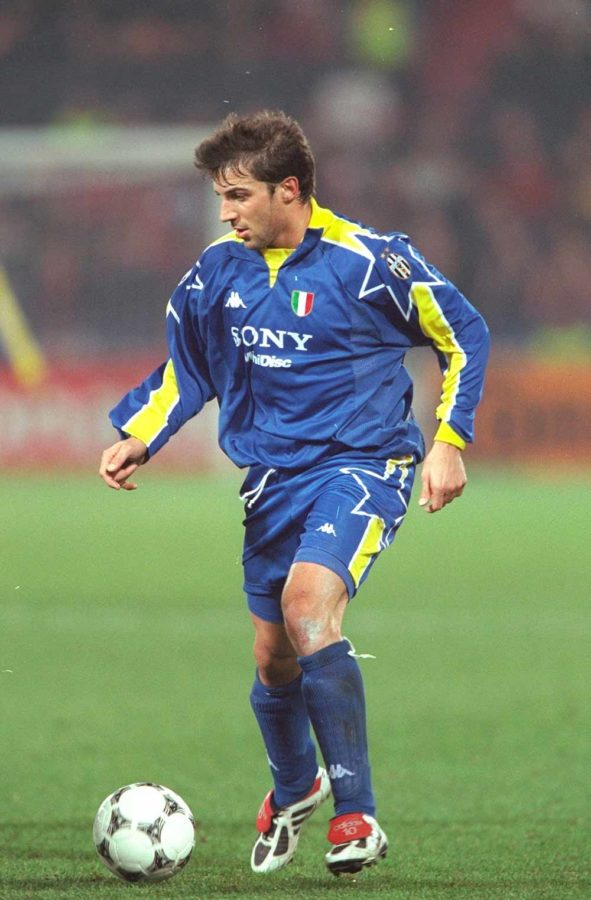 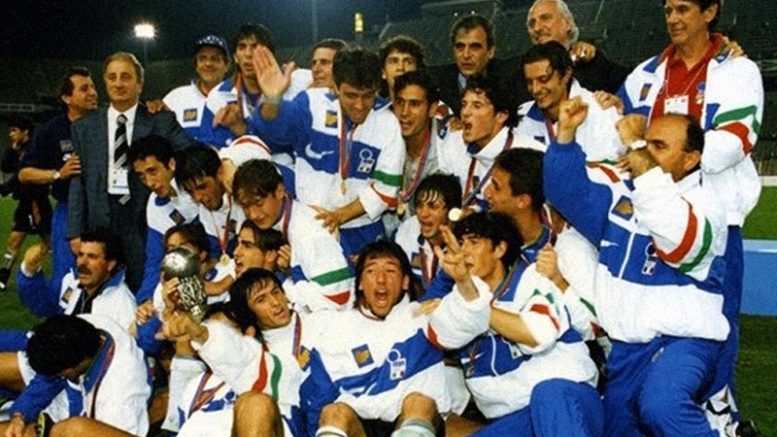 Fabio Pecchia was a journeyman with eleven different clubs in his career. He amassed over 300 first division appearances. Although he never represented Italy at senior level, Pecchia played for the Italy national under-21 football team on 11 occasions between 1993 and 1996, under manager Cesare Maldini, and was a member of the team that won the 1996 UEFA European Under-21 Football Championship; he also competed for Italy at the 1996 Summer Olympics, making three appearances. 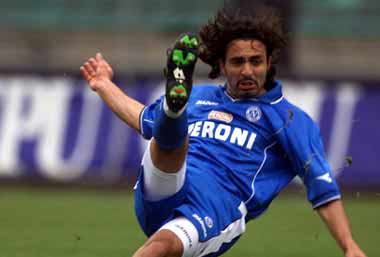 S.S.C. Napoli returned to Serie A, following a couple of years in Serie B, where the club had rebuilt itself following the disastrous 1997-98 season, when it scored merely 14 points from 34 games. Unfortunately for Napoli, it was relegated once more, when a win against Fiorentina in the final round proved redundant due to all the other teams involved in the battle (to avoid relegation) also winning their matches; including a shocking win for Lecce against title-chasers Lazio. The investment in several new players came back to haunt Napoli when those players did not perform, causing bankruptcy three years later. 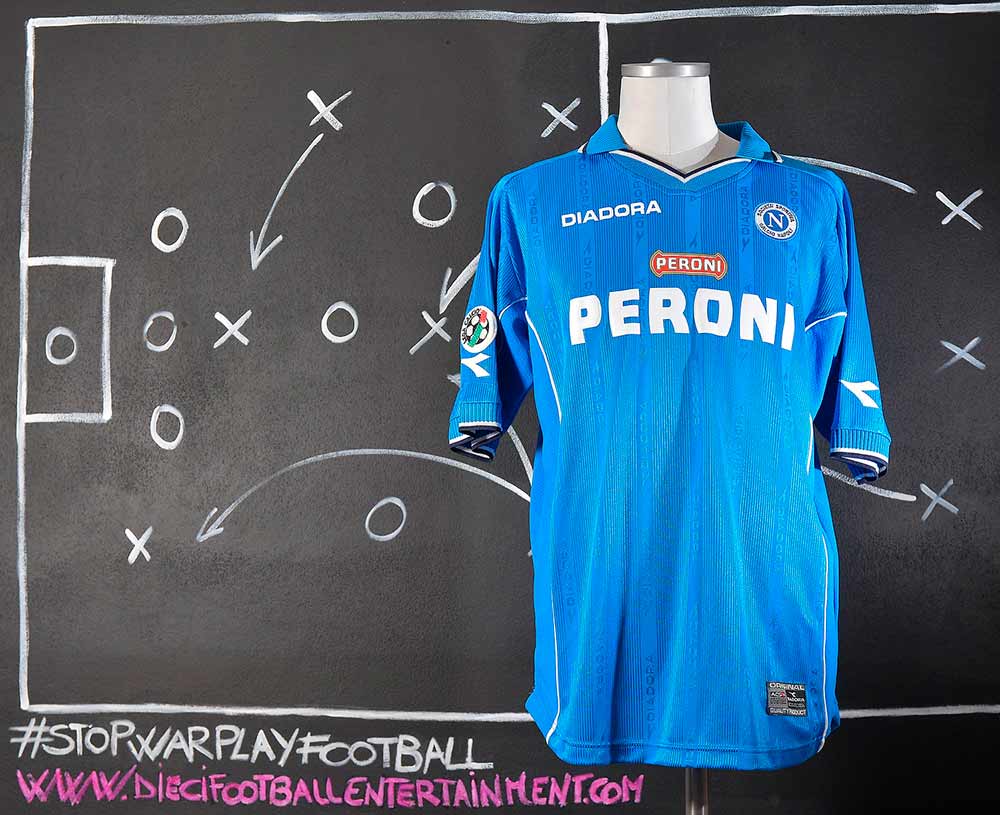 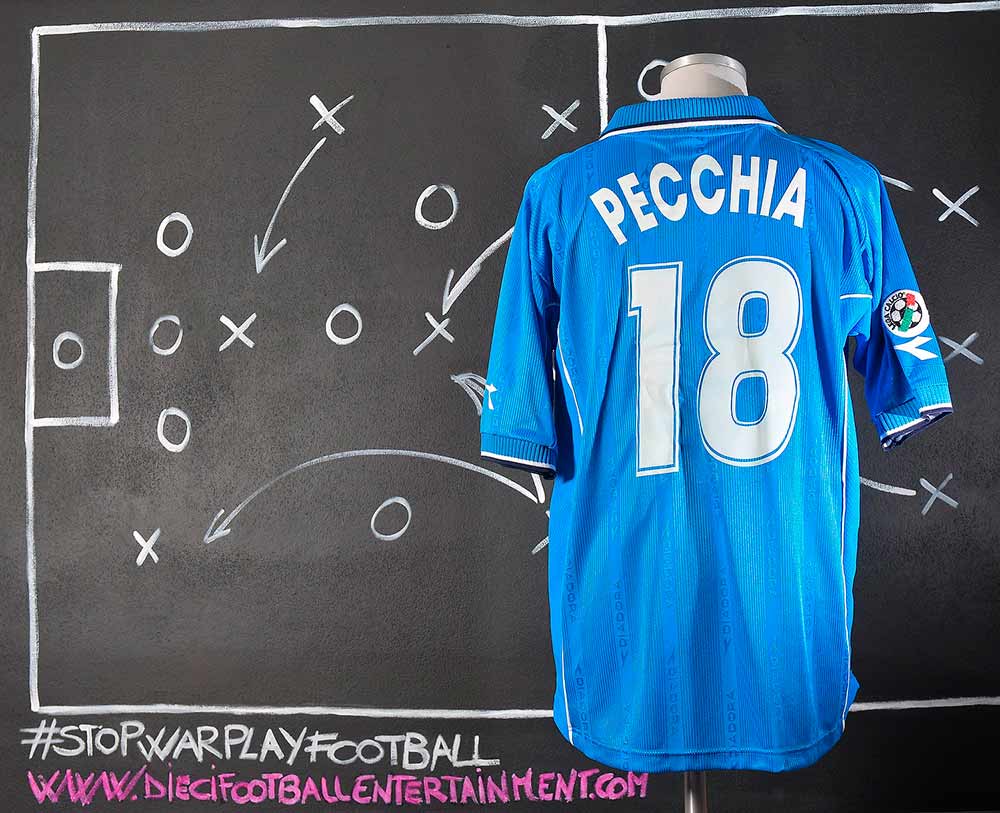 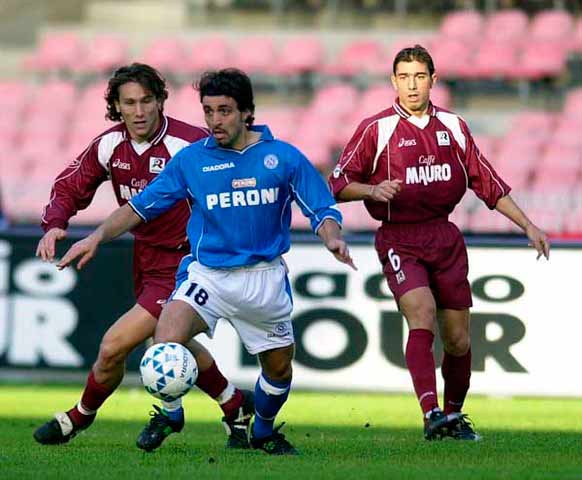 After his retirement Fabio Pecchia started a managerial career. From 21 June 2013, he has also served as assistant coach for Rafael Benítez at his former club Napoli. From 3 June 2015 to 4 January 2016, he was assistant coach at Real Madrid under Benítez. When the Spaniard was announced as Newcastle United on 11 March, Pecchia was also announced as part of the coaching set up. 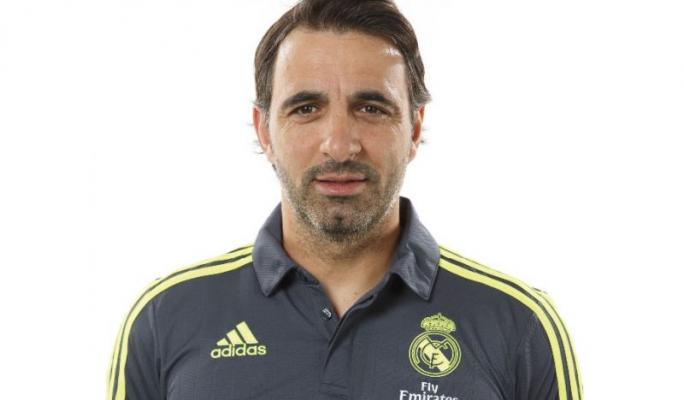 Grosso Grosso2017-10-10T13:24:05+00:00
Page load link
This site uses cookie technology, including third parties' ones. If you want to know more click here. If you access any element of this site outside this banner, you consent to the use of cookies. Ok
Go to Top