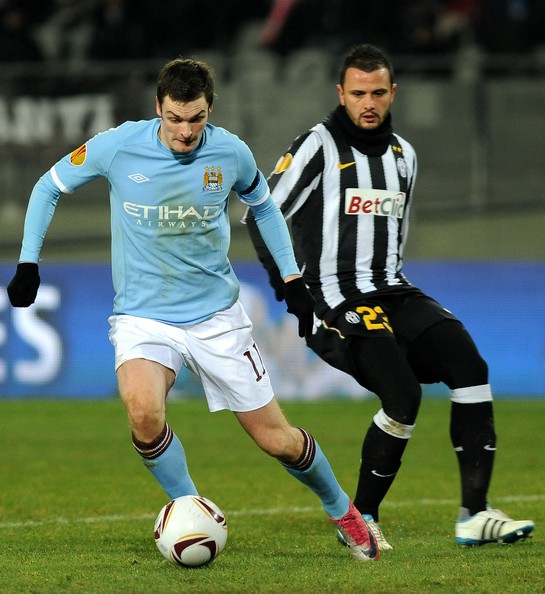 On 9 June 2010, Juventus F.C. announced they had signed Pepe on loan for €2.6 million, with the option to sign him permanently for €7.5 million on 1 July.[18] He scored five times in 30 matches in his first season in Turin. In 2011–12, Pepe formed an efficient right-wing partnership with newly signed Stephan Lichtsteiner, contributing with four of his six league goals and two assists after the first ten fixtures. On 11 September 2011, in Juventus’s opening match of the season at the club’s new stadium, he scored the second goal in an eventual 4–1 home win over Parma. On 29 November, he netted a vital equaliser against S.S.C. Napoli (3–3, at the San Paolo Stadium) to keep his team’s unbeaten run going. the Bianconeri eventually won the national championship, after a nine-year drought. In spite of some inconsistent displays, Pepe endeared himself to the Juventus faithful for his work rate and pace, earning the nickname of “Speedy Pepe” while also being compared with former club great Angelo Di Livio, who also played as a winger. Starting in December 2012, however, he spent nearly two years on the sidelines, due to several physical problems. Pepe was operated on 27 February 2013, and after a few matches with the youth squad he returned to the pitch on 18 December, coming on as an 81st-minute substitute of a 3–0 win over U.S. Avellino 1912 in the Coppa Italia. He was injured again in mid-February 2014, and was finally called up again for Juventus’s League match with Bologna F.C. 1909 on 19 April, making his third appearance of the season in a 3–0 success against Cagliari that confirmed the Old Lady’s third consecutive national championship conquest. After recovering fully, Pepe returned to the starting line-up on 15 January 2015, in a 6–1 victory over Hellas Verona F.C. in the round-of-16 of the domestic cup. He scored his first goal in three years on 23 May, as he netted a 90th-minute penalty in a 3–1 home win over Napoli. 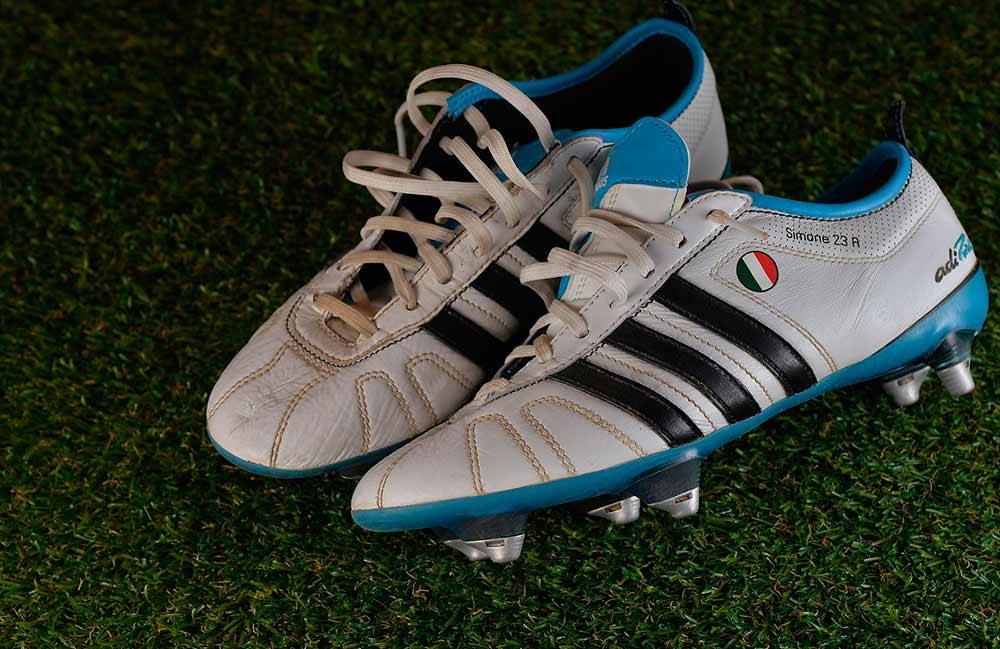 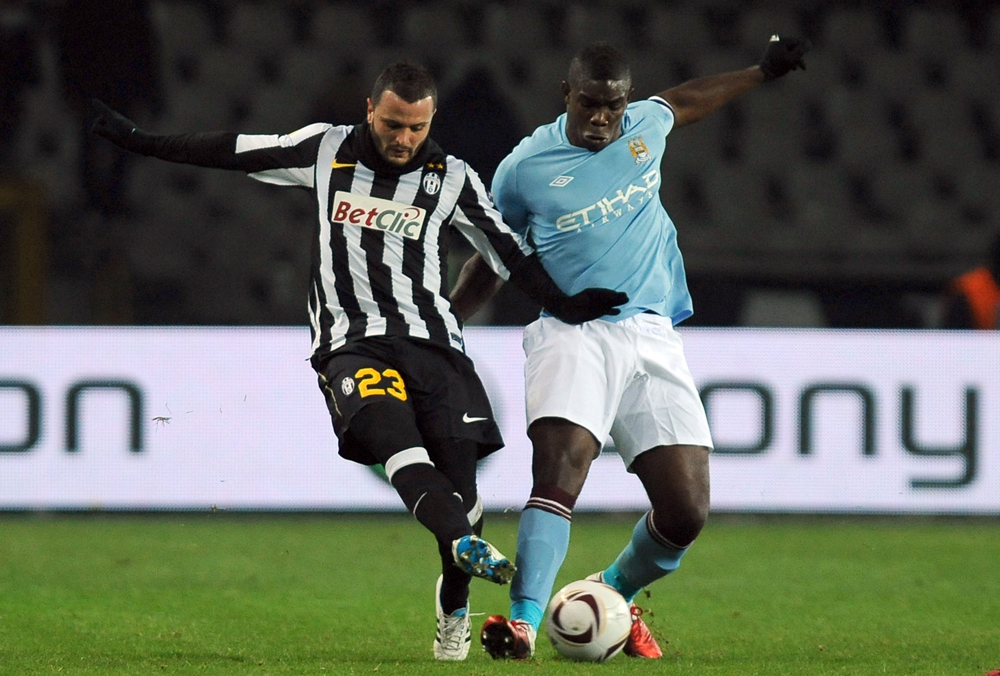 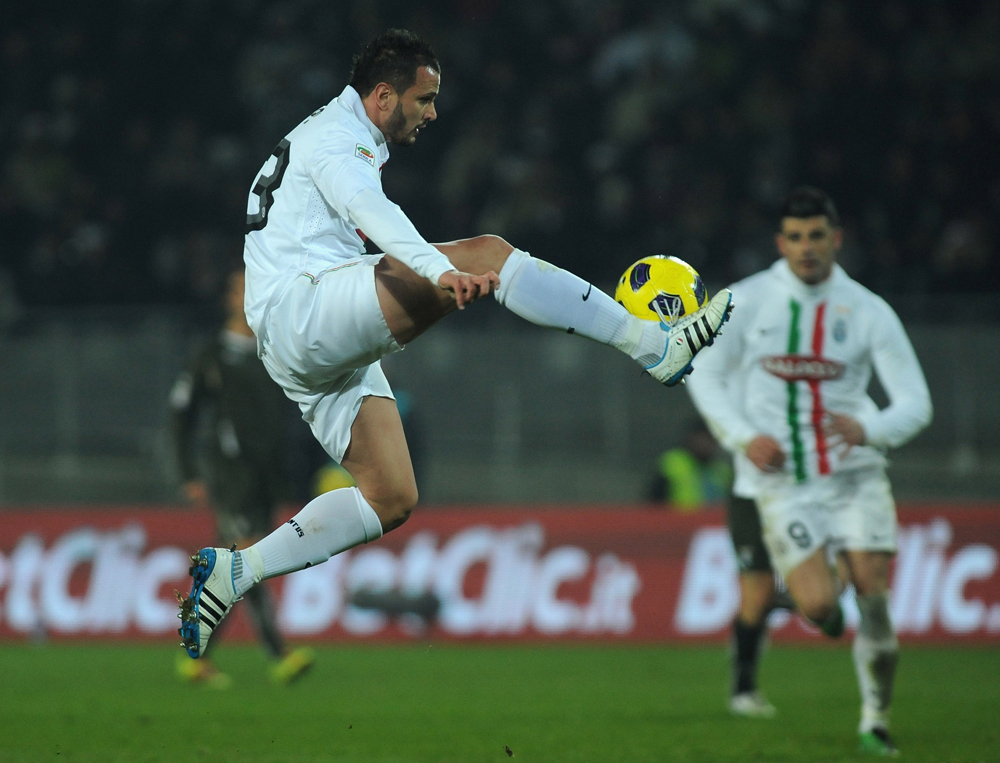 Grosso Grosso2020-11-22T21:35:14+00:00
Page load link
This site uses cookie technology, including third parties' ones. If you want to know more click here. If you access any element of this site outside this banner, you consent to the use of cookies. Ok
Go to Top