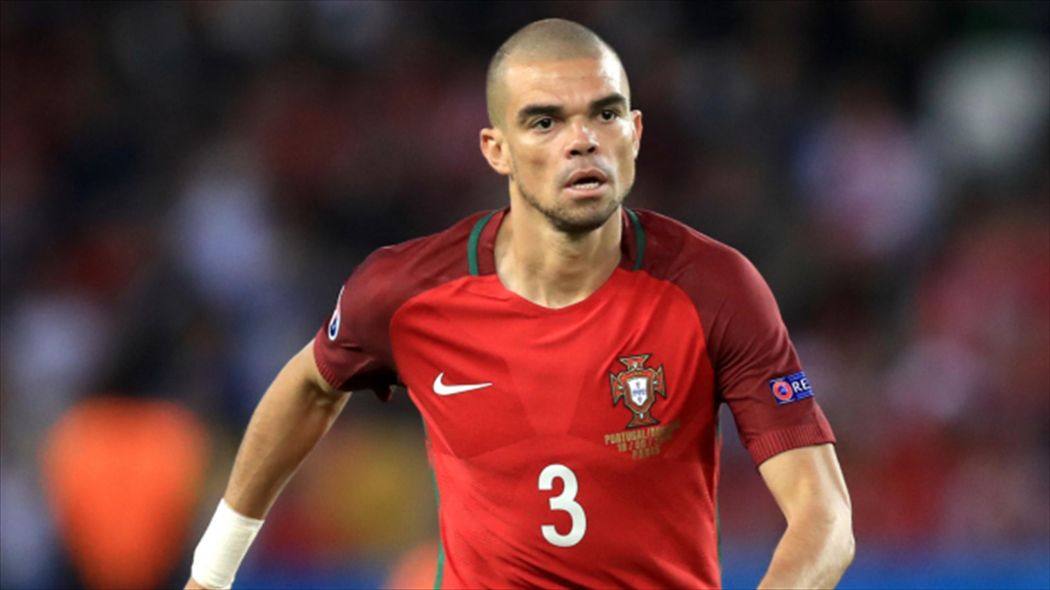 Kepler Laveran de Lima Ferreira, known as Pepe, is a Portuguese professional footballer who plays as a centre back for the Portugal national team and FC Porto. During his professional career he played for Marítimo, Porto, Real Madrid, and Beşiktaş with individual and team success with the middle two clubs. He won three league titles, three European Cups and played 334 games for Real Madrid. Born and raised in Brazil, Pepe opted to play for the Portugal national team, and has earned over 100 caps since his debut in 2007. He played at three FIFA World Cups and three UEFA European Championships, and was a member of the team that won UEFA Euro 2016, also reaching the semi-final of Euro 2012. 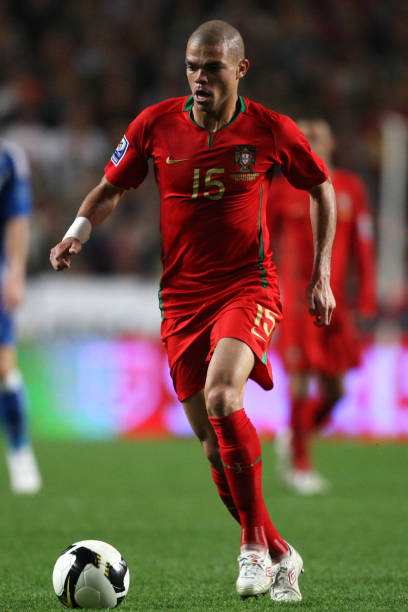 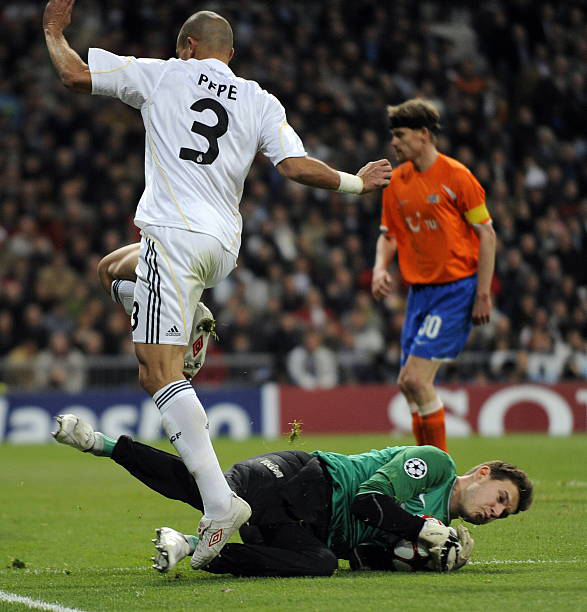 An aggressive, physically strong and tenacious defender, Pepe is known for his hard-tackling style of play. However, despite his defensive abilities, he has also drawn criticism due to his tendency to pick up cards, as he has often shown violent or unsportsmanlike behaviour, which includes diving, on the pitch. 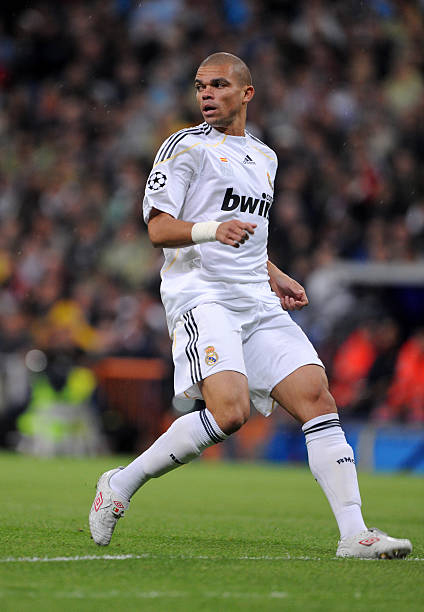 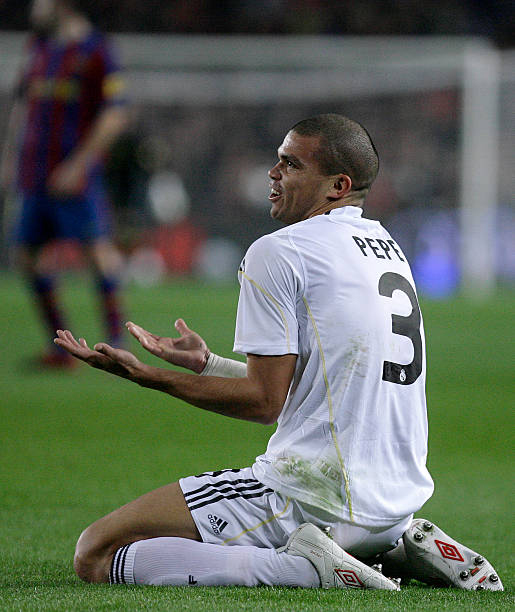 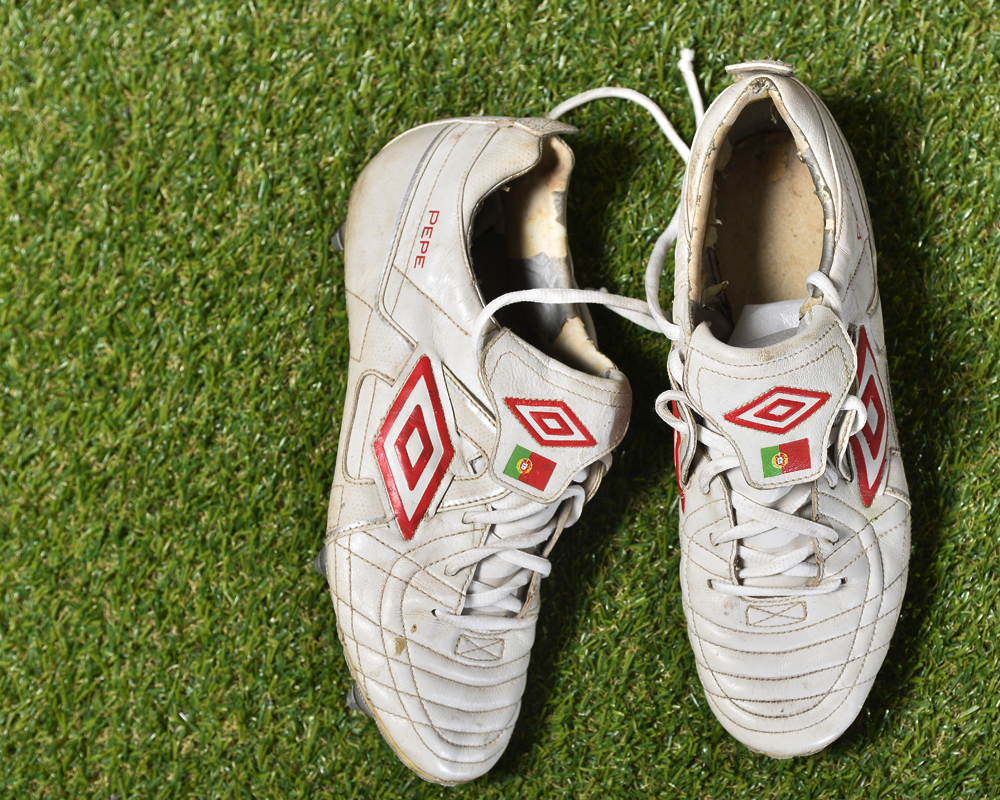 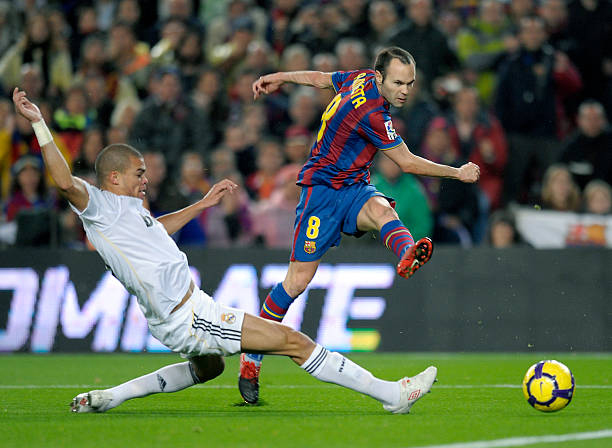 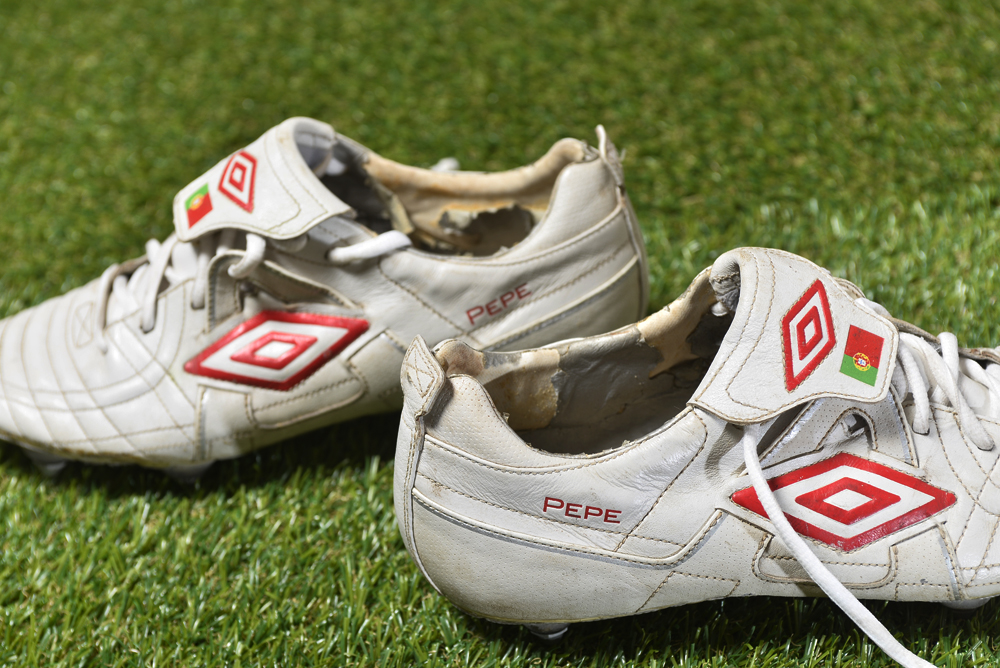 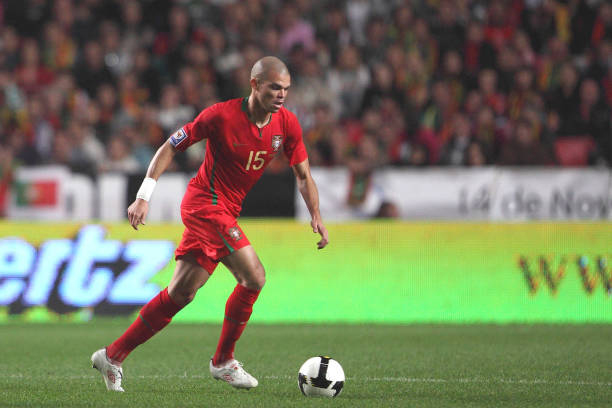 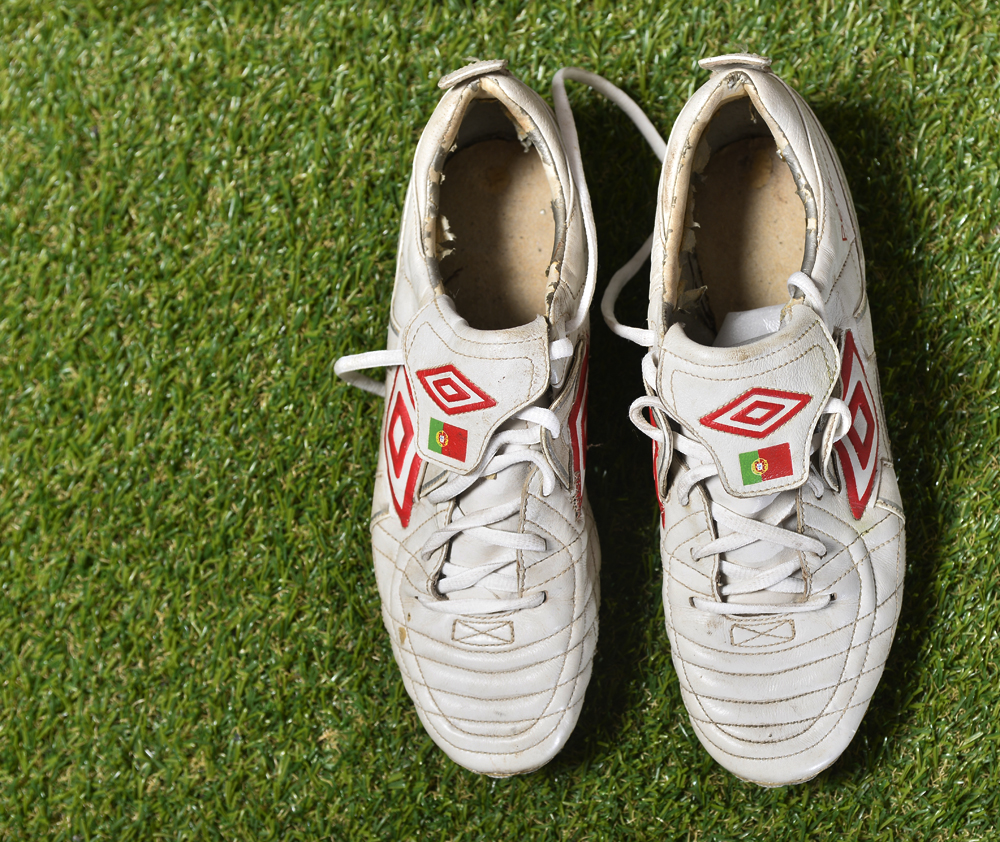 Grosso Grosso2019-09-26T14:30:49+00:00
Page load link
This site uses cookie technology, including third parties' ones. If you want to know more click here. If you access any element of this site outside this banner, you consent to the use of cookies. Ok
Go to Top