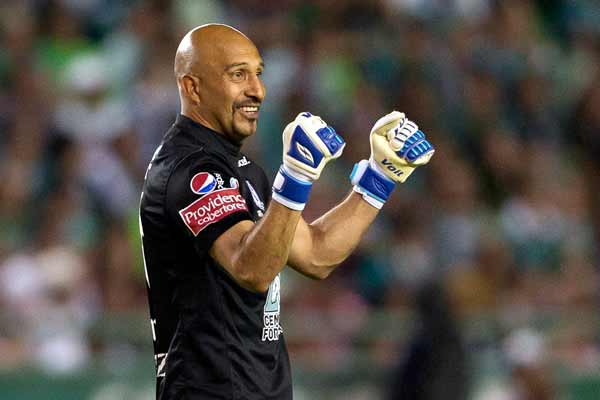 Óscar Pérez Rojas is a Mexican football goalkeeper who plays for Pachuca on loan from Cruz Azul. His nickname “El Conejo” is Spanish for “The Rabbit”. At 44 years old, he is currently the oldest active player in Liga MX. He has been capped 54 times for the Mexico national team since 1997. He played four games at the 2002 FIFA World Cup and 2010 FIFA World Cup, and was selected for the 1998 FIFA World Cup, but did not play. 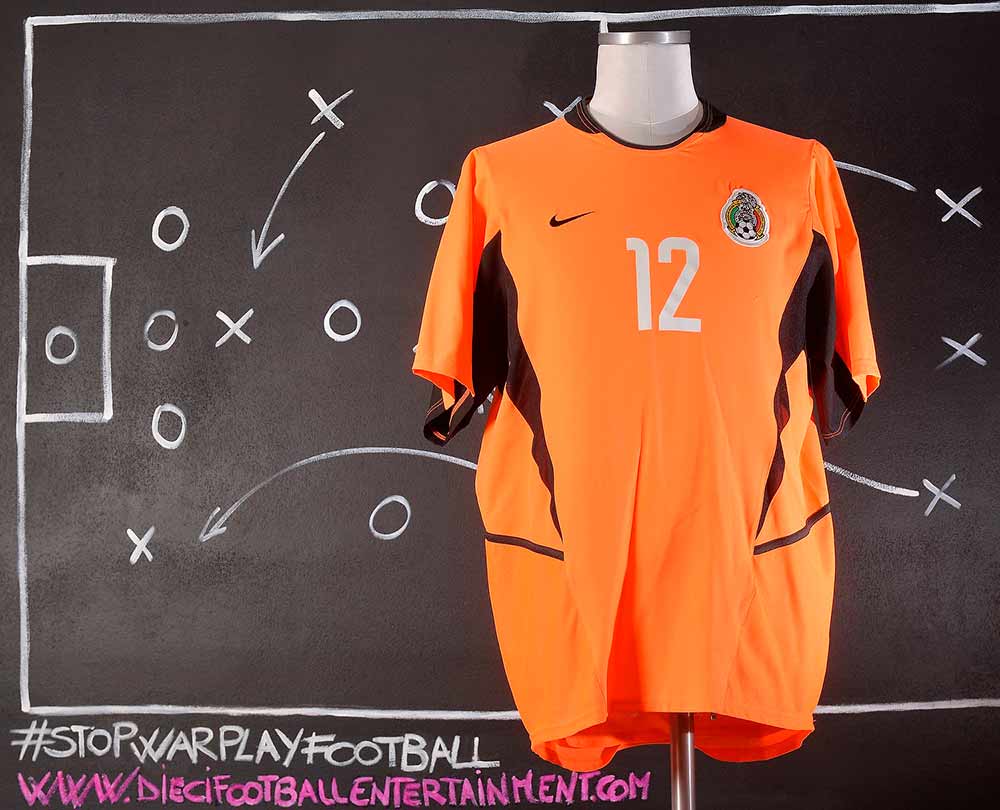 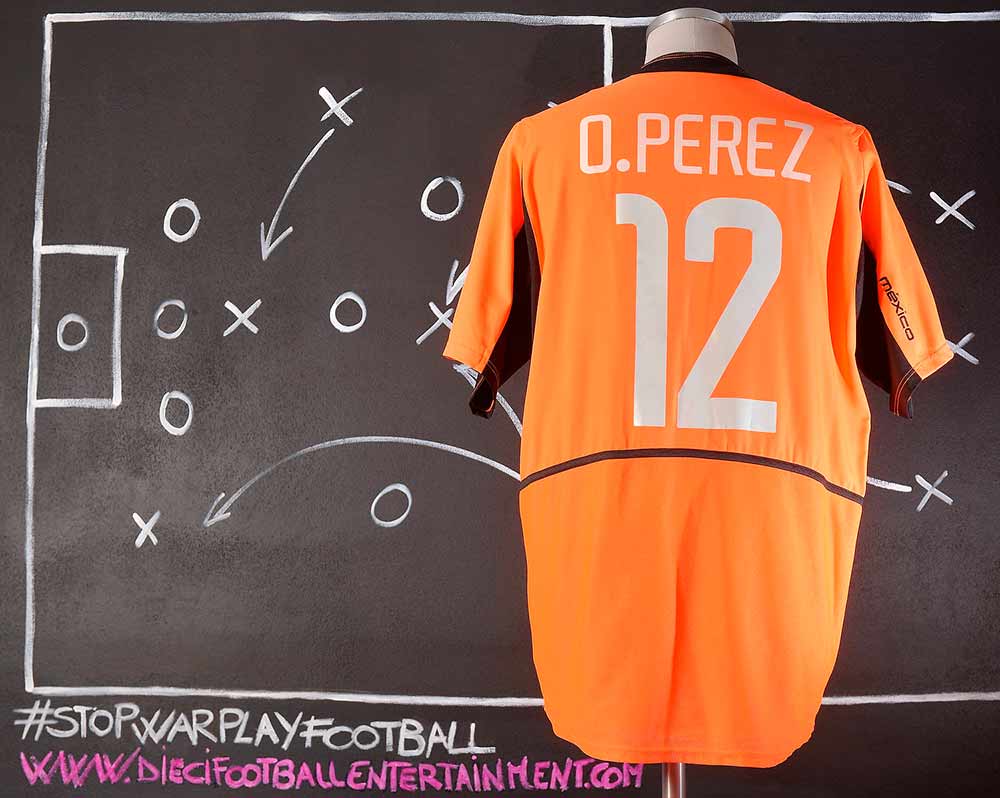 Pérez scored his first and only international goal for Mexico under-23 in a friendly against South Korea under-23, scoring at injury time as Mexico was losing by 1–0. Óscar was noted to be the best goalkeeper in Mexico from the years of 1998 to early 2002. Once Javier Aguirre left the Mexico national team, Ricardo Lavolpe became coach, and Oswaldo Sánchez took over his spot. Guillermo Ochoa was expected as starting keeper for Mexico at the 2010 World Cup but in a surprise move, Pérez was called up and played as the starting goalkeeper in the tournament. 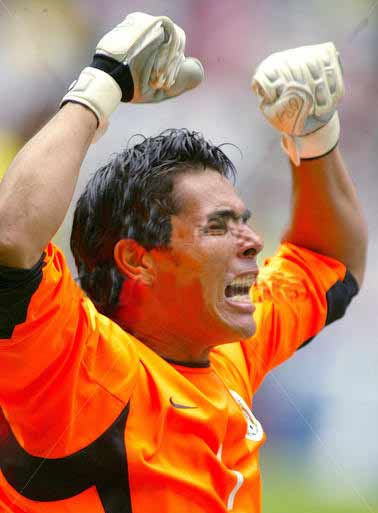 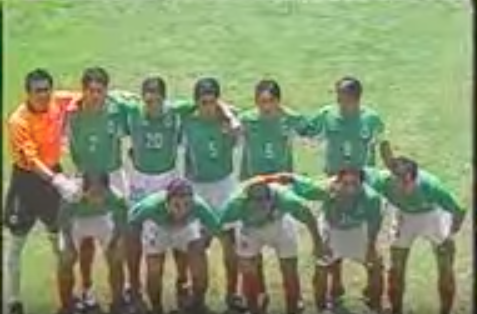 The 2003 CONCACAF Gold Cup was the seventh edition of the Gold Cup, the football championship of North America, Central America and the Caribbean (CONCACAF). For the first time since 1993, the tournament was held in more than one country, with games played in both United States and Mexico. The games were played in Mexico City, Miami, and for the first time in a northern U.S. city, Foxborough. The format of the tournament stayed the same as in 2002: twelve teams were split into four groups of three, the top two teams in each group would advance to the quarter-finals. Colombia and Brazil were invited, with the latter sending an Under-23 team. The United States’ Landon Donovan put four past Cuba in the quarterfinals in a 5–0 win, but the defending champions went out to Brazil in the semi-finals. The South Americans scored a goal in the 89th minute and added a penalty in extra time to win 2–1. Mexico won their first championship since 1998, beating Brazil 1–0 in extra time.

Grosso Grosso2017-10-16T20:56:26+00:00
Page load link
This site uses cookie technology, including third parties' ones. If you want to know more click here. If you access any element of this site outside this banner, you consent to the use of cookies. Ok
Go to Top