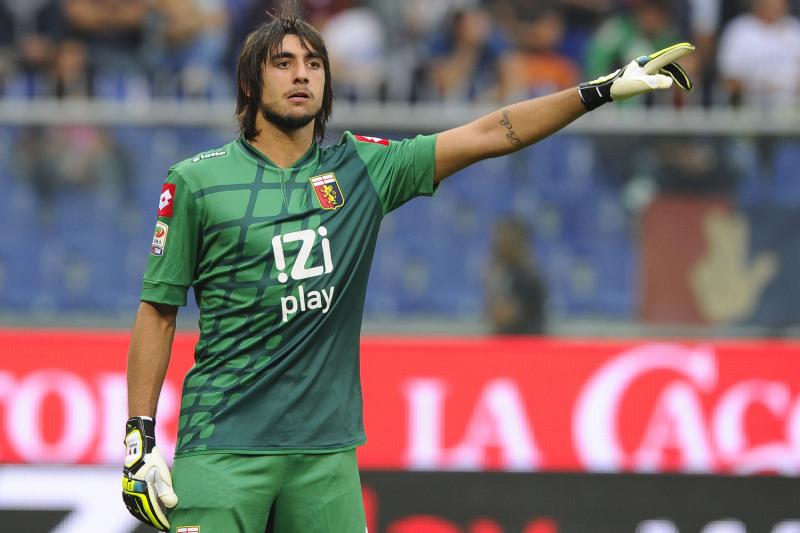 Mattia Perin is an Italian footballer who plays as a goalkeeper for the Italian national team. He began his career with Genoa in 2010, and has remained at the club ever since, aside from two season-long loan spells with Padova in 2011–12, and Pescara in 2012–13. At international level, he was an unused member of the Italy national team that took part at the 2014 FIFA World Cup, and made his senior debut later that year. 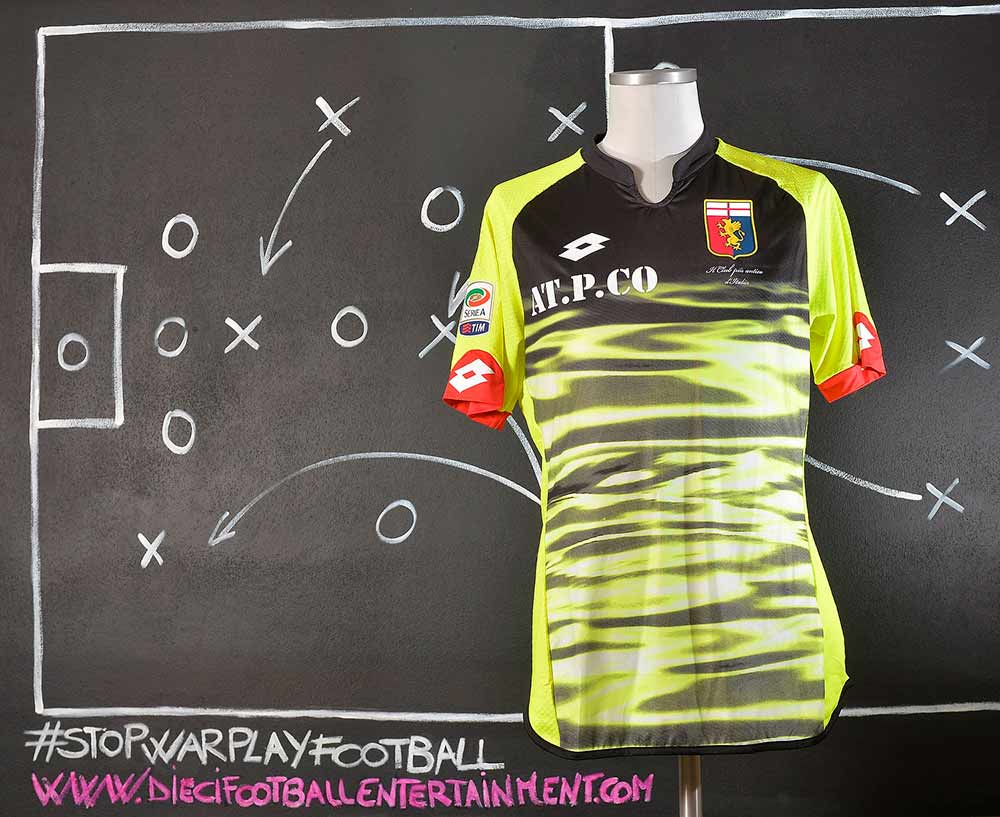 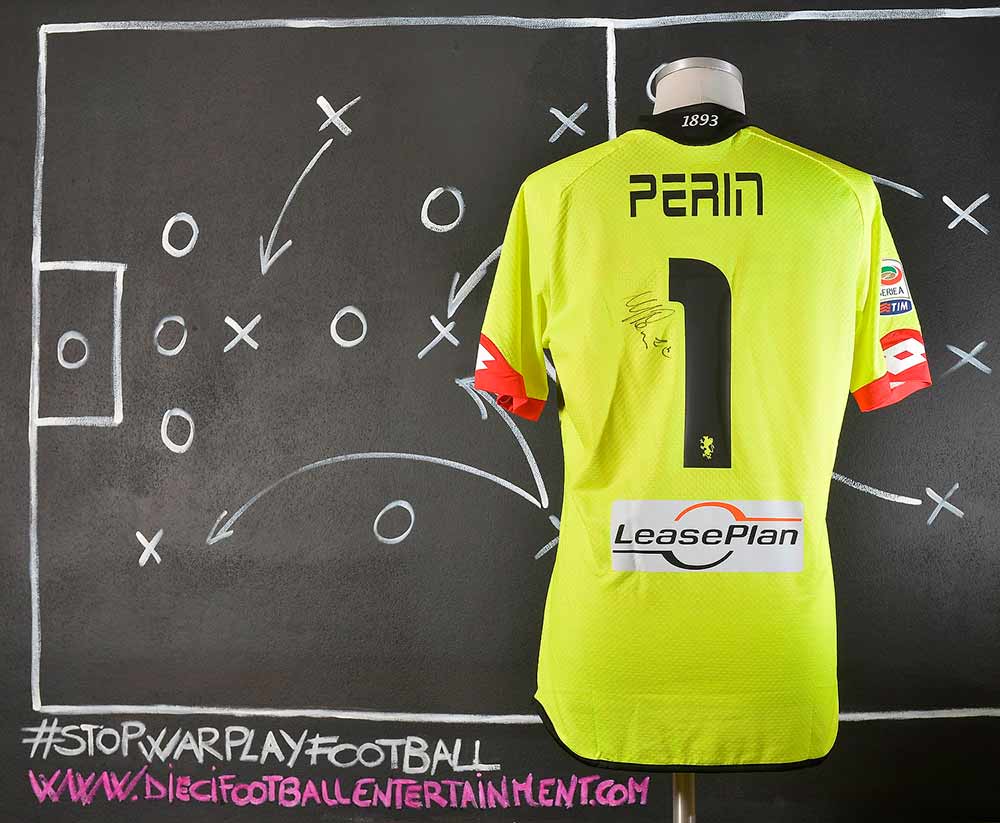 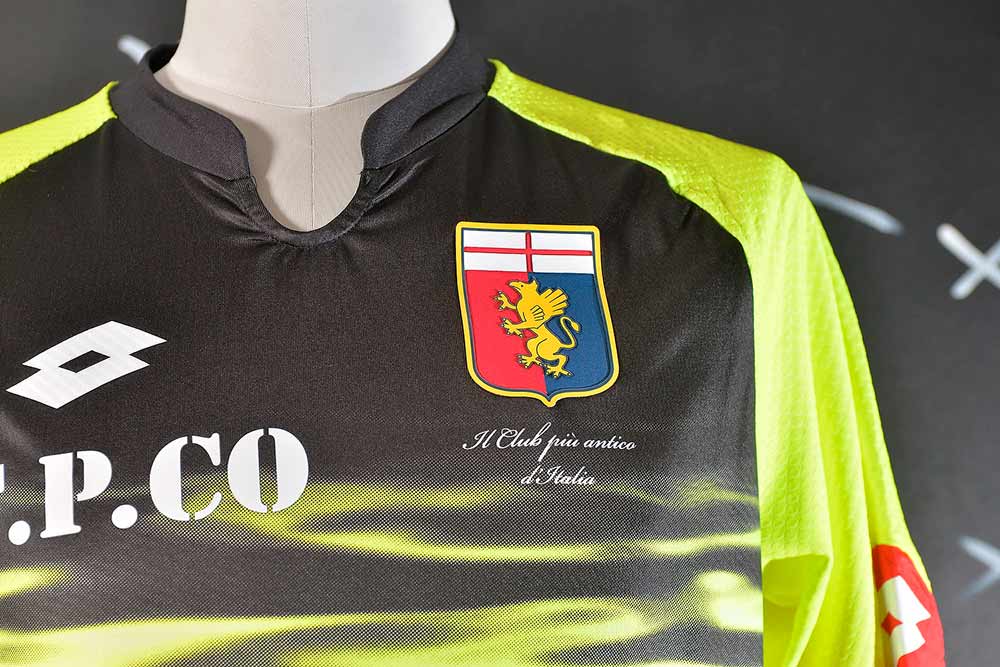 Born in Latina and a product of the Genoa youth system, Perin was promoted to first team squad on January 2010, as a third-choice goalkeeper, and received the 88 jersey. Considered one of the most promising young Italian players in his position, Perin is an agile and dynamic keeper, who is highly regarded for his excellent reactions, positional sense and consistency; possessing good technique, he is gifted with strong all-round fundamental goalkeeping skills, and is also known for his speed and ability to come off his line to collect the ball. Due to his attributes and playing style, he has been compared to Walter Zenga. 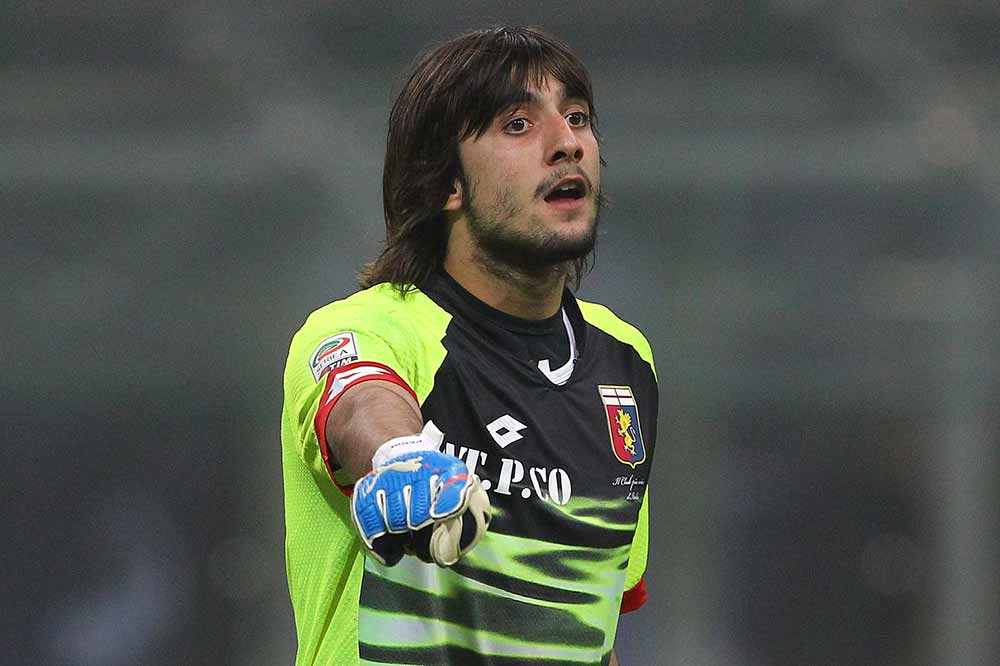 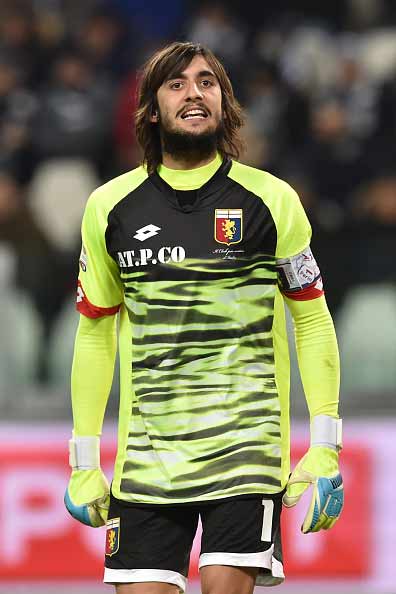 The style of this shirt was exclusively designed by LOTTO for the Genoa’s goalkeeper. The design on front represents the Genova’s sea. 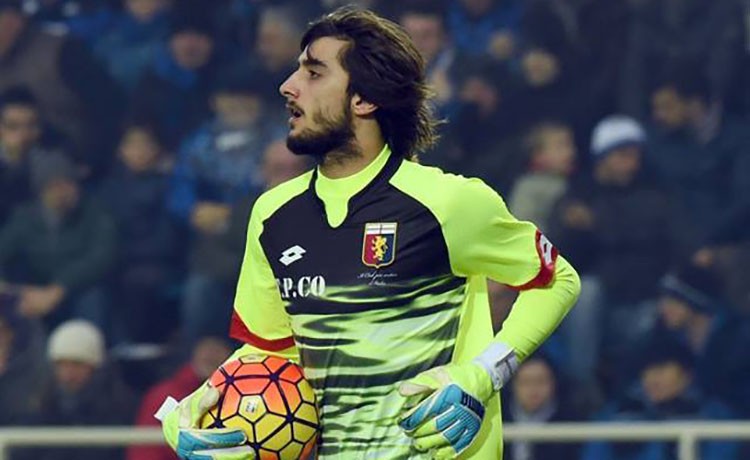 Grosso Grosso2017-10-03T14:24:49+00:00
Page load link
This site uses cookie technology, including third parties' ones. If you want to know more click here. If you access any element of this site outside this banner, you consent to the use of cookies. Ok
Go to Top