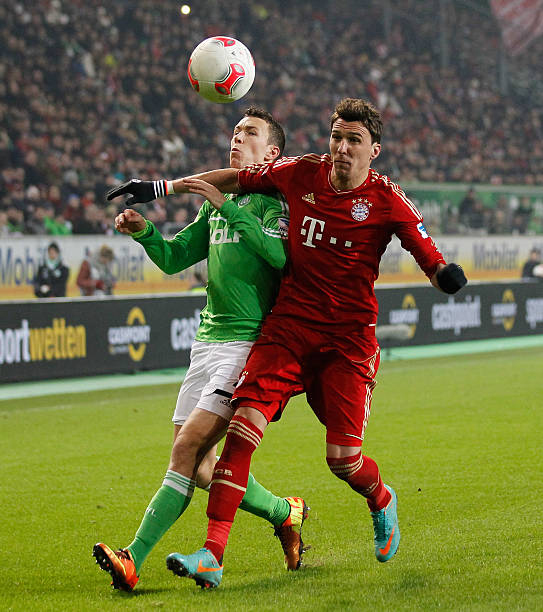 On 6 January 2013, it was reported Perišić transferred for €8 million to VfL Wolfsburg. He scored his first goal for Wolfsburg in a friendly match against Standard Liège on 10 January. He made his competitive debut for Wolfsburg against VfB Stuttgart on 19 January 2013. In March, he suffered a left knee injury that sidelined him throughout March and April. He made his comeback in May in the match against Hamburger SV, coming on as a substitute and providing an assist. On 11 May 2013, he faced his former club Borussia Dortmund, scoring two goals. On 3 August 2013, Perišić scored his first cup goal for Wolfsburg in their 3–1 win against Karlsruher SC. On 26 October 2013, Perišić opened his goal scoring form in the 2013–14 season in their 3–0 win against Werder Bremen, also creating an assist on a goal. On matchday 30, he scored a brace in Wolfsburg’s 4–1 home win against 1. FC Nürnberg. Perišić finished the season with ten league goals, second-best on the team behind fellow countryman Ivica Olić. 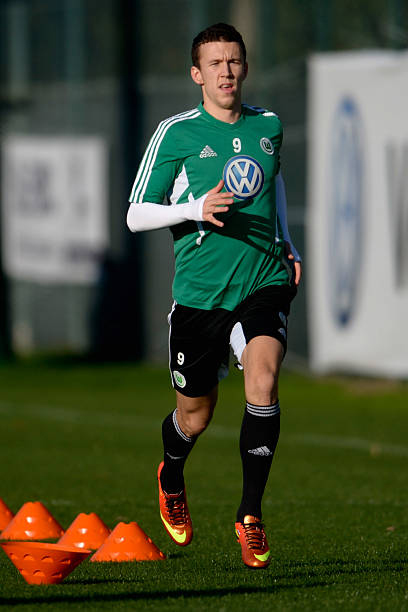 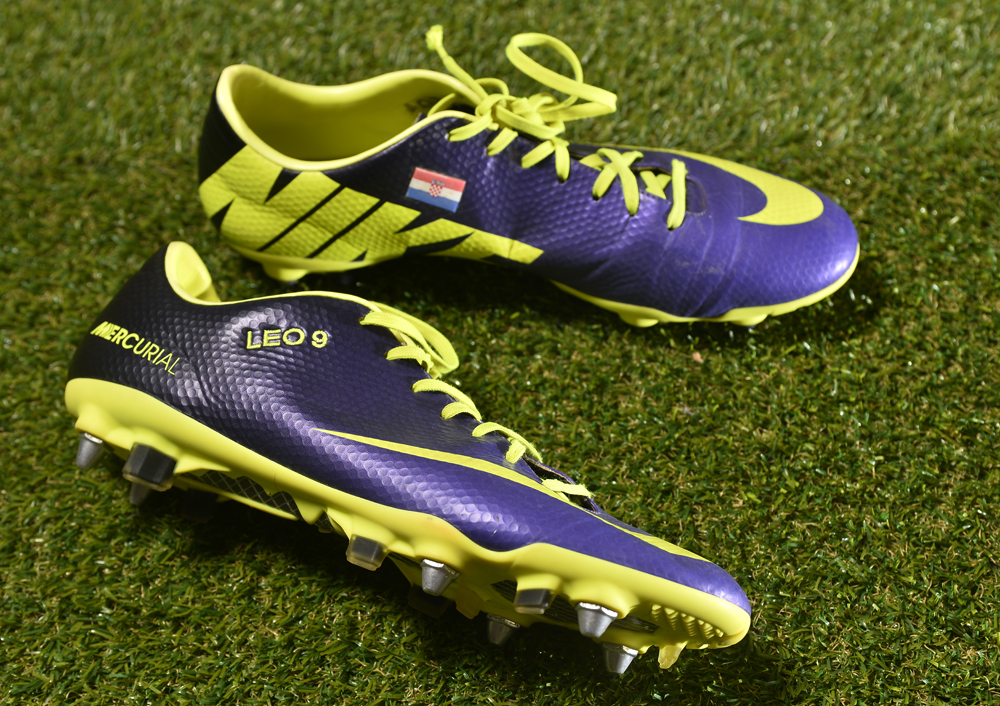 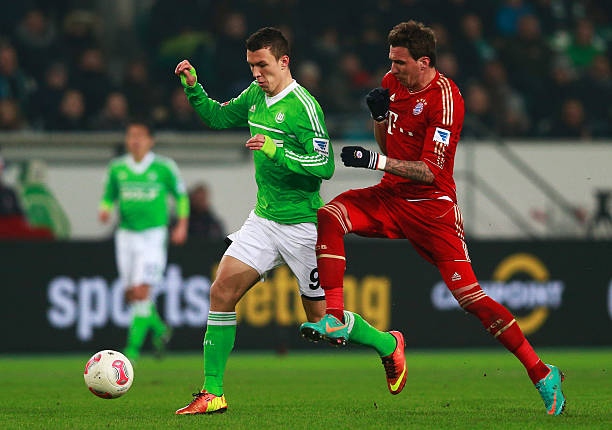 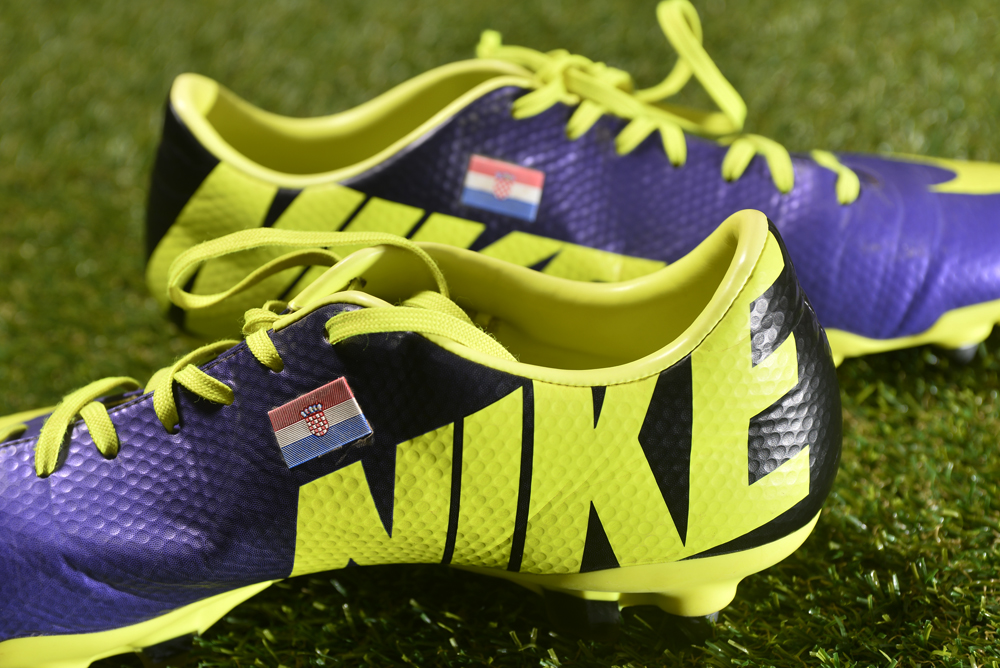 Grosso Grosso2020-03-15T21:47:30+00:00
Page load link
This site uses cookie technology, including third parties' ones. If you want to know more click here. If you access any element of this site outside this banner, you consent to the use of cookies. Ok
Go to Top