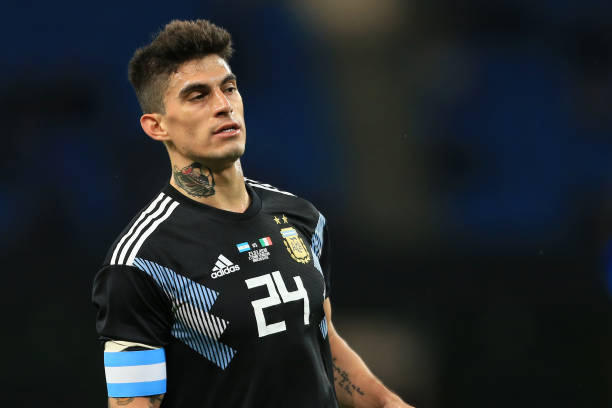 Diego Perotti is an Argentine professional footballer who plays for the Argentina National team. Mainly a winger who can play with both feet, he can also appear as an attacking midfielder. He spent the better part of his career with Sevilla, appearing in 159 competitive games during six La Liga seasons (16 goals) and winning two major titles. Born in Moreno, Buenos Aires of Italian ancestry on his father’s side, Perotti joined Spain’s Sevilla FC in the summer of 2007, from Club Deportivo Morón. Perotti’s father, Hugo, was also a footballer. On 9 November 2009, Perotti received his maiden call-up for the Argentine national team. He made his debut five days later, playing the last ten minutes of the 1–2 friendly loss against Spain in Madrid after having come on as a substitute for FC Barcelona’s Lionel Messi. Perotti was named in a preliminary 35-man squad for the 2018 FIFA World Cup in Russia but he did not make the final cut. 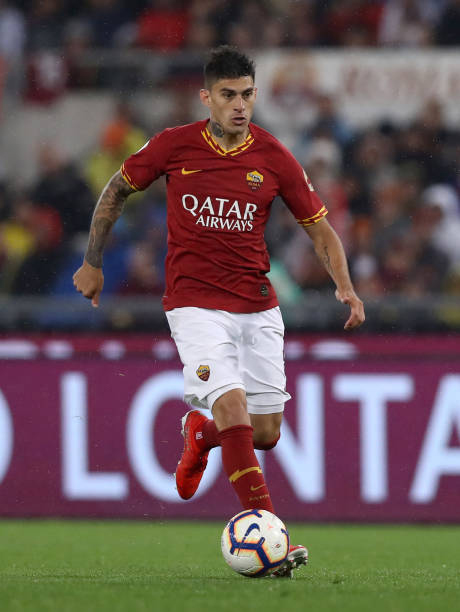 On 2 July 2014, Perotti signed for Italian club Genoa C.F.C. after agreeing to a four-year contract. He made his competitive debut on 31 August, playing 69 minutes in a 1–2 home loss to S.S.C. Napoli. On 1 February 2016, Perotti joined fellow Serie A side A.S. Roma on loan for €1 million, with an option to buy for another €9 million. He scored his first goal six days later, the winner in a 2–1 home win over U.C. Sampdoria; late into the month, he signed a permanent deal until June 2019. 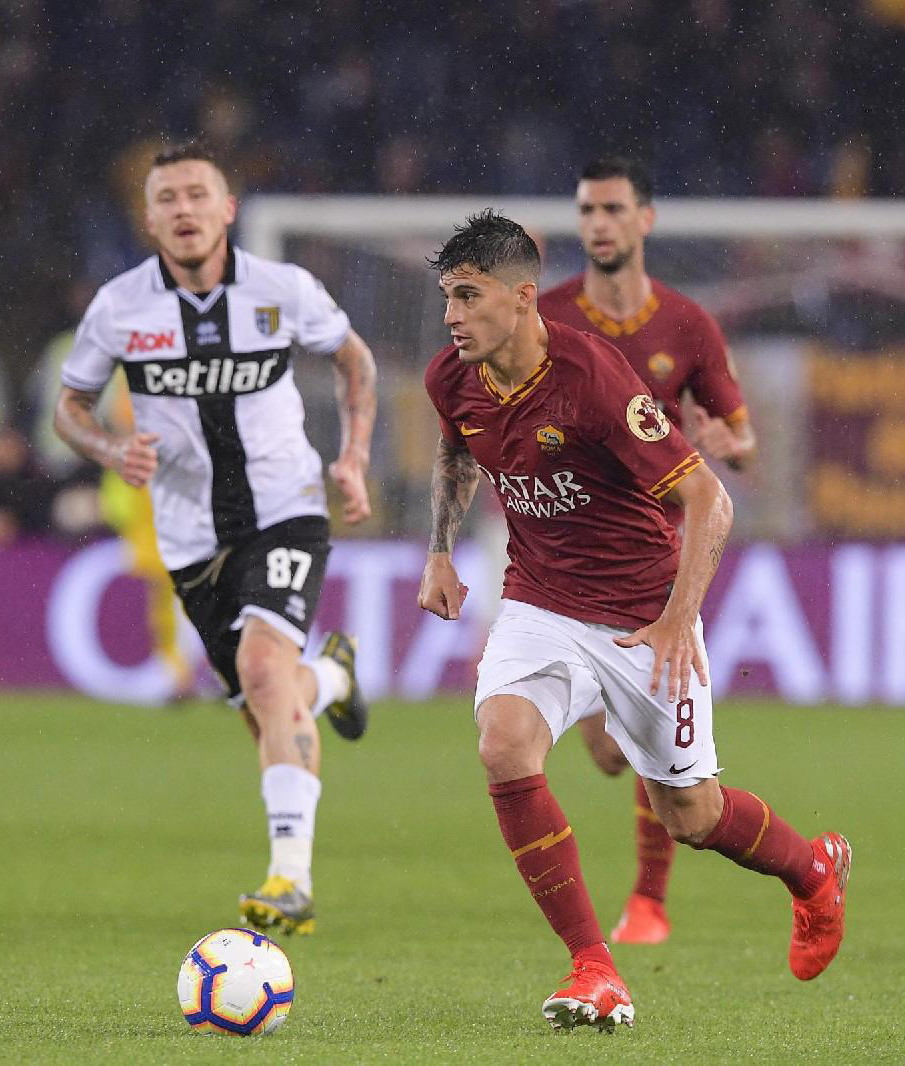 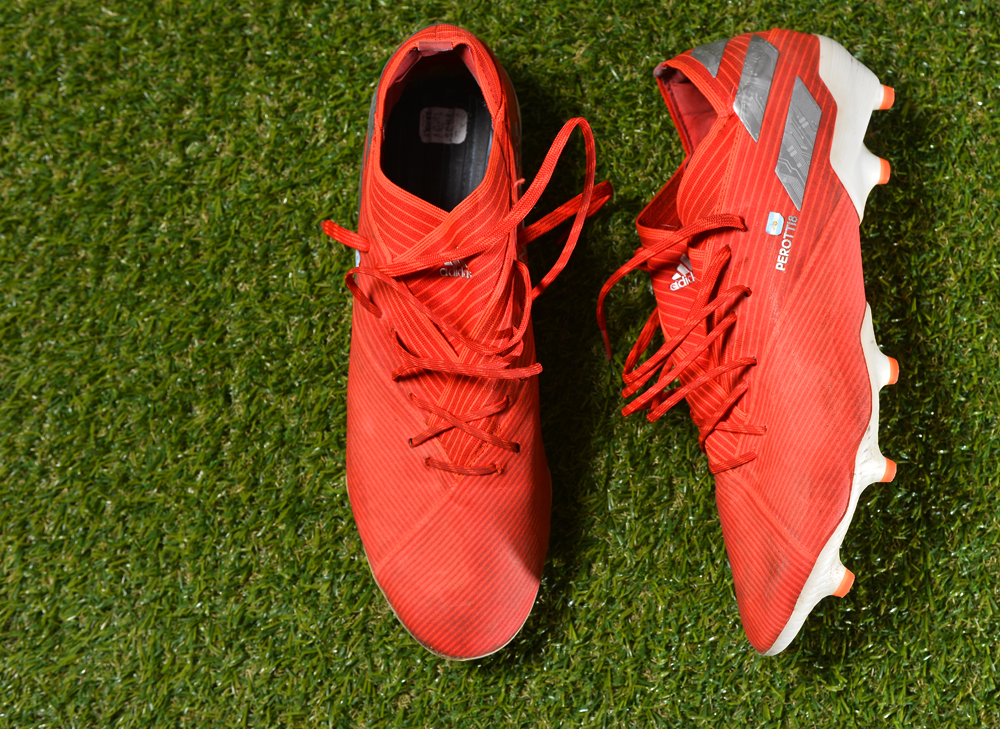 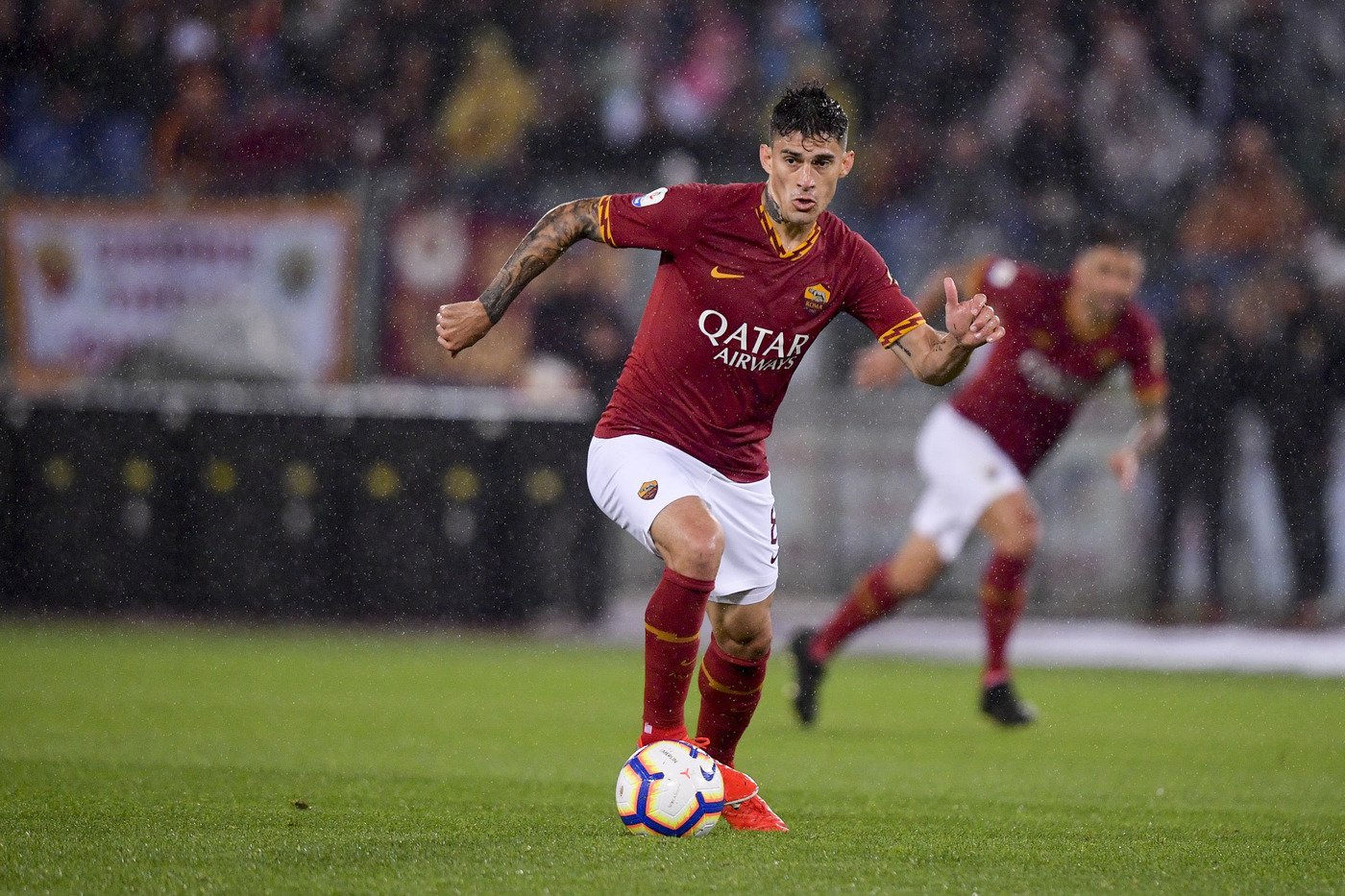 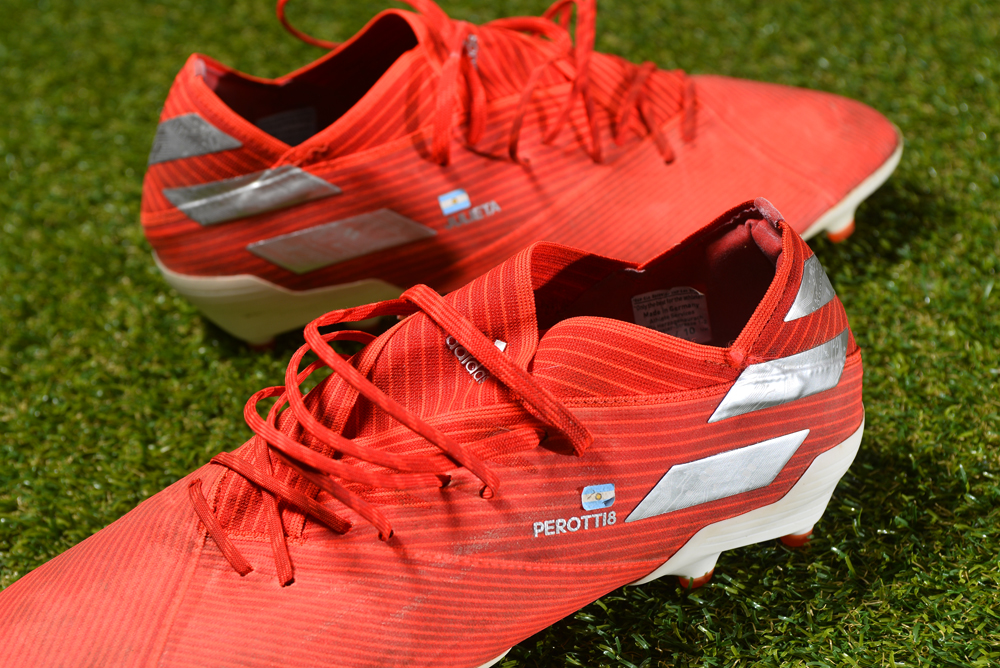 Grosso Grosso2020-10-14T14:04:10+00:00
Page load link
This site uses cookie technology, including third parties' ones. If you want to know more click here. If you access any element of this site outside this banner, you consent to the use of cookies. Ok
Go to Top