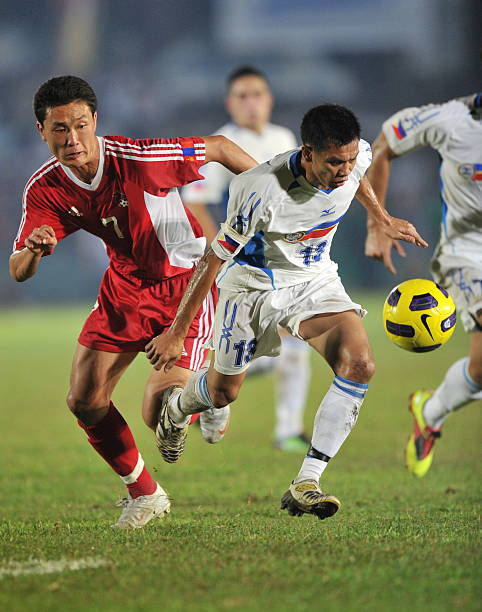 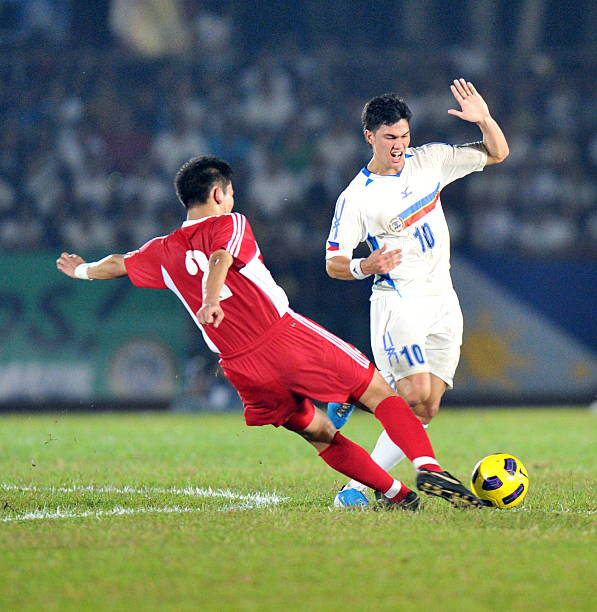 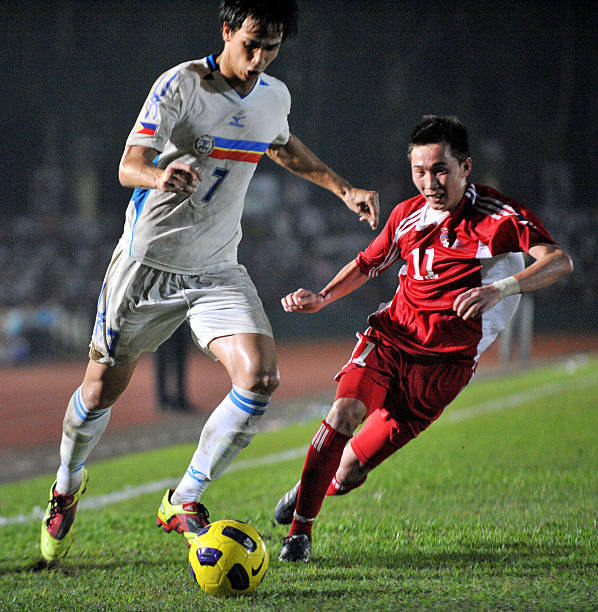 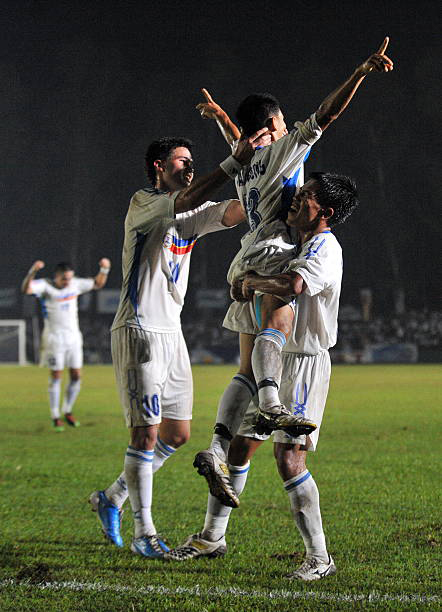 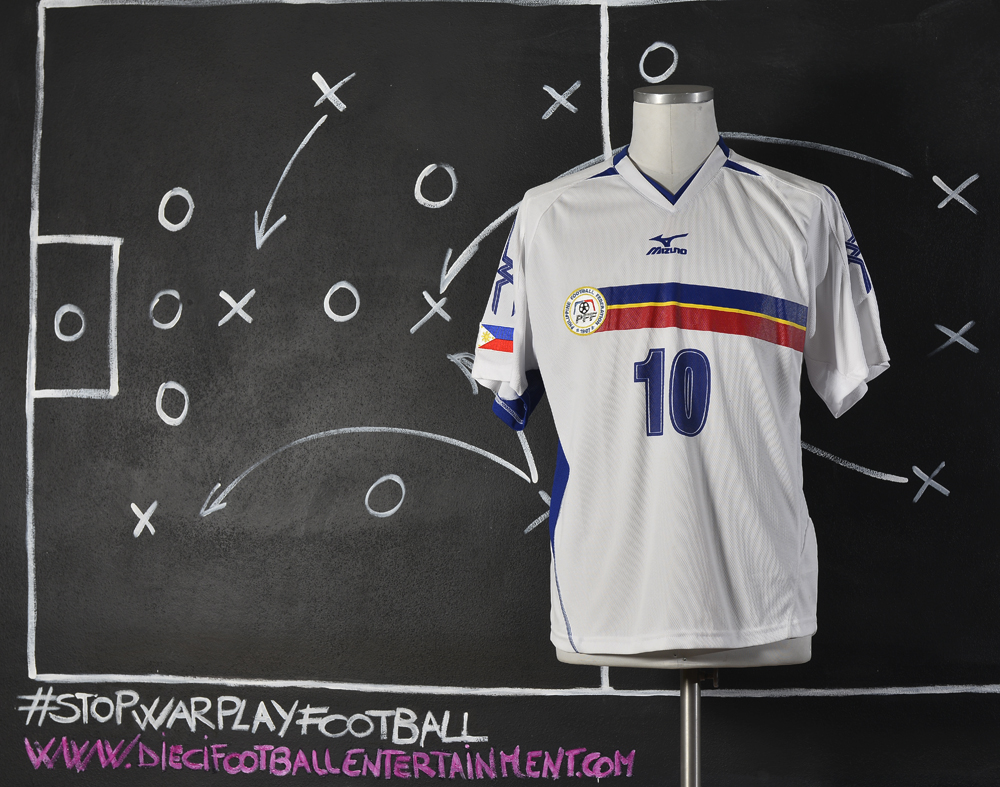 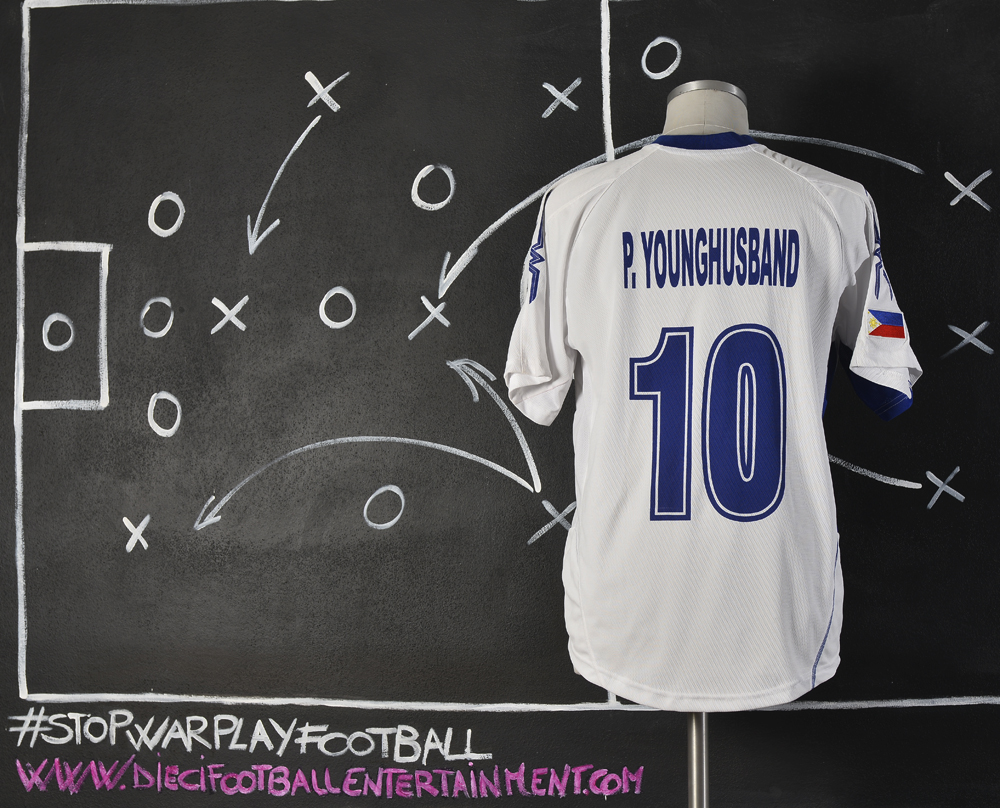 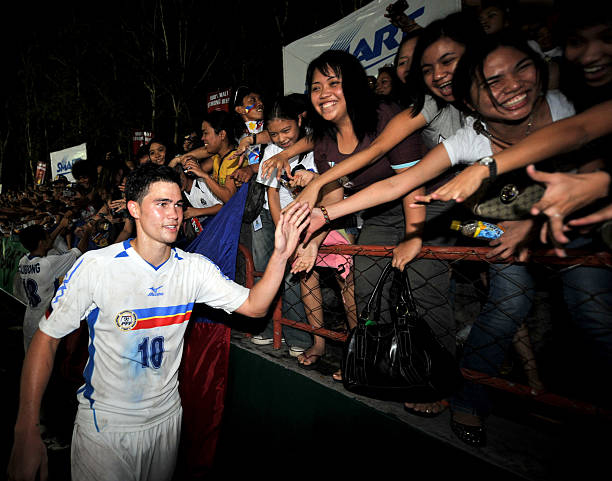 Younghusband was born in Ashford, Surrey, England, the son of Englishman Philip Younghusband Sr. and Filipina Susan Placer. His brother James Younghusband is also a footballer, playing as a midfielder. Early in 2005, the Philippine Football Federation was alerted to Younghusband’s eligibility by an anonymous gamer who allegedly found out about their lineage via playing Football Manager. He and his older brother, James, were eventually called up to the Southeast Asian nation’s football squad, amidst much fanfare. He played for the Philippines Under-23 national squad in the 2005 Southeast Asian Games. Younghusband scored two goals in the Philippines 4–2 loss to Malaysia. He was part of the seniors Philippine national team. Younghusband participated in the ASEAN Football Championship and scored 6 goals in 4 appearances and ended up top scorer in the qualifiers. During the 2012 AFC Challenge Cup Phil scored two goals against 2008 champion India in a 2–0 win, making it the first win by the Philippines against India ever. Younghusband scored again in a match against former champions Tajikistan that ended 2–1 to the Philippines, enabling the country to reach the semi-finals for the first time. The Philippines were matched against 2010 runners-up Turkmenistan in the semi-finals. Younghusband opened the scoring early on, but Turkmenistan eventually struck back twice, winning the match 2–1. Because of this, the Philippines were relegated to a battle for third place against Palestine. The match eventually ended in a 4–3 win for them with two goals from Phil Younghusband. He eventually won the golden boot award after scoring 6 goals in the whole tournament. The third-place finish marked the best achievement for the Philippines since the years of the Far Eastern Games. In a World Cup qualifier match against Bahrain held on 11 June 2015, Younghusband played in the midfield position. Younghusband scored his 50th goal through a penalty kick in the Philippines’ 2-1 win over Tajikistan in their last 2019 AFC Asian Cup qualifier match on March 27, 2018 joining the list of footballers who have scored at least 50 international goals. The win led to the Philippines’ qualification for its first AFC Asian Cup in 2019. He turned professional in March 2005, having been at Chelsea since the age of nine. Younghusband was the youth team’s top scorer in the 2003–04 season and made his first reserve start in November 2004. In the 2004–05 he was the youth team’s top scorer. In the 2005–06 season, Younghusband made 21 appearances for the Chelsea reserve team, including 18 starts, and scored five goals. He also made one appearance as a substitute for the Chelsea youth team. 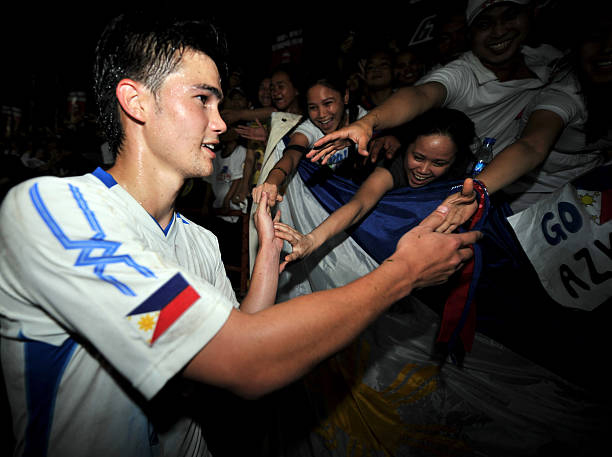 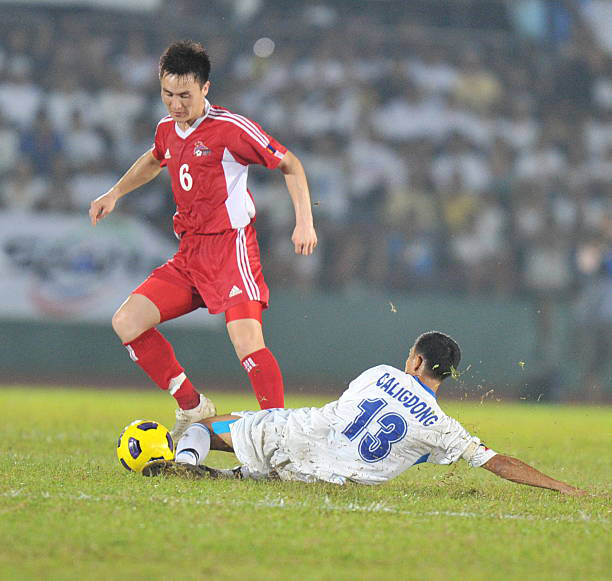 Grosso Grosso2018-12-12T19:09:52+00:00
Page load link
This site uses cookie technology, including third parties' ones. If you want to know more click here. If you access any element of this site outside this banner, you consent to the use of cookies. Ok
Go to Top