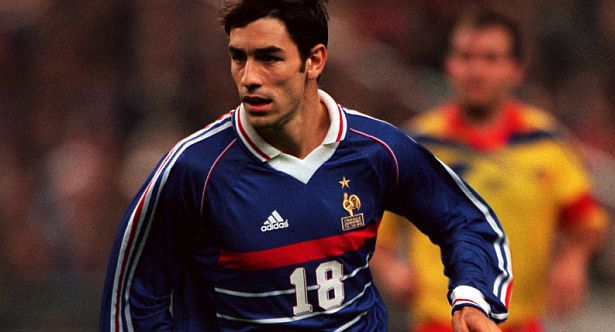 Robert Emmanuel Pirès is a former French footballer. Pires played for French clubs Metz and Marseille prior to his time with Arsenal, where he won three FA Cups and two Premier League titles including the club’s unbeaten season of 2003–04. A former France international, Pirès earned 79 caps between 1996 and 2004 for his country, including winning both the 1998 FIFA World Cup and UEFA Euro 2000. He has been included in the PFA Team of the Year for the 2001–02, 2002–03 and 2003–04 seasons, was the Player of the Tournament for the 2001 FIFA Confederations Cup, FWA Player of the Year for the 2001–02 season, Ligue 1 Young Player of the Year for the 1995–96 season, and was included in the FIFA 100 by Pelé. He was also voted by Arsenal fans as the 6th greatest player in the club’s history.Pirès played the majority of his career as a left winger, but could also play all across the midfield or in a position to support the forward line. Pires is currently coaching at Arsenal. 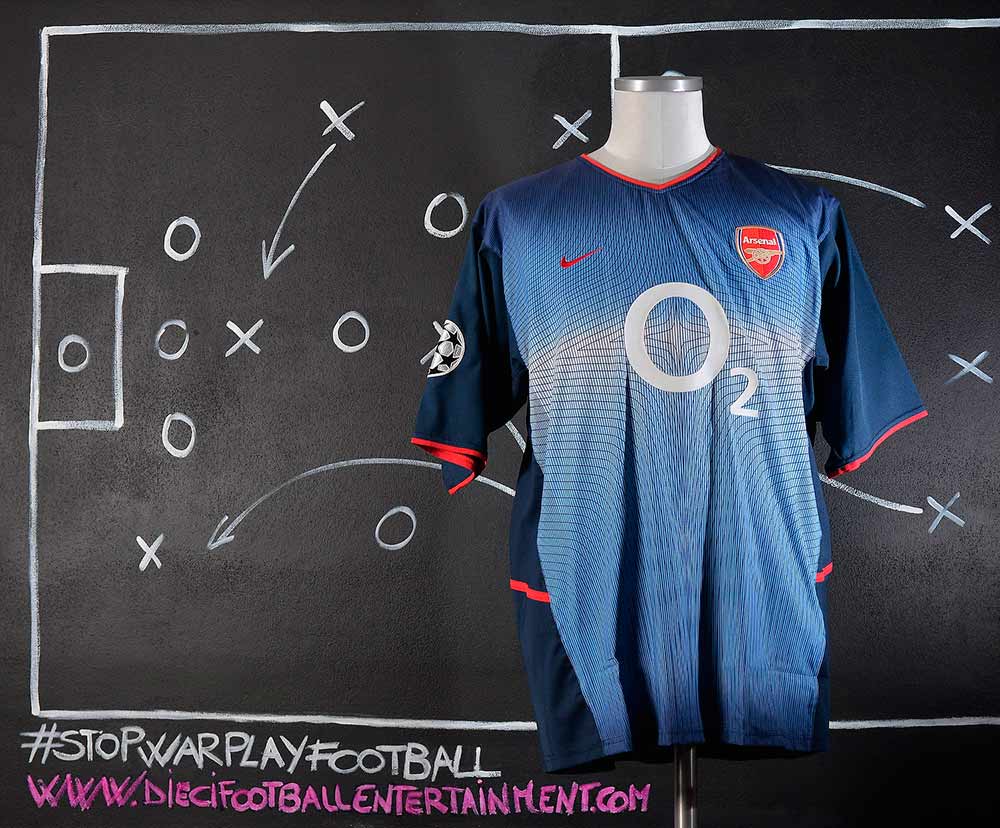 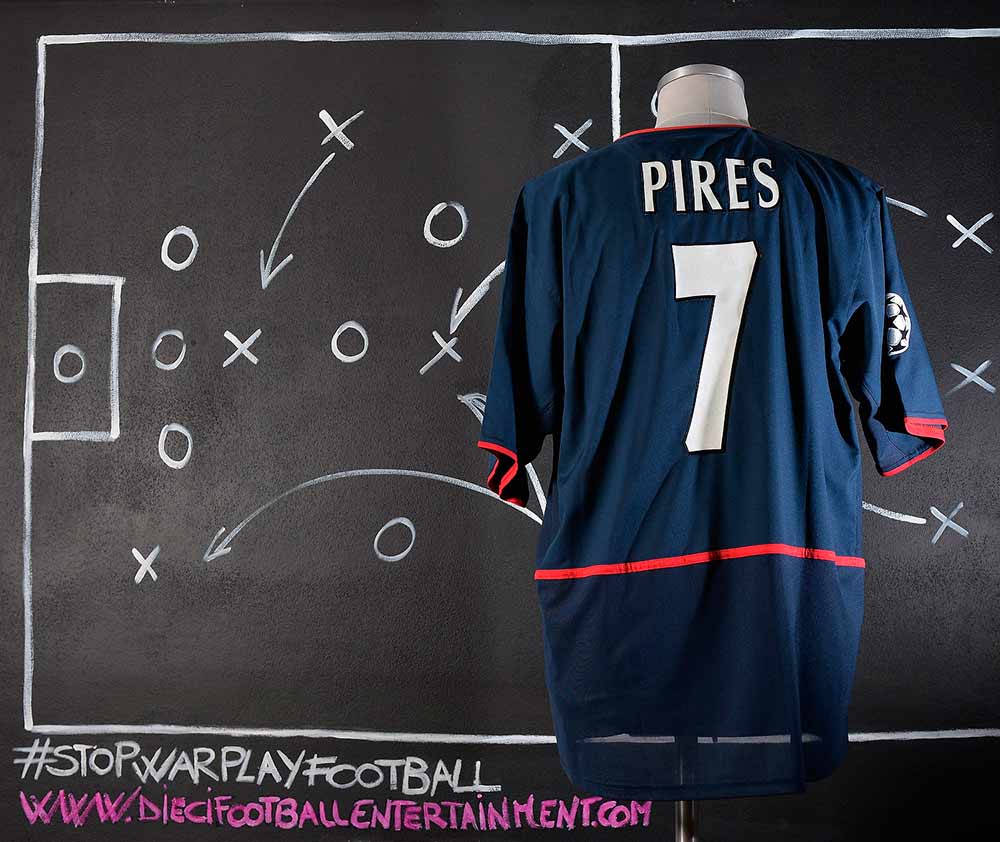 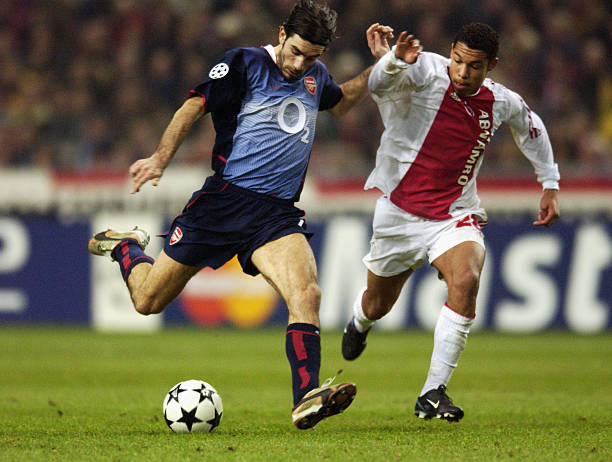 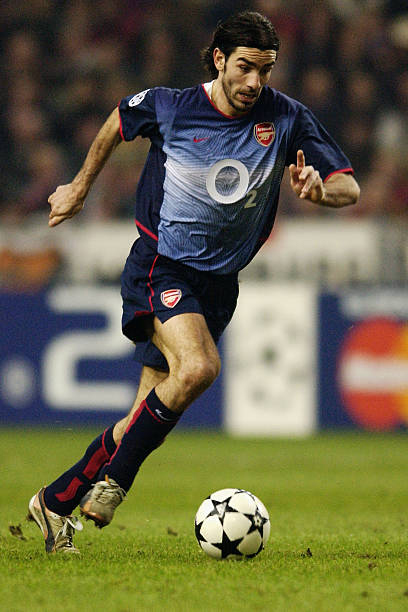 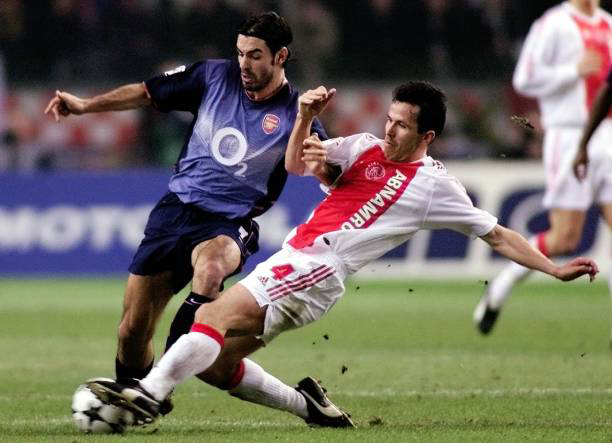 Pirès was signed by Arsenal for £6 million in 2000, after stiff competition from Real Madrid and Juventus, replacing Marc Overmars, who had left for Barcelona for a record £25 million. Initially, Pirès’ form was indifferent, and some people criticised him after his comments that the English game was too physical. Pirès played his last game for Arsenal in the UEFA Champions league final against Barcelona, in which he was substituted for replacement goalkeeper Manuel Almunia after starter Jens Lehmann was sent off. On 11 July 2008, Arsenal fans voted Pirès as the club’s sixth greatest player of all time. 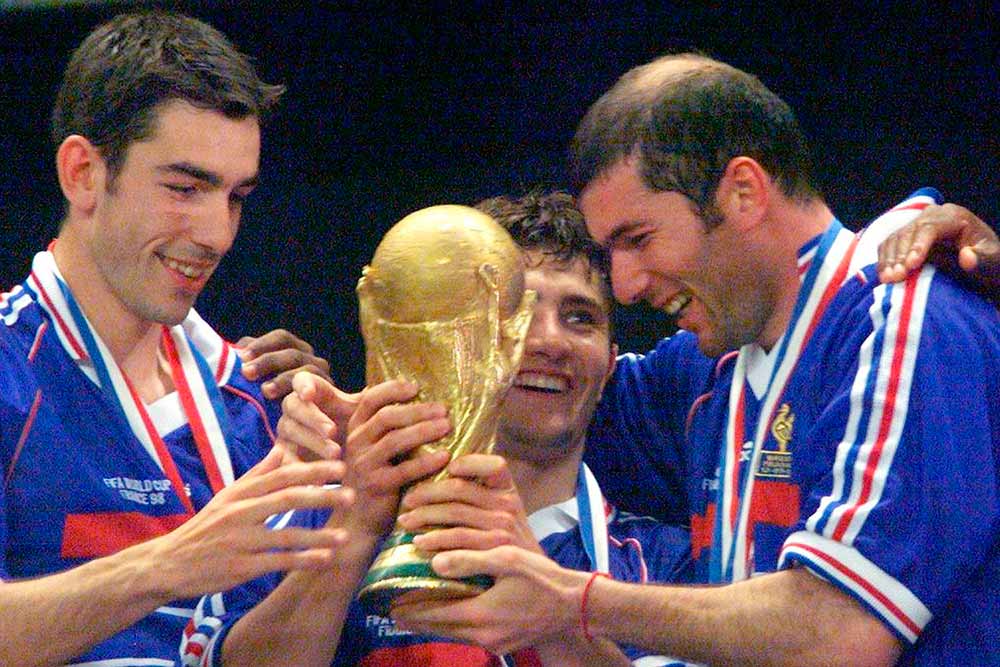 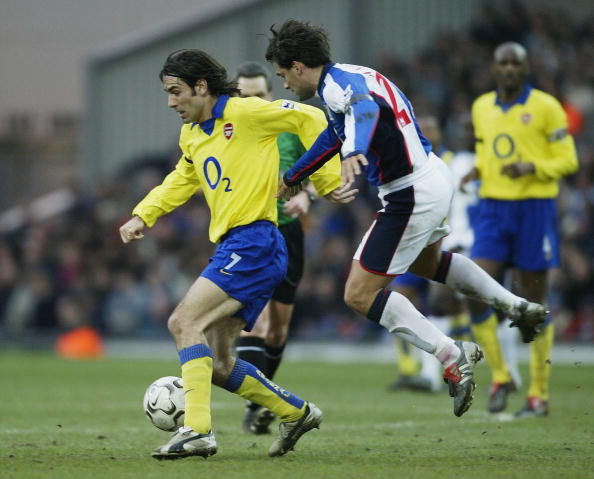 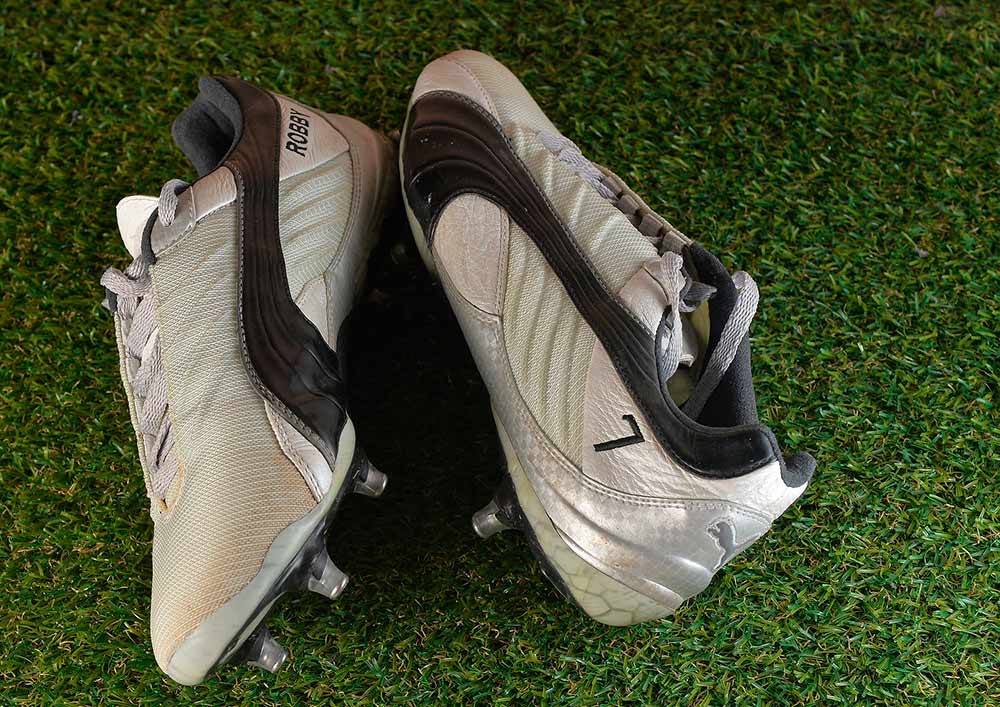 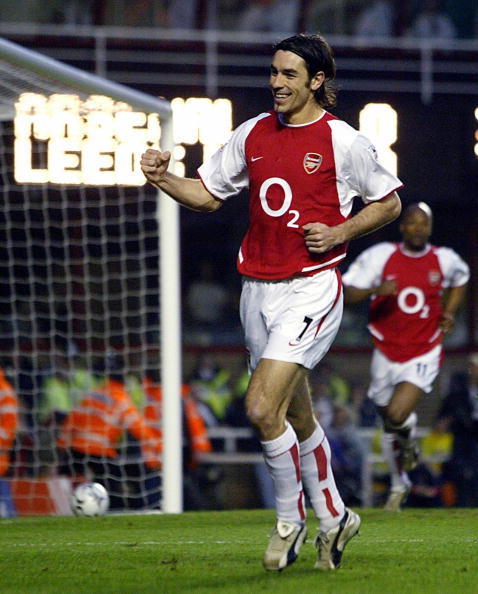 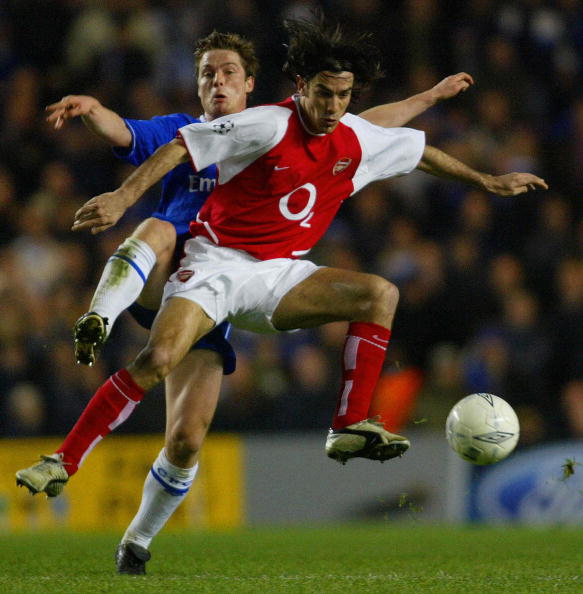 Pirès was part of France’s 1998 World Cup and Euro 2000 winning squads, but had to miss the 2002 World Cup due to an injury he sustained playing for Arsenal. He also played in 1996 Olympic Games and Euro 2004. However, a dispute in late 2004 with French national coach Raymond Domenech put a halt to Pirès’ international career. He won 79 caps for his country and scored 14 goals. He won the Golden Ball (for most outstanding football) and Golden Shoe (for most goals scored) awards at the 2001 Confederations Cup in Korea/Japan. Pirès notably provided two golden goal assists during his international career, first setting up Laurent Blanc against Paraguay in the 1998 World Cup round of 16 and providing David Trézéguet with the match-winning ball in the Euro 2000 final. The former was the first Golden Goal ever scored at a FIFA World Cup. Grosso Grosso2019-02-24T11:32:17+00:00
Page load link
This site uses cookie technology, including third parties' ones. If you want to know more click here. If you access any element of this site outside this banner, you consent to the use of cookies. Ok
Go to Top