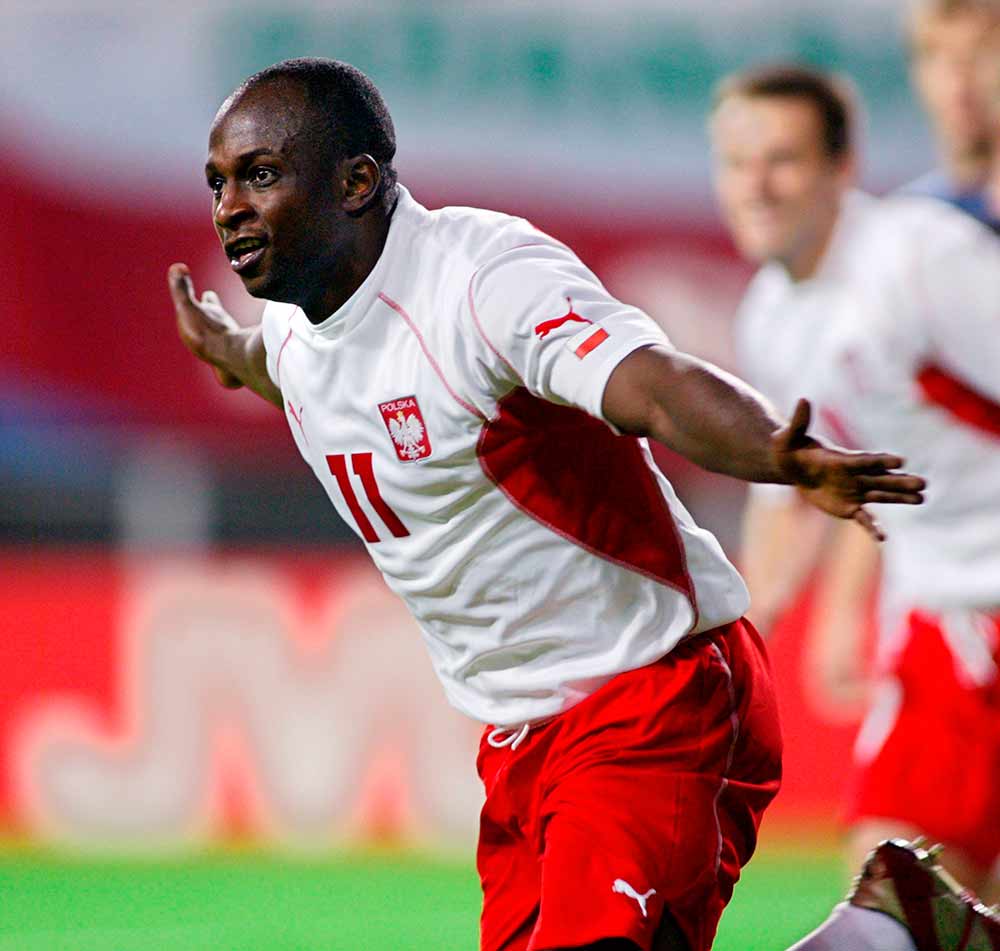 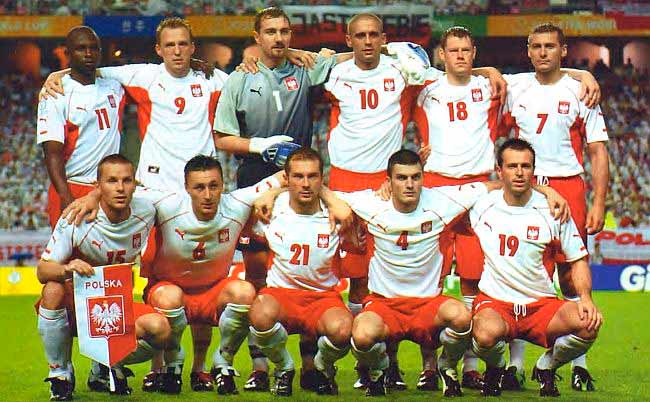 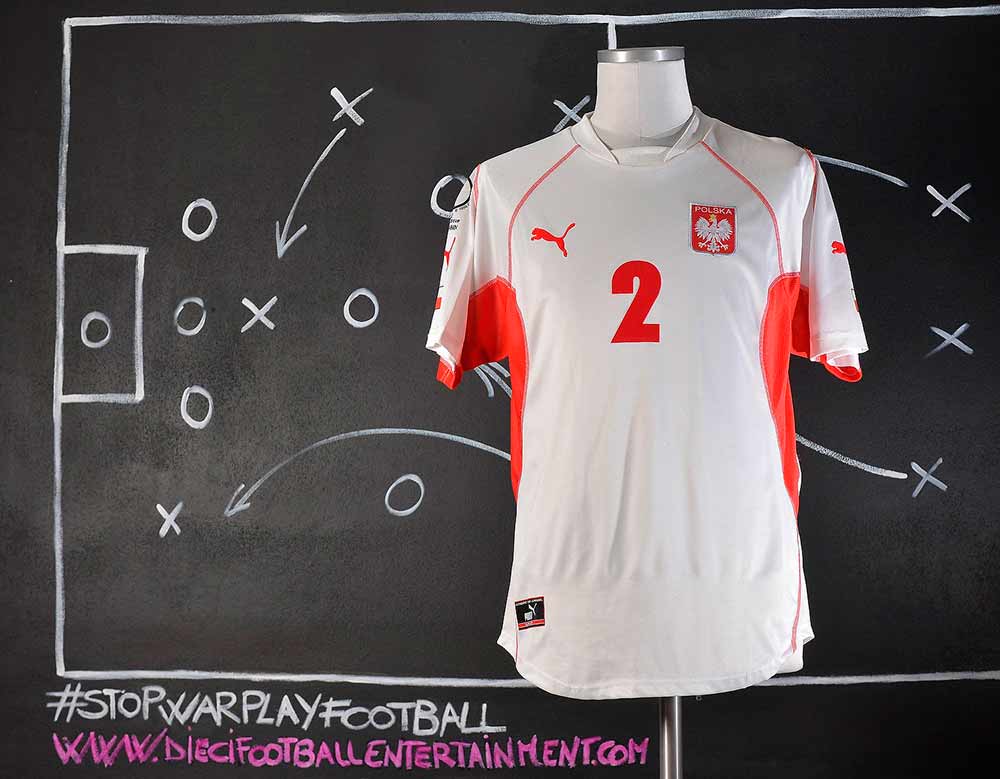 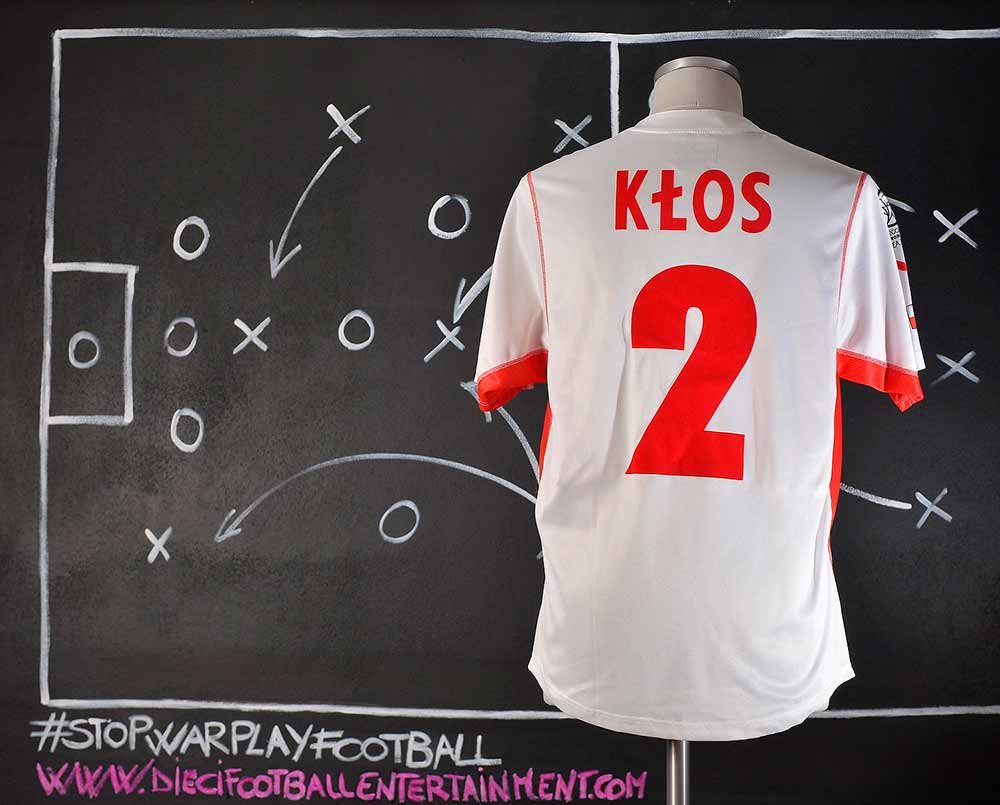 Poland’s qualification to the 2002 World Cup marked their first appearance in the tournament since 1986. During the qualifications Poland finished top of their group and qualified for the World Cup in Korea and Japan as the first team out of Europe. Although nobody expected Poland to repeat their feats of 1974 and 1982 most fans and the press did expect at least the second round. Both South Korea and the United States were viewed as teams easily within Poland’s reach, particularly after the excellent qualifying campaign. Portugal was another matter but many did not dismiss the possibility of a draw. In the first game, however, the South Koreans stunned Poland with a 2–0 win. The poor performance led to calls for wholesale changes to the team that was to face Portugal in the second game. In the end, manager Jerzy Engel only made one change and the Poles were duly hammered 4–0 and eliminated from the tournament. In the last game, Engel fielded a completely overhauled team and Poland outclassed the United States, but, in the light of two previous defeats, the 3–1 victory was too little, too late. 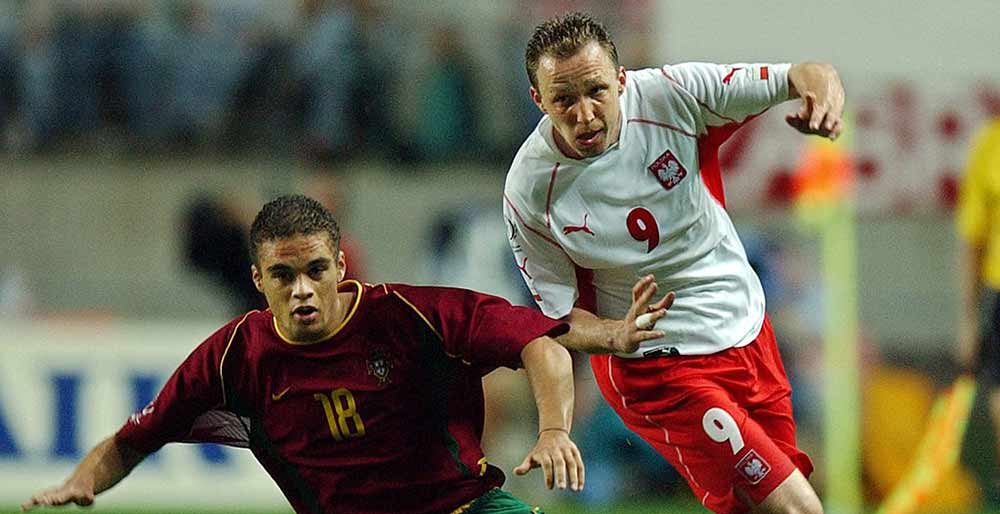 Grosso Grosso2017-10-16T21:22:49+00:00
Page load link
This site uses cookie technology, including third parties' ones. If you want to know more click here. If you access any element of this site outside this banner, you consent to the use of cookies. Ok
Go to Top