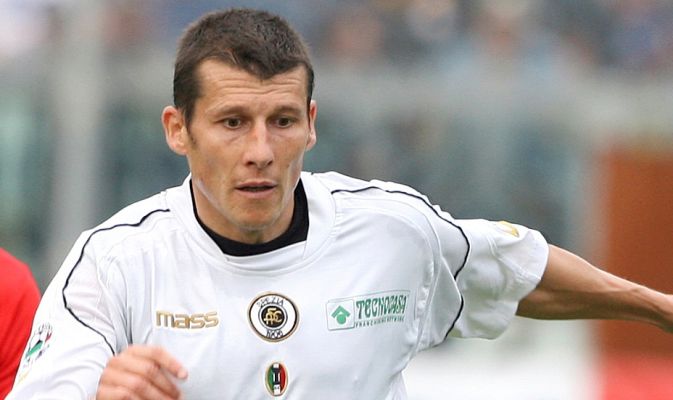 Paolo Ponzo was an Italian footballer. Born in Cairo Montenotte, Liguria, Ponzo started his senior career with Serie D club Vado. In 1991–92 Serie A season, he was signed by one of the largest club in Liguria region, Genoa C.F.C. He played a season with is youth team and left for Montevarchi in 1992. After 3 Serie C2 seasons with the Tuscany team, he was signed by Serie B club Cesena. After the club relegated, he left for Serie B club Ravenna in 1997. He played 4 times for the Emilia–Romagna club and moved to regional and league rival Reggiana in January 1998, in exchange with Sebastiano Vecchiola. In January 2000, he was signed by Serie B club Savoia from Reggiana, at that time at Serie C1. He played 15 times for the Campania club. Savoia finished as the bottom team and relegated. He then played for Modena and Spezia before, in 2007, was re-signed by Reggiana.[2] He played 2 seasons for the club in Serie C2/Seconda Divisione. In July 2009, he left to play for Savona from his home province, the Province of Savona. He made 32 league appearances for the club and won promotion back to professional league as Group A champion. On 24 March 2013 Ponzo died of a heart attack during the Maremontana running race. 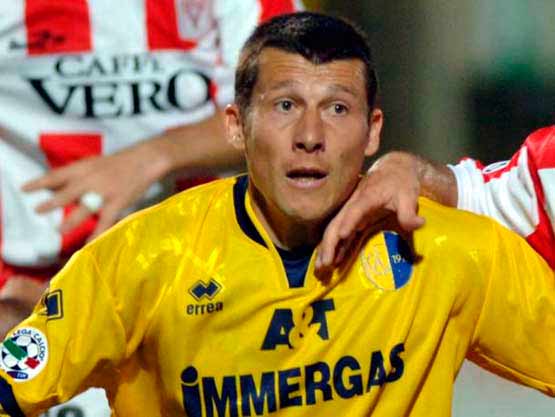 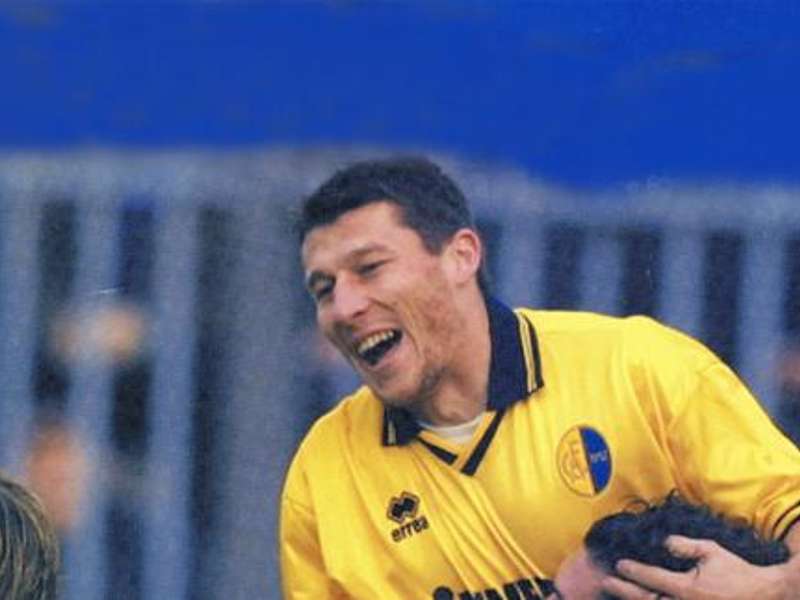 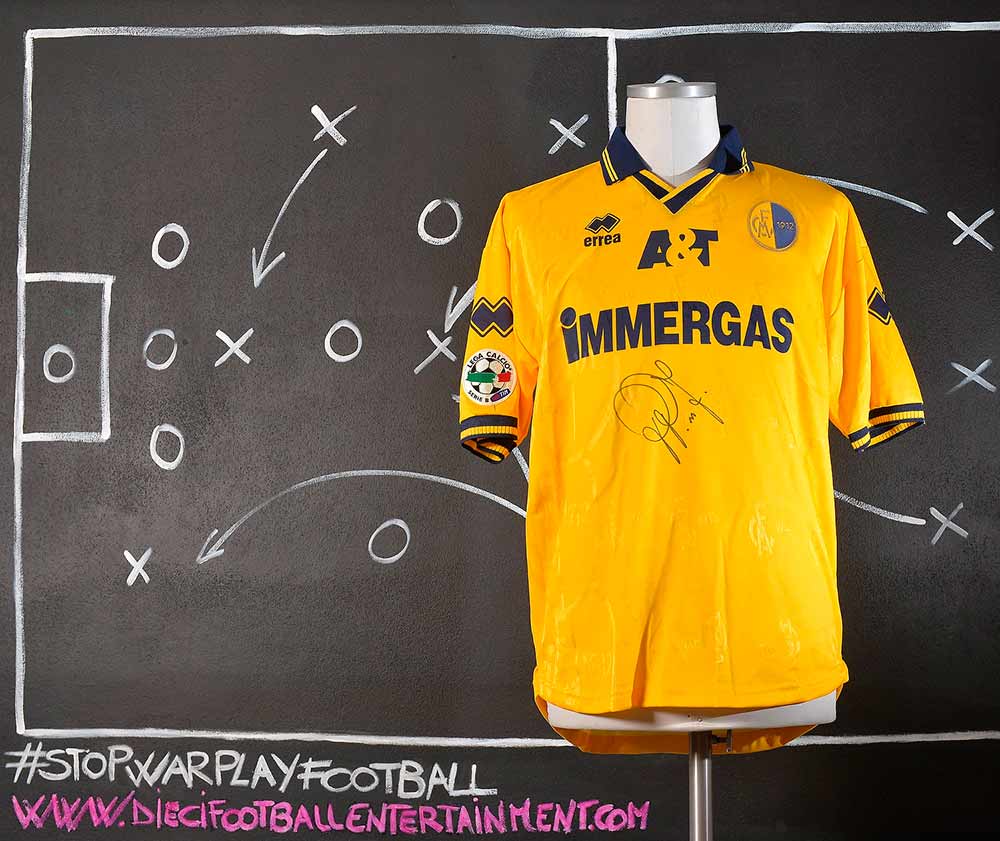 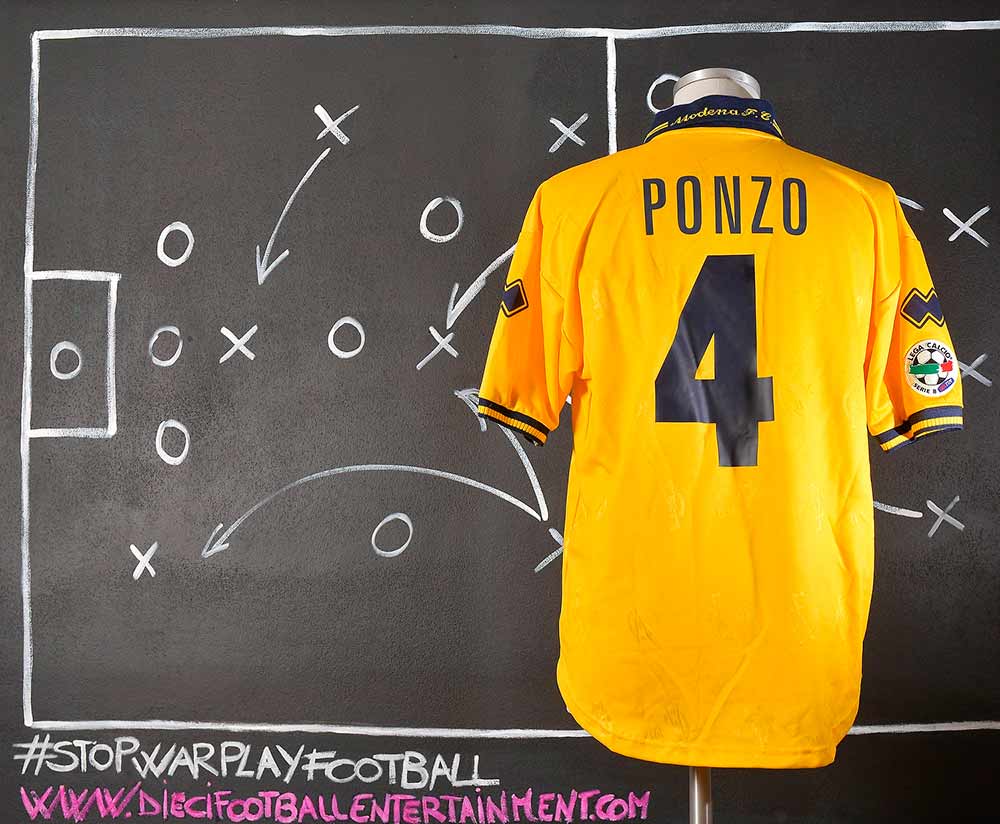 Paolo Ponzo was signed by Modena in 2000, his second Serie C1 club. He followed the team promoted to Serie B as Serie C1 champion and promoted to Serie A as Serie B runner-up. From 2002 to 2004, he played 43 Serie A matches. He made his Serie A debut on 14 September 2002, losing to A.C. Milan 0–3. He followed the team relegated back to Serie B in 2004. Paolo Ponzo died of a heart attack during the Maremontana running race on March 24t 2013. Paolo Ponzo was nicknamed Muratore (Bricklayer) by Modena’s fans. At the Braglia Stadium (Modena F.C. Stadium) was positioned a tribute plaque with written “Al Muratore…e’stato bello vederti correre per noi” – “Bricklayer…it was great seeing you running for us”.

Grosso Grosso2017-10-10T12:54:57+00:00
Page load link
This site uses cookie technology, including third parties' ones. If you want to know more click here. If you access any element of this site outside this banner, you consent to the use of cookies. Ok
Go to Top