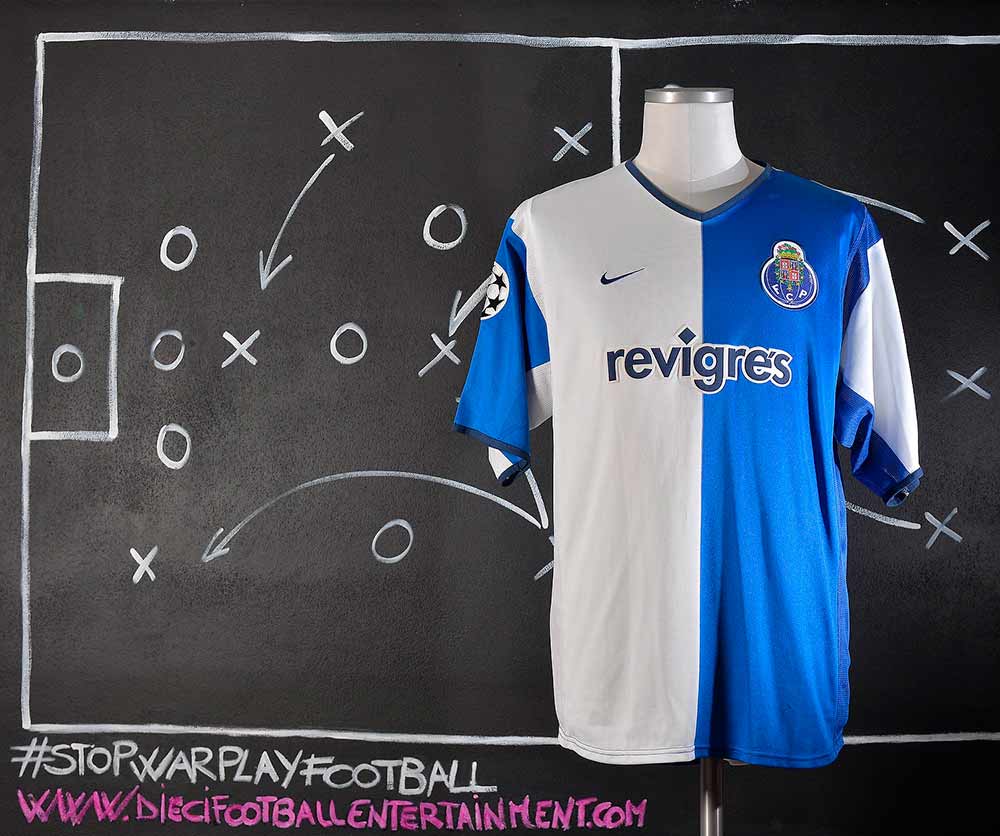 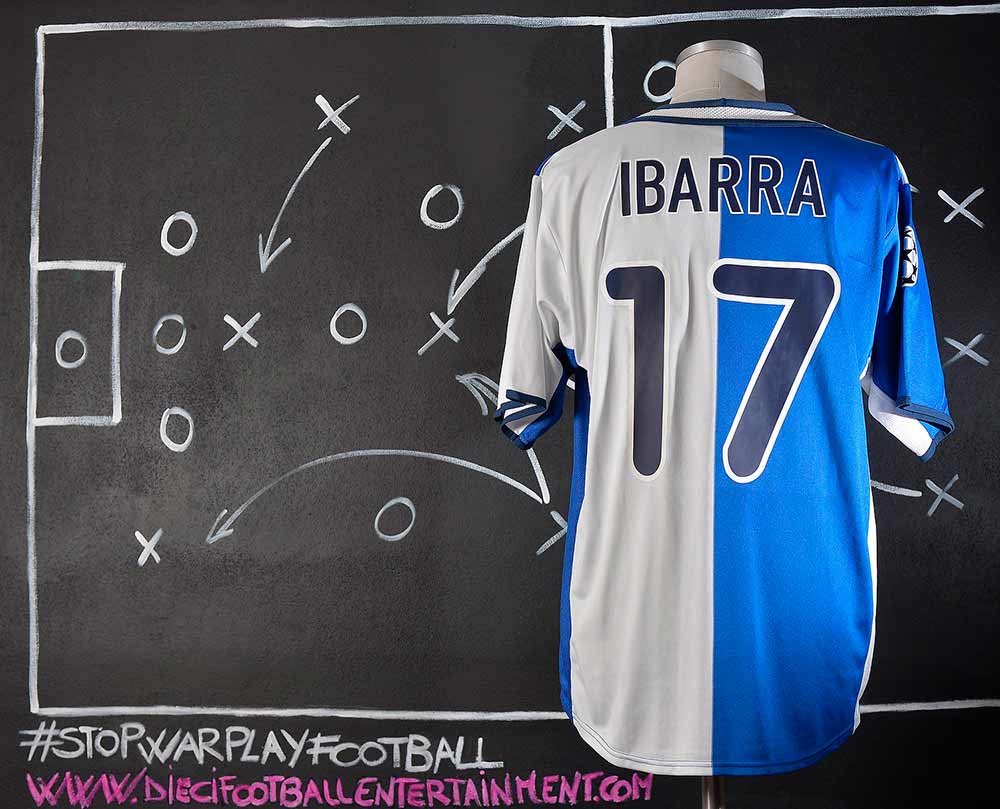 Born in Pirané Department, northern province of Formosa, Ibarra went to Santa Fe Province to start playing in Colón. It was a second division team when he started playing professionally in 1993, but 2 years later the team got promoted to first division. His performance called Boca Juniors’ attention, and he was transferred to the club he would late refer to as “my home”. After 3 successful seasons in Boca, Ibarra moved to Europe. Because he did not have a European passport, Ibarra was loaned back to Boca Juniors after playing his first season in Portuguese FC Porto. Porto loaned him to FrenchMonaco FC a year later, and then to Spanish RCD Espanyol. El Negro played 6 matches for Argentina national football team, including Copa América 1999. While in Monaco, the team reached UEFA Champions League finals, beating in its way such teams as Real Madrid and Chelsea F.C., to later lose 3-0 to his former club Porto, club that owned him at that moment. 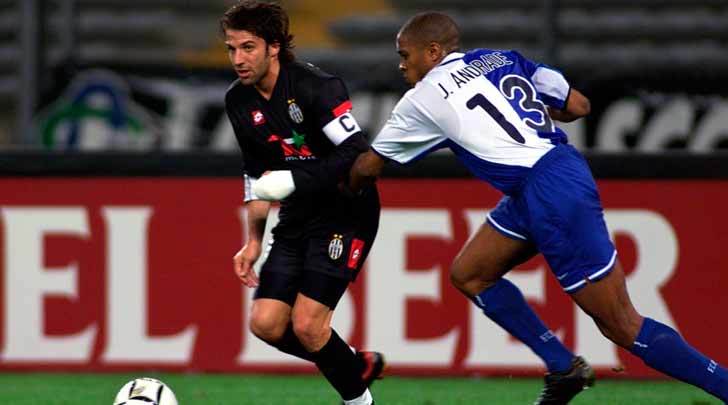 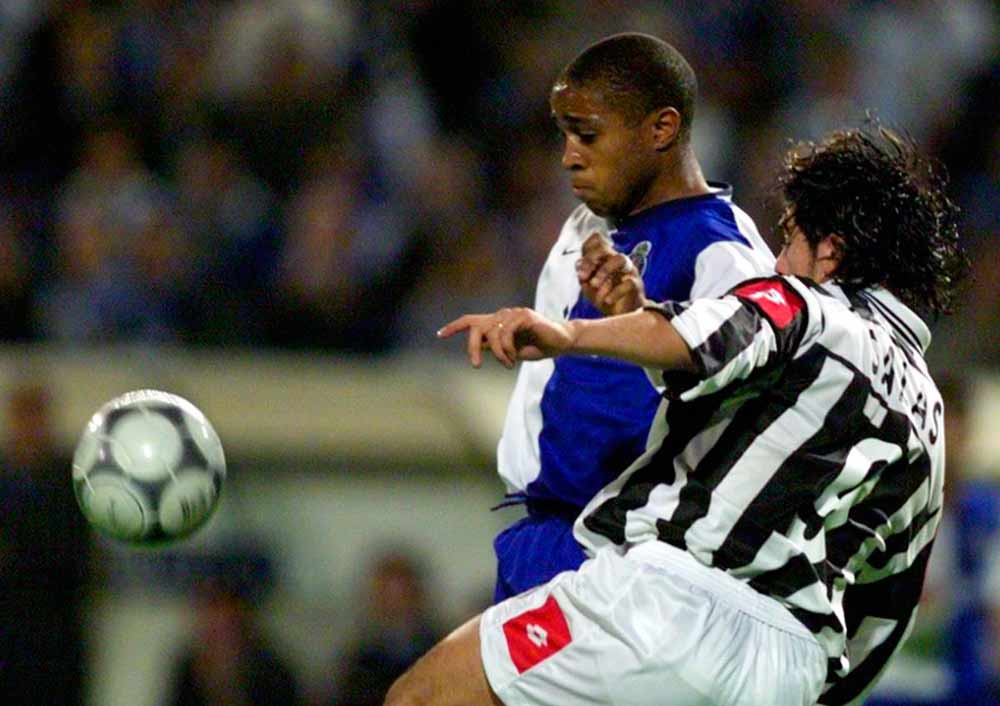 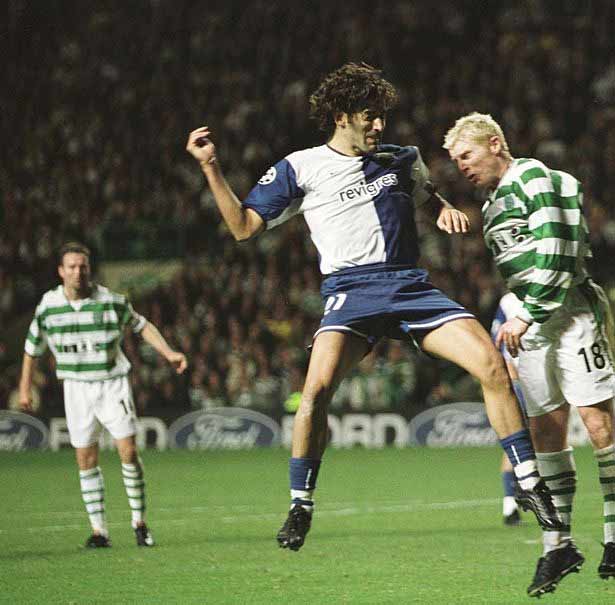 Grosso Grosso2017-10-14T16:51:47+00:00
Page load link
This site uses cookie technology, including third parties' ones. If you want to know more click here. If you access any element of this site outside this banner, you consent to the use of cookies. Ok
Go to Top