Shirt swapping and team celebrations will be banned when Premier League football returns from the coronavirus blackout, it’s been claimed. 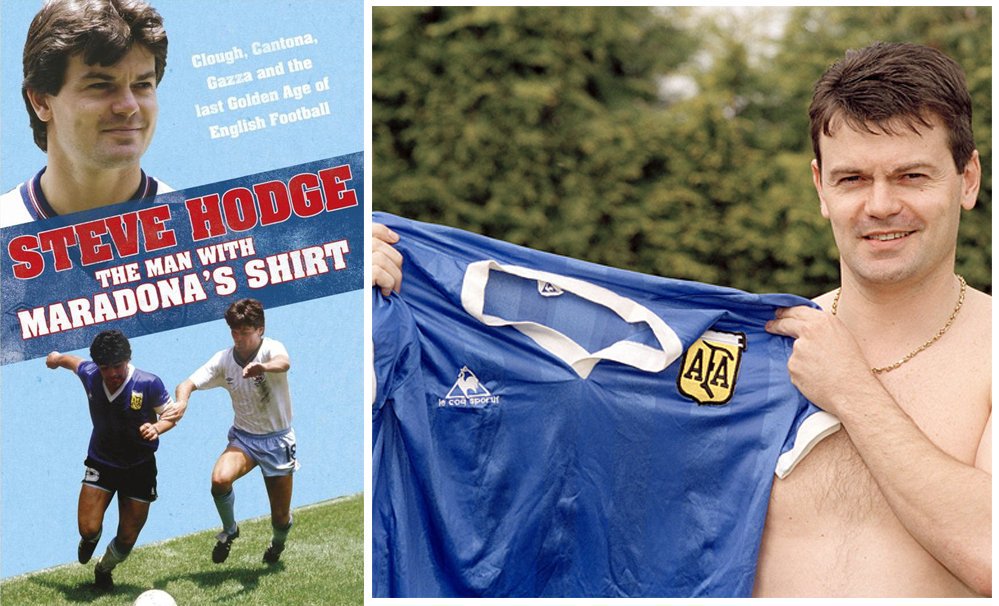 Premier League decided to ban team celebrations, shirt-swapping after the match and spitting on resumption. Protocols will outlaw all three, possibly for as long as 12 months, to help reduce risk of spreading coronavirus. Hard times for players who collects football shirts of opposite players, including Lionel Messi who is usual to swap his jerseys against opponent Argentine players or Paulo Dybala who is trying to increase his fabulous shirt’s collection. But let’s have a journey through the most famous shirt swapping of football’s history. The very first one happened in 1931. It was a friendly game between the French team and a British selection of professional players, which took place in Colombes, “Yves-du-Manoir” Stadium. But probably the very first famous shirt swapping of football’s history was perhaps the one happened after the game between Brazil and England during the World Cup 1970 in Mexico. Few moments after Brazil defeated England there was an iconic shirt swapping between Pelè and Bobby Moore. In 1986 instead after the (un)famous “mano de dios” goal during the World Cup quarter-final game between Argentina and England, Steve Hodge asked Diego Armando Maradona to swap the shirt with him, while his team mates got were extremely pissed for the Pibe de Oro’s goal with his hand. Steve Hodge later said that he didn’t realize that Diego scored the goal with the “mano de dios”. While the shirt stayed in his place for more than 15 years, it is now showed to the National Football Museum in Manchester since 2002. And how can we forget Thierry Henry chasing Nazario Ronaldo after the World Cup 1998 victory to swap his final’s jersey with him instead of celebrating the Cup with his team mates? Over the years many players started to have more shirts available for every game in order to be able to swap more than one shirt. Lately Lionel Messi and Paulo Dybala opened their “secret room” fully packed with match worn shirts. With more than ten games yet to play in the Italian Serie A and the Spanish La Liga and with the Champions League still on, hard times are coming for them to increase their wonderful match worn collections. 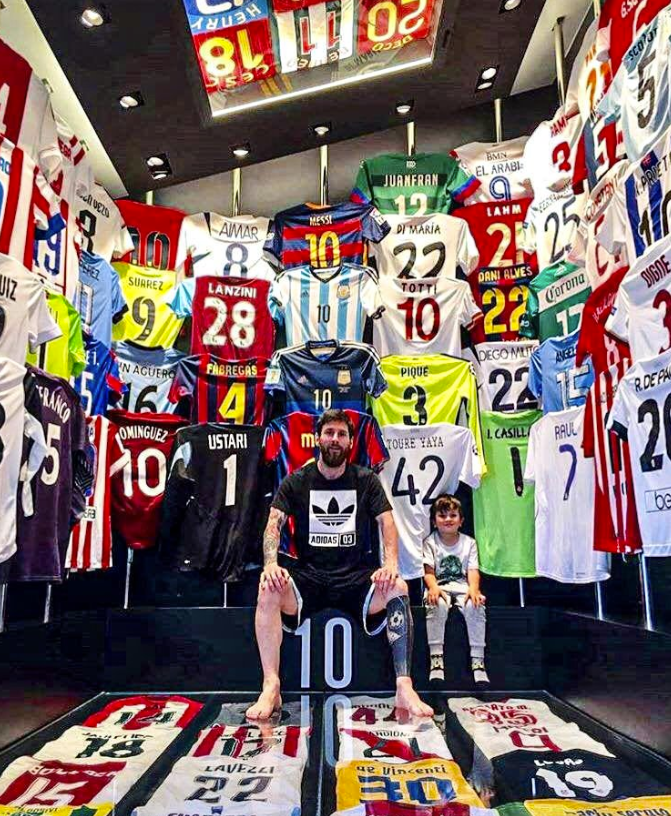 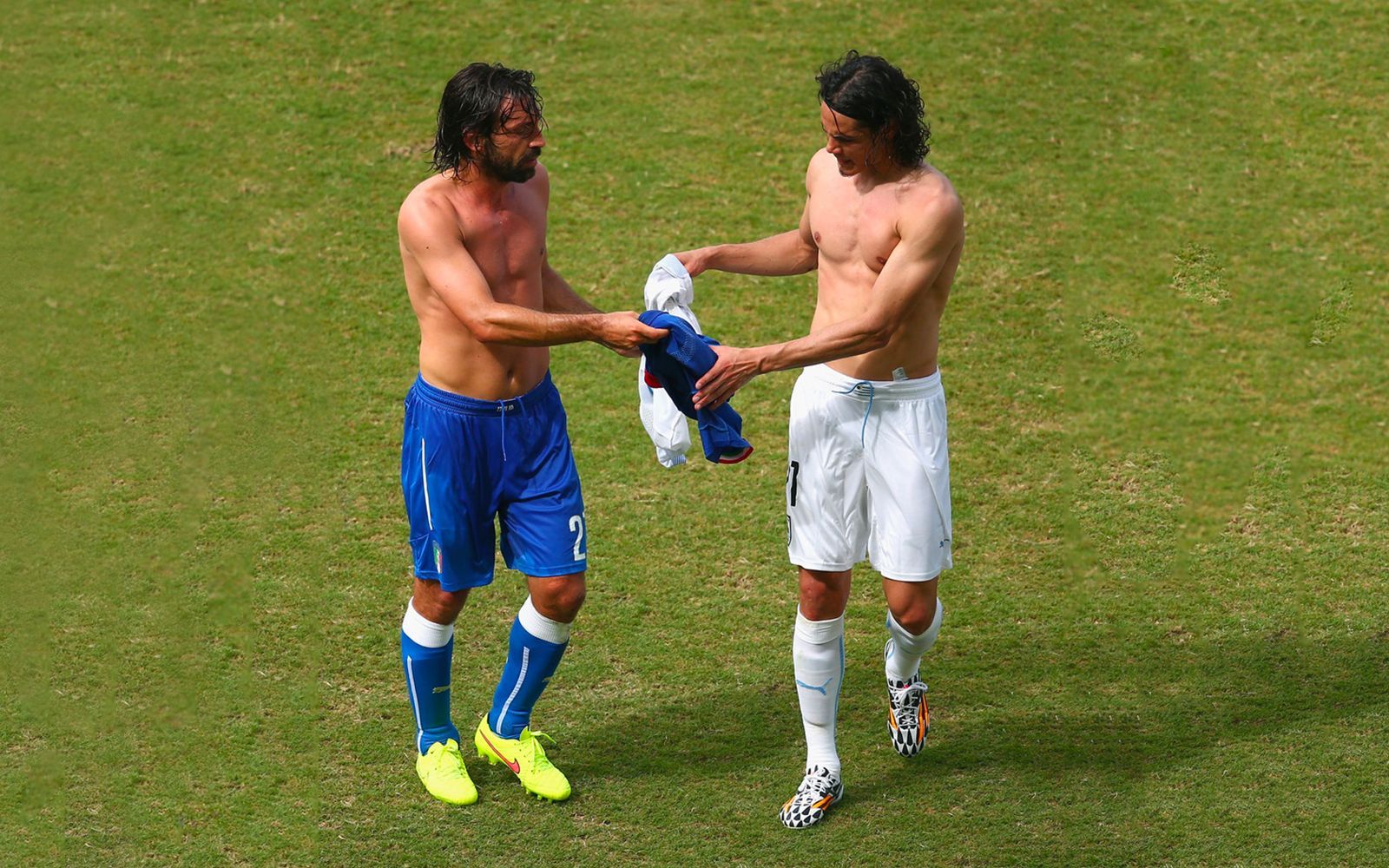 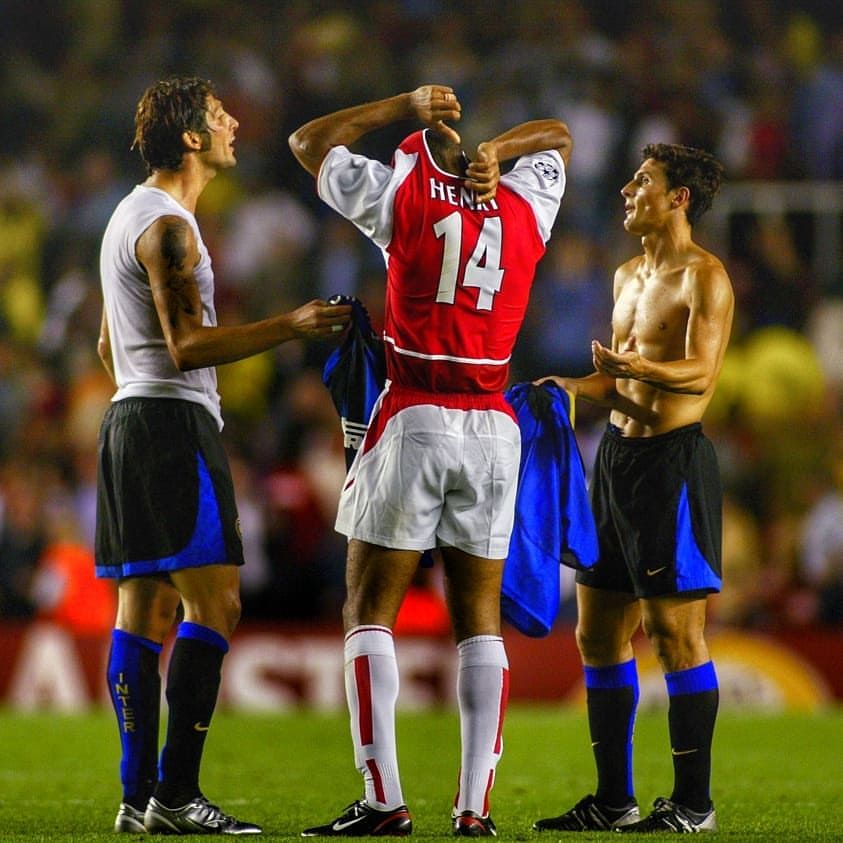 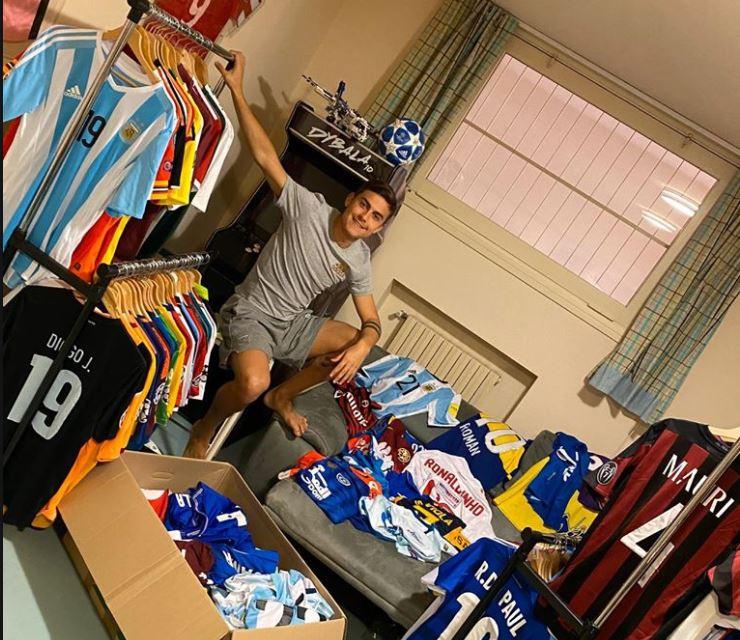 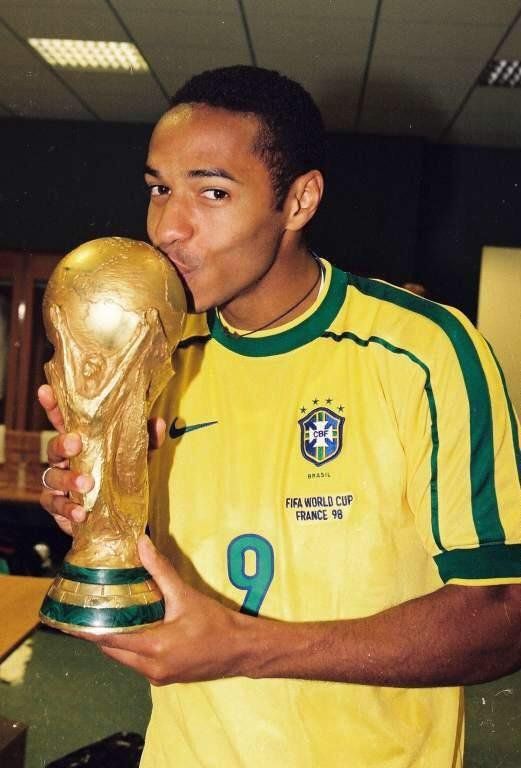 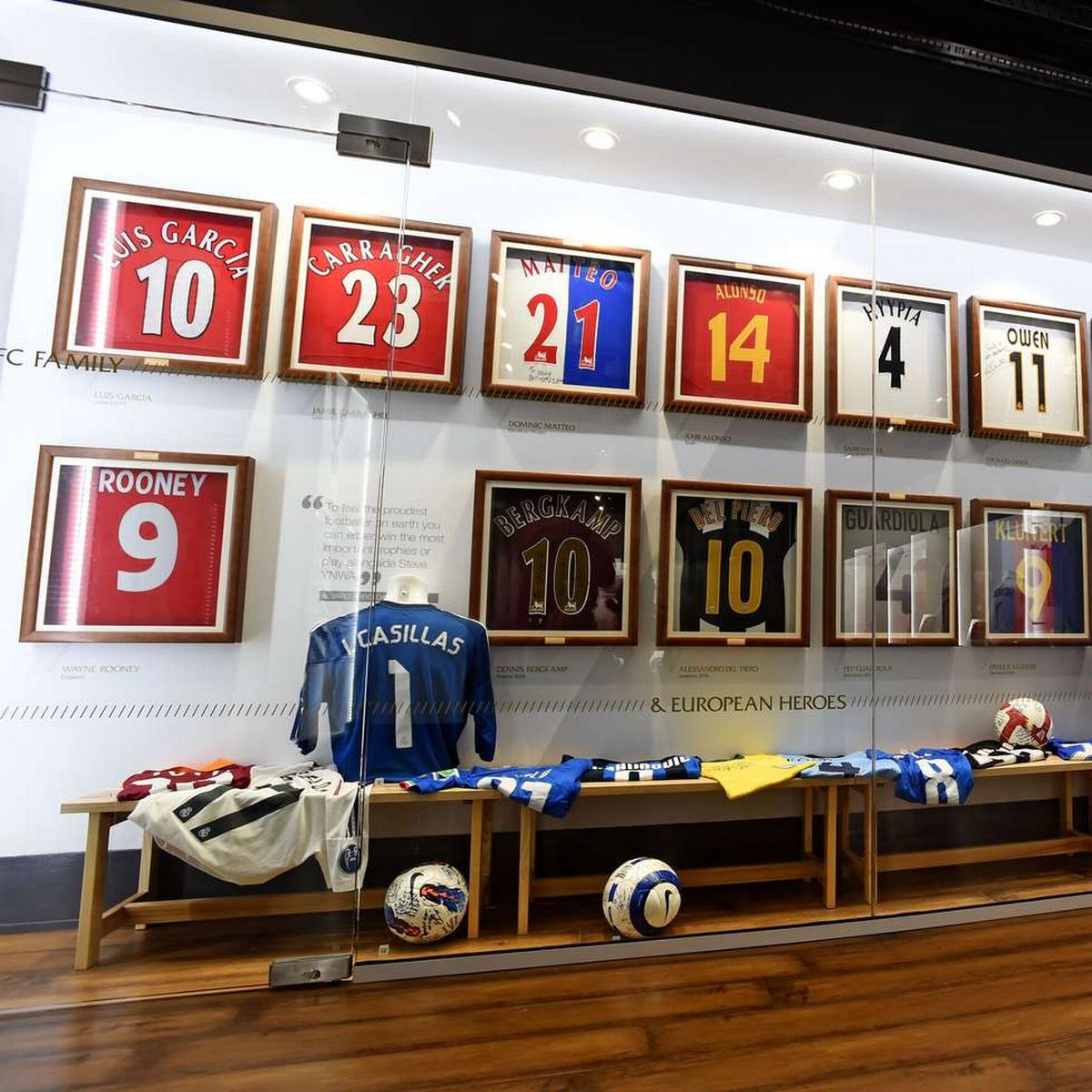 Grosso Grosso2020-05-31T19:54:24+00:00
Page load link
This site uses cookie technology, including third parties' ones. If you want to know more click here. If you access any element of this site outside this banner, you consent to the use of cookies. Ok
Go to Top