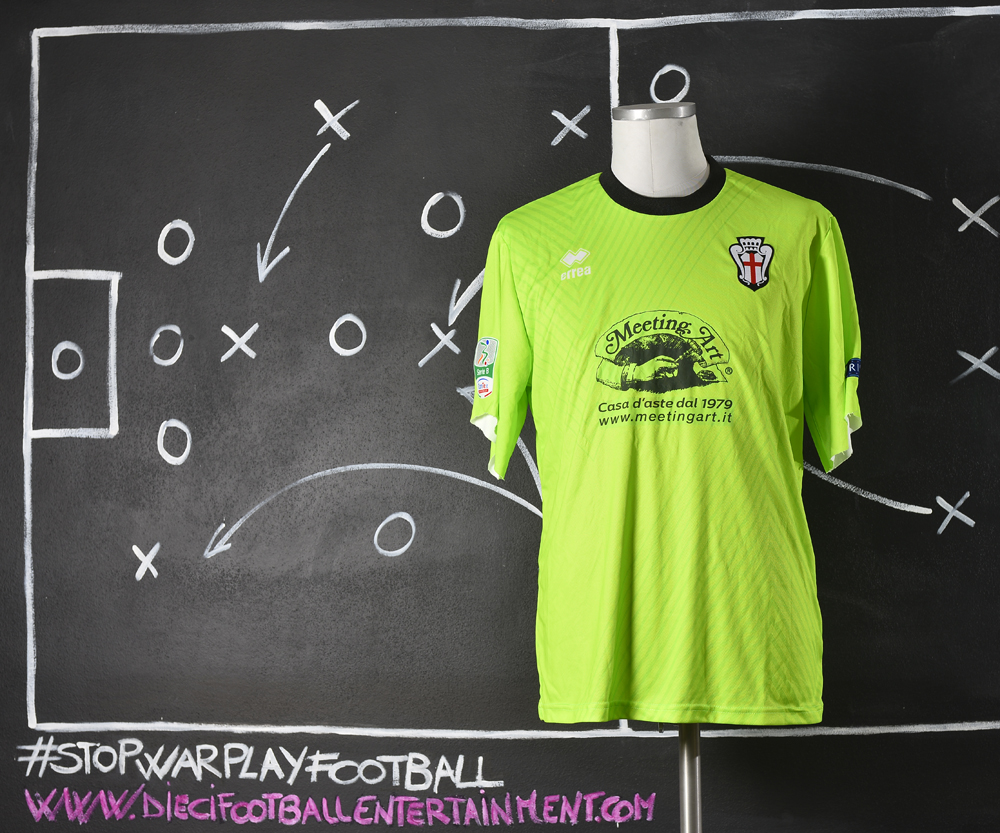 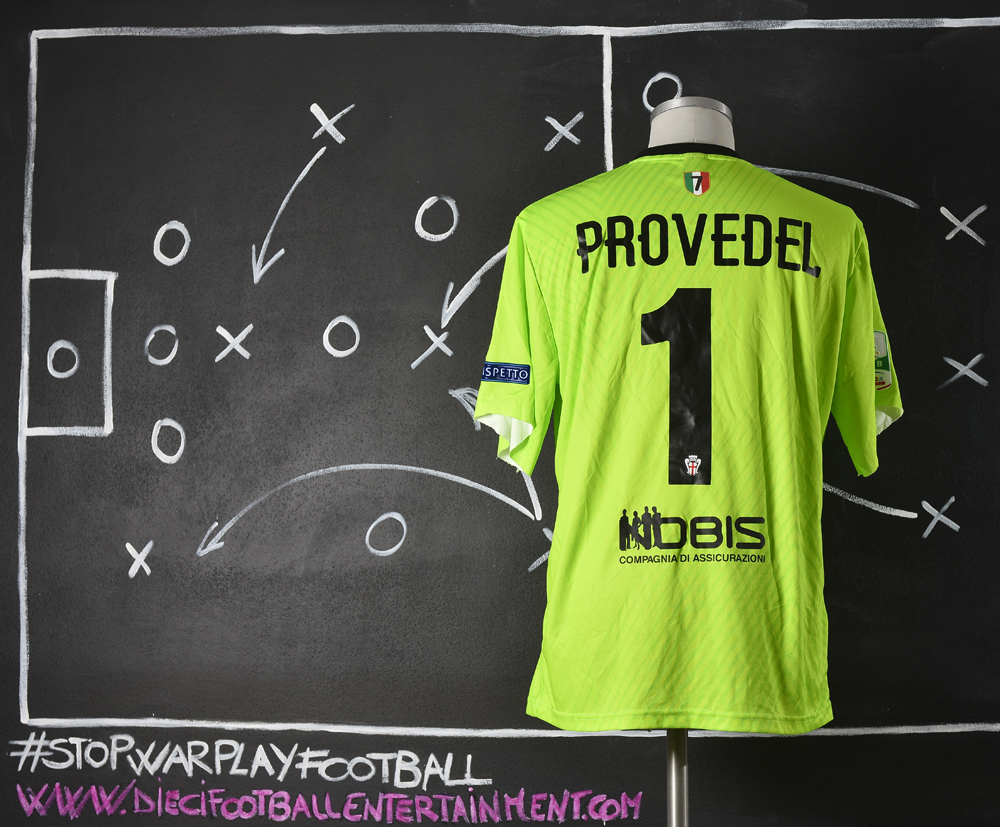 Football Club Pro Vercelli, commonly known as Pro Vercelli, is an Italian association football club based in Vercelli, Piedmont. Mostly renowned as one of the most successful teams in the early football era of Italy, with seven national titles (all won between 1908 and 1922). 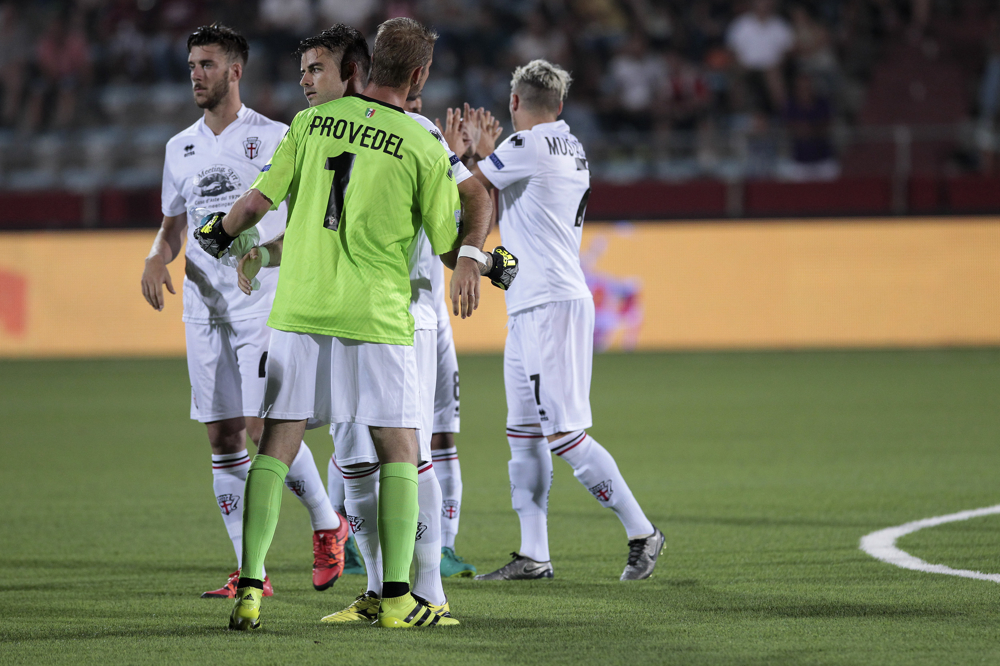 Provedel is used to play with short sleeves. Despite of many of his colleagues that get short sleeves shirts directly from the team supplier, in Pro Vercelli he had to hand cut his sleeves because team’s supplier Errea was only delivering long sleeves shirts for the goalkeepers. It makes this shirt really rawer. 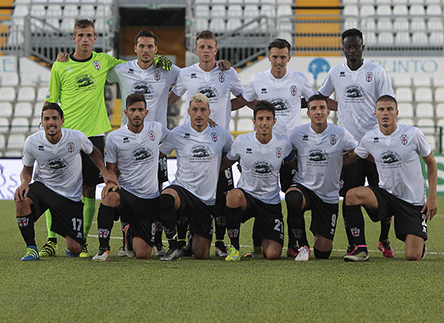 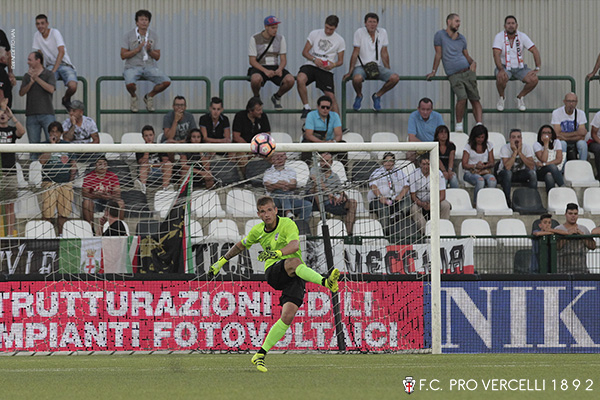 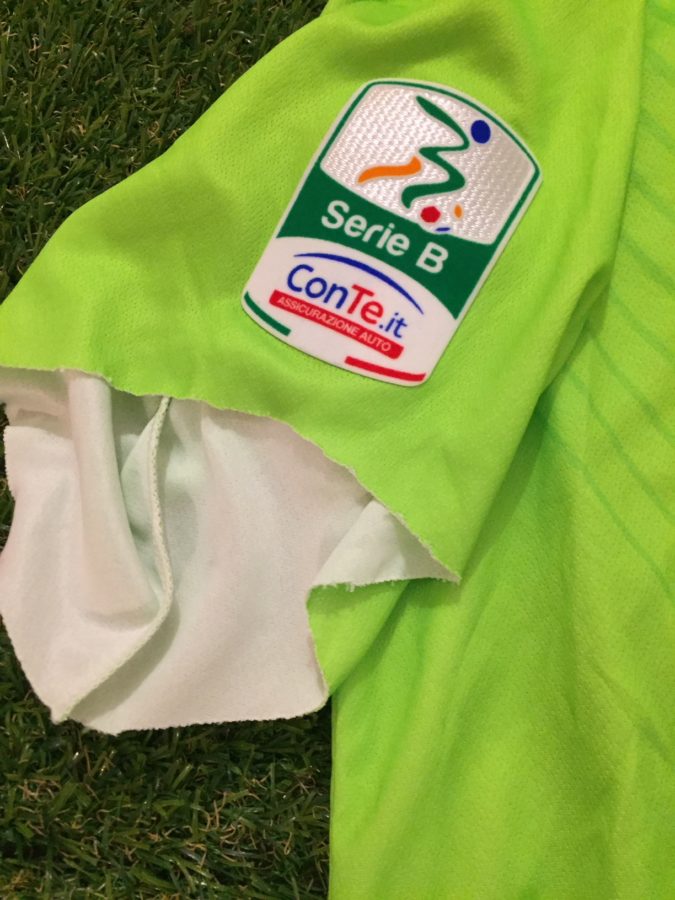 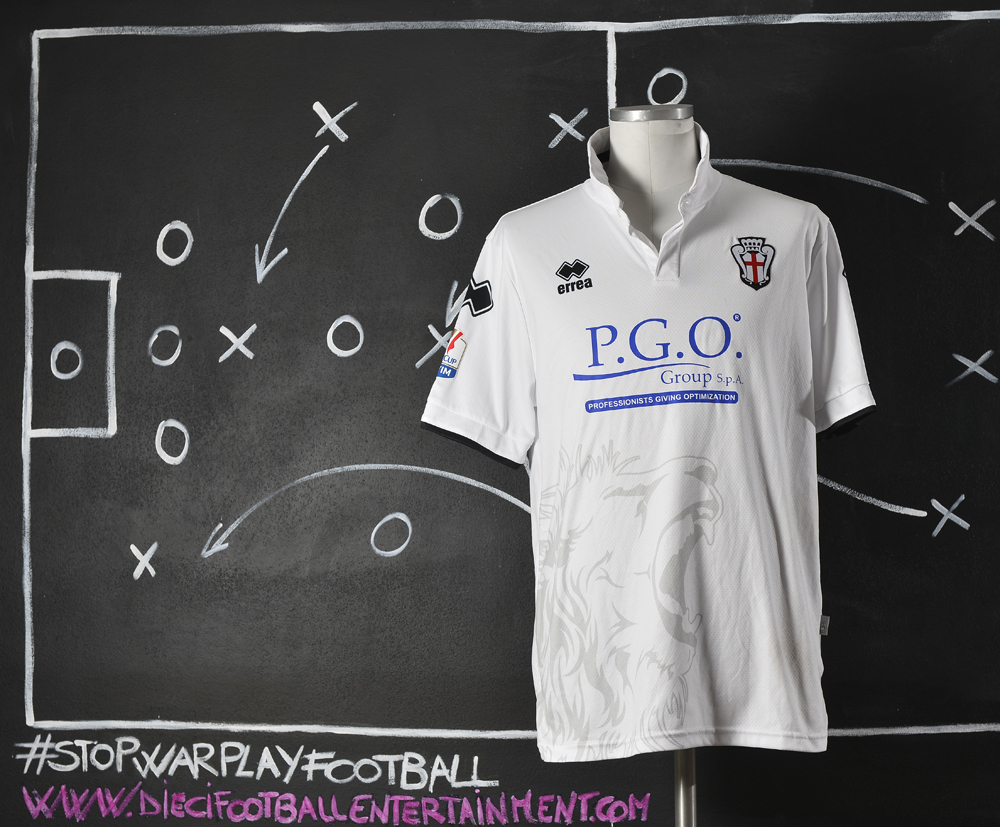 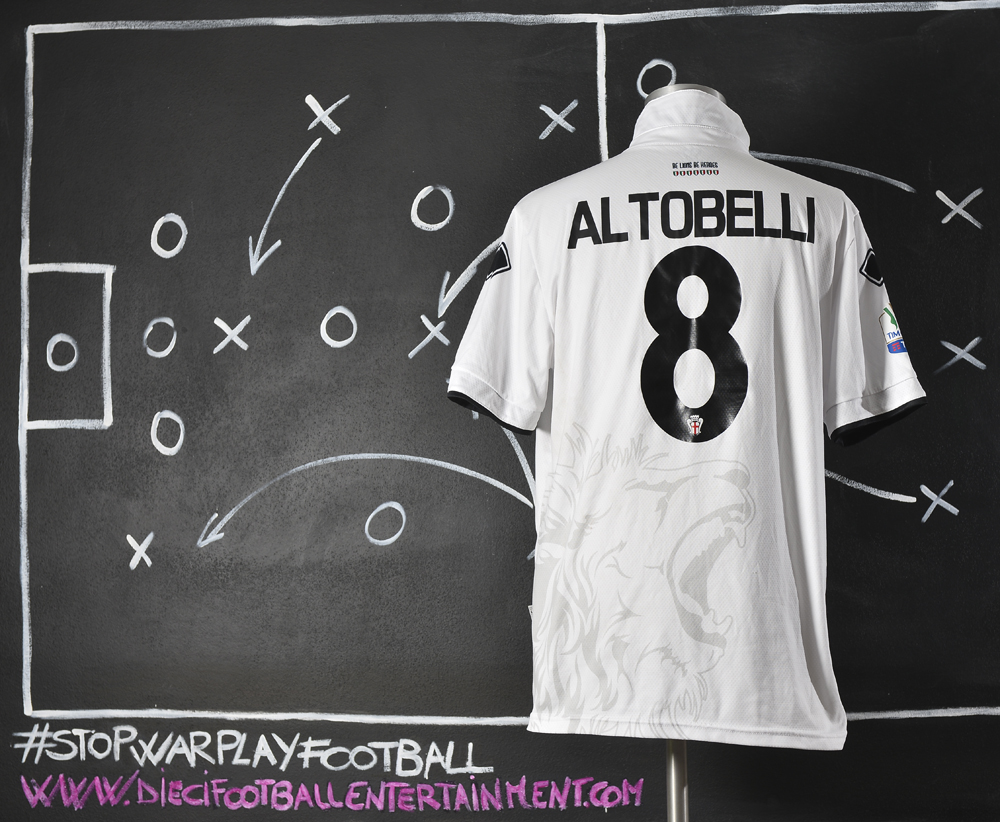 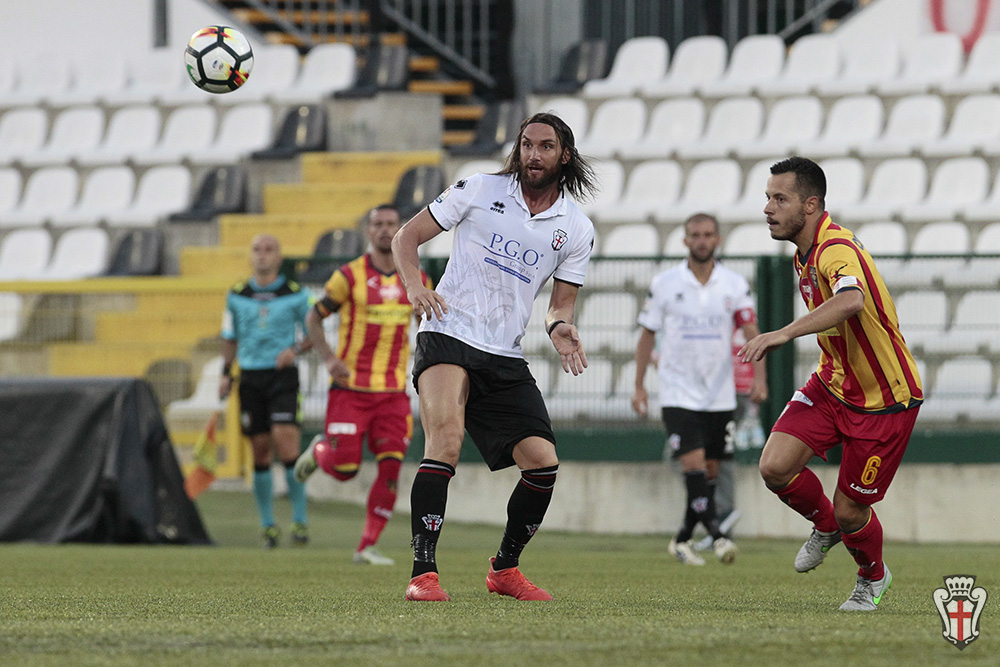 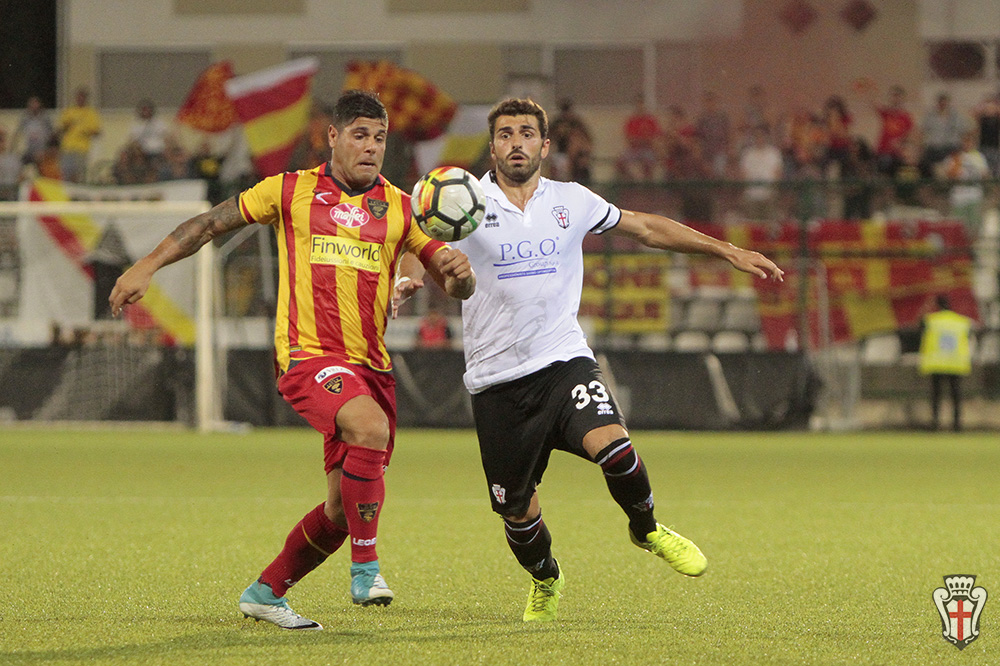 The origins of football in Vercelli go back to 1892 when it was founded as Società Ginnastica Pro Vercelli (Pro Vercelli Gymnastics Society), and 1903 with its Football Division. The first official match for the football division of S.G. Pro Vercelli took place on 3 August 1903 against the Forza e Costanza. The club won seven Italian Football Championships from 1908 to 1922: 1908, 1909, 1910–11, 1911–12, 1912–13, 1920–21, and 1921–22.The introduction of professionalism in Italian football, and the rise of teams from larger industrial and business cities such as Milan and Turin, led Pro Vercelli to a slow but continuous decline. They played Serie A for their last time to date in 1934–35, and went ultimately relegated also from the 1947–48 Serie B, starting a long period out of the two top divisions of Italian football, even being relegated to Italy’s amateur league, Serie D, in multiple times. They regained professional status for good after winning promotion and the Scudetto Dilettanti in the season 1993–94.

Grosso Grosso2017-12-21T18:20:02+00:00
Page load link
This site uses cookie technology, including third parties' ones. If you want to know more click here. If you access any element of this site outside this banner, you consent to the use of cookies. Ok
Go to Top