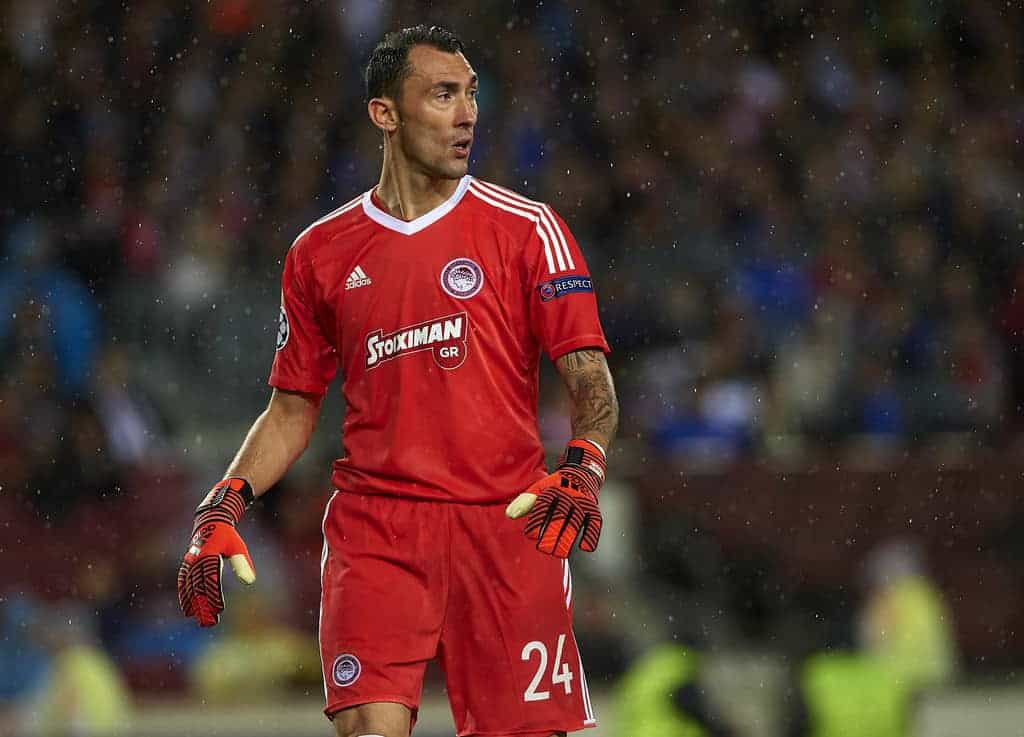 Silvestro “Silvio” Proto is a Belgian footballer who plays as a goalkeeper. He spent the majority of his career with Anderlecht, for whom he made over 300 appearances, won 13 trophies and served as captain for two seasons between 2005 and 2016. His other previous clubs include R.A.C.S. Couillet, Olympic Charleroi, La Louvière, Germinal Beerschot, KV Oostende and Olympiacos. He has also represented the Belgium national team, earning 13 caps between 2004 and 2011. He was called up as a replacement for the injured Koen Casteels for Belgium’s 2014 FIFA World Cup squad. However, he himself got injured and was then replaced by Sammy Bossut. On 28 September 2008, while playing for Germinal Beerschot, he scored a last minute equalizer in the 2–2 draw with Gent for the Belgian First Division. He is of part Sicilian descent and practises ventriloquism. 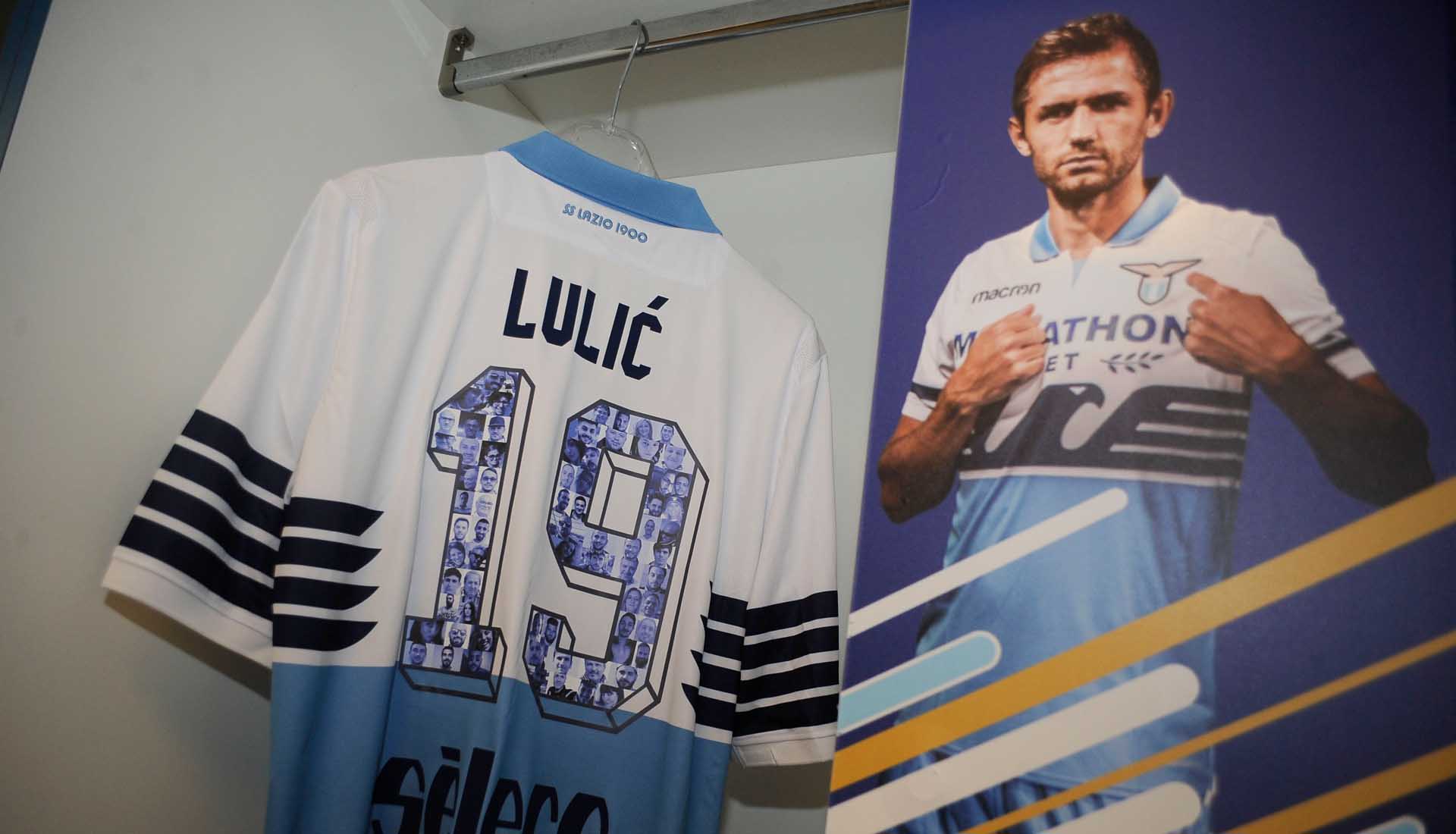 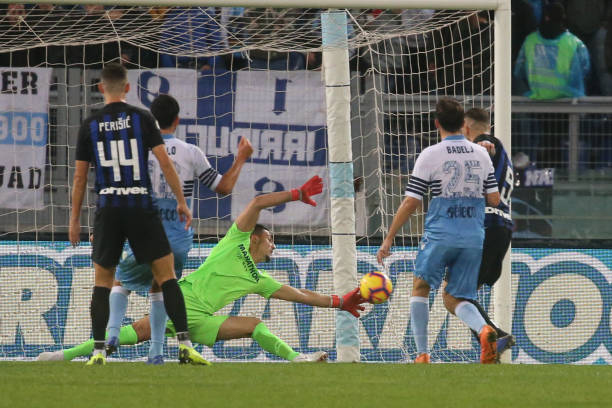 This shirt was worn by Silvio Proto during the Serie A game between Lazio and Internazionale which took place in Roma, “Stadio Olimpico”, on October 29th 2018. Internazionale defeated Lazio 3-0. Silvio Proto was the substitute goalkeeper of Thomas Strakosha. This is a special shirt with special numbers on the back used by the team in this game only. The game against Inter was the match in which the winners of Lazio’s “Scendi in campo con la Lazio” competition (Come on the pitch with Lazio”) got their moment of glory. The competition, announced back at the beginning of October, very simply invited fans to send in pictures of themselves, with the winning entries then being placed in a mosaic in the numbers that the players wore. The move was a great way for the club to further connect with their already passionate fans; the biancocelesti literally walking out with their fans faces on their backs. Unfortunately it was not enough to inspire them to victory, Inter taking the three points with a resounding 0-3 win. Despite the result, it was another nice initiative from the Lazio marketing department, following on from a few years ago when the they engaged supporters in a similar way by having season ticket holders’ names on the players’ shirts ahead of a Rome derby. Moves like this add another level of connection between fans and clubs, and it would be great to see more clubs taking a cue from Lazio’s efforts. 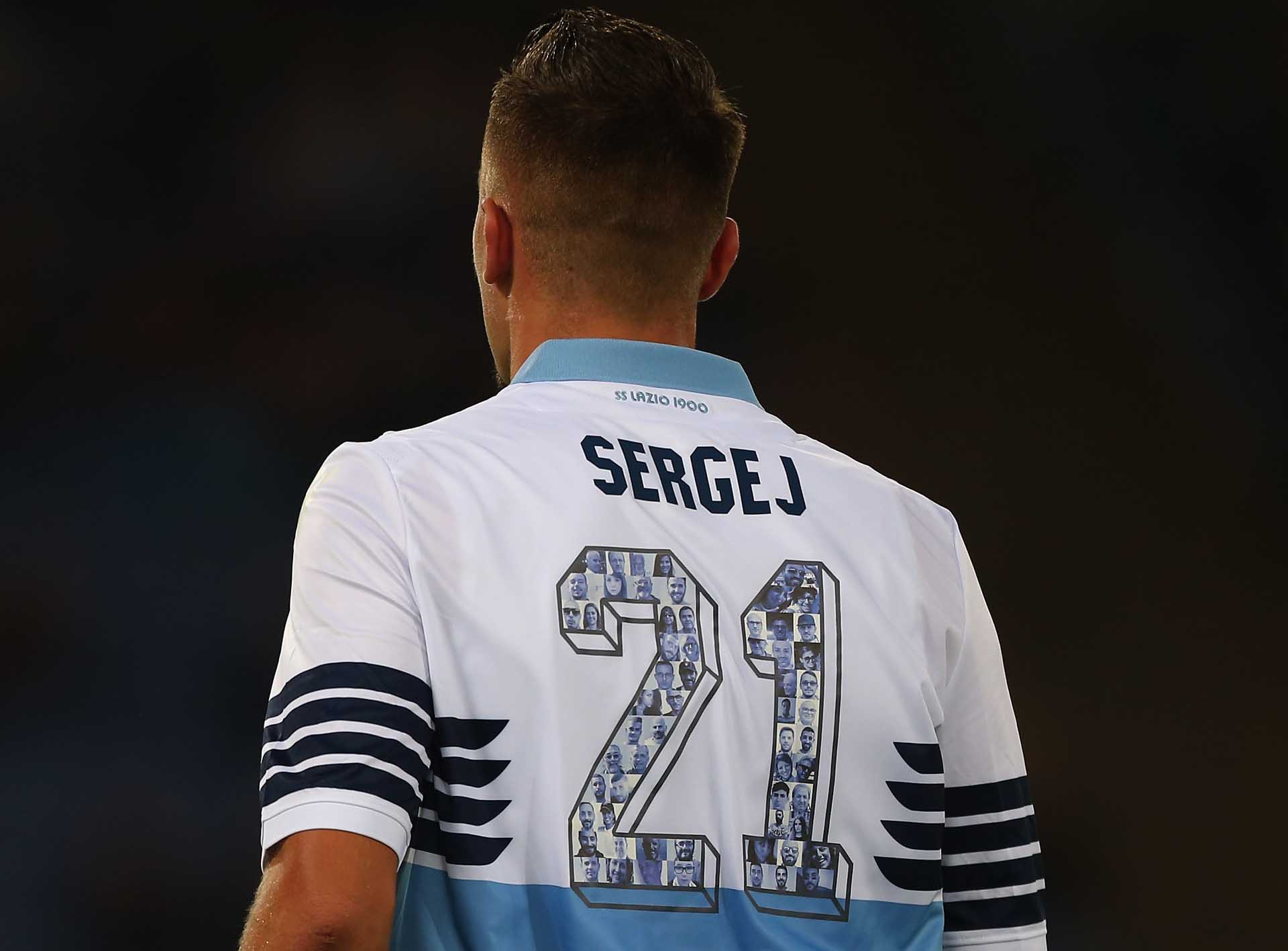 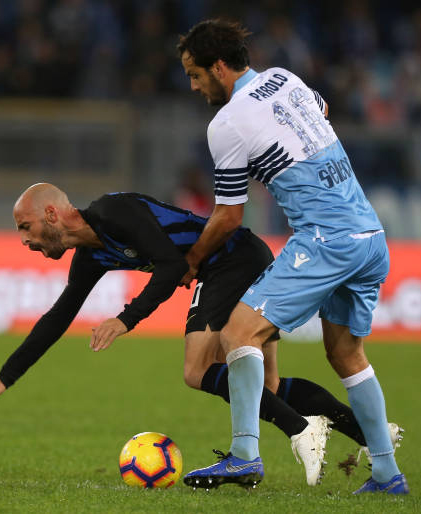 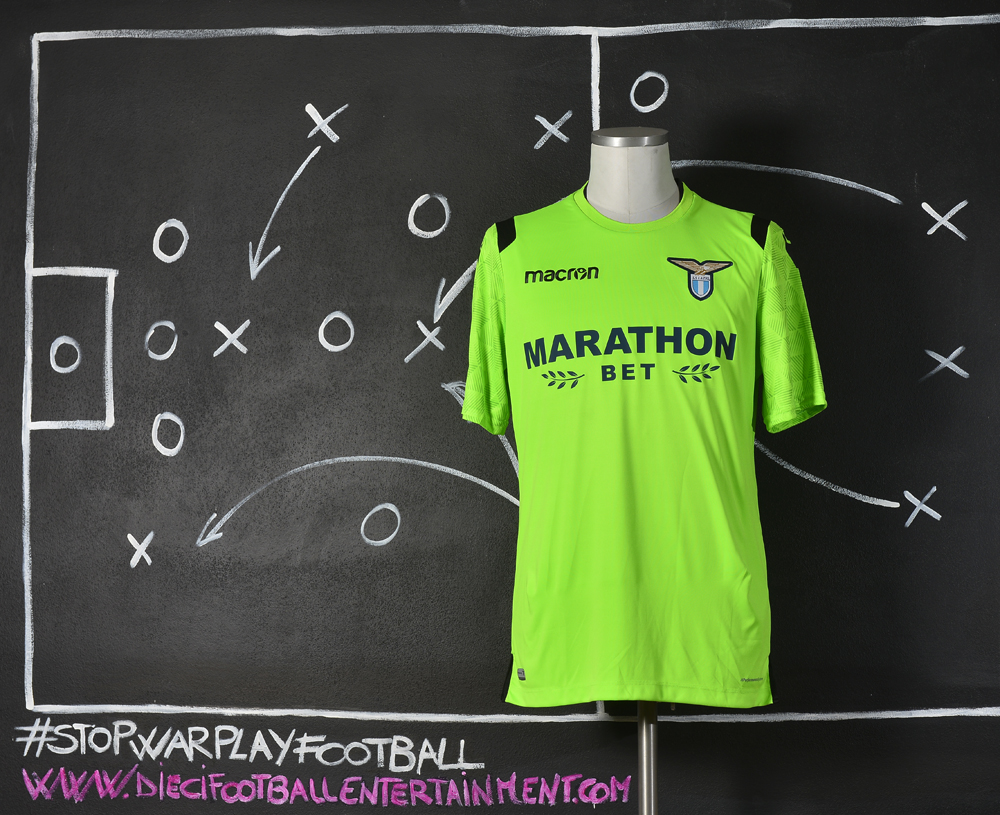 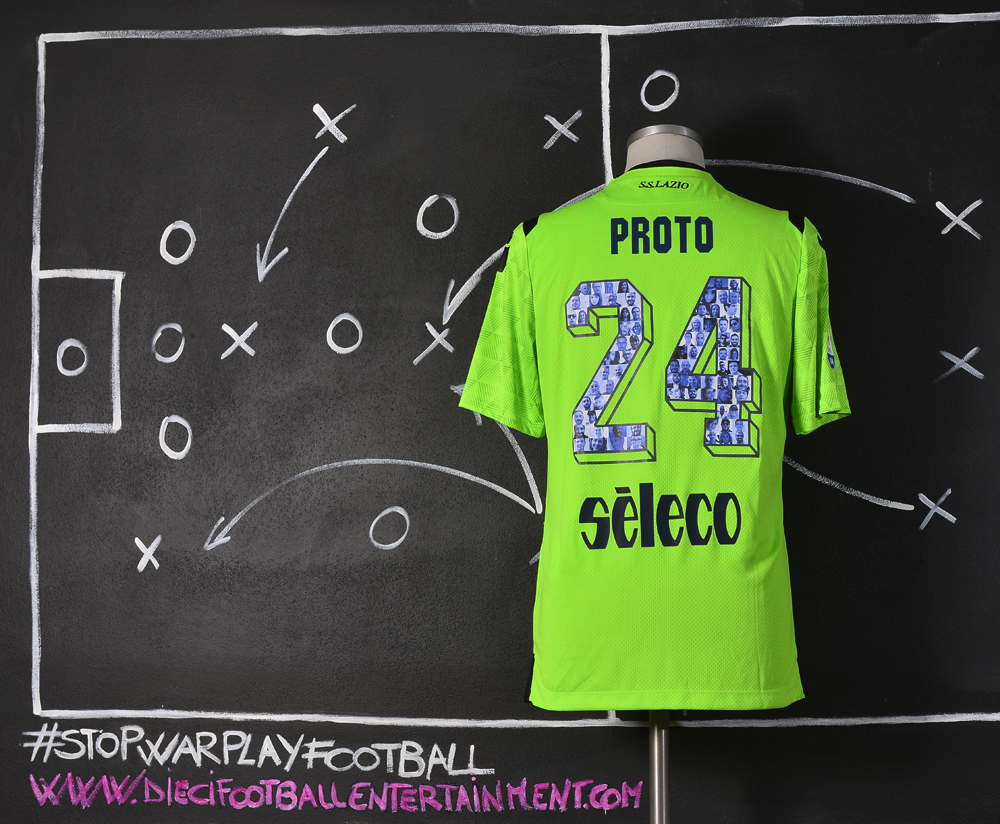 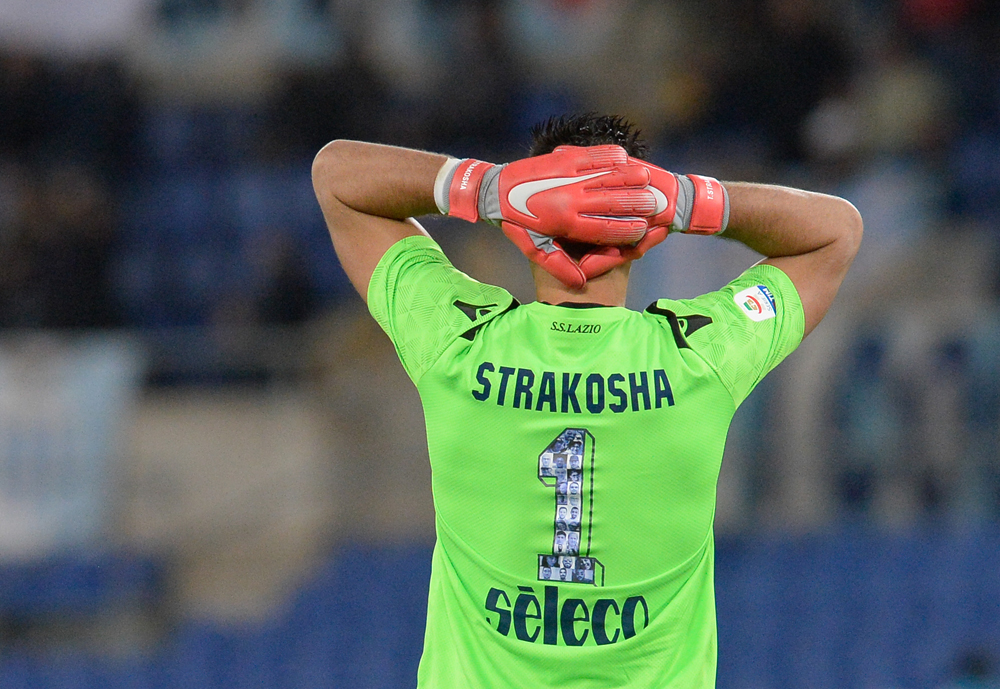 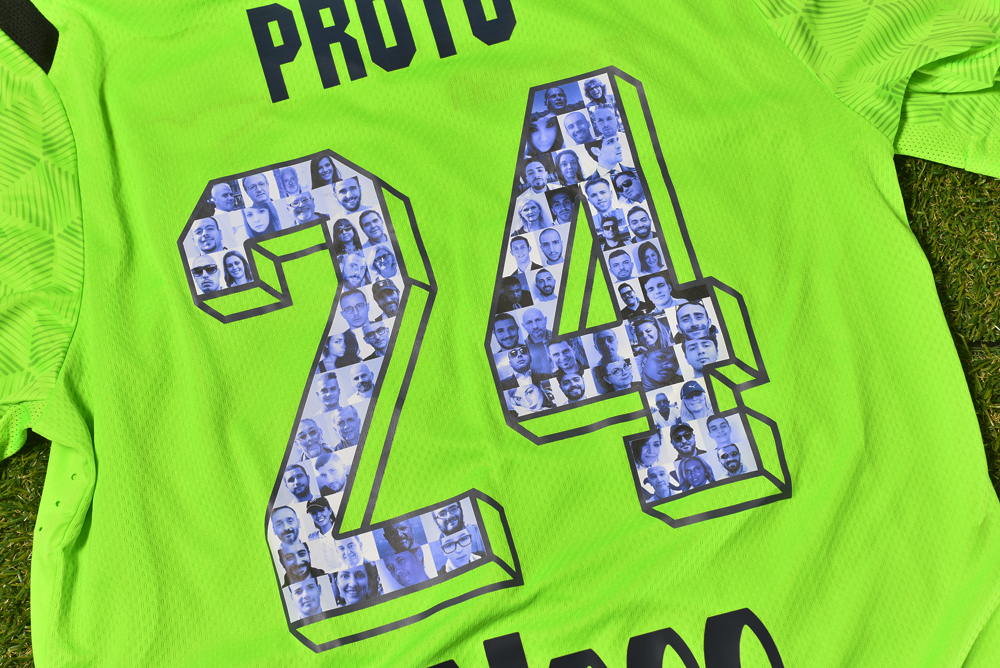 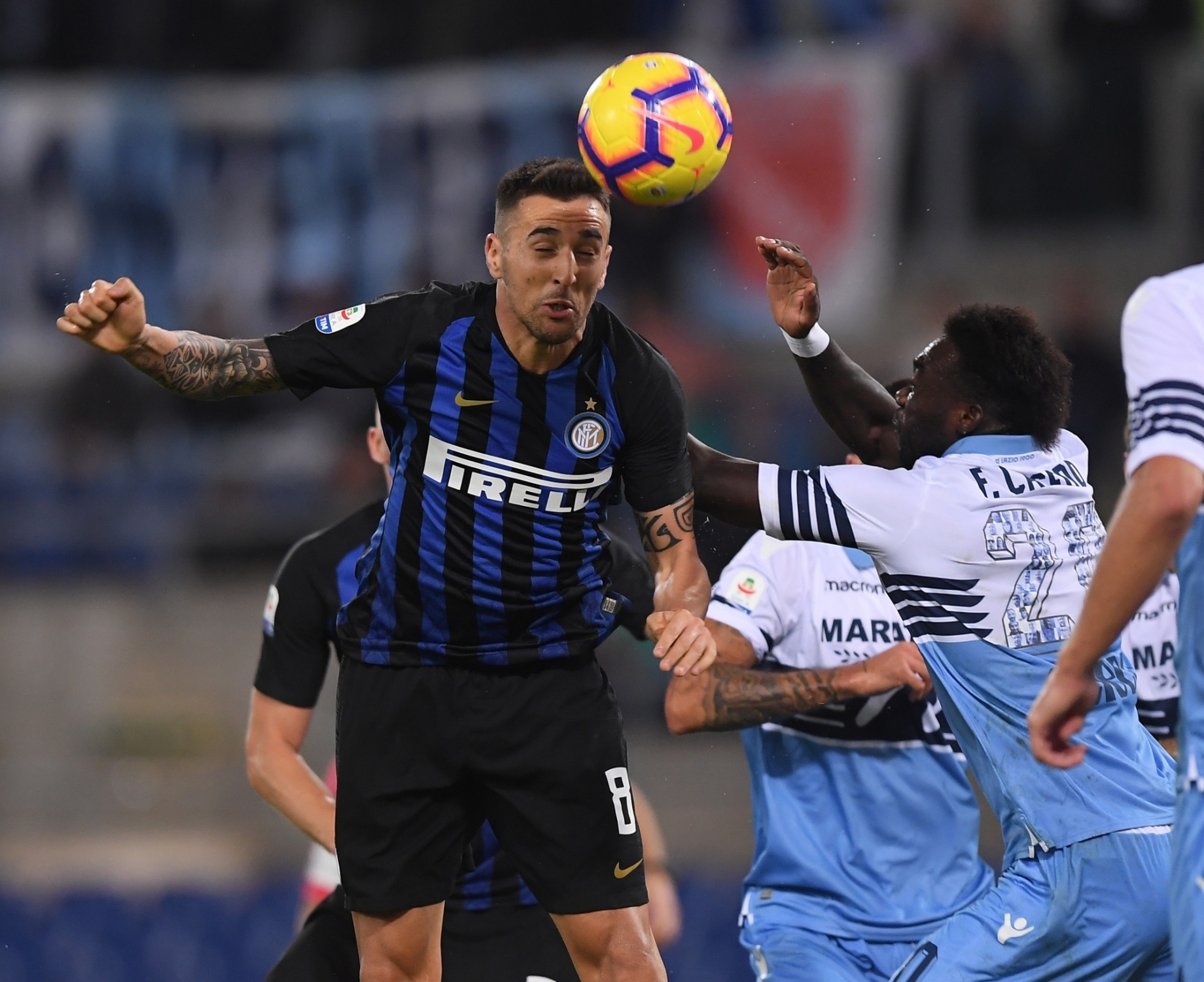 Grosso Grosso2021-02-12T10:41:13+00:00
Page load link
This site uses cookie technology, including third parties' ones. If you want to know more click here. If you access any element of this site outside this banner, you consent to the use of cookies. Ok
Go to Top