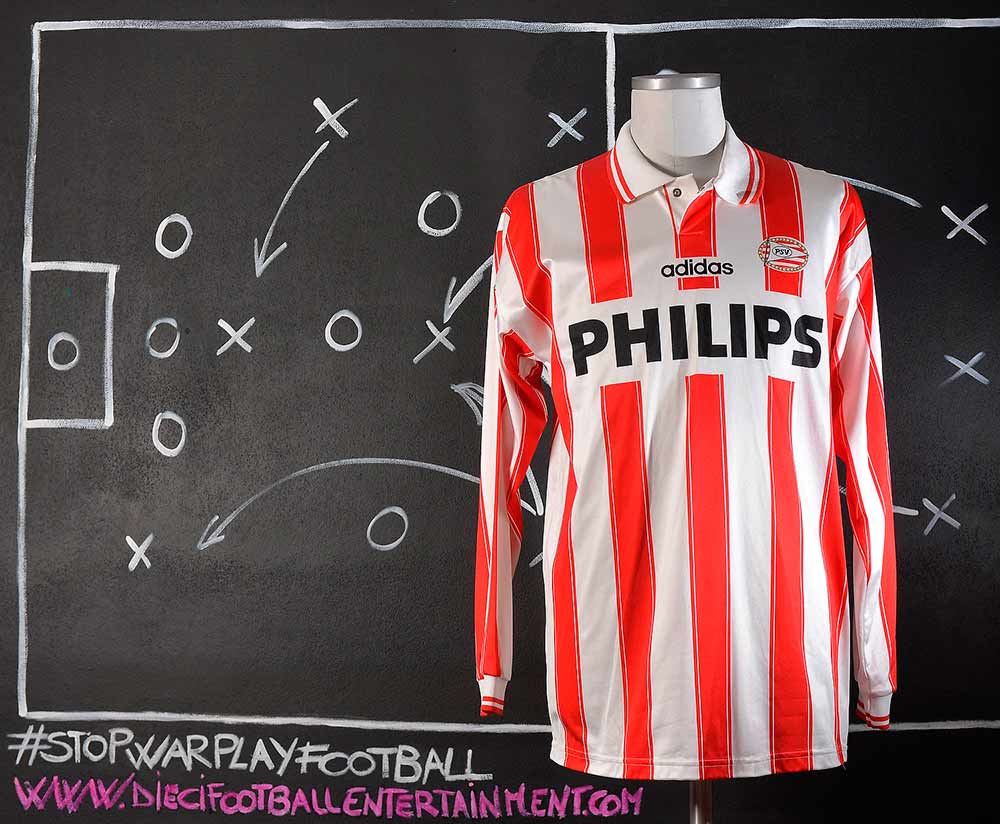 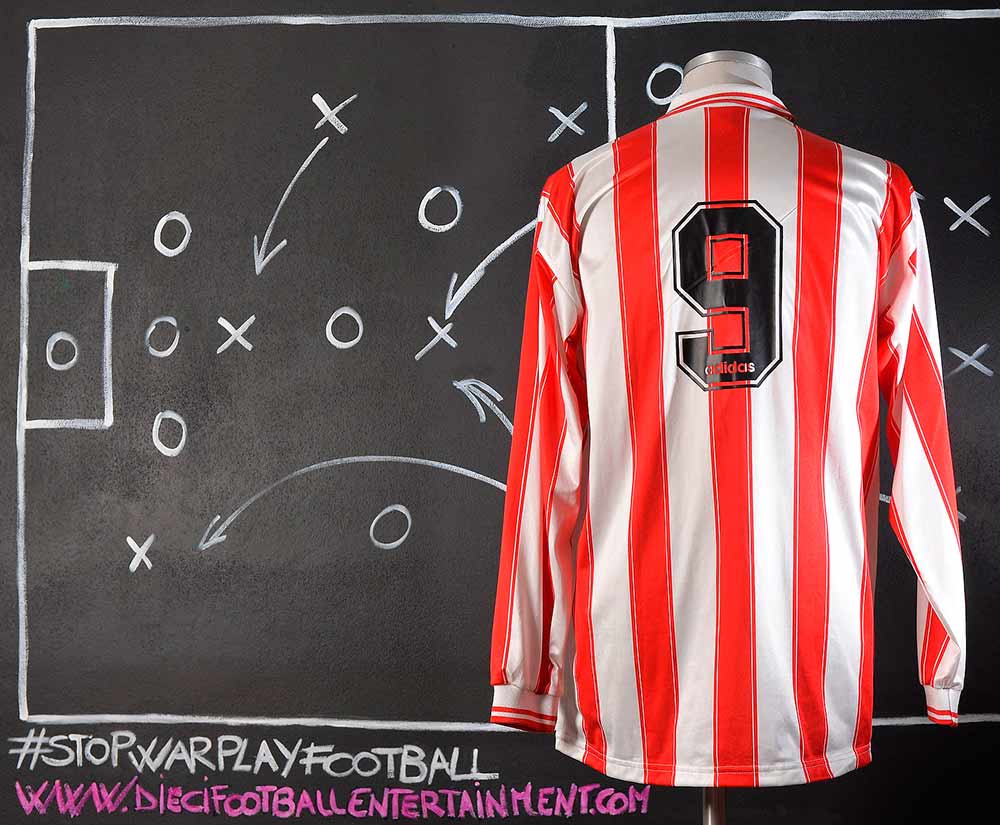 Ronaldo chose to join PSV after the 1994 World Cup, for which he was selected despite being just 17, but did not play. It was Romário who advised Ronaldo to start his European career at PSV; Romário being a former striker of the team from 1988 to 1993. Ronaldo scored 30 league goals in his first season in the Netherlands. His second season was marred by a knee injury which kept him out of most of the campaign, but he still averaged nearly a goal a game in the league, scoring 12 goals in 13 appearances. With PSV, Ronaldo won the Dutch Cup in 1996 and he was Eredivisie top scorer in 1995. During his two seasons he scored 54 goals in 58 games. 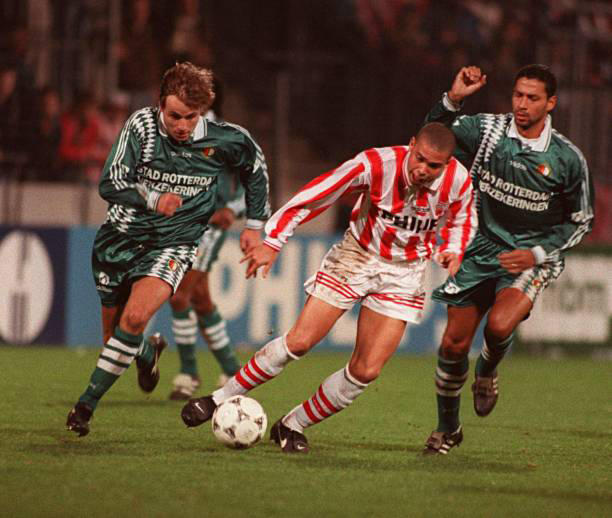 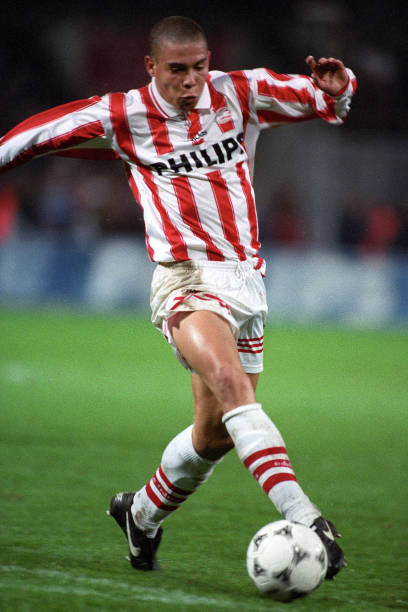 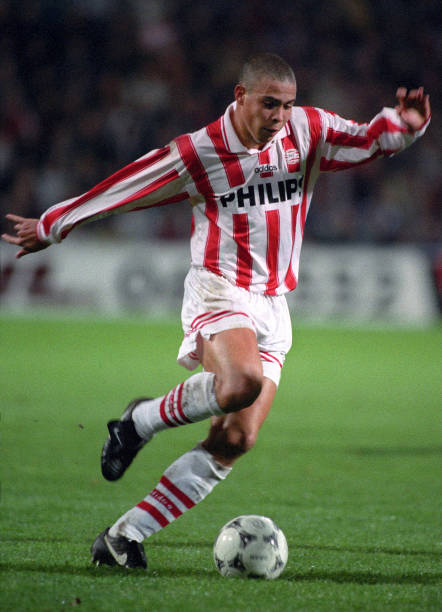 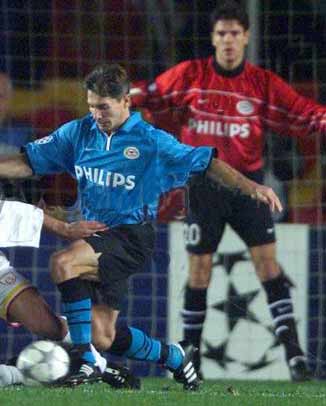 In 2001, Jan Vennegoor of Hesselink was signed by PSV Eindhoven. Vennegoor of Hesselink scored 22 times for PSV during his first season with the club. His second and third seasons at PSV proved less fruitful, with eight and twelve goals, respectively. At the end of the 2003–04 season, he was told he could leave the club, but stayed on and scored 19 goals in 28 matches during the 2004–05 season. He also earned a recall to the national team in March 2005 after an absence of almost five years. 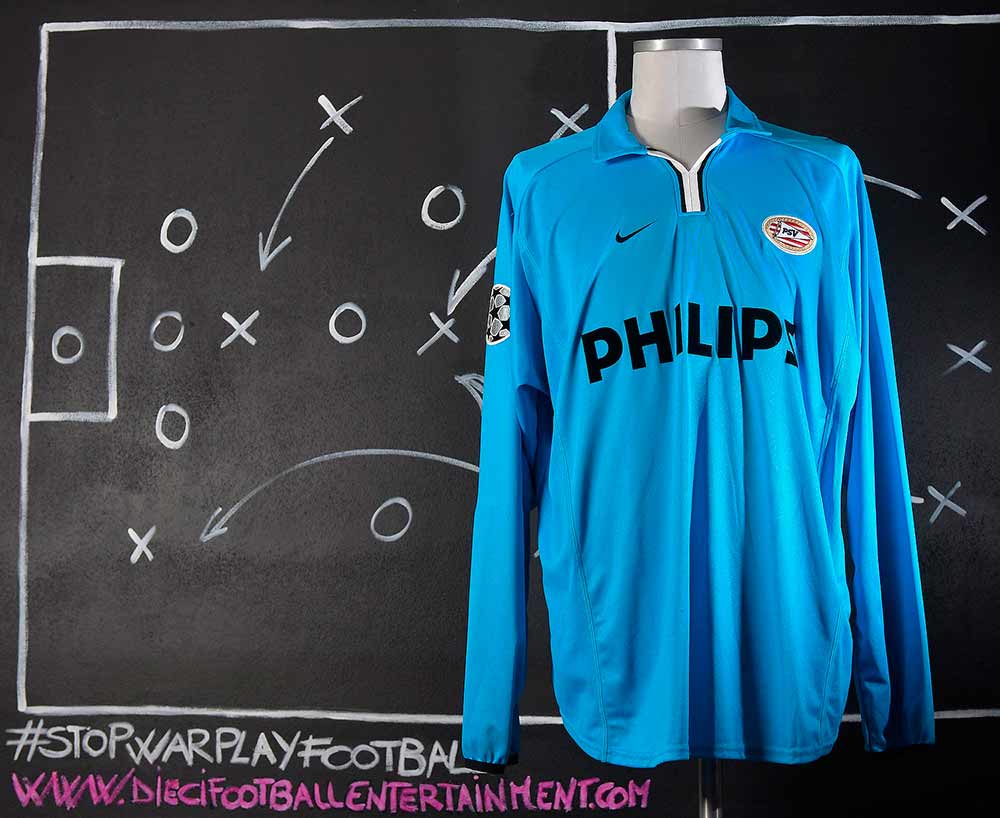 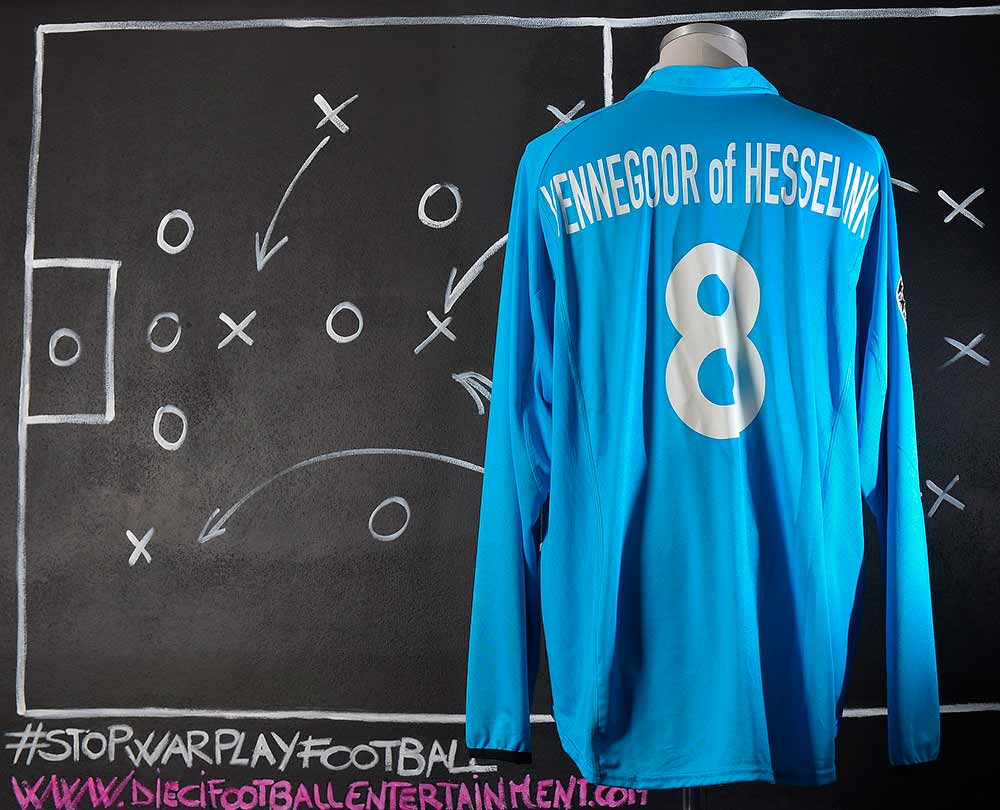 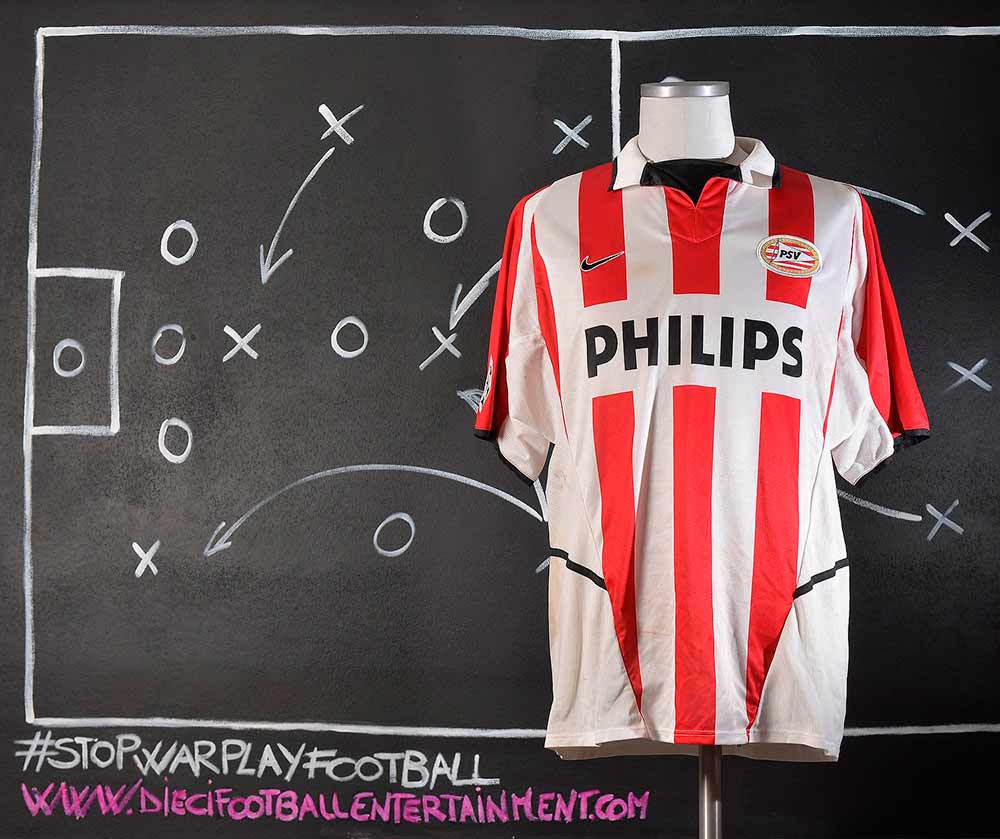 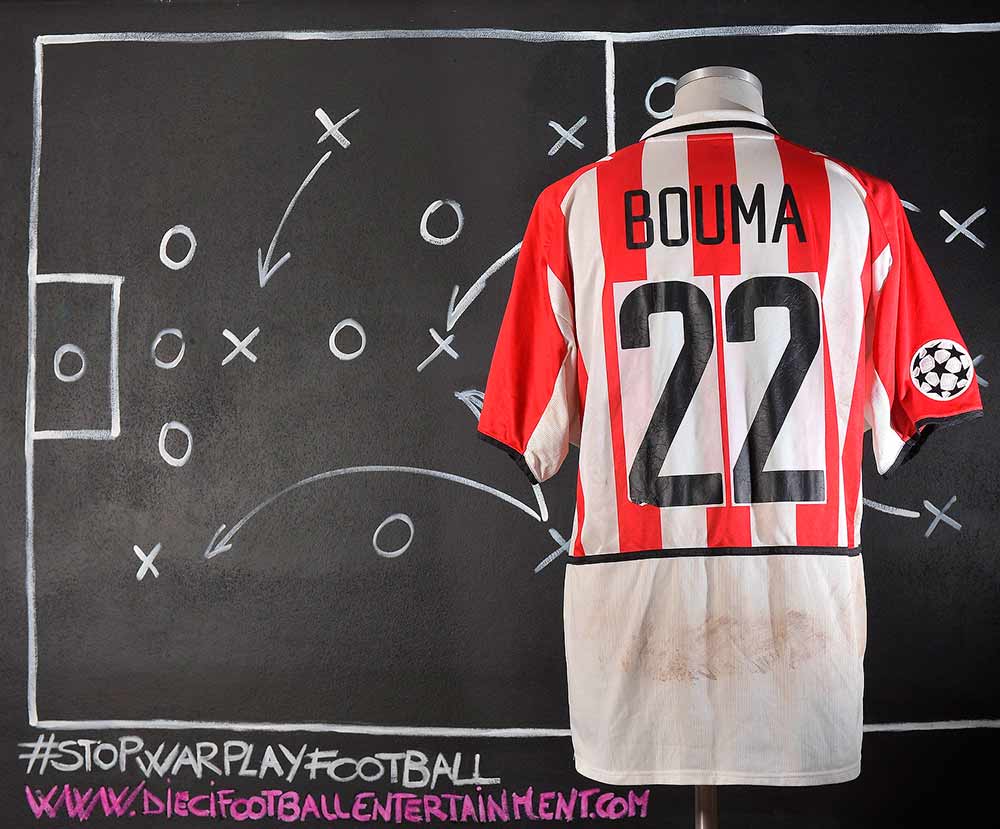 At PSV, he played as a left winger and as forward because of his quick pace and direct passing, teaming up with Arnold Bruggink and at times, with Ruud van Nistelrooy. When Arthur Numan departed to Rangers at the end of the 1999–00 season, Bouma was moved to left-back where he had to compete with Danish international Jan Heintze. With the 2002 FIFA World Cup qualifiers entering its crucial stages, Bouma was handed his international debut for the Dutch national team against the Republic of Ireland on 2 September 2000. In the Euro 2004 tournament in Portugal, he was chosen by Dick Advocaat to play as a central defender and he has also retained that spot while playing for PSV under Guus Hiddink in the 2004–05 season. 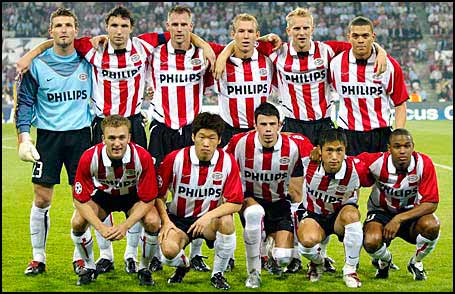 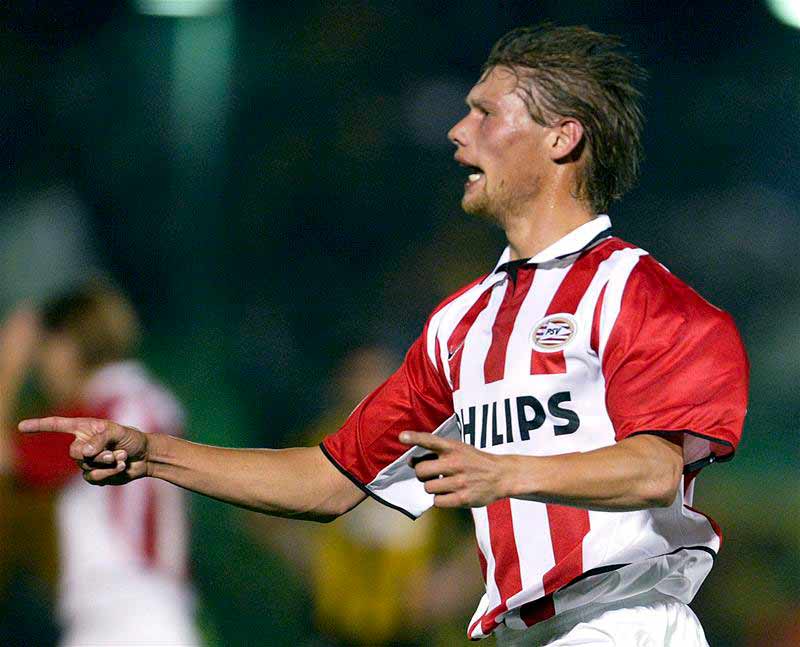 Grosso Grosso2020-08-28T10:27:37+00:00
Page load link
This site uses cookie technology, including third parties' ones. If you want to know more click here. If you access any element of this site outside this banner, you consent to the use of cookies. Ok
Go to Top