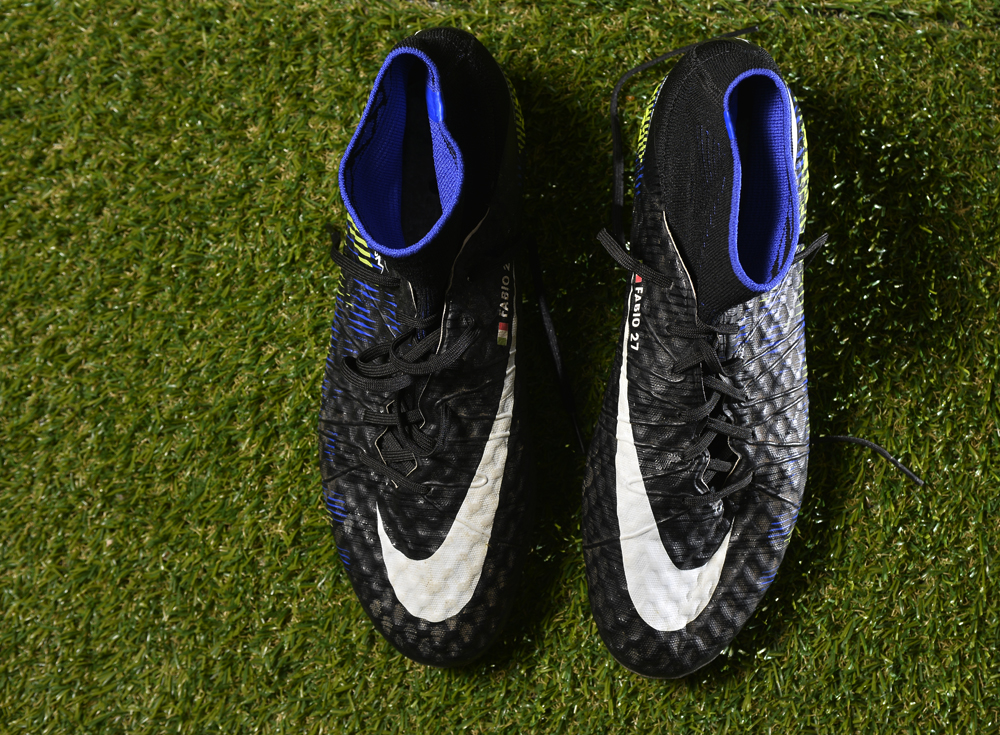 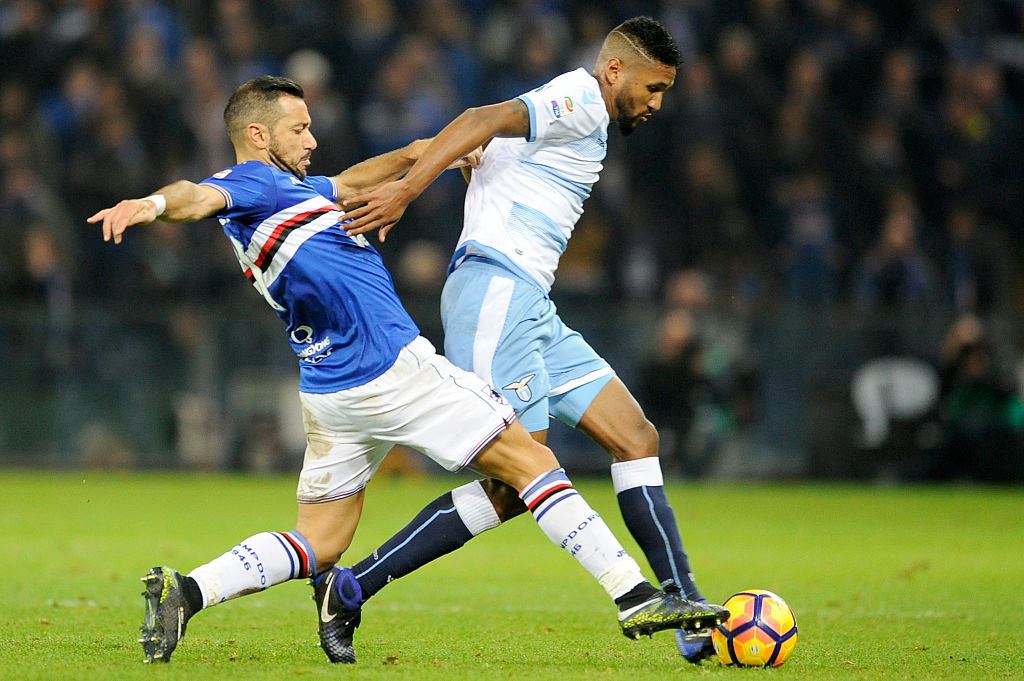 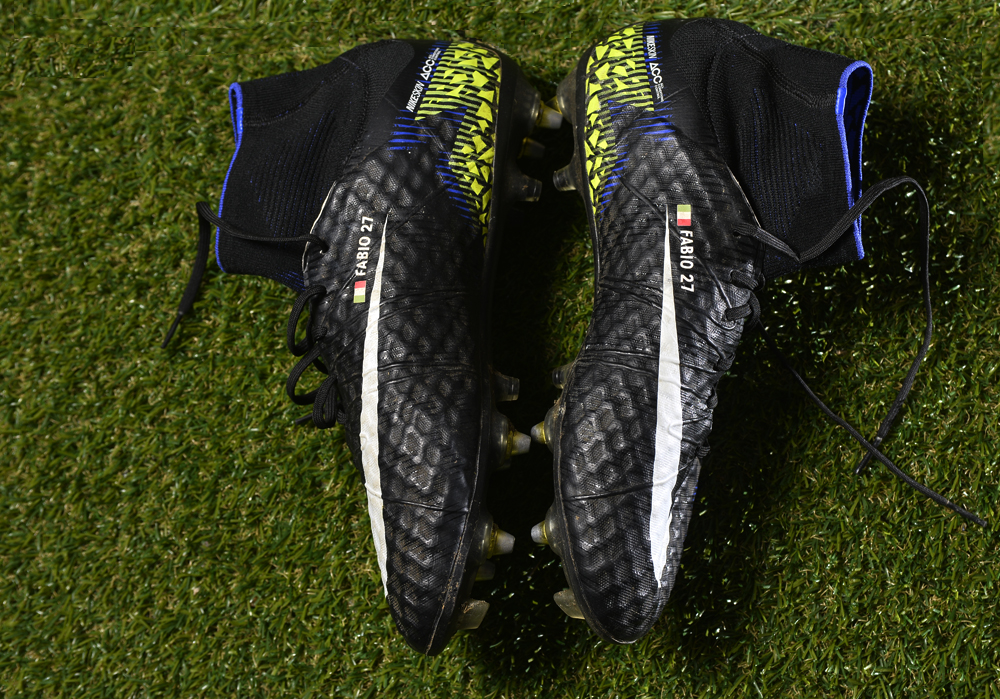 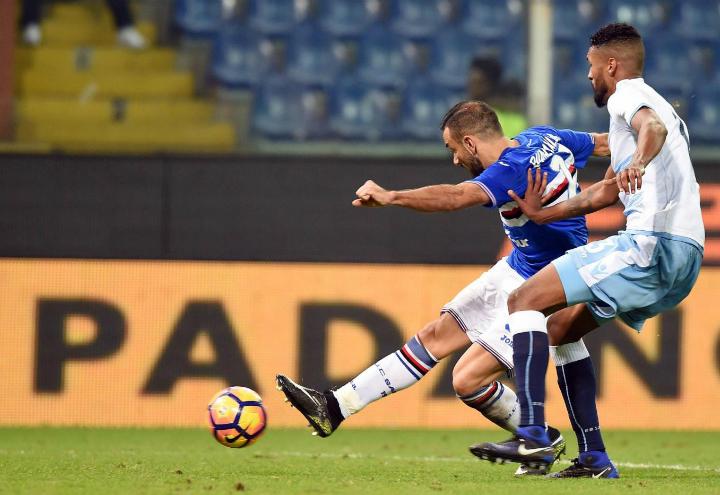 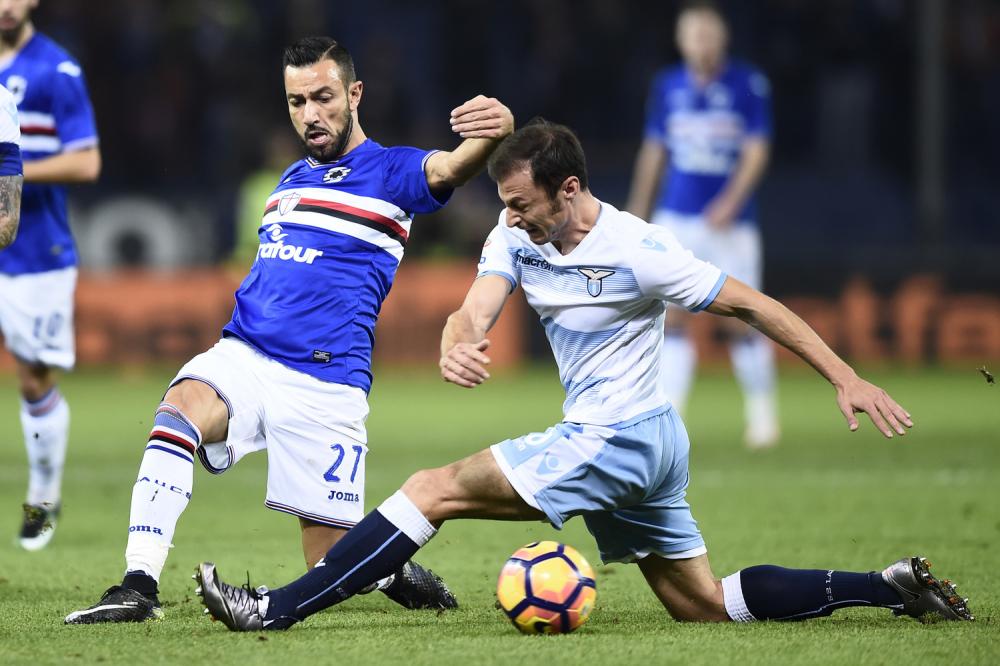 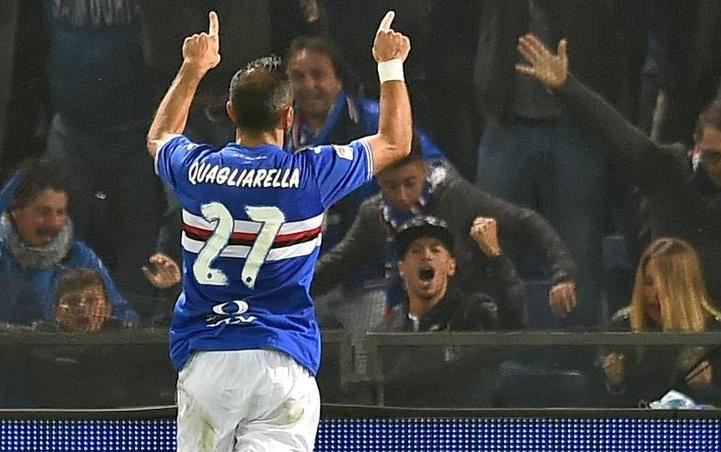 Quagliarella wears the number 27 in honour of Niccolò Galli, a former friend and youth academy teammate of his who used to wear this number; Galli died in a road accident in 2001. 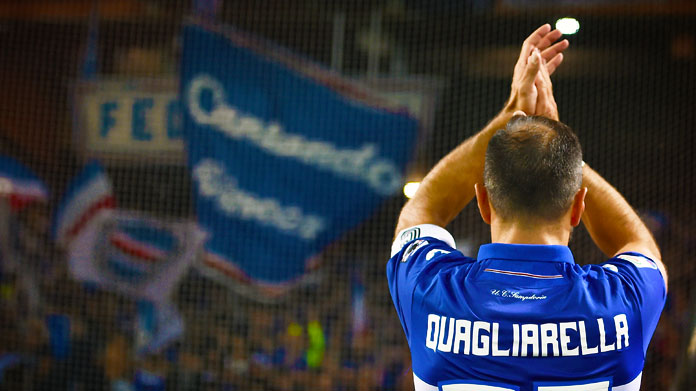 Fabio Quagliarella joined Sampdoria twice in two different moments of his career. The first one was on July 7th 2006, he was sold in co-ownership with Udinese, in exchange for the transfer of Salvatore Foti. During the 2006–07 season with the Blucerchiati, Quagliarella scored 13 goals in league play and earned attention worldwide due to the spectacular nature of many of his goals. His breakout season at Sampdoria led to a call-up to the Italian national team and numerous rumors of a high-profile transfer abroad. Following his breakout 2006–07 season, both Udinese and Sampdoria were unable to comes to terms on his co-ownership deal and went to a blind auction on 21 June 2007. In the auction, Sampdoria bid €6.5 million, but were outbid by Udinese, who paid €7.15 million. The second time was after a series of controversies with Torino’s fans, resulting from Quagliarella’s failure to celebrate after a goal scored against Napoli (Quagliarella former team), on 1 February 2016 when he was loaned to Sampdoria with an obligation to buy. He scored his first goal upon his return on 20 February against Inter Milan in the 92nd minute, in a 3–1 away loss. On 20 November, Quagliarella scored his 100th Serie A goal in the 84th minute of his 343th league appearance, and subsequently set up a goal for teammate Luis Muriel, as Sampdoria came from behind to defeat Sassuolo 3–2 at home. On 13 January 2017, he signed a new contract with Sampdoria that would keep him with the club until June 2019. On 21 January 2018, Quagliarella scored a hat-trick in a 3–1 home win over Fiorentina, but was later substituted in the 75th minute after picking up a knock;[ his hat-trick saw him set a new personal career seasonal best in Serie A, with 15 goals. He finished the 2017–18 Serie A championship with 19 goals in 35 appearances, among the best scorers of the championship. During the 2018–19 Serie A season, on 2 September 2018, Quagliarella scored the final goal of a 3–0 home win against Napoli, with what was described by the BBC as a “sensational” backheel volley. He later cited the goal as the best of his career. On January 26th 2019 Quagliarella scored two goals against Udinese, scoring for 11 games in a row and equalizing the record of Gabriel Batistuta who scored in all of the first 11 games of the season 1994/1995. 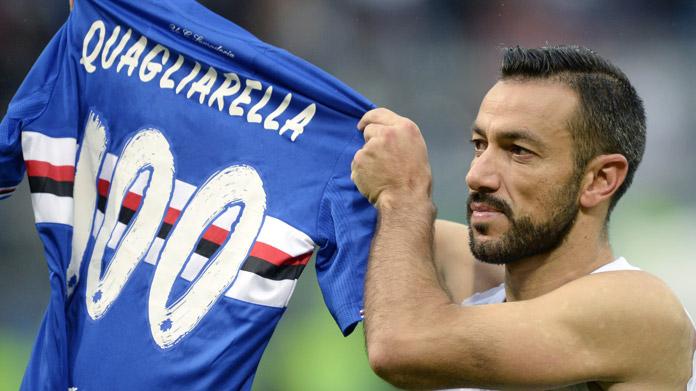 Grosso Grosso2019-02-18T20:10:50+00:00
Page load link
This site uses cookie technology, including third parties' ones. If you want to know more click here. If you access any element of this site outside this banner, you consent to the use of cookies. Ok
Go to Top